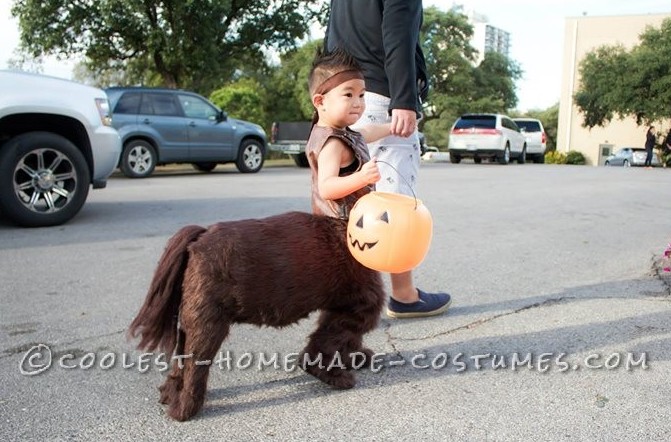 I blame Hollywood for my little man’s current fascination with centaurs, there was the Narnia series of movies then the more recent Percy Jackson, they all featured horses and centaurs and my son was quite taken by them. I suppose I shouldn’t have been surprised by the answer I got when I asked my little man what he wanted to be for Halloween. A centaur! He says in that cute little voice which no parent can resist.

Creating a Centaur costume involved a lot of trial and error and there were moments during the creation process where I wished I was an engineering major or took a course on design and special effects. I found a nice fabric and sewed everything by hand, I had to stuff some fiber cottons for added effect, but the real challenge was how to get the rear legs just right. A centaur has four legs and the rear legs just wouldn’t cooperate; it kept tipping over sideways when my little man would run around. I finally solved this design issue by taping two PVC pipes and adding wheels.

After what seemed like a hundred hours later the costume was complete and my little man was now a little centaur ready to claim his trick-or-treat rewards. My little man loved it and based on the number of compliments and candy received, I think a lot of people loved it too. I consider this Halloween a success and a lot of fun but next year I think I’ll have to choose what movies to watch with my little man. I think some superheroes movies this time around instead of a lot of fantasy flicks with any luck next Halloween little man will want something simpler like Captain America or Batman otherwise the little guy might end up asking me to create a fire breathing dragon costume. 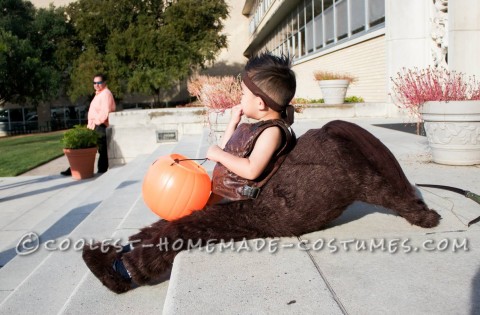 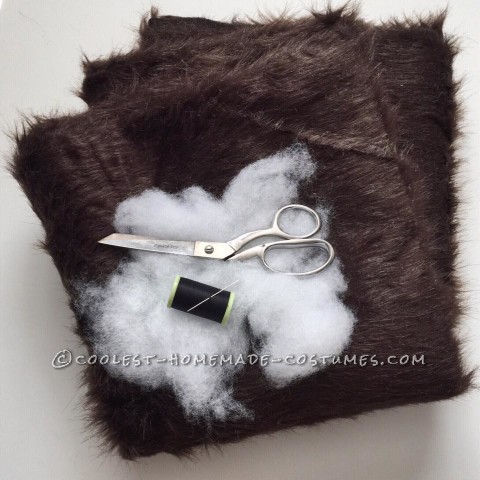 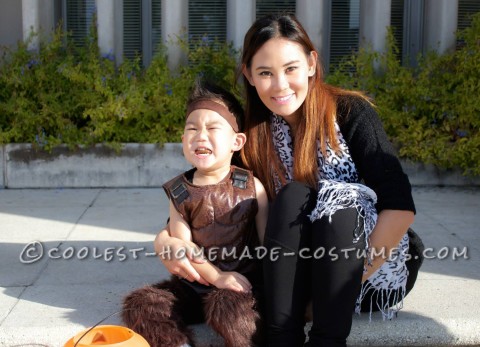 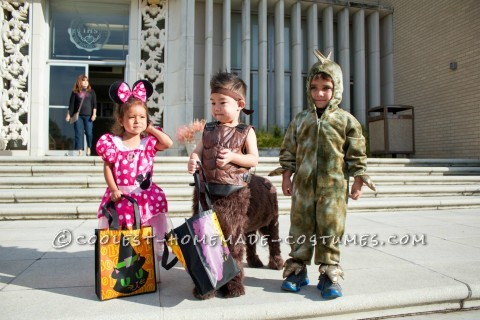 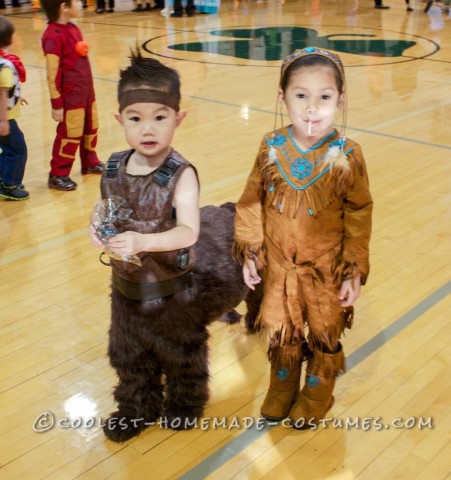