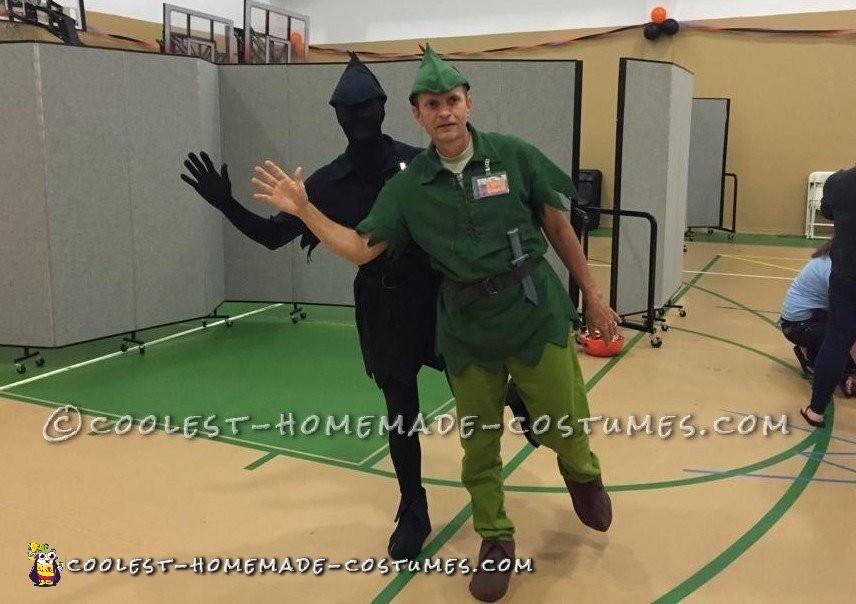 We saw a shadow costume online and we talked about what would be a good costume for us as a couple – costumes that people would recognize, that wouldn’t frighten little children, and just be fun. We decided on Peter Pan and his shadow.

My wife, Donna, adapted a store-bought, pirate shirt pattern. Since I didn’t wear tights, my wife made a pattern for the pants based upon a pair of pants she owned. She made the clothing from flannel, the hat feather was made of felt. The hats and shoe covers were made by a pattern my wife devised. We already had the belts. The knives were bought at the dollar store – my wife spray painted hers black. My wife bought a black body suit online.

Comments from Facebook: “So cool!”, “Great costumes as usual”,  “Tres coll” (my sister lives near New Orleans),  “wait! Is Donna the shadow? That’s awesome”,  “That is so great”,  “Too cute”,  “VERY original”, “That is so great”, “That is AWESOME”, “The LANG (their last name) GANG is very impressed”, “That’s the best costumes ever! Didn’t even see Donna at first. What a great shadow”,  “They look so awesome.”

Every year we try to wear costumes that are kid friendly because we wear them to an event where children can safely go to play games and get candy. My wife makes all of our costumes. Last year was Raggedy Andy and Ann. Another year was Popeye and Olive Oyl. Sure, we enjoy dressing up, but what we really like is when parents ask us if their kids can pose with us for a picture! It didn’t take but a few minutes after the event began before we were posing with a little girl for her parents to take a photo! 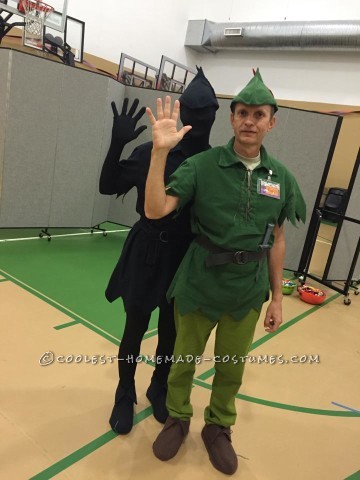 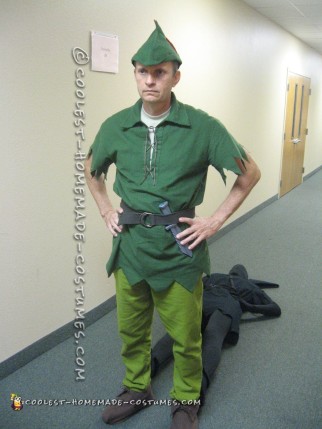