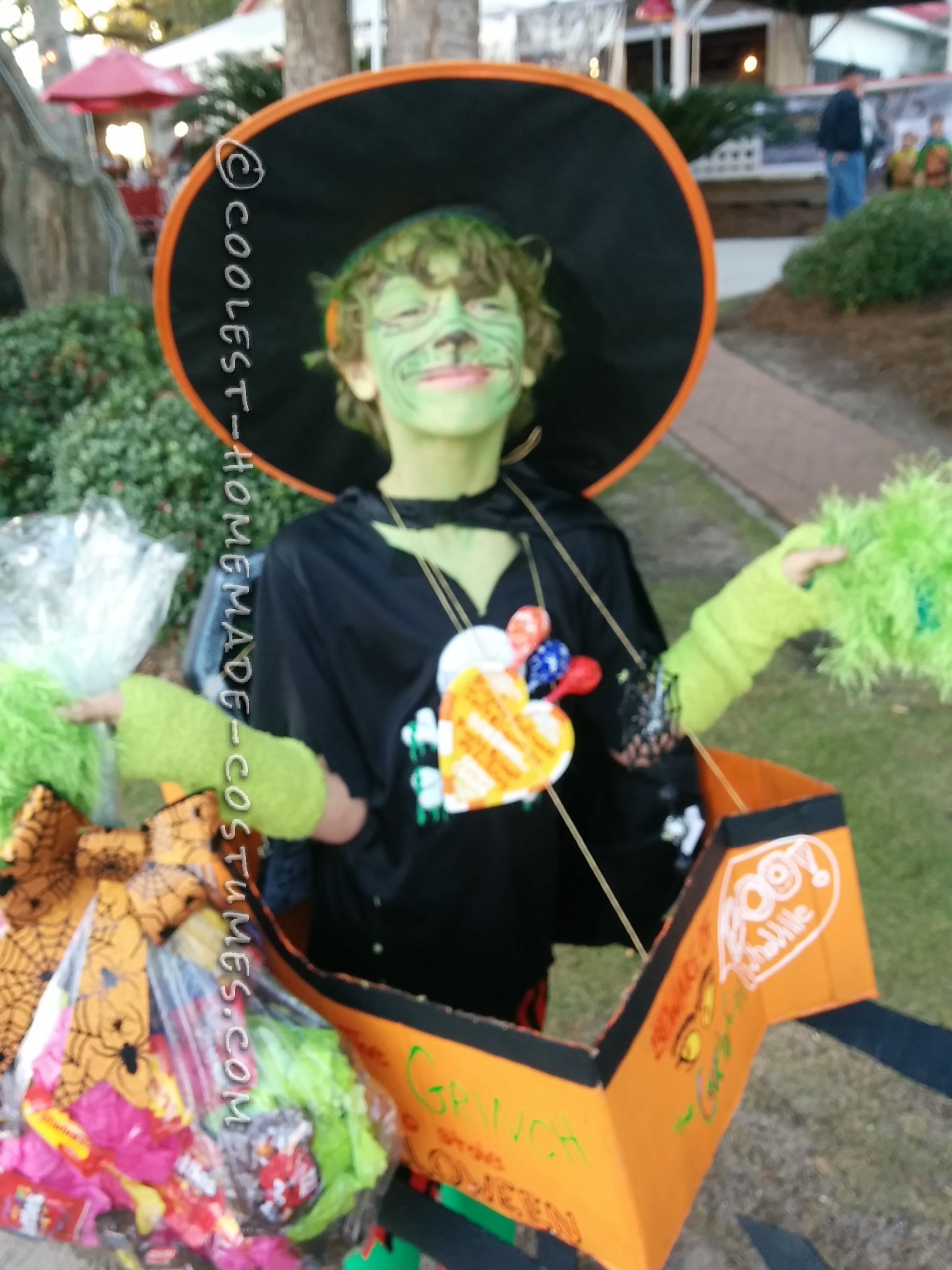 The Grinch Who Stole Halloween, by Erin Pegram.

What a Grinchy trick! Just when you thought that the Grinch grew a heart, well, Christmas presents are one thing, but candy is a different story! The GRINCH’s heart was pounding the beat of a different tune, “Maybe Halloween isn’t all about the screams, maybe perhaps, it’s fulfilling candy dreams”. So the Grinch needed a sleigh to hold all of the stolen candy, and a costume, of course.

Oh what a sight, the day after Halloween, when all the kids of Whoville realized their candy was gone. But those not living in Whoville grinned and laughed at the Grinch’s new naughty endeavors. He saw many flashes of light as pictures were taken as he drove his sleigh full of candy through the neighborhoods back to Mt. Crumpit. But passing through a particular town of Murrells Inlet, SC, the Grinch surprisingly won 1st place Funniest at the Marsh Walk Costume Contest. But you may ask, “how did he pull this off?

With a new heart and a new scheme-

Of course, to steal candy!

He creates a Halloween theme.

Off to Whoville! He’s ready!

And cut it into a sleigh.

Some paint and they’ll be floored,

As they watch you fly away.

Now you have fingers.

It’s a step up and above,

Proof’s in the laughters.

Believe that these arms are just socks,

And that those legs are actually tights.

Just watch the faces of shock.

A clown, a pirate, and a witch

It was voted “The Best!”

Beware of the GRINCH!” 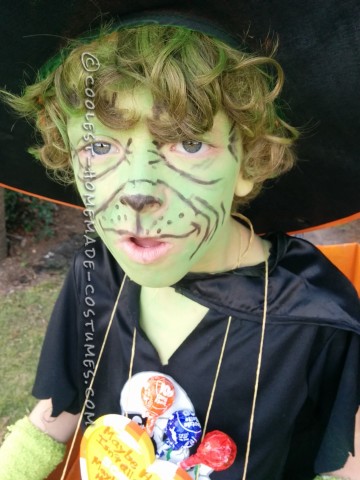 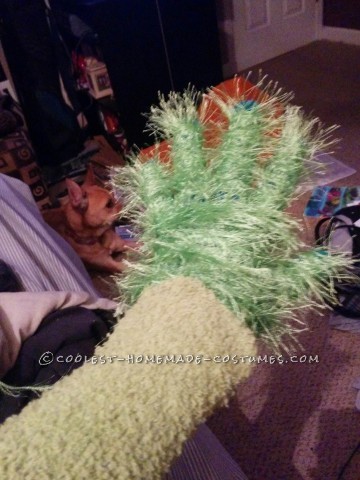 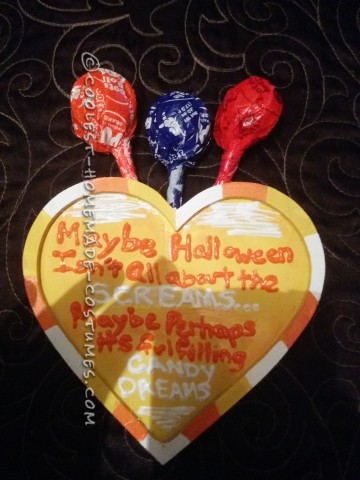 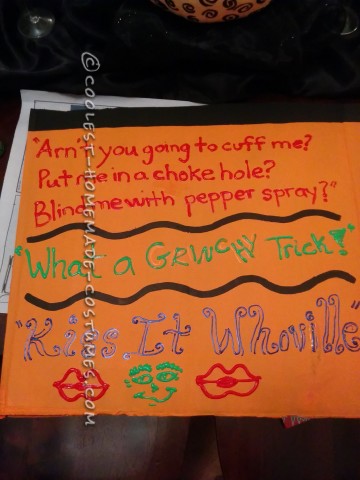 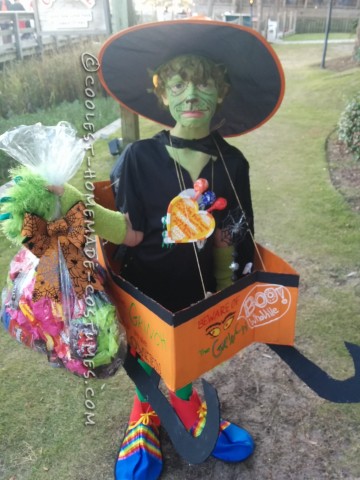 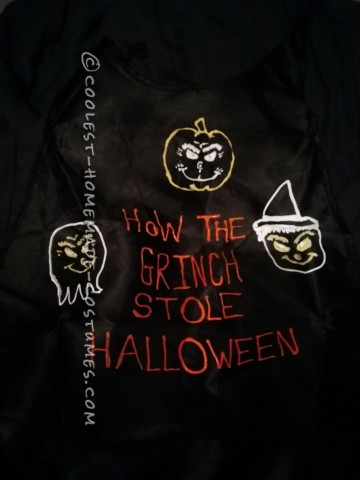 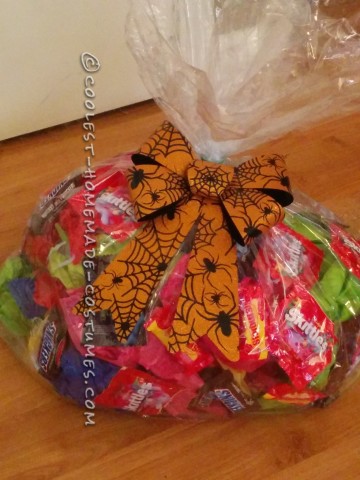 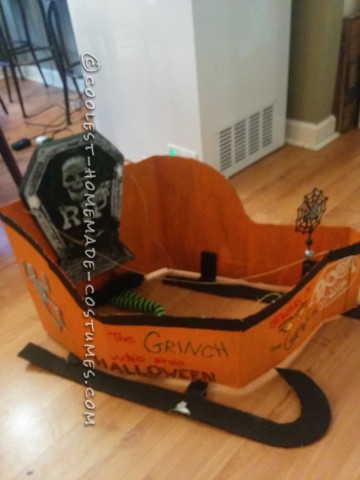