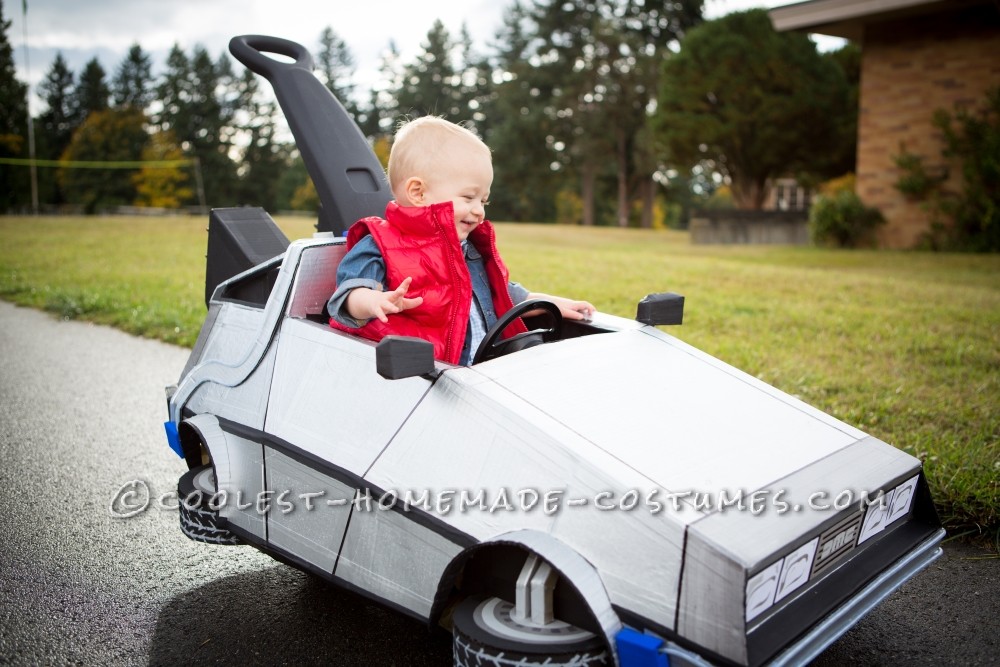 It all started with a red puffy vest Cooper already had and a side comment from my husband about Marty McFly in late September. I’ve always loved Back to the Future, and love cars since I was little and grew up going to car shows with my Dad; what better way to tote my one year old son around on Halloween than in a transformed twenty five dollar Step2 push car I bought off of the kidsale alias at work? So, I spent a few weekends and nights in October recreating the iconic DeLorean with cardboard, tape, paint, and a little help with some EL lighting from my husband, Jeremy. The perfect costume for Cooper’s first Halloween!

What’s funny is that I hated Halloween as a child, primarily because I was shy and never wanted to draw attention to myself (if you haven’t noticed I have since stopped caring about this ;)). So while I have always loved creating things I actually remember being a ‘boy’ for 5 years in a row, wearing my brother’s clothes and a hat to school. If you want to not stand out on Halloween, dress as a ‘kid’ ;) Now I can live vicariously through my son, making him an epic costume each year :)

Cooper’s costume was featured on Gizmodo and many other sites picked up the story. It was so amazing to see how the internet spread our story and how many people reached out to us to thank us for putting a smile on their faces and for bringing back their own memory of the 80s. Later that year, we found out through Cooper’s teacher at daycare that she saw a picture of him on Buzzfeed and he had won the Absolute Best Kid of 2012, a funny and totally unexpected side effect and a hilarious story to tell to Cooper when he is older. 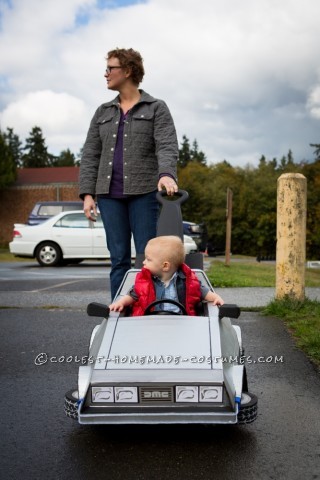 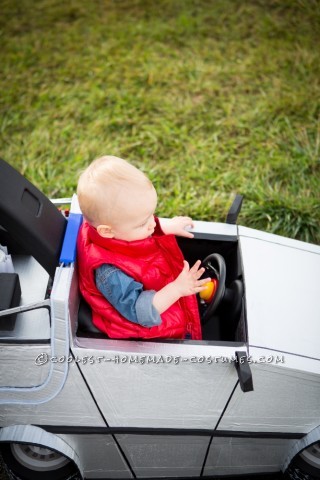 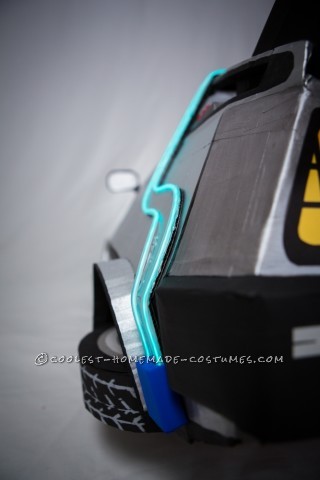 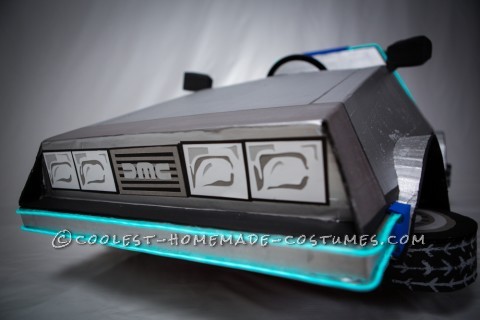 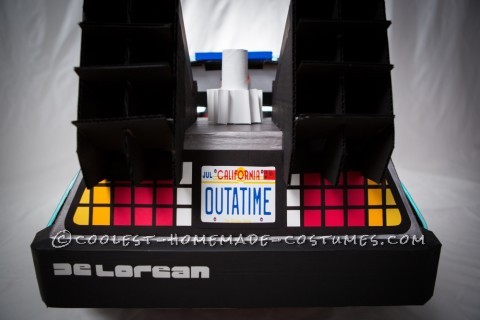 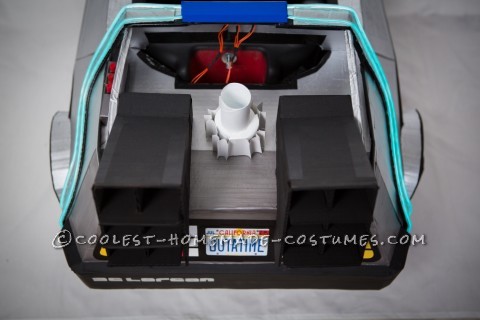 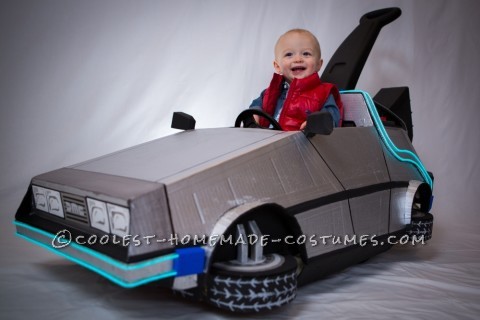 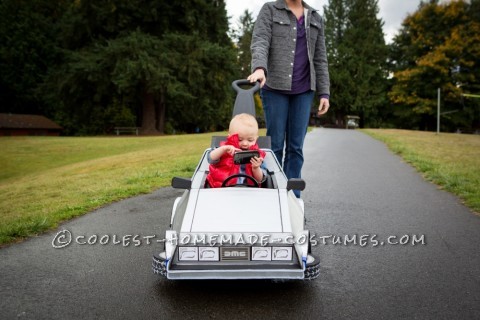 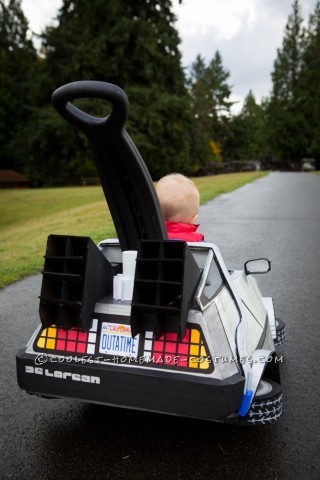