Your dog wants to go trick or treating for Halloween too! These funny dog costumes will definitely receive more candies, just make sure your pet is comfortable and don’t force it! You want them to enjoy it as much as you do. 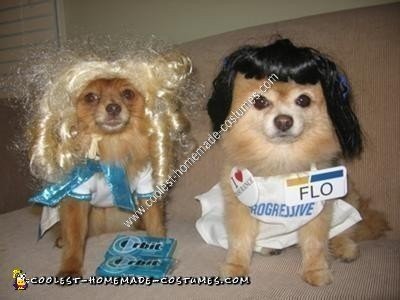 This awesome dog owner knew she needed a unique homemade costume idea for her pups. Not wanting the same costume for both of them, she instead looked for costumes that went together. She came up with the idea of making Diva Costumes and that’s how Nelly and Darci came to dress up as the popular stars of the Orbit gum and Progressive Insurance commercials. Brilliant! 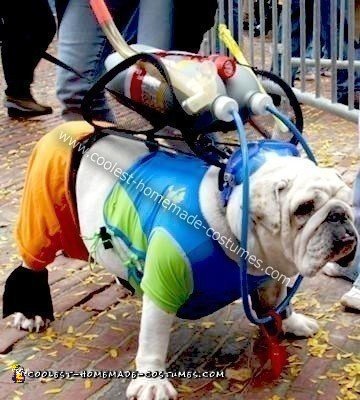 Hilarious Scuba Bulldog Costume created by Brad from Tewksbury, MA, USA. His face says it all! 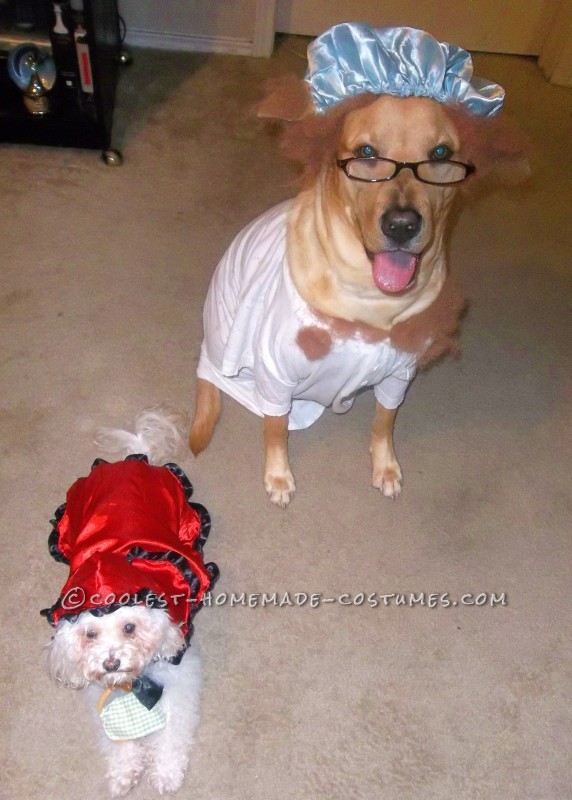 Mari from Dallas, TX had a hard time finding a Red Riding Hood Pet Dog costume, so she created one herself! Awesome. 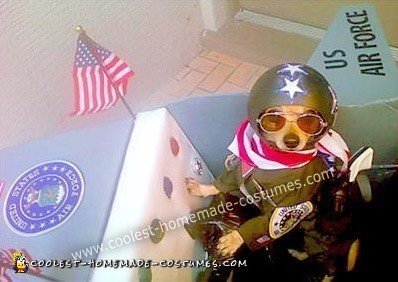 Robyn from Florida, USA has never seen a human or pet costume of a Fighter Pilot sitting in a Fighter plane ever in her life, so she made this Homemade Air Force Fighter Pilot in Plane Dog Costume. 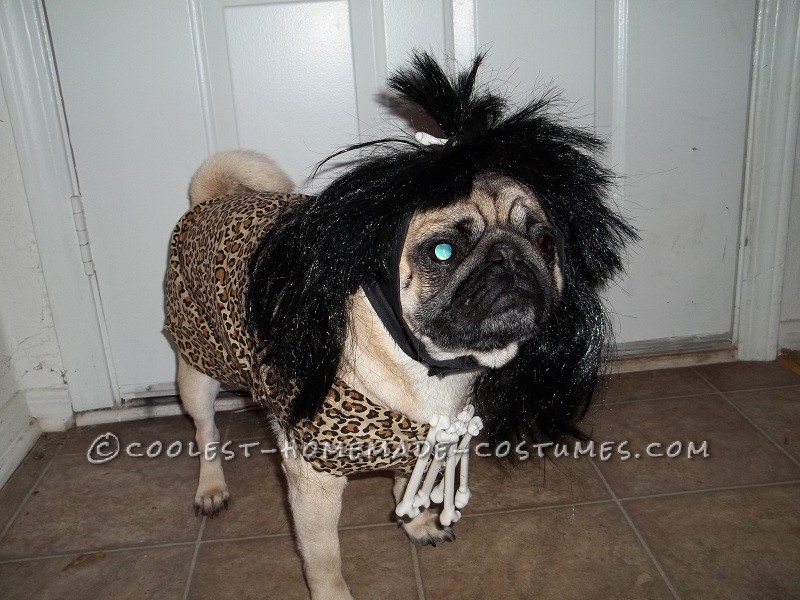 Ashley really wanted a cute costume to add personality to her pug. So she made a Cavedog Dog Costume and it came out amazing. 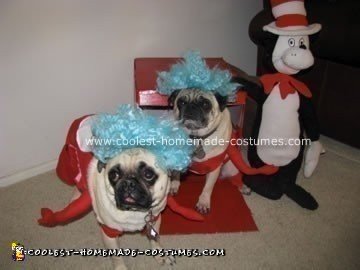 These memorable characters from “The Cat in The Hat” love to create fun. In their funny dog costumes, Thing One and Thing Two run out of the box and want to shake hands and say “How do you do”? This gem was created by Lanie. 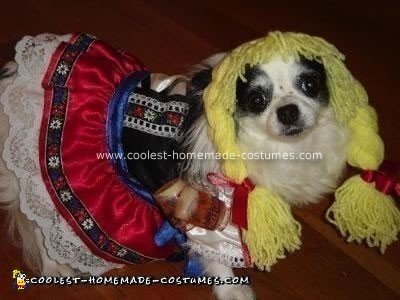 This year for Halloween Nicole from NY decided to dress her little chihuahua, Rosie, as a St Pauli Beer Girl. 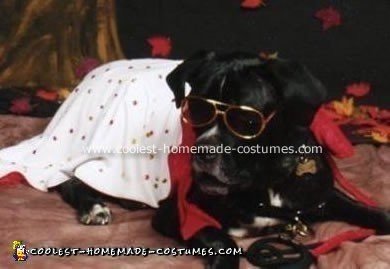 Coleem from Gorham Maine dressed her Bulldozer as Elvis! Creative and hilarious! 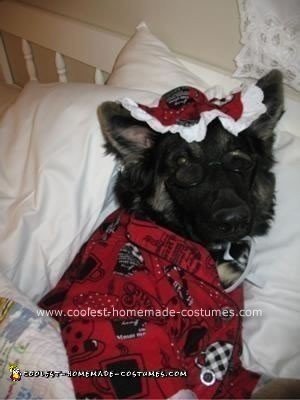 This Big Bad Wolf Dog Costume was created by Cindy. Both the costume and the scene set up are so perfect for a laugh. Beware of the Big Bad Wolf! 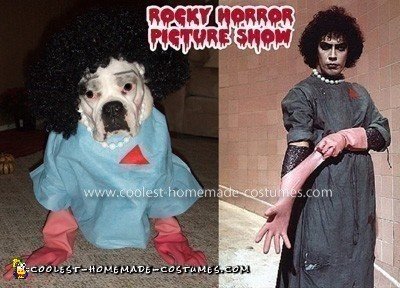 Michelle from Waco, TX, USA entered a costume contest and made this Homemade Canine Dr Frank-N-Furter Costume for her pup. Absolutely adorable. 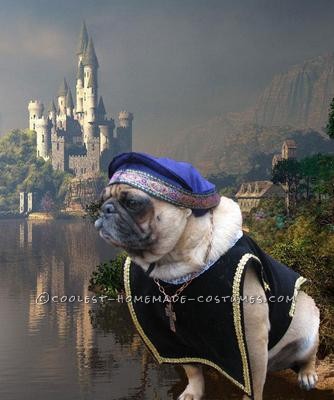