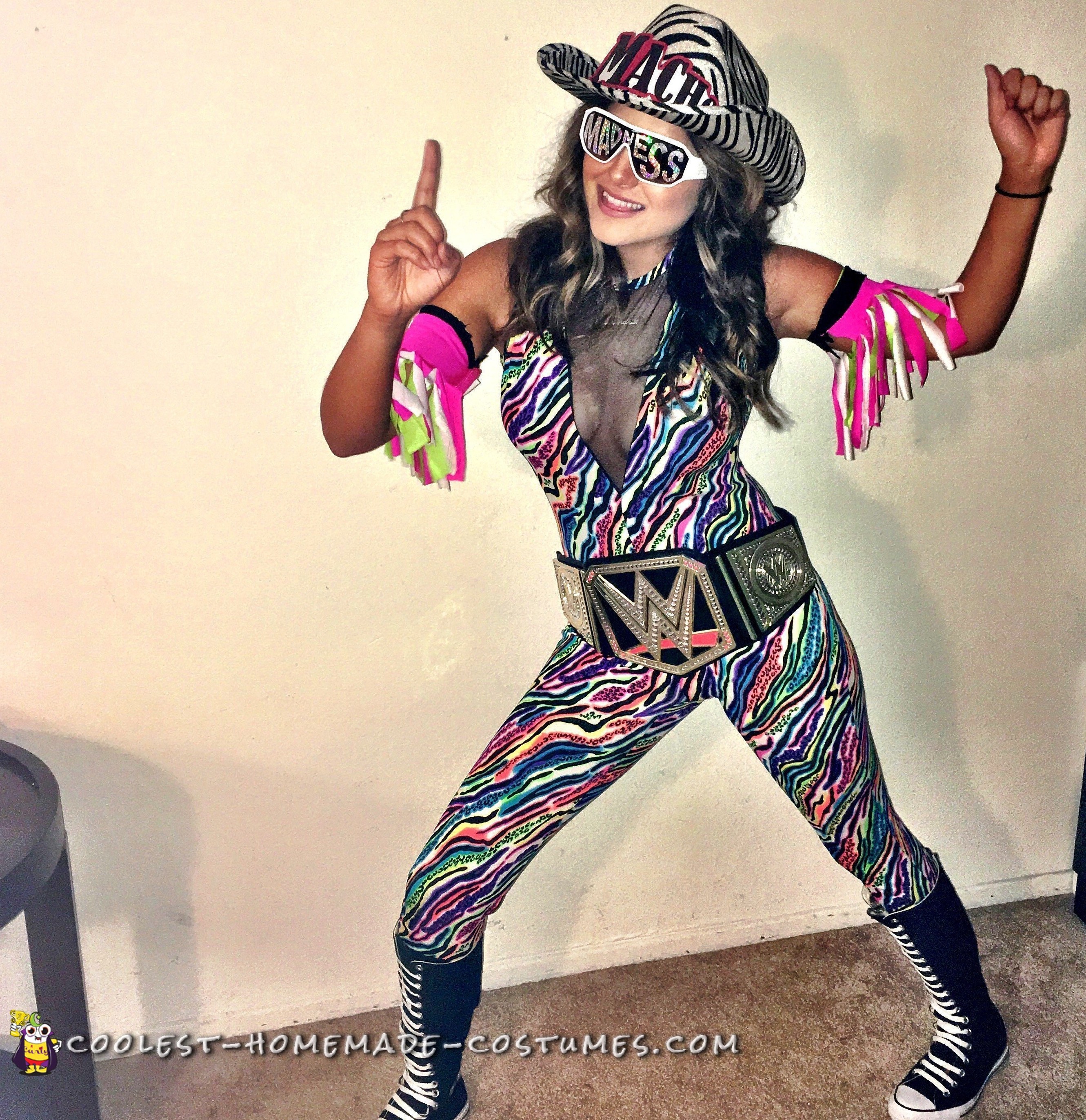 I was the only girl in the family and was really into wrestling as a kid. I loved Macho Man Randy Savage because, well he’s the cream of the crop! So, I wanted to emulate his extravagant costume in the most savage way as possible to pay homage. Thus, check out my female Macho Man costume!

I bought the catsuit on Etsy and the jacket at a thrift store for $13. I bought about 3 yards of the green, white, and hot pink spandex fabric and cut them into strips. Sewed them on the jacket and cut them into fringe. Did the same with the arm bands. I used felt stickers to spell out “OH YEAH” and “MACHO MAN” on the sleeves. I bought a couple Randy Savage pins for flare. Also, I bought a Randy Savage shirt on Amazon, cut it out, and used Heat N Bond for the back of the jacket. Printed out “Macho” on sticker paper, cut it out, and put it on the zebra hat. Bought the belt at ToysRus!

The catsuit ($70) and the knee high Converse ($85) were the most expensive pieces. All together probably spent around $200-250. Worth every penny. I felt like a celebrity – with the dudes at least. There was a costume contest at the party I was at but the only reason I didn’t win was because it all the judges were female and not ONE girl knew who I was! Only guys did! (LA basic girls). So was very popular with the dudes that night. They loved it! Also it was the most comfortable costume I could possibly wear :)

I also made my friend be Hulk Hogan (literally forced her, sent her the link to the costume to buy and I bought her the mustache) because they were the best frienemies in WWF. When we got to the party everyone was complimenting her costume saying “Hey Brother!” and no one knew who I was! THE IRONY!

I did a lot of research and I think that I’m one of the only girls to actually dress up in this costume 100%. I’m pretty sure I’m the best girl Randy Savage girl of the internet (if not ever!). Glad I did Macho Man Randy Savage justice <3 RIP <3 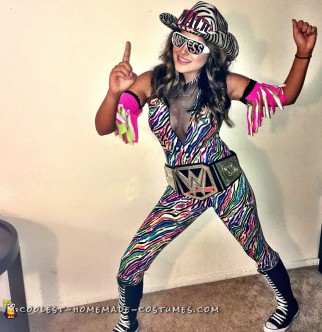 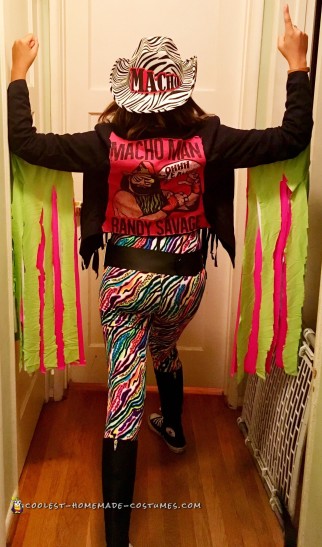