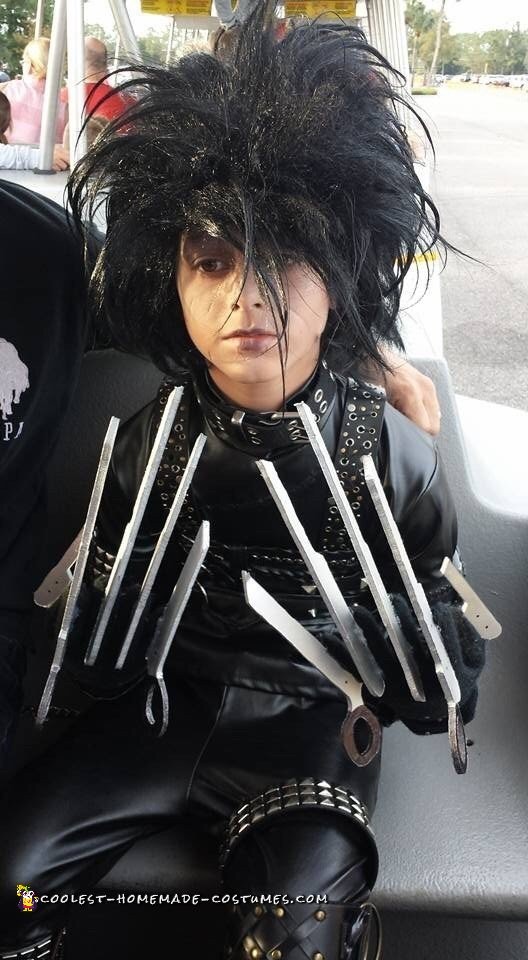 I made this Edward Scissorhands Halloween costume for my 9 year old son.

Every year I try my hardest to do something different for my son Ethan’s Halloween costume other than the typical costumes found in the big box stores. This year I wanted to do a throwback of one of our favorite movies, Edward Scissorhands. I loved the moral of the story of how we should accept people for who they are no matter how different. I thought that was a great lesson for my son and an even greater costume for Halloween 2015.

I decided I would have to make the costume myself since boys leather pants and high top goth type boots aren’t easy to find. Haha.  Here’s how I did it…

I had so much fun making this costume for my son!

It is a tradition for us to attend Mickey’s Not So Scary Halloween Party every year. We started when Ethan was only 2 so this is our 8th year attending. We had so many great reactions and there were a lot of people who wanted to get their picture taken with him. As well, there were many “coolest costume ever!” reactions.

The makeup makes him look sad because Edward was a bit afraid and sad and Ethan (being in theater classes) loved playing the part. He may look down and depressed but he’s only in character. :)

I hope you enjoyed reading about my little Edward. Maybe I have inspired you for next year’s costume. 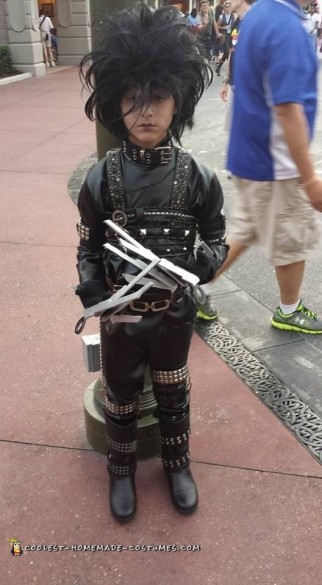 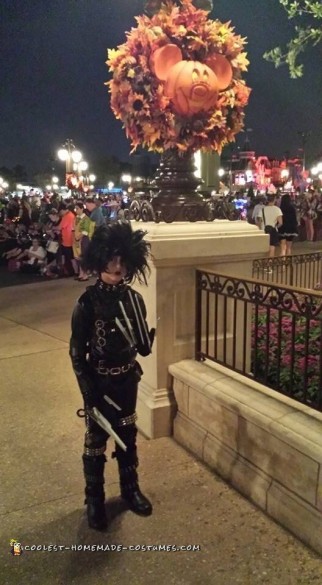 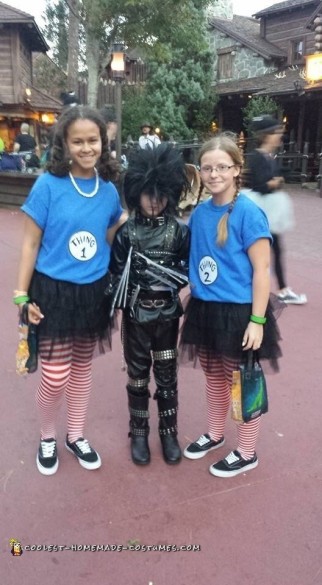 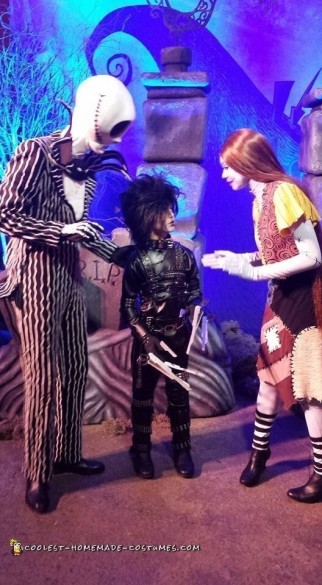 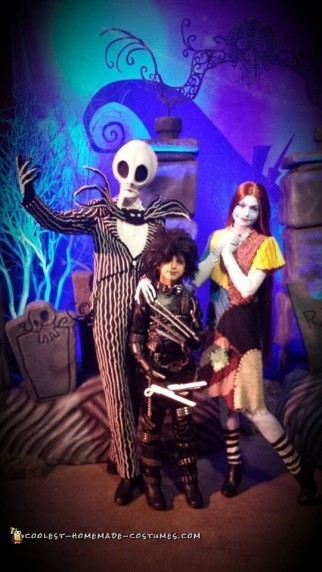 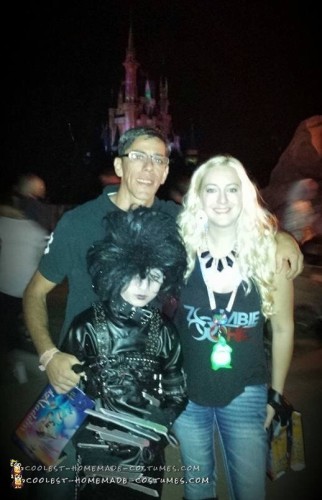 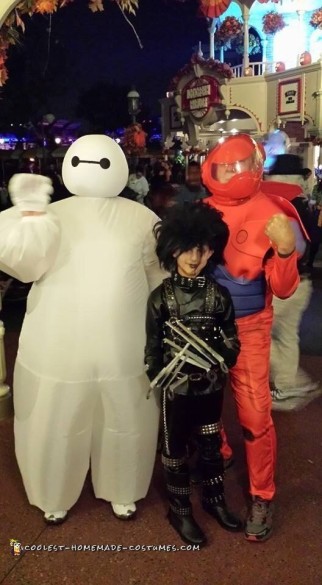 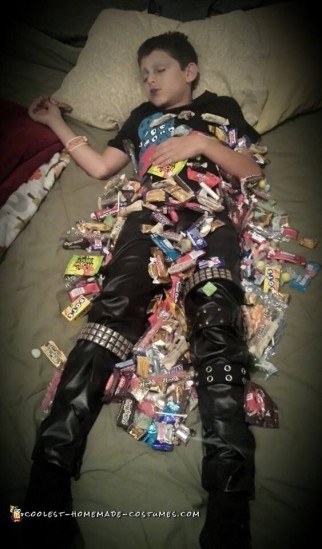 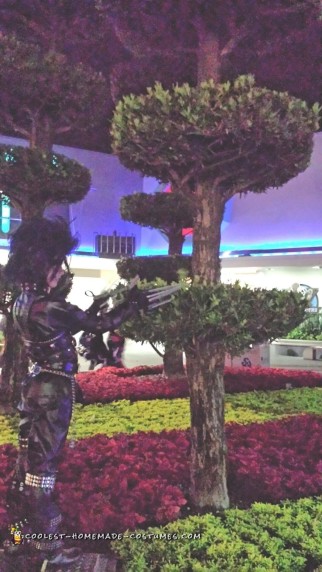