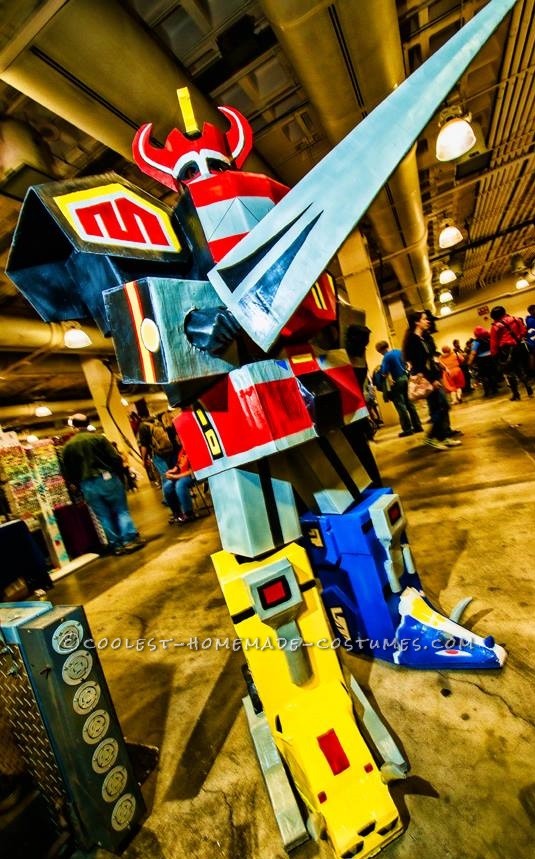 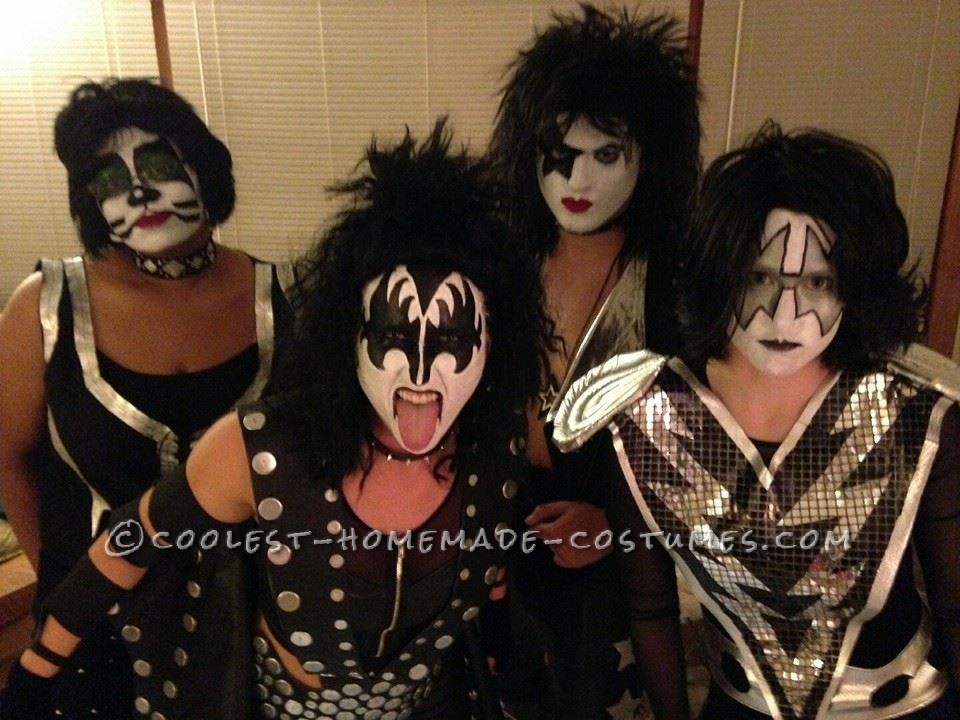 My birthday is on October 29th, so Halloween has always been one of my favorite holidays. I am always looking for awesome costume ideas where I can make everything myself. This year, I was searching the Coolest Homemade Costumes site in August, and came across the idea to do a group KISS costume. I pitched … Read more 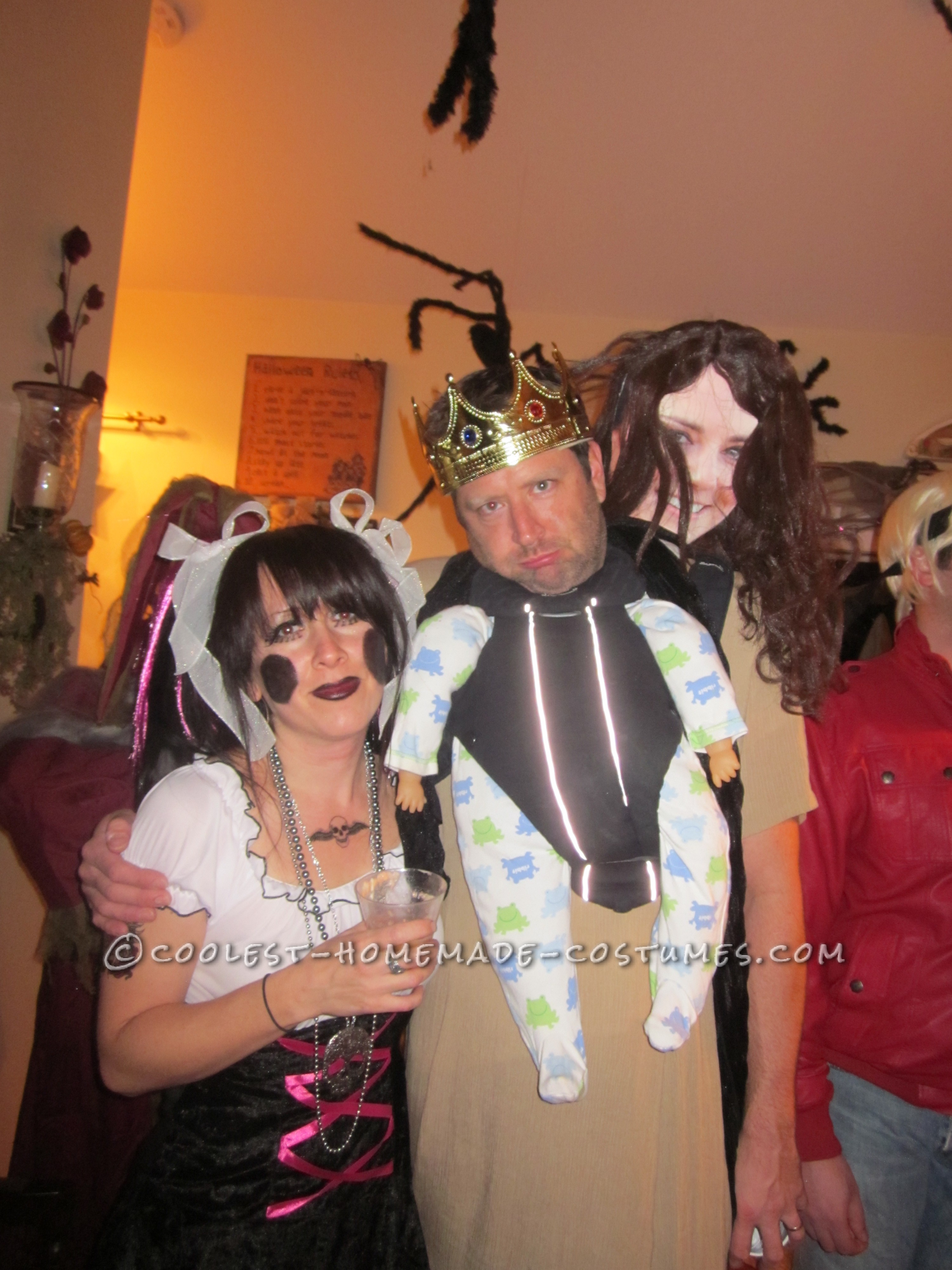 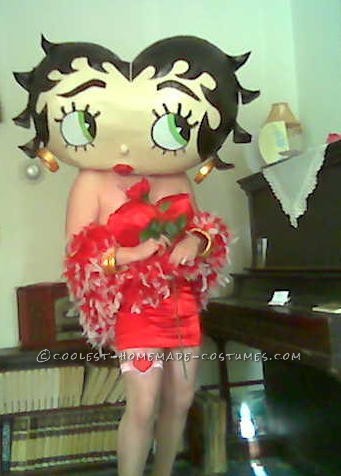 One of my very favorite cartoon characters happens to be Betty Boop! I have made many homemade Halloween costumes through out the years, But none of them compare to Betty. I’ve learned at a very young age in Spanish class to do paper-mache, which gave me the idea to create my Halloween costumes. I don’t have … Read more 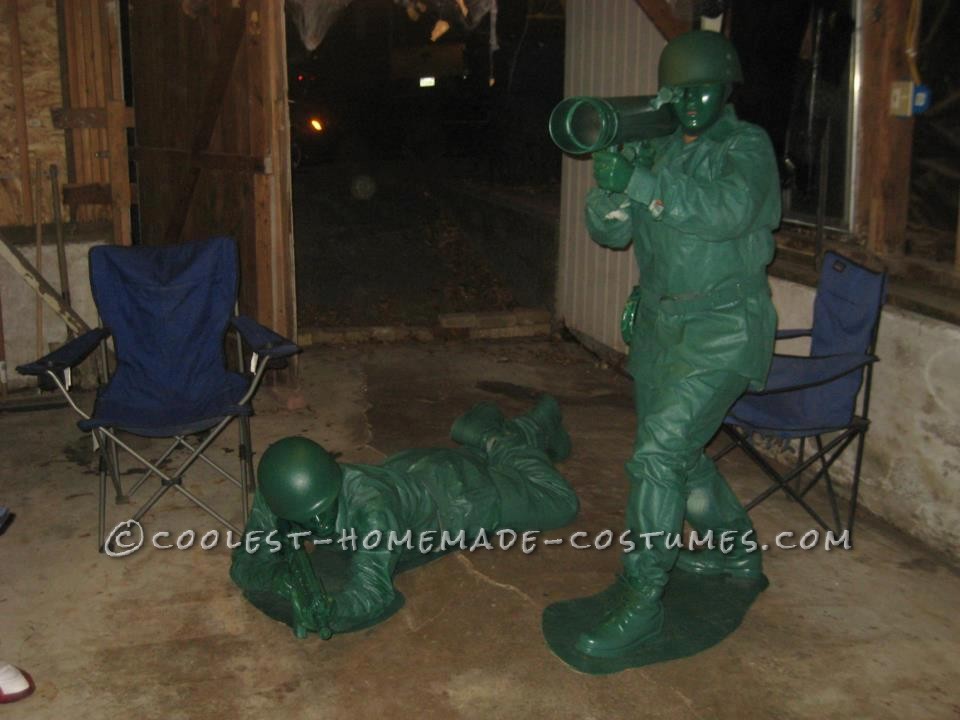 I talked my husband into being a plastic green army man for Halloween with me. I told him that I’d take care of making it and he wouldn’t have to worry about it. So I went through a lot of trial and error. First Attempt: I bought rain suits from Home Depot to get the … Read more 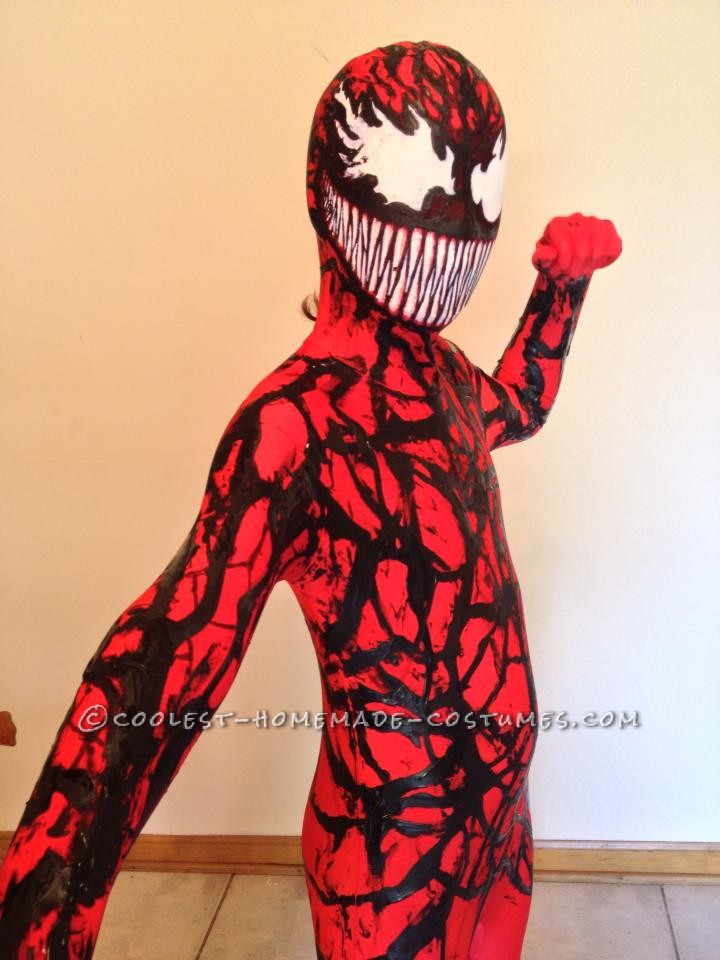 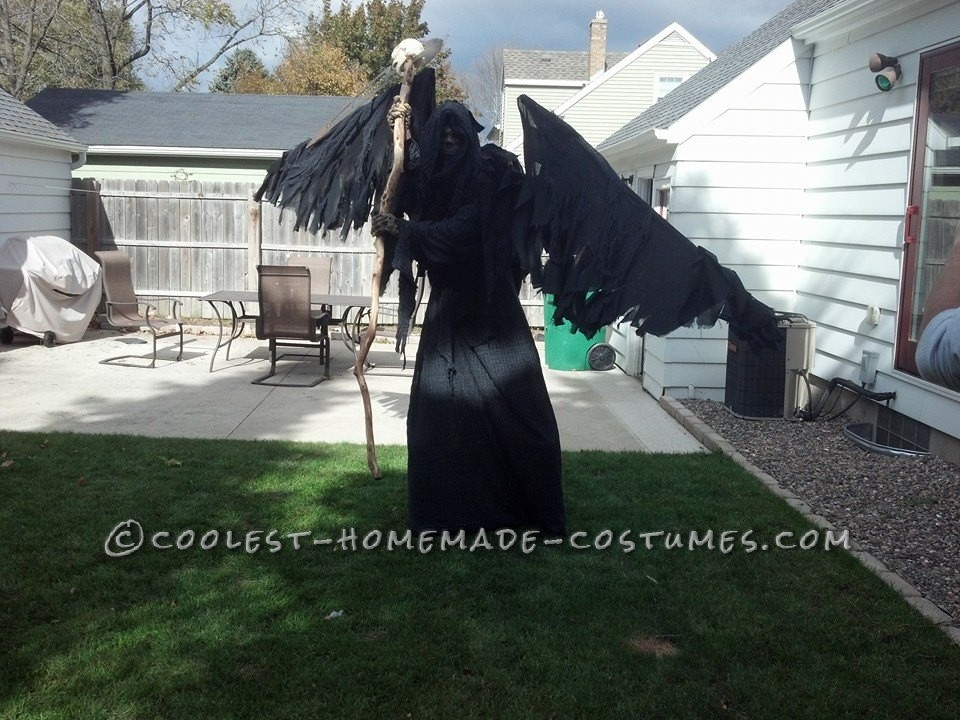 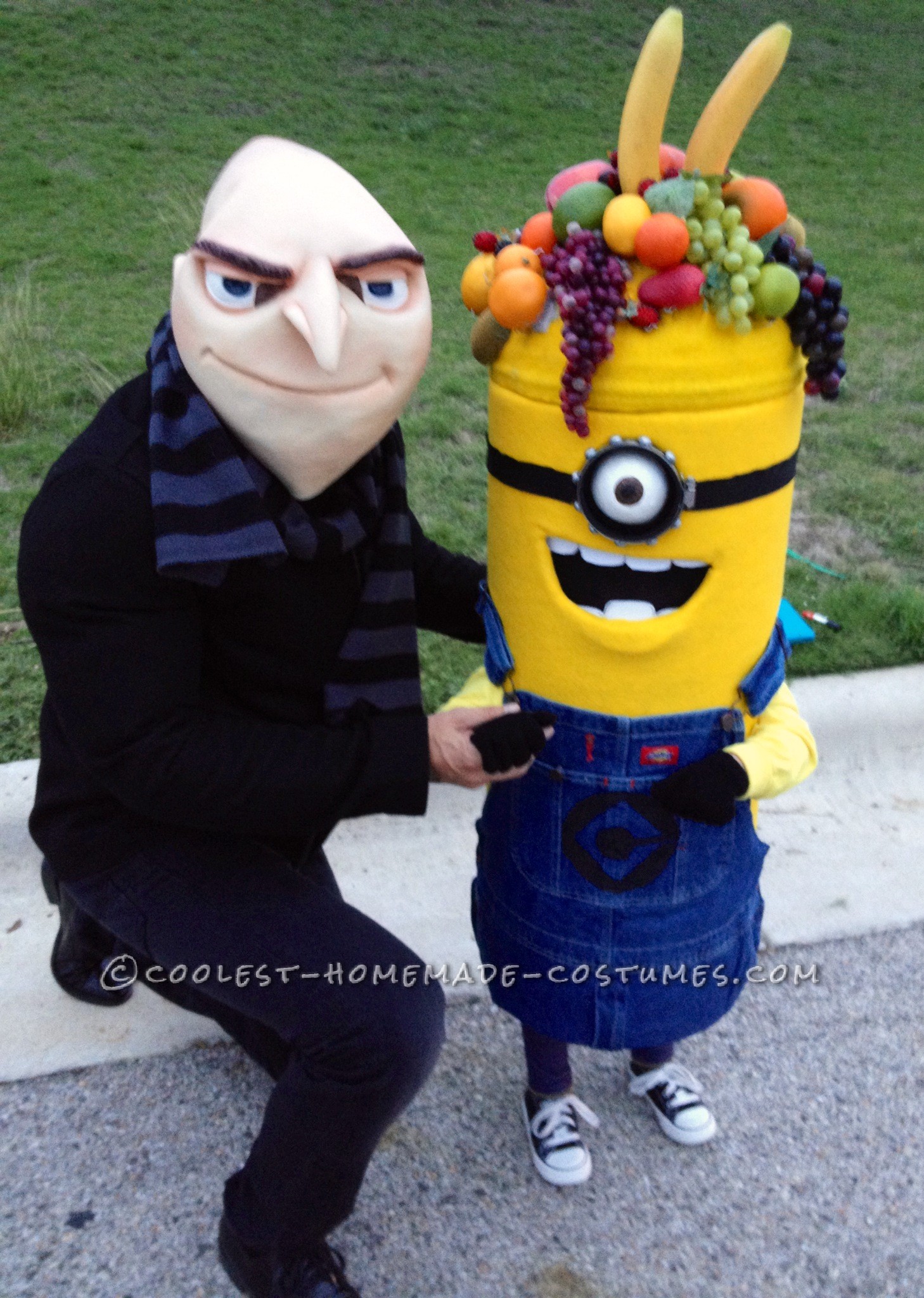 As the Dad I am more than happy to buy a costume from the store just hours prior to trick-or-treating.  However, my spouse loves making a Halloween costume more than opening presents on Christmas.  Last year we set the bar pretty high and won a costume contest as the family in Brave.  This year we … Read more 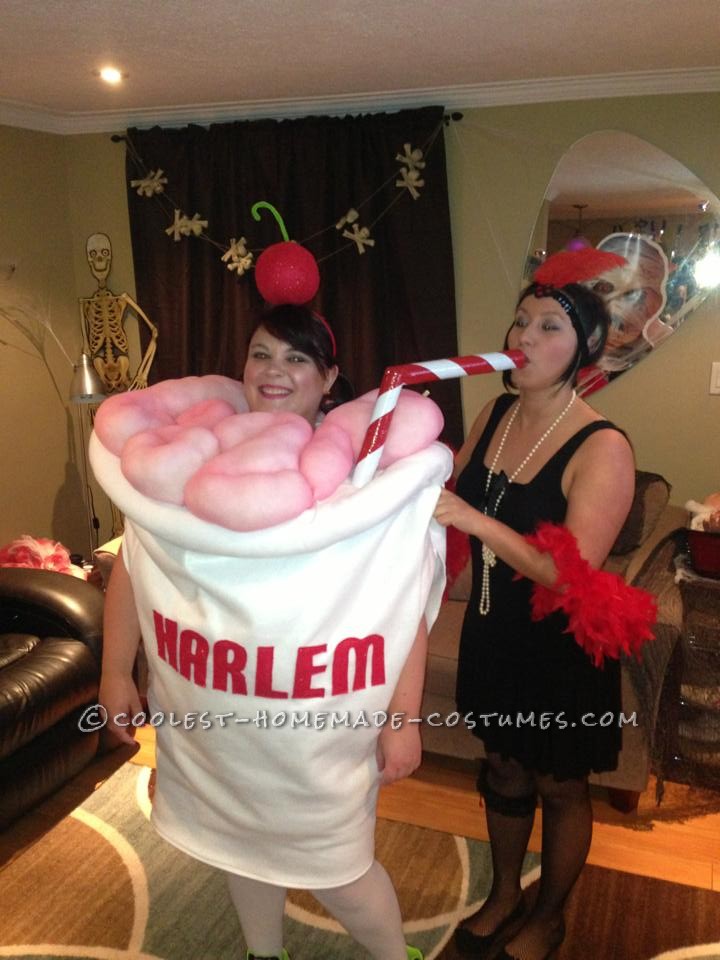 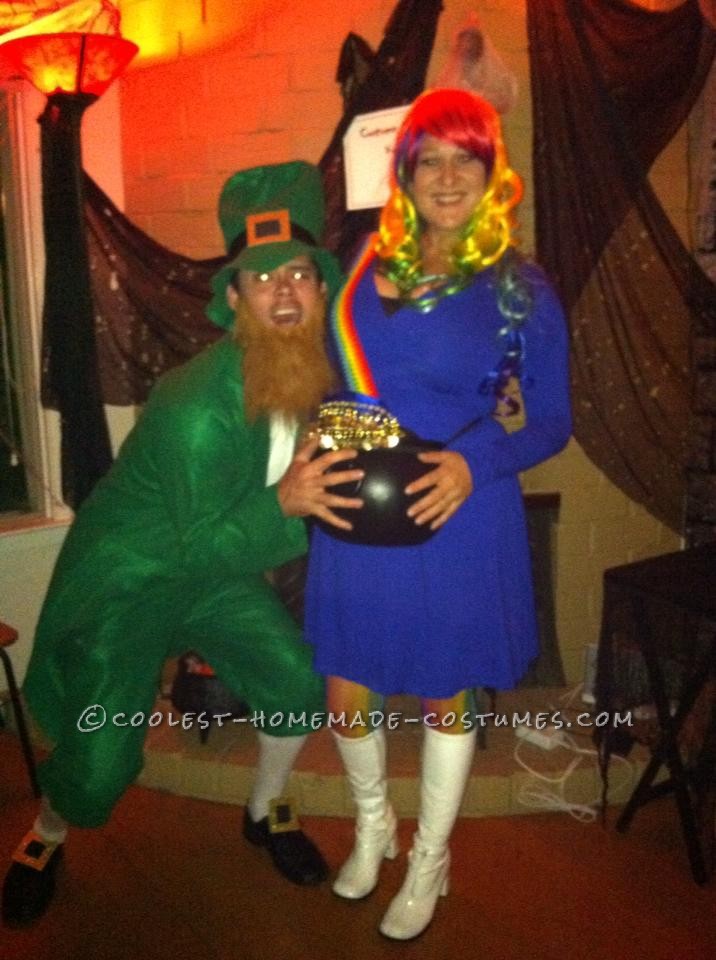 In early September I was Googling maternity costumes without much luck. I saw plenty of zombie baby parts affixed to bloodied t-shirts and wasn’t feeling it. There were also myriad pictures of women with their cute little bellies painted like the Earth or a basketball or a fishbowl, but these days I’m not really feeling … Read more 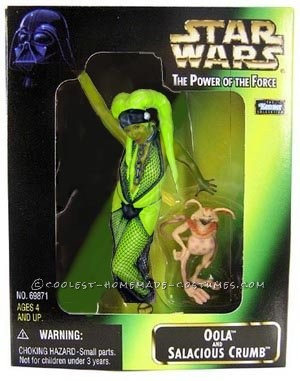 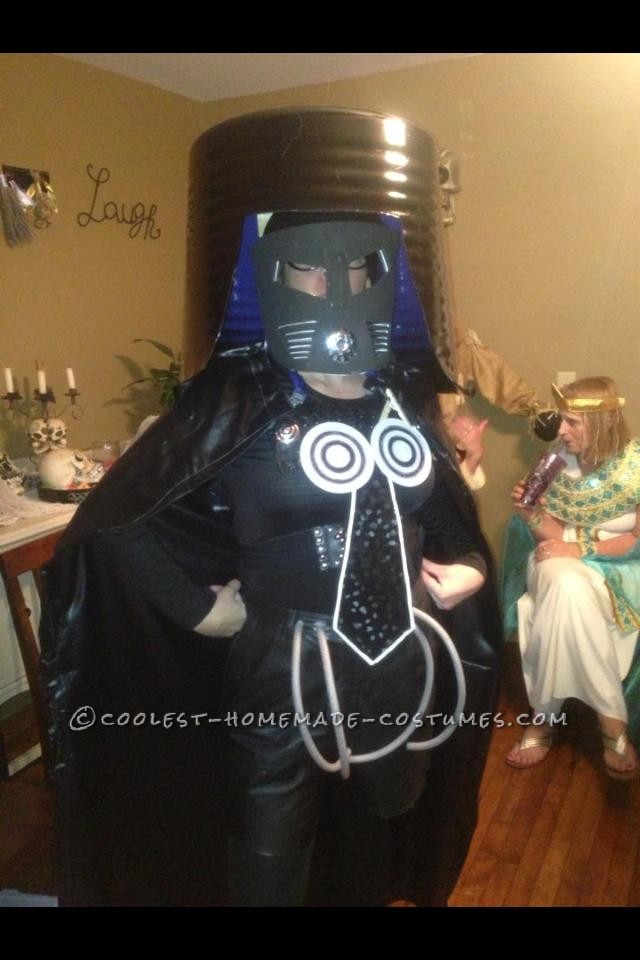 As a huge Mel Brooks fan, I wanted to pay tribute to one of my favorite movies: Spaceballs. It was time consuming, but pulled it off. I went to Menards to get a giant planter when I found the laundry bin. I then needed to get the safety mask and some black spray paint. I … Read more