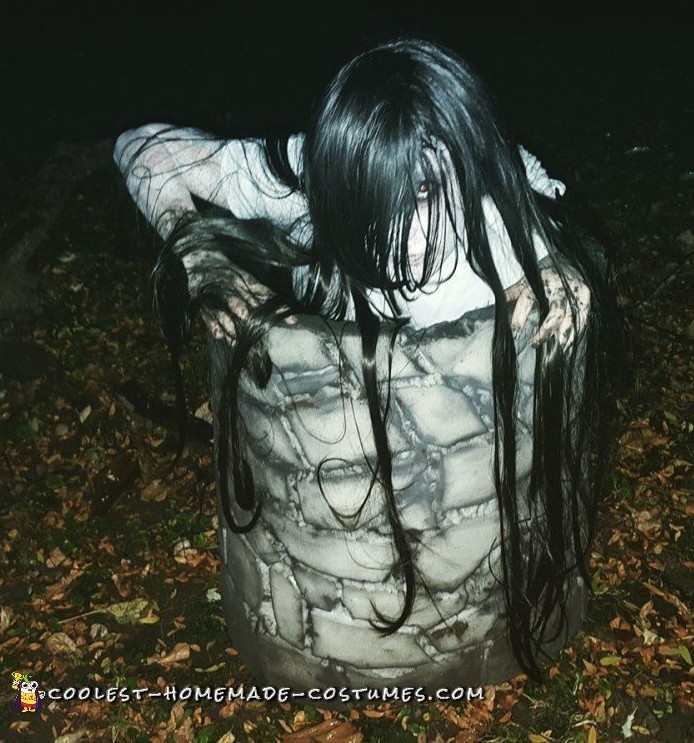 Hello! My name is Victoria A. Moran, and I am the one wearing this handmade The Ring costume I put together myself. After hearing about a local costume party last Halloween from a family member, I decided to finally dress-up as one of my favorite antagonists from one of my favorite horror films, The Ring! … Read more 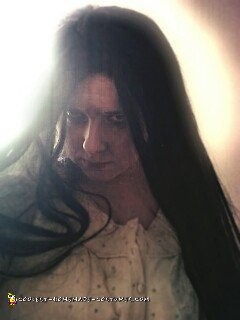 I’m a big horror fan and my favorite movie is the ring and my favorite character Samara, so I wanted to attempt at making the costume. I brought a white nightgown off eBay and painted it with white and black. I then painted my face white with black frown lines and blue lipstick to give … Read more

This Samara costume idea comes from the very popular horror movie “The Ring”. I spent a couple weeks getting the Samara costume to look exactly how I wanted it. I was pretty happy with the result. Everything you see (aside from the wig) was made by me. (Of course that’s me in the picture too)! … Read more 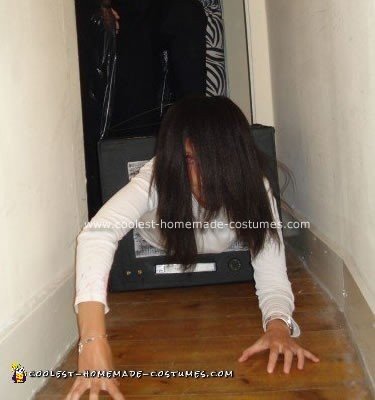 My Ring costume was the evil girl out of the Japanese film ‘The Ring’ (also the USA remake of the same name). I wanted to come across, as the scariest person at the party, so I thought this would be a good choice. I made the costume out of an old box (which in fact … Read more 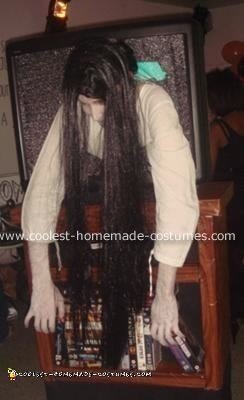 The TV sequence in The Ring is the scariest moment in any film which I have seen so I decided that the Ring costume would make an ideal costume for this year’s Halloween party. I started with no idea how I would produce my costume, only that I would go to the party as Samara/Sadako … Read more 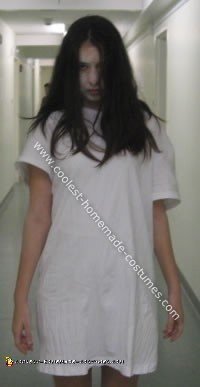 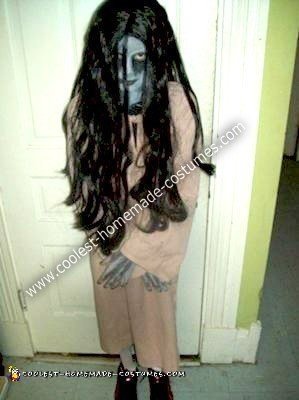 This was the homemade Samara from The Ring costume that I made for my daughter. The dress was hand-sewn, soaked in bleach, and then dyed tan with RIT; after that, it was soaked in a cooking pot and then hang dried, to give it that “dead material” look. Because the dress was made with thin … Read more 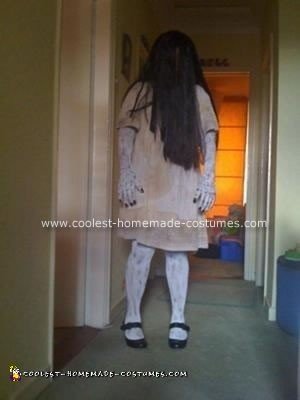 Needed a costume for a film character costume party, but as a short, black woman, I didn’t want to go as something too predictable. I purchased a size 18 top from a charity shop and soaked it in a bucket of hot water overnight with added tea bags to create the aged effect. I rubbed … Read more 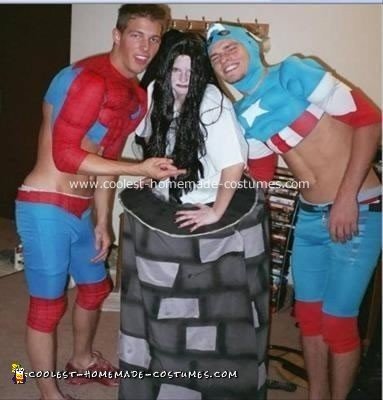 I was Samara from the movie The Ring coming out of the well. The Samara costume took me quite a while to create. The wall of the well is made up of three different fabrics. I wore an inflated inner tube to keep the well up above my waist and covered that with the fabric … Read more 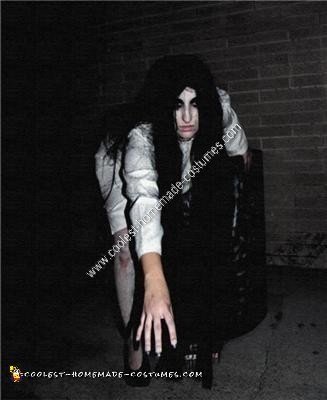 I made this Samara costume this past Halloween for myself. I purchased an old gown and black house shoes. I wanted something that looked old school and of course white. I also purchased the wig and tangled it up a lot. I placed white and beige makeup on my face and dabbed some liquid latex … Read more 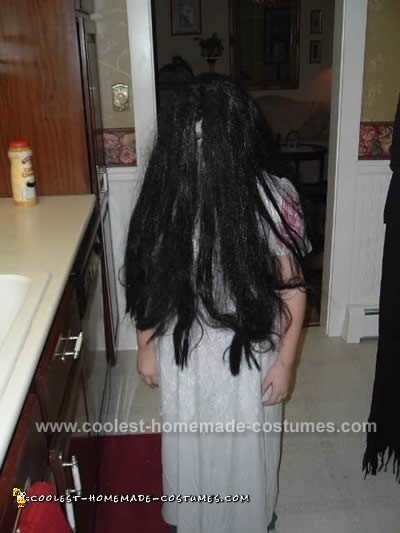 This is one of the creepiest costume ideas for Halloween. The idea came from the wearer, my daughter Julie. She absolutely loves the movie ‘The Ring’ and thinks ‘Samara’ is so scary. I tried to talk her out of it because people who have not seen the movie wouldn’t know who she was supposed to … Read more 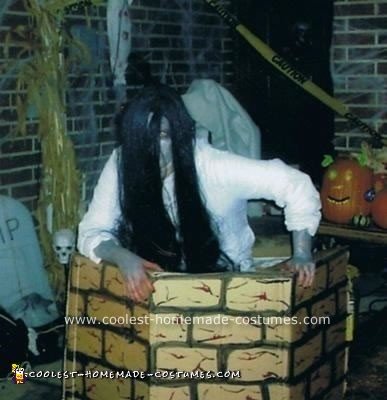 For my homemade Samara costume (from The Ring), I used a night gown purchased at value Village, a wig from Wal-Mart. I also applied liquid latex on my face with make up. The well is handmade from a box.