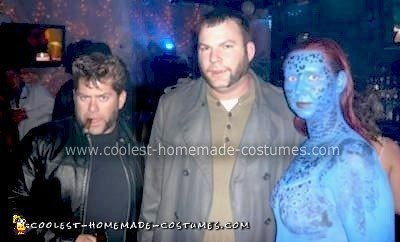 My girlfriend and I were watching X-men origins and thought since people always tell me I look like Liev Schreiber, what the heck? I’ll be Sabretooth! So, the next decision, who would she be? And who would get the MOST attention? Mystique, of course! And then there’s Vince, he always has crazy hair and different … Read more 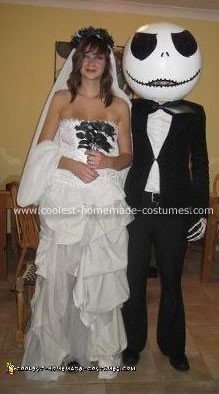