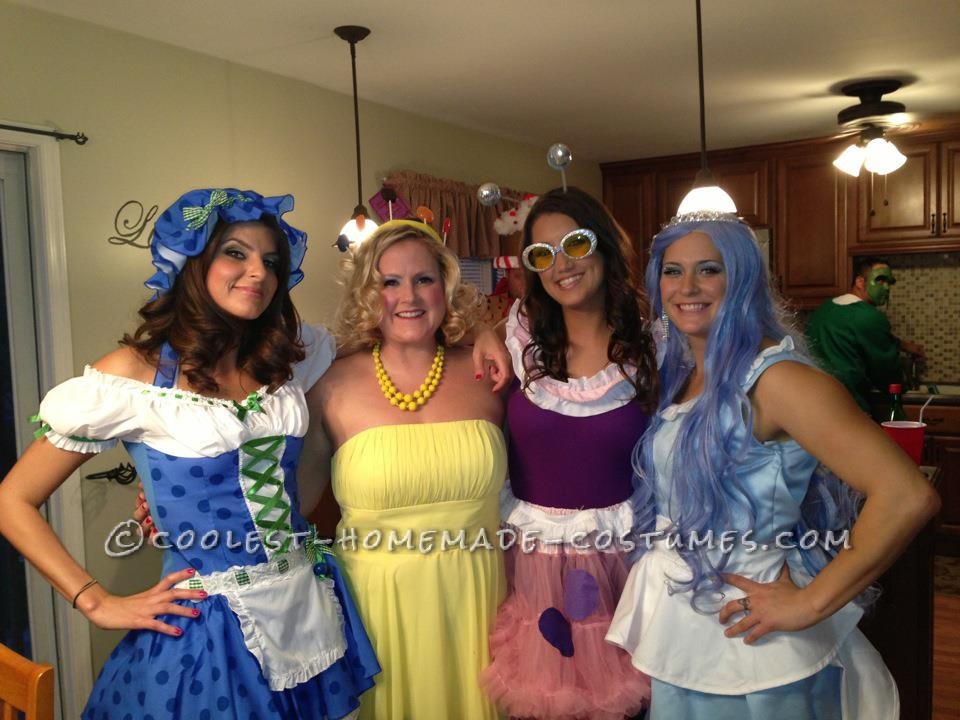 My friends and I were looking for a great group costume idea.  We came across a childhood favorite game, Candy Land!  The characters of Candy Land and their creative personas intrigued us and we were excited to create the costumes.  We quickly began assigning roles to group members, we did have to do some persuading to get some of the guys jump on board with our Halloween endeavor but boy were they impressed with the end results. We “Googled” many images and photos of other groups who portrayed the Candy Land gang and were destined to make our groups portrayal the BEST!

Jolly: a fun-loving creature with a gumdrop-shape

Gramma Nutt: a matriarchal figure-carries a basket filled with peanuts

King Kandy: The “ruler of this wonderful, enchanted land”

Princess Lolly: a joyful princess with a magical lollipop crown 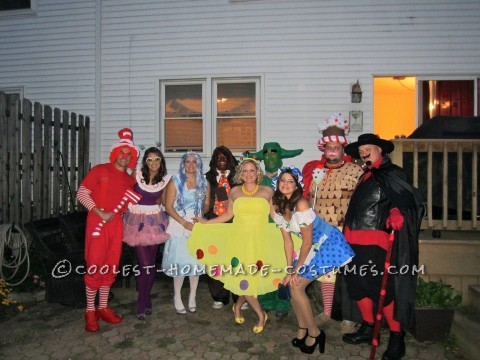 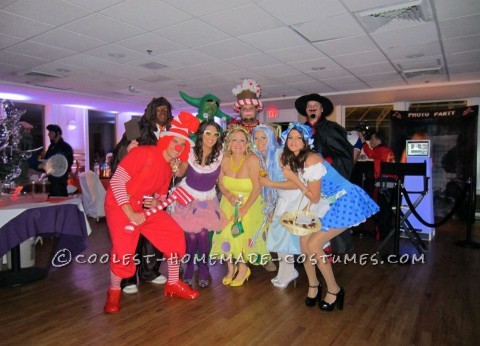 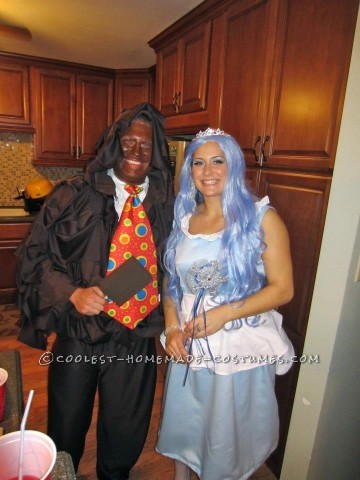 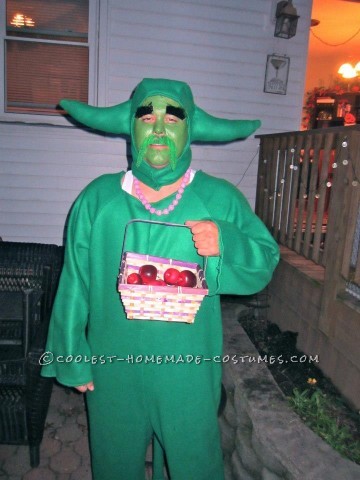 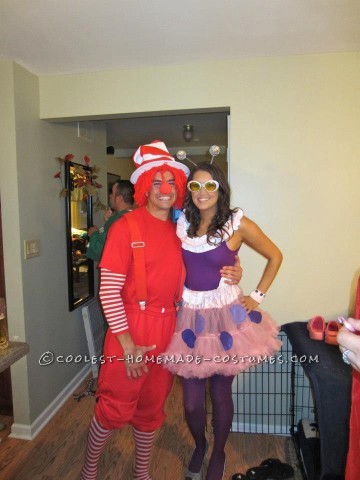 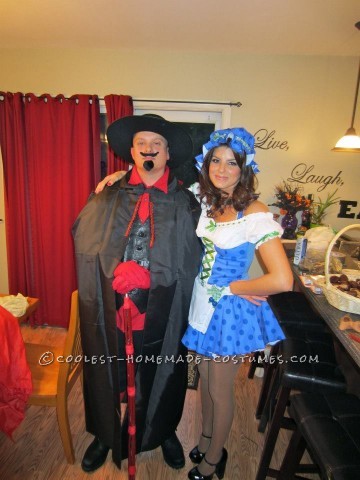 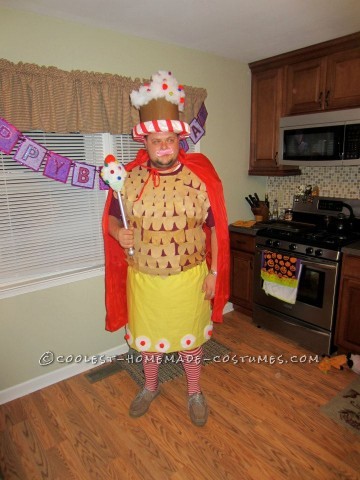 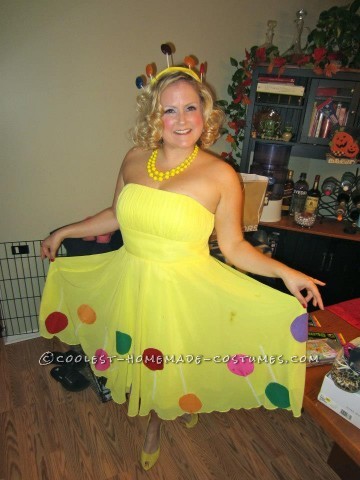