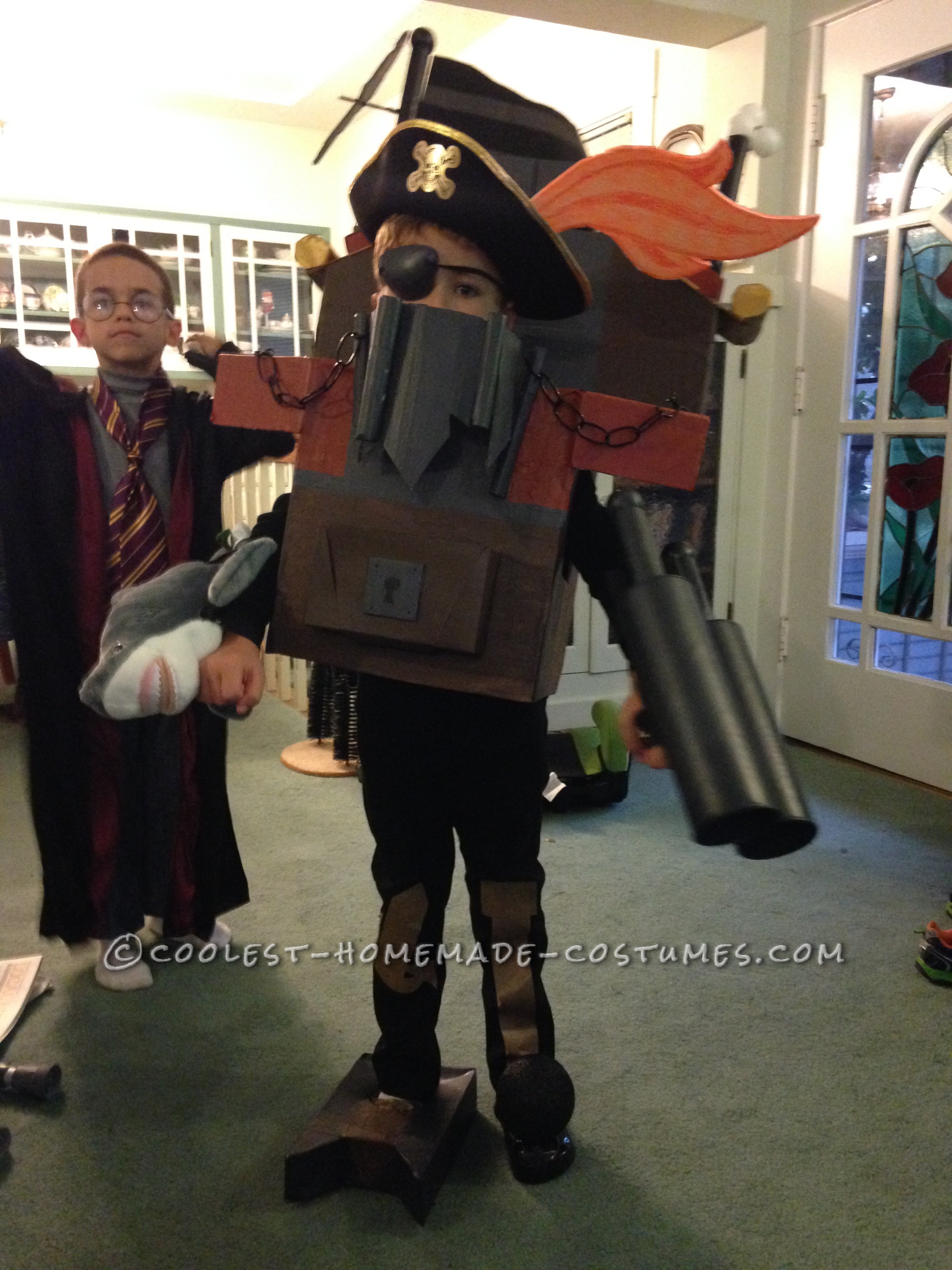 When my 6-year-old son told me he wanted to be Metal beard from the Lego Movie for Halloween, my first thought wasn’t “no way”, it was “Hmm, I think I can do that.” My wife thought I was crazy for even considering it, but I saw it as my most challenging costume endeavor so far, and I felt confident. I spent a lot of time conceptualising the mechanics along with collecting various size boxes for about a month. My wife was not too pleased with the pile of boxes and cardboard gathering all over the house.

I knew that I would need to construct some sort of “shelf” behind his head and then build height from there. I quickly realized that the most difficult part would be creating the costume in proportion to my son’s head.

I had a few false starts, at first I tried to construct each piece individually like how a real Lego is built, but that was tedious and incredibly difficult. I realized that I would have to ‘let go’ a bit on the details, it wasn’t easy, but necessary, that’s when I discovered how important paint was going to be to the final product.

I didn’t keep records of the step-by-step process, I thought about it, but the idea of taking notes as I went along was too daunting.  Even while writing this I attempted to try writing some steps, but, haven’t I done enough already? I’m tired.  I did a little on the costume each day over a period of about three weeks.  I finished the costume the night before Halloween.  It is constructed of mostly different sized cardboard boxes, brown packing tape (which is super sticky, and easy to paint, so an incredible discovery), toilet paper rolls, Ping-Pong balls, foam core (to keep it lighter) and paint, with a few store bought accoutrements (stuffed shark, pirate hat, etc.).

When the costume was finished my favorite part was the treasure chest, complete with treasure inside, which opens and closes (sugar cube box). My son’s favorite part was the beard of course. He did some of the painting and was very helpful when it came to trying the costume on throughout the process; getting it sized correctly and making sure it wasn’t too heavy was important. At one point he said it was hurting his shoulders so I added shoulder pads inside (oven mitts and duct tape).

I originally did not want my wife to participate in the construction at all because I knew that if I let her make something that would be the only thing people would see, then she would get all the credit. But I was running out of time and I needed to delegate. I let her make the flame for the pirate hat (yes it’s fantastic, I know) and guess what the first stranger who saw the costume said?  “Wow, what an awesome flame!”

Here’s where the story turns sad. I found out a couple of days before Halloween that my son’s school doesn’t celebrate Halloween, so none of his friends would get to see his costume. Our trick-or-treating plans involved his best friend (the most important thing to him) except his friend doesn’t live in the best neighborhood for that. We saw a total of 5 people trick-or-treating that night, of those the two kids in the group did indeed know who he was, “wow, he’s Metalbeard, cool!”  Needless to say, I was utterly devastated that no one was truly able to witness all my hard work.

In the end though, it’s not about me, it’s about him, and my son loved his costume. His little friend asked me how I make such good costumes, and my son replied without pause, “She has magic.”  And that’s pretty cool. He also said he wants a “cloth” costume next year. Can’t say that I blame him for all this. 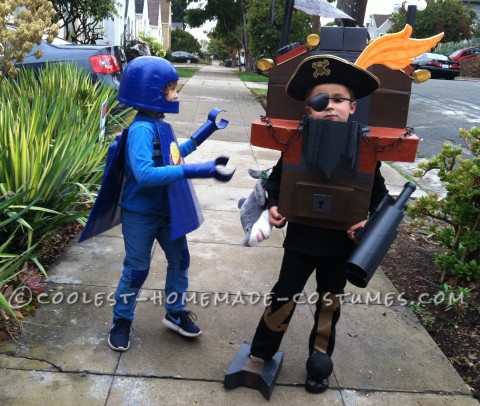 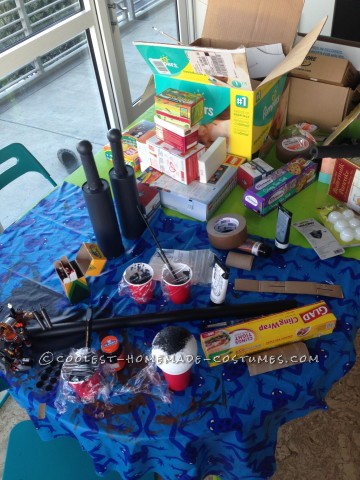 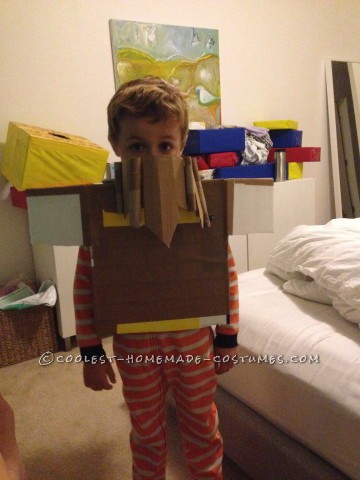 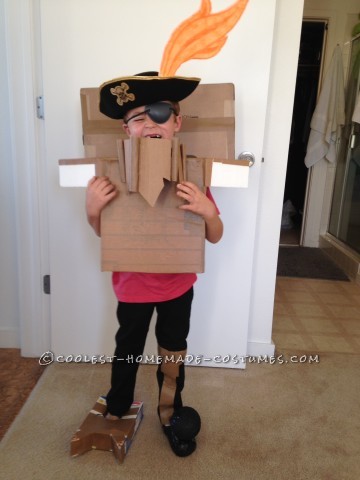 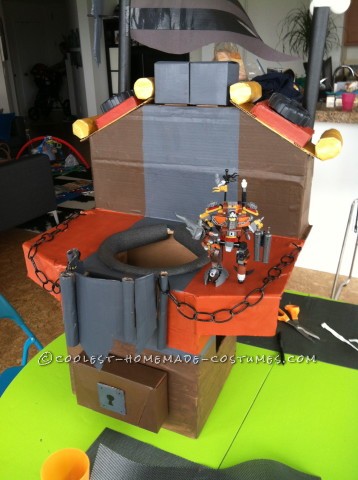 So Your Child Wants To Be a Juicy, Juicy Pear

Once Upon a Time Costume: Young Adult Snow White the Bandit