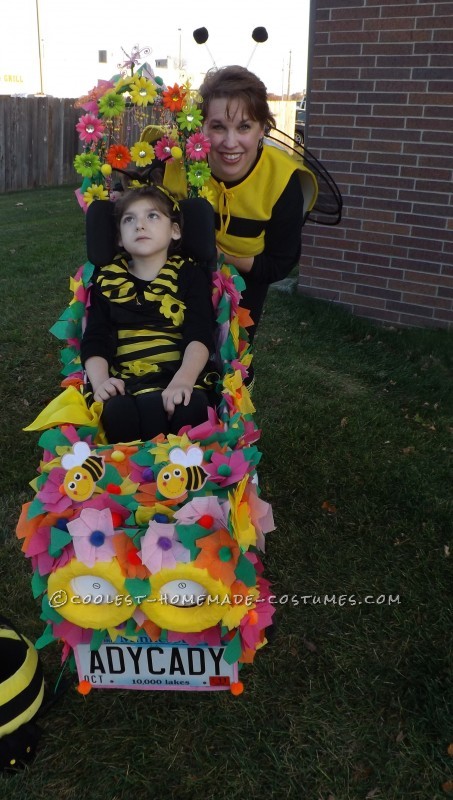 Here is a flower car made out of cardboard and decorated with close to 200 paper crepe flowers around a wheelchair.  Each flower was hand made and took about a week to make all the flowers. This was a blast to make and took some time but worth it and fun showing it off at several Halloween events. … Read more 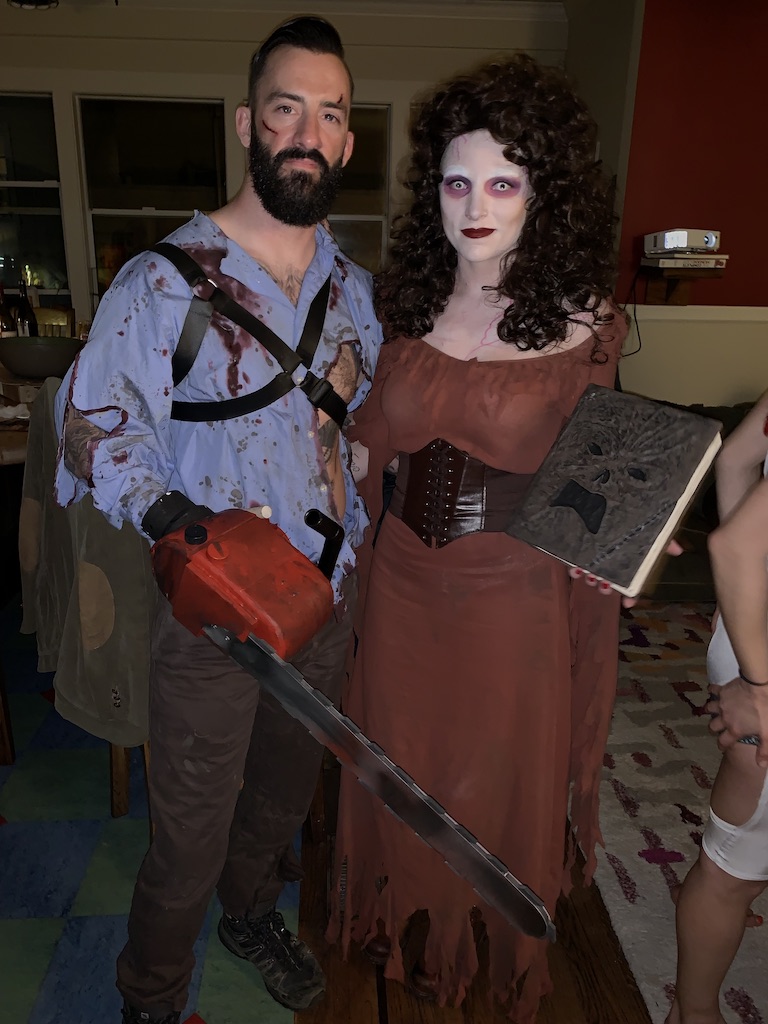 I watched Army of Darkness about 100 times growing up. I have fond memories of quoting this movie with my brothers. My boyfriend and I went as Ash and Sheila for Halloween last year. People LOVED it! For the Ash costume, I just went to the thrift shop and bought a blue shirt and brown … Read more 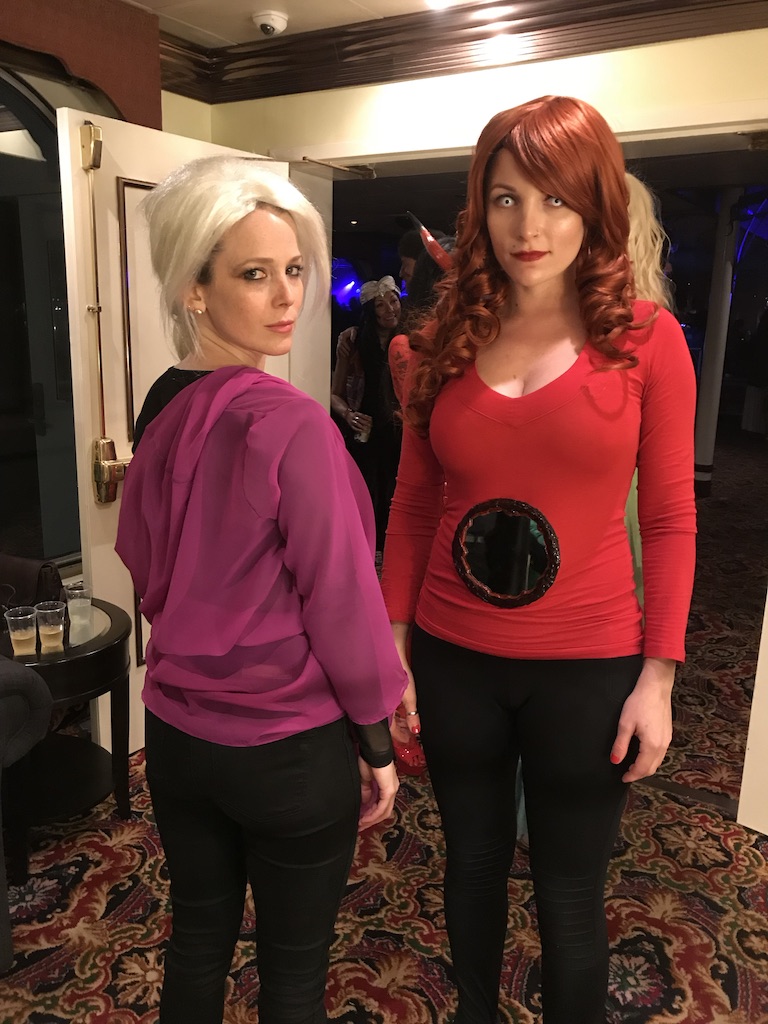 My friend and I created a Death Becomes Her couples costume, recreating Madeline and Helen! Helen is wearing a long sleeved red shirt and black pants and a red wig. Don’t forget the mole above her lip! I made the hole in the stomach illusion by hot gluing a small round mirror to my shirt … Read more 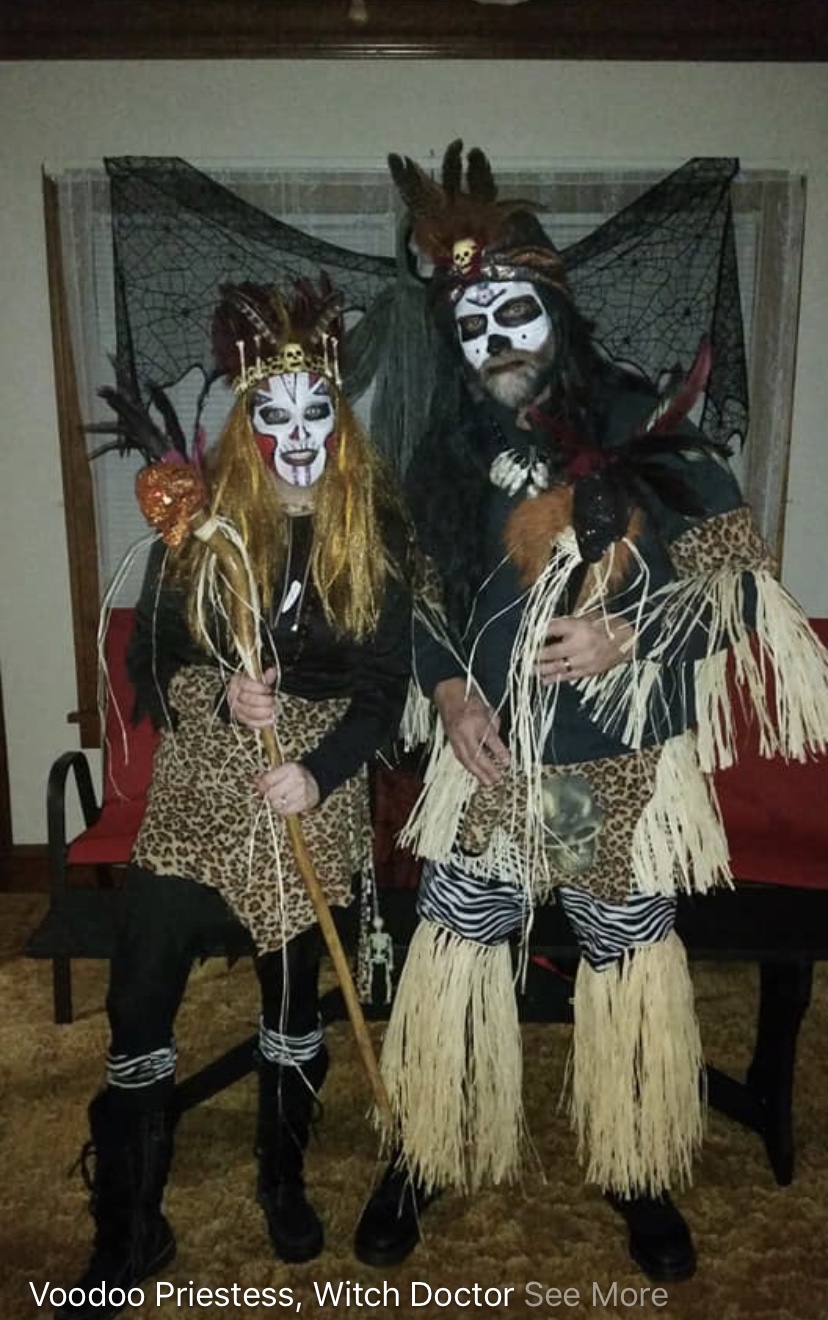 Here’s how our Voodoo Priestess and Witch Doctor costume came to life… For the past four years we have held an Adult Halloween Costume Party with a prize for best costume.  The costumes we see are amazing! (Nothing like a gift card to a favorite restaurant to get people excited and motivated to bring there … Read more 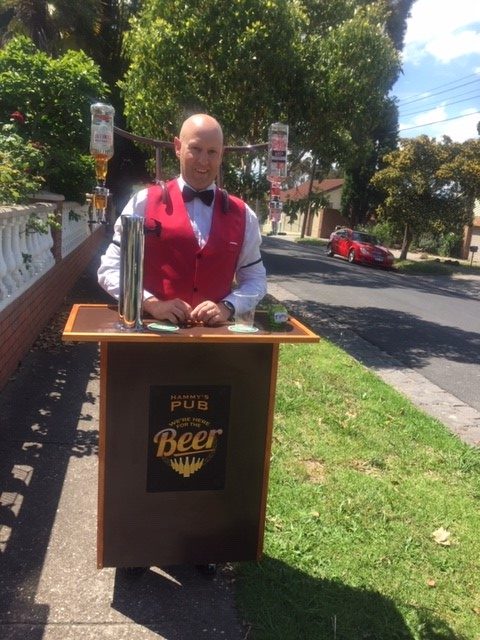 So every year we do a fancy dress pub crawl, having gone as a Roller Coaster and a working Bath and “Golden” shower. This time I needed something to top it, so being a pub crawl I went as a working Pub Bar.  Had to be light enough to wear all day and had to … Read more 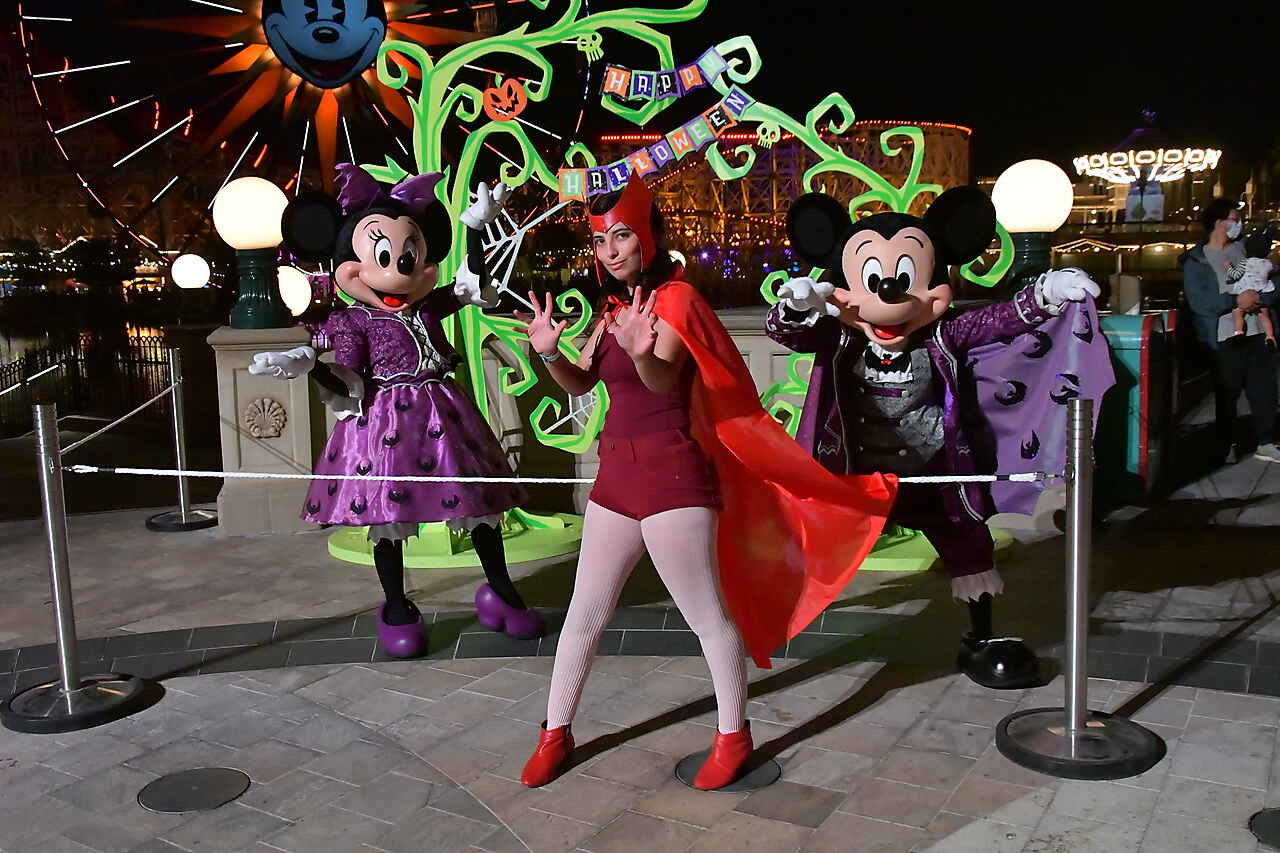 So, I watched WandaVision, and I knew I had to be Wanda. Her costume from the Halloween episode is so cute. I couldn’t find a red bodysuit, so I used a burgundy tank and a pair of leggings (which I cut.) I found a cape at a thrift store, as well as pink tights. I … Read more 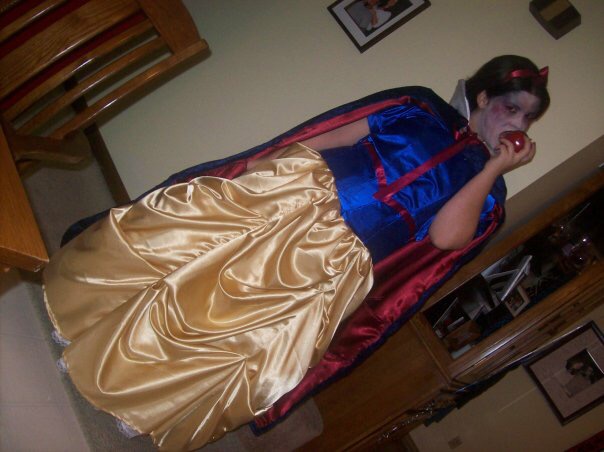 I had been impressed with images of Disney Princesses on Deviant Art. Not sure if the artist. But I let it inspire my costume one year. I decided to do an evil Snow White. It was pretty simple. I bought a pattern and followed that. I did find a foam apple and took a “bite” … Read more 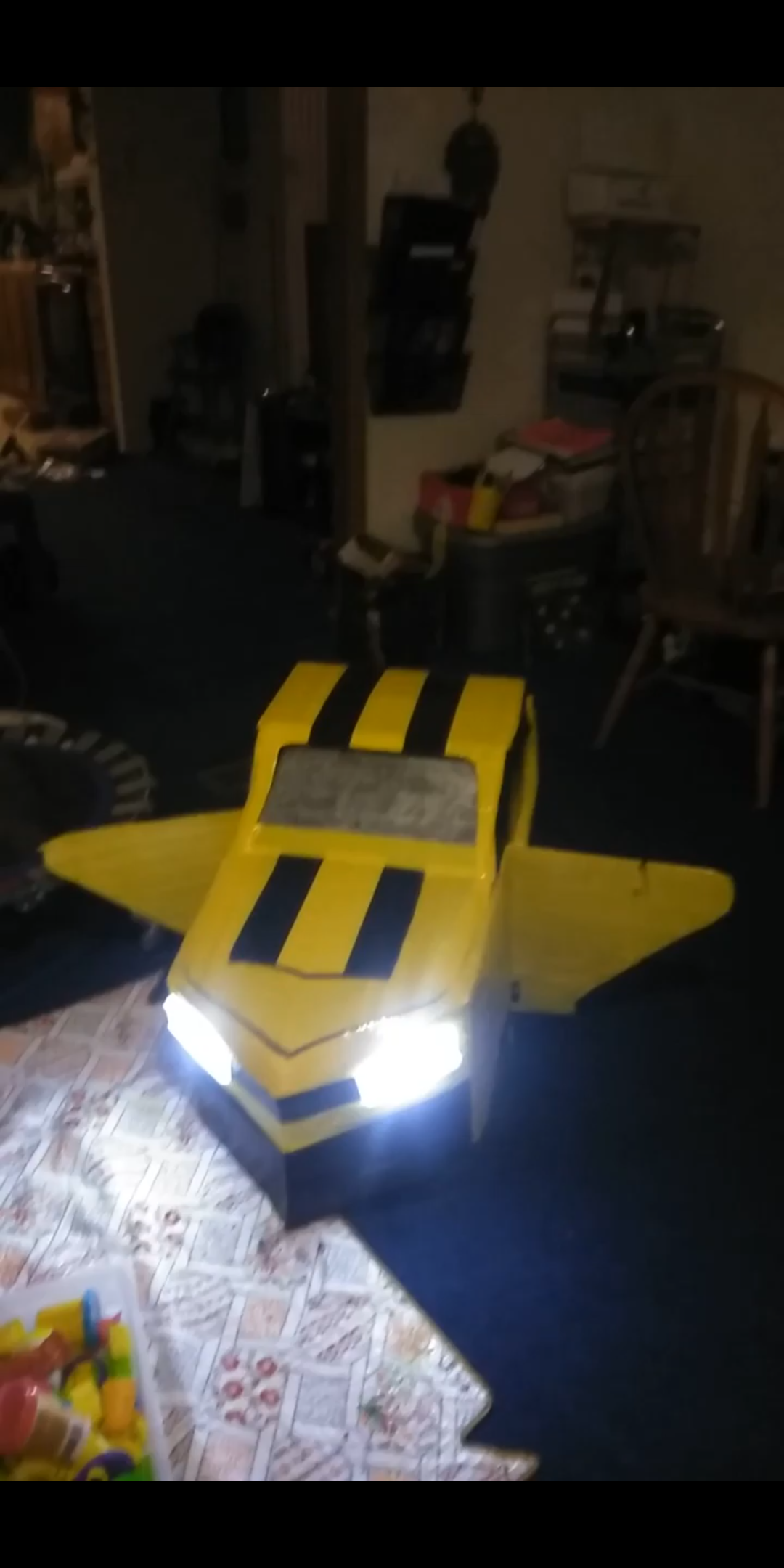 This was my son’s Bumblebee Transformer costume last year. I told you our story in our other costume submission. This was our Transformer Bumblebee costume. And it really was a lot of fun to make it. We used cardboard, a glue gun, and different colored duct tape, I used Tupperware containers with finger lights for … Read more 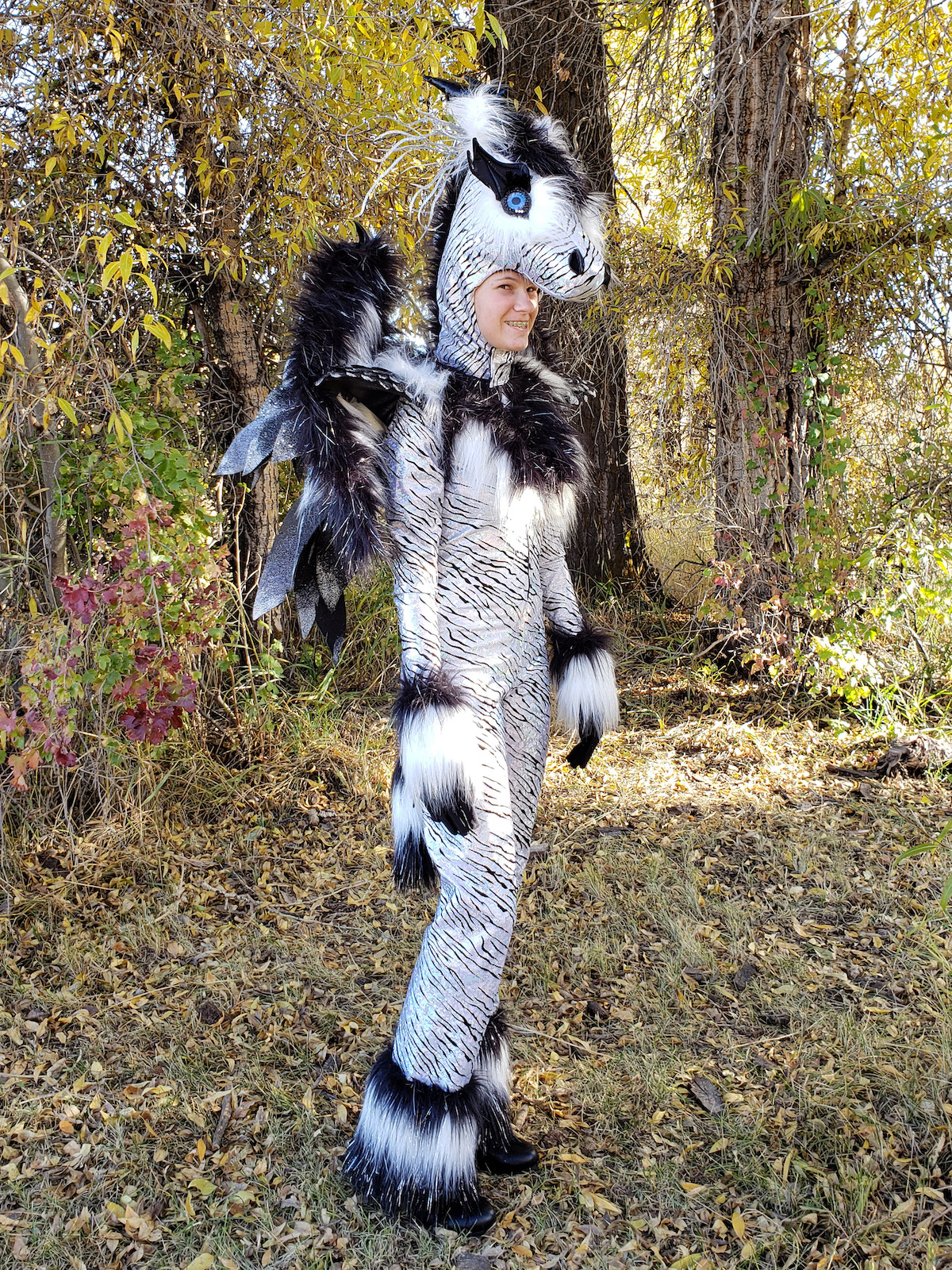 My daughter loves mythical creatures.  She sketches many different kinds of magical animals.  This year she is a lightning creature with wings.  I used a silver holographic spandex with a black lightning pattern.  I made her outfit with bell bottom legs fringed with fur.  She is wearing some very tall boots.  The fur around her wrists … Read more 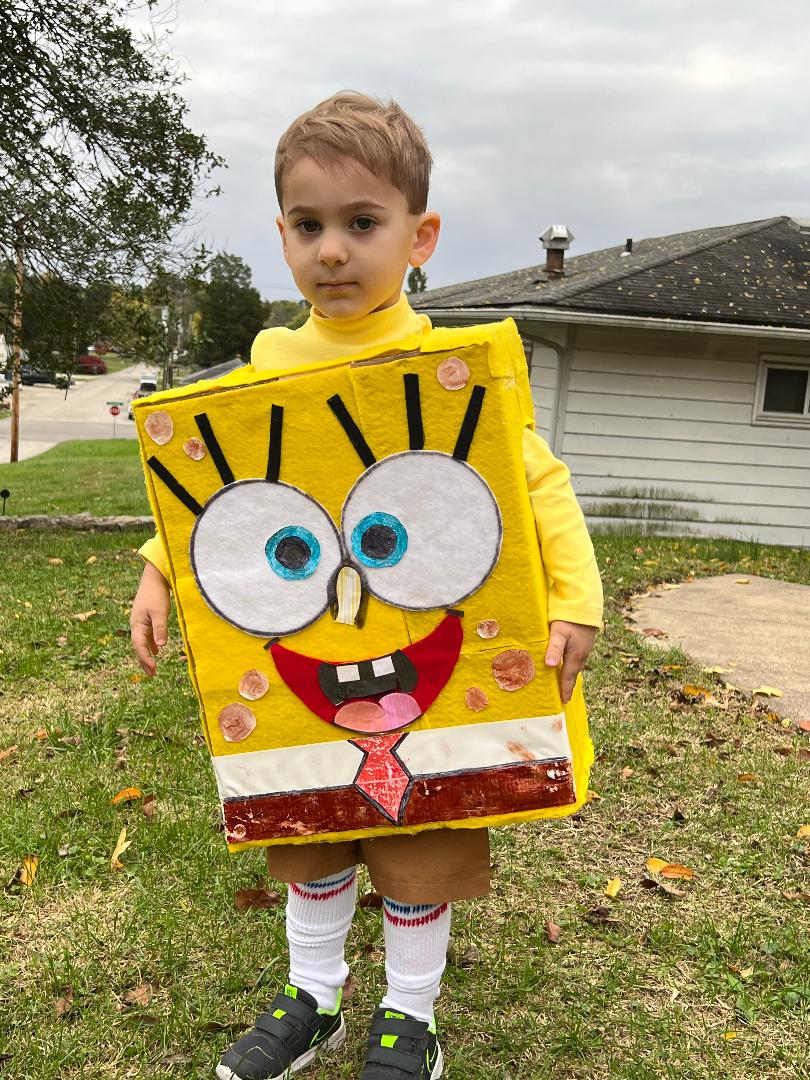 My name is Connor and I am 4 years old. My costume is made from an Amazon box covered with yellow felt and printed out features that were glued on with a hot glue gun. The hardest part was putting on the eyes, mouth, and eyelashes. I couldn’t find a brown sharpie marker so I … Read more 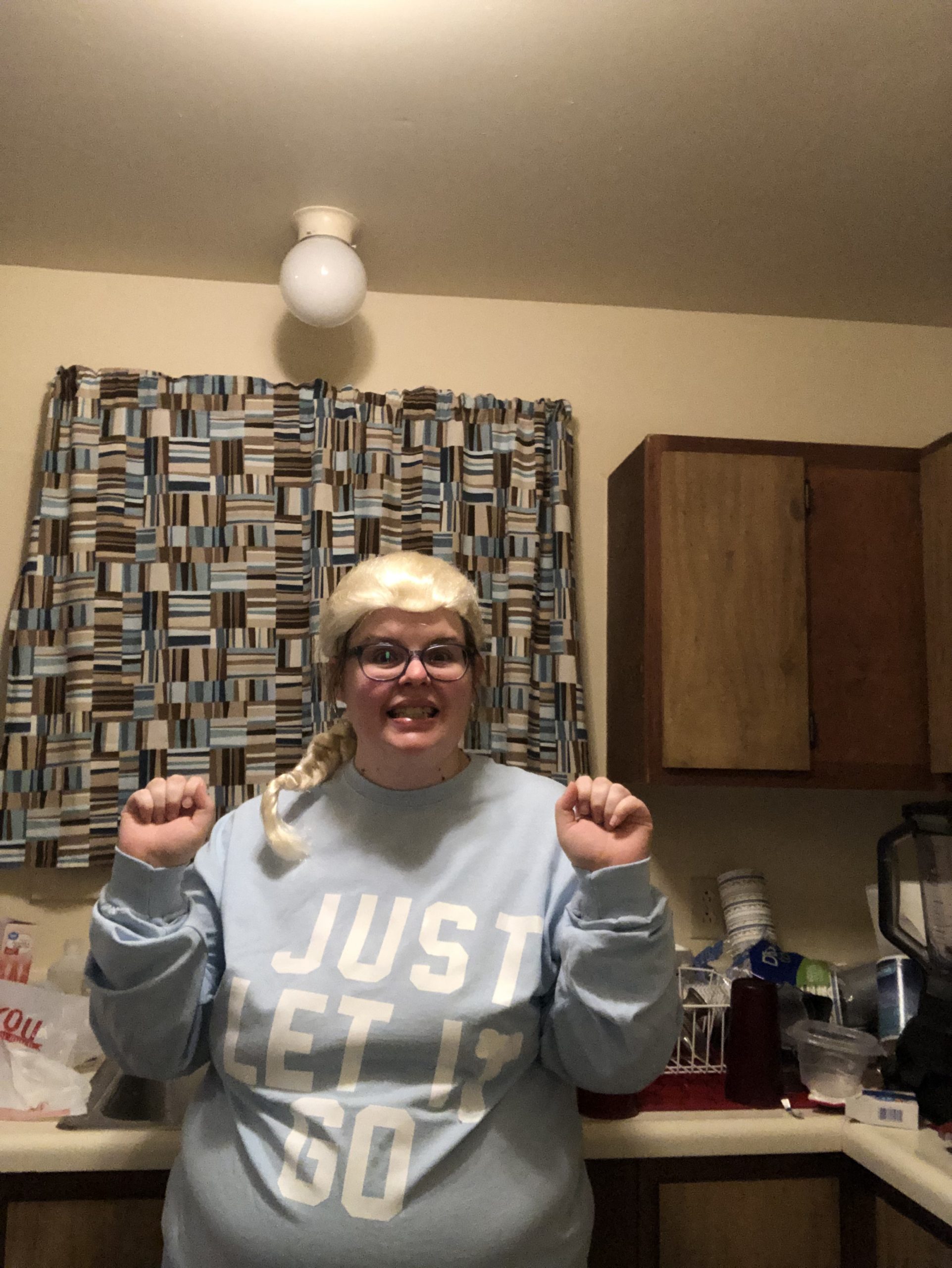 I tend to brainstorm ideas for Halloween costumes or possibly a potential costume I could wear to a convention (if one ever came to my neck of the woods) during the summertime (possibly in June or July, mostly after my birthday). I make a list on my computer, since due to my hand tremor, I … Read more 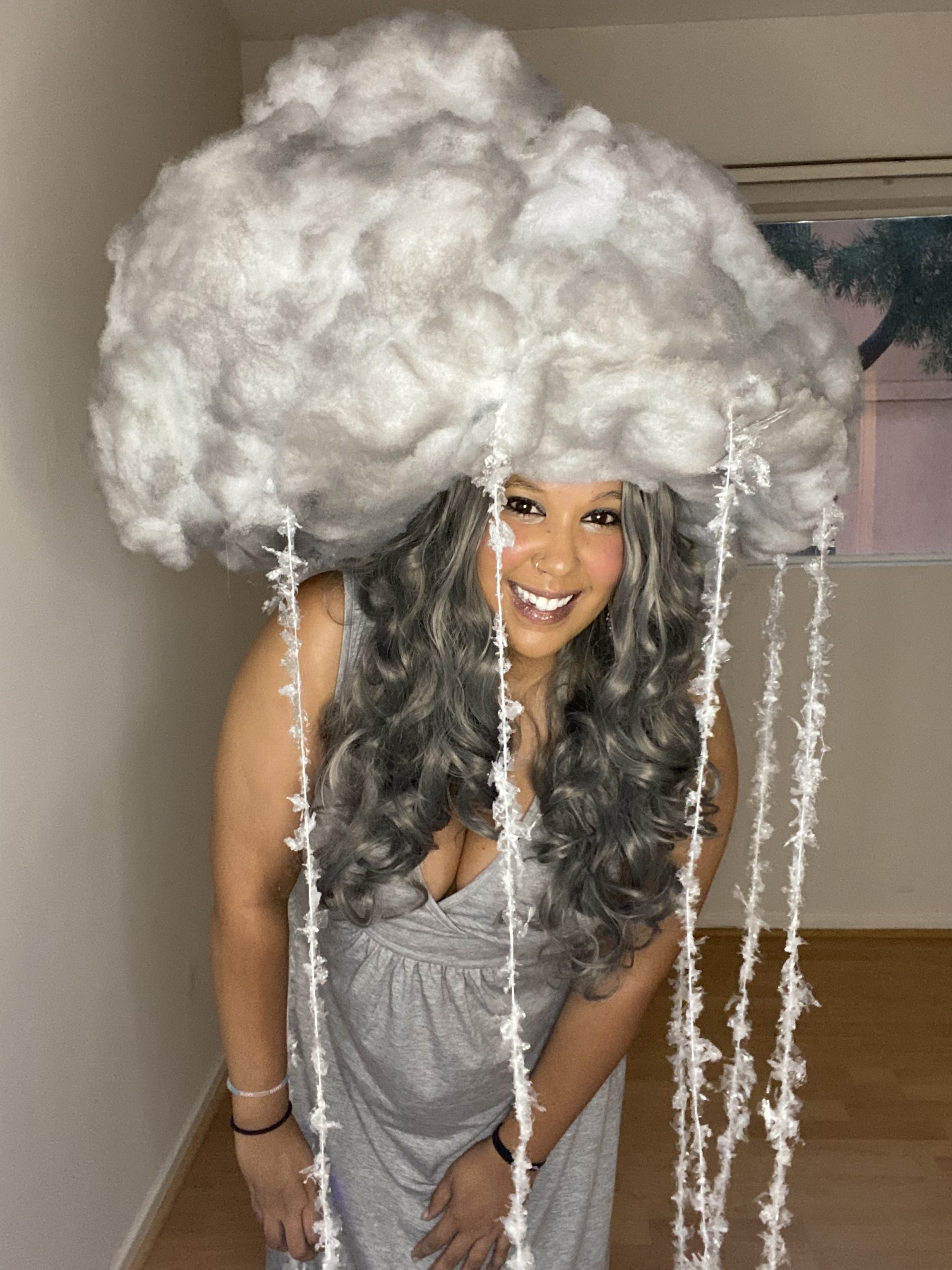