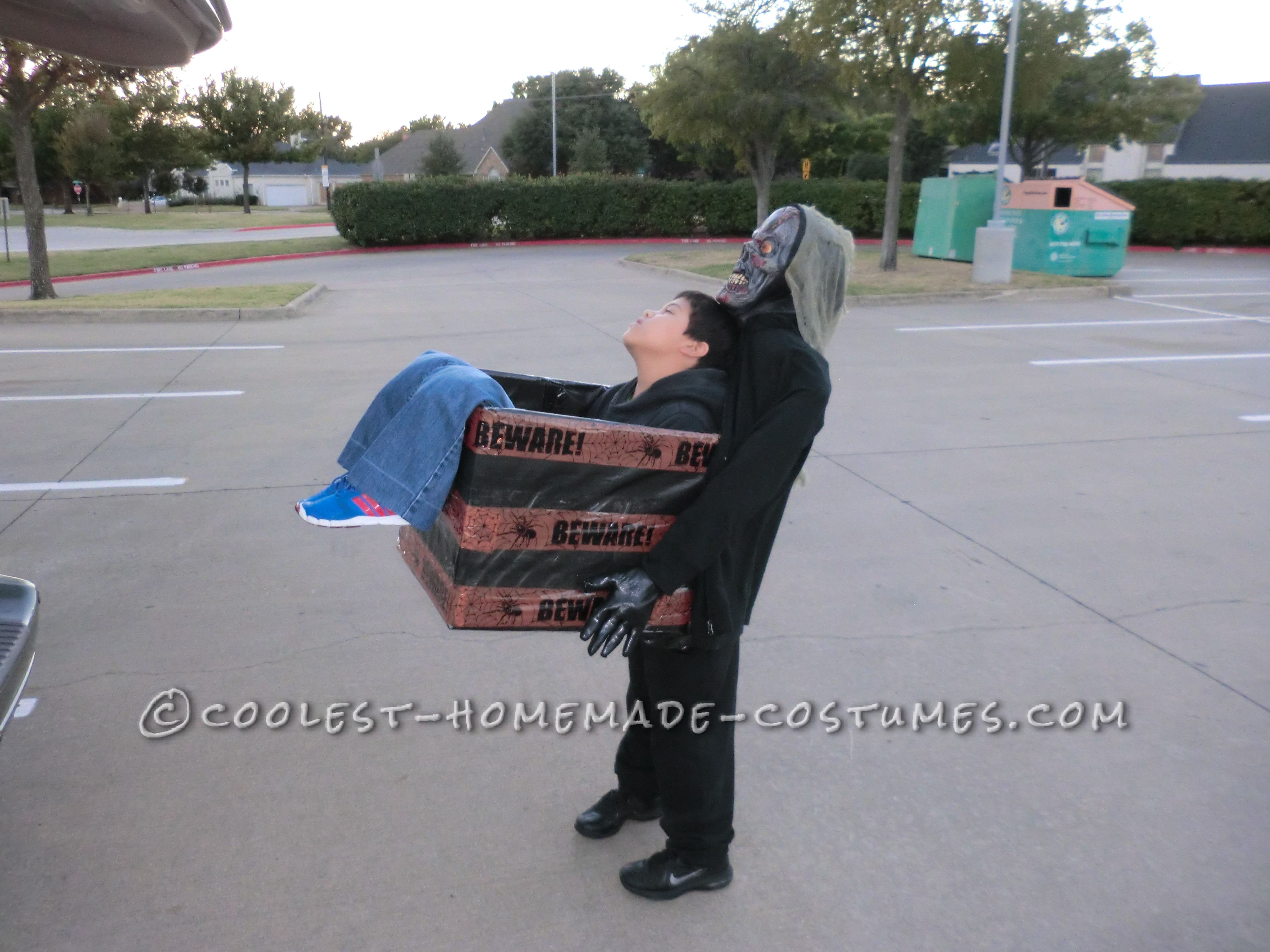 We started getting ideas of what materials to use and where to get them. For his costume we used a zombie mask with a Styrofoam head underneath, Styrofoam glued sections for the body, a turtle neck shirt with paper filled arms, rubber gloves, a light black jacket, a cardboard box covered with black plastic and labels, duct tape, sneakers with plastic Halloween legs and feet (stores only had the right foot…LOL) attached to the bubble wrap upper legs inside the jeans, and finally a belt to hold up the box around his waist. Once we had gathered all the materials the whole process took approximately three hours to put it all together. We did a trial run at home the night before Halloween and it actually looked pretty awesome.

On Halloween evening we loaded the costume into the family van and met with other friends and their kids at our local school parking lot. My grandson put on some black pants and black shoes and donned his costume and paraded through the parking lot first before our friends showed up. Once they got there everybody was amazed at the illusion of the costume. We then got our kids together and went from door to door at our local neighborhood. People were astonished at the costume and some could not figure out if there were actually two kids involved with the costume. My grandson was overwhelmed with compliments and people would call their family members to come see the awesome Zombie costume at their door.

It was an unforgettable night as people were stopping him to take pictures and videos of him. To our surprise my grandson was actually receiving twice as much candy than the other kids simply because of his costume. The costume took a lot of work but was so satisfying and my grandson can hardly wait for next year. My grandson’s friends are now talking about having their parents make them illusion costumes for next year. 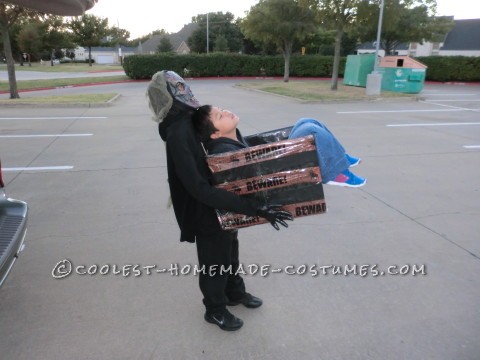 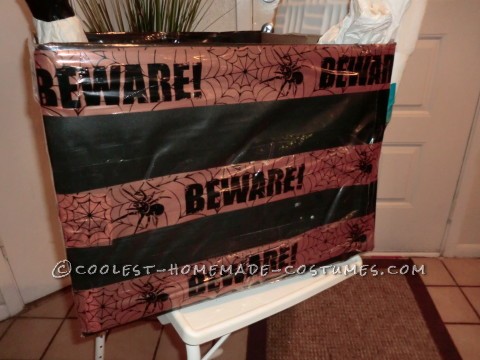 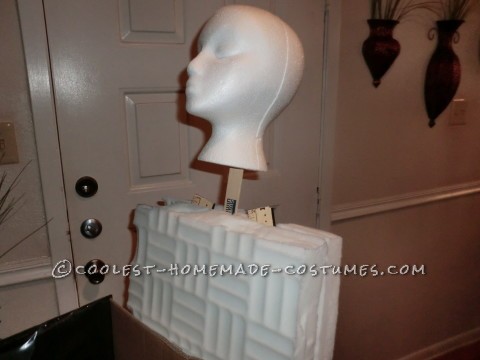 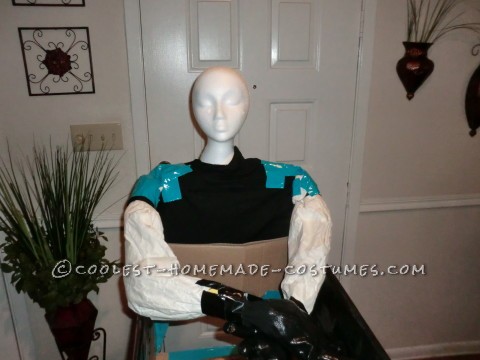 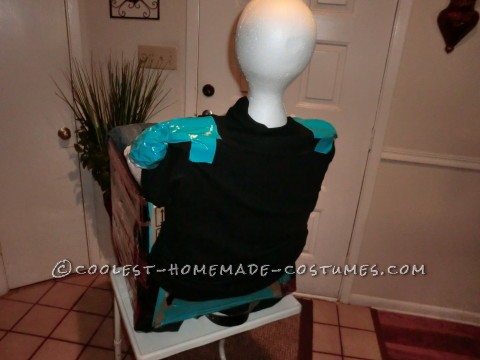 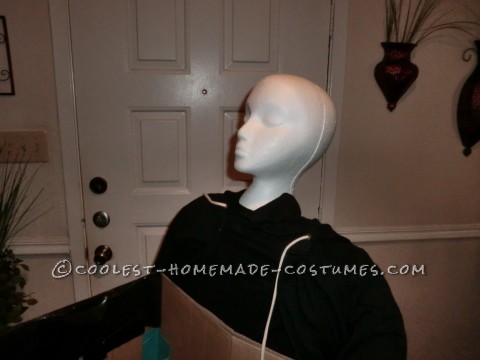 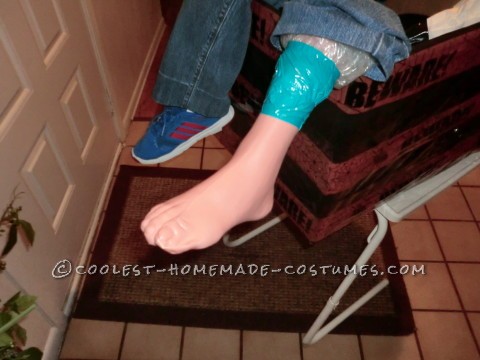 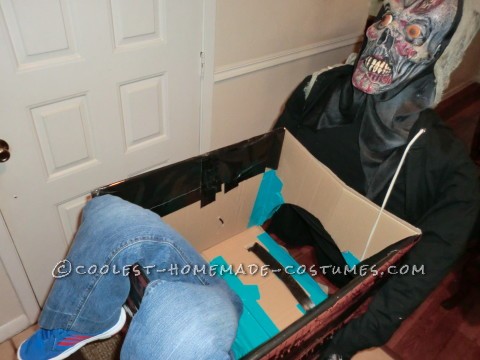