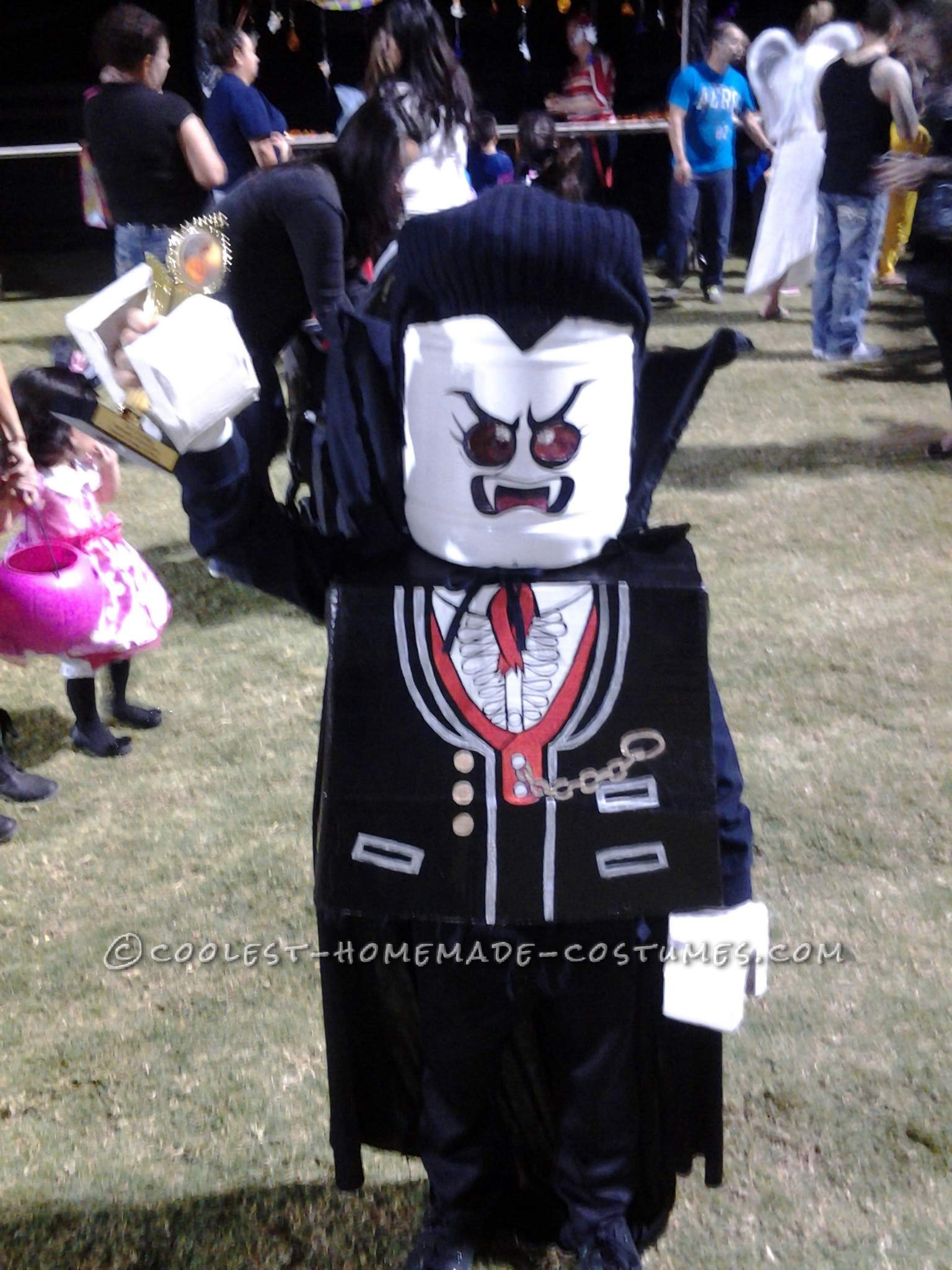 Happy Halloween everyone! Well this year I wanted to be creative when it came to costumes instead of the traditional expensive cheaply made store bought costume. My son was not sure what he wanted to be, so I started to think of all his favorite hobbies. Then boom! LEGOs! I was going to make him a simple LEGO block costume but he wanted to be an actual LEGO Minifigure so LEGO block turned into his favorite character LEGO Lord Vampire.

We began brainstorming and researching if this had ever been done before and I came across a few examples. I then stared preparing materials and making lists of things I would need. I bought a cheese ball container for the head, tons of duct tape, spray paint (white and black), zip ties, collected boxes, beer coolies, an old sweater, and cape.

The body was made with big boxes. I measured my son’s body and added a few extra inches to each measurement. We went with a slightly off rectangle shape for the body. I cut left holes for the head and arms at appropriate spots. It was then all duct taped together.

The legs were more confusing and most troublesome to make. I knew they would not be practical to walk in but it was OK. We cut boxes into the sizes we needed and taped them together as well. Last minute we decided to add elastic inside each leg to go around his actual leg to give him better control of his movement, which helped.

The hand were made from beer coolies for the wrists and cardboard pieced together to mimic the shape of LEGO hands, finished with white duct tape.

The hair was very awkward and would have worked using Styrofoam instead but I wanted to minimize cost and come up with things creatively. So we used a ribbed old black sweater and it actual worked fine. It just took some clever hot gluing and placement.

The back of the cape or neck of the cape was made from a clothes basket cut smaller and cover in black fabric and was then zip tied to the head of his costume.

When it was all duct taped and put together it was spray painted black and white. The front of his body or shirt, was hand painted by me to look like the actual LEGO guy. The face was drawn on by my husband and I then painted that as well.

Overall this costume was time consuming but very fun to make. It was a family effort and really paid off. He actually won our town’s costume contest for his age group! We were so proud and he was so excited. Trick of treating was a blast and he was stopped by so many people who wanted to ask questions and some even took pictures. I would tell anyone making a costume to just plan plan plan and do your best to bring your creation to life. Thanks for reading! 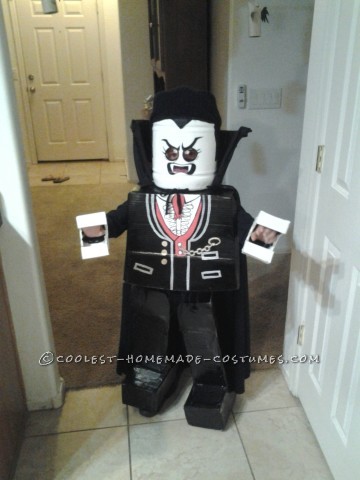 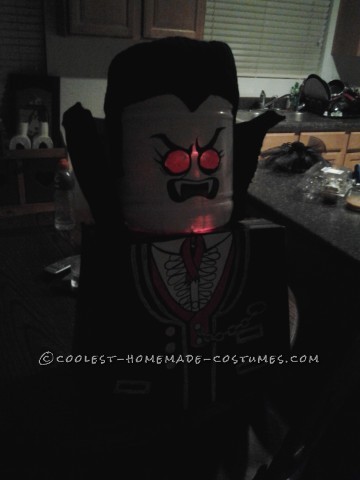 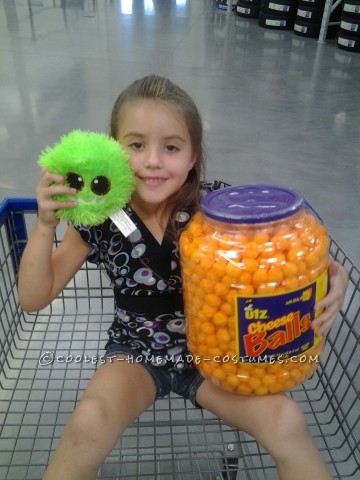