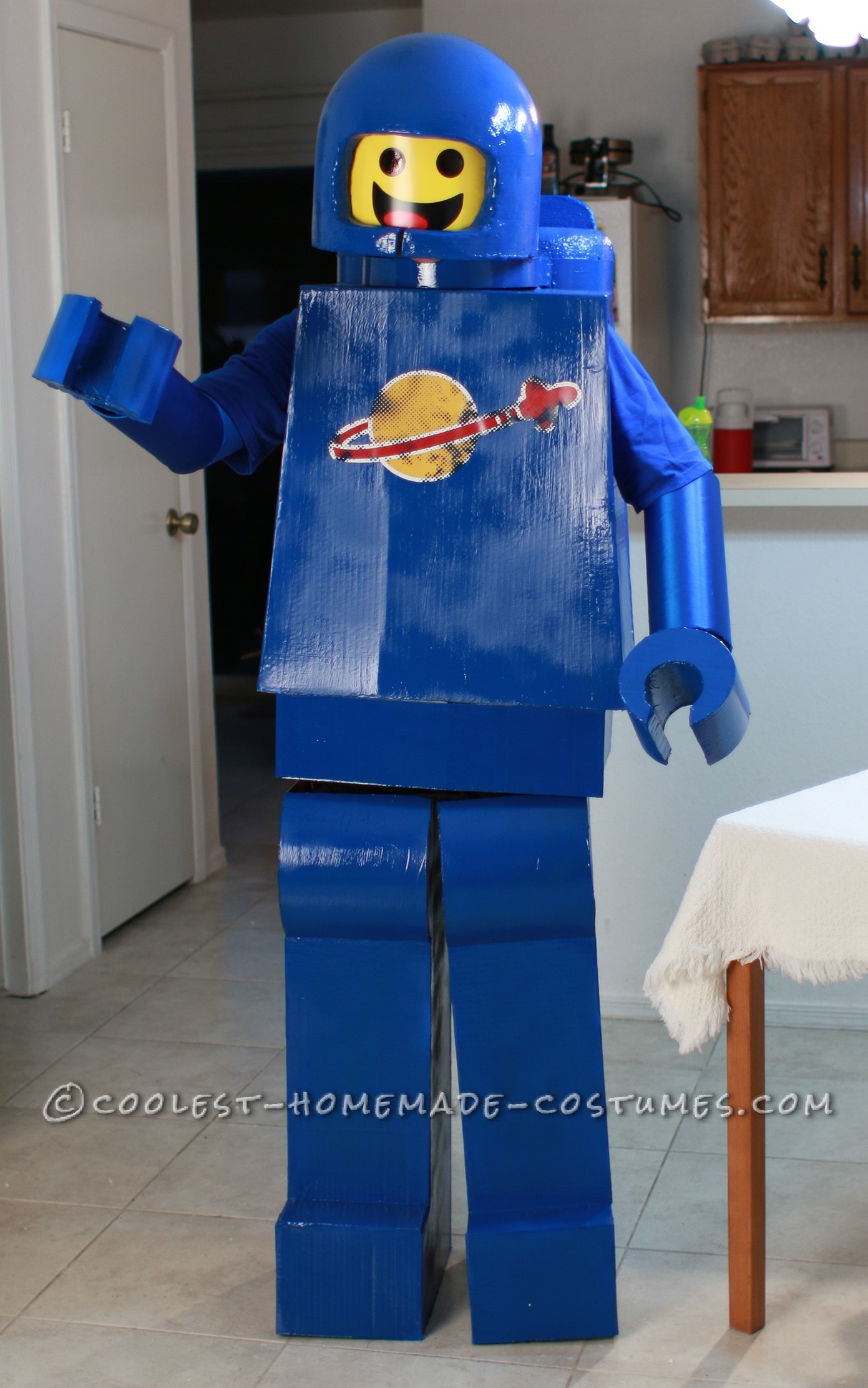 After watching the Lego Movie, something I really identified with since I grew up playing legos in the 80s, I had the idea to make a cheesy music video with Lego Benny and some other characters. It is hilarious, because I had a Lego Benny man at home that I played with, and I actually stopped playing with him because his helmet broke, just like in the movie! And he was all smudged… just like in the movie!

Since Halloween was right around the corner, I decided to make a costume that I could use for my music video as well as for Halloween. So far the comments have been incredible. I have had an overwhelming response from friends family, random facebook acquaintances. I can’t wait to wear it during all the fun Halloween parties, and I’ll probably take it to ComicCon.

Now, it is not picnic getting into this thing… haha. I had to have my buddy help me put it on. I already have some ideas on how I could improve it, although as it is, it took easily over 40 hours to make the costume. I also spent more money then I should have, but it was an amazing experience, something I hope to repeat with my next Lego costume…Batman!

A cool feature with this costume is that I made it so I can wear the helmet and just have my face be the face, but I also made an insert with three different lego faces, that I can put in the helmet and rotate them for different expressions. I can repeat the process with more inserts and make an unlimited amount of expressions if I want.

I also love making How-to videos, so I documented the process of making this costume. It was a treat to blend my love of video production with my love of creation.

This costume turned out pretty much exactly how I envisioned it. I did have some help from a girl I met on Tumblr. I saw a picture of her Benny costume, and I was like, yes!!! I want to make one similar. She is quite the talented artist herself. So a big thanks to Noemi Romero for her tips and help.

It is so satisfying to start with a few bits of foam and cardboard and create something that is soo darn cool!! So excited!! Thank you for your consideration! 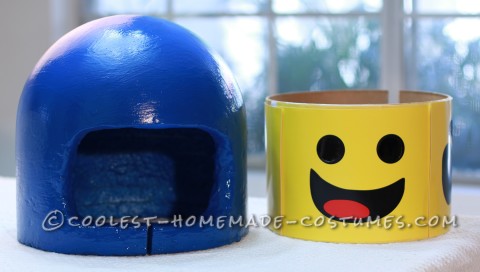 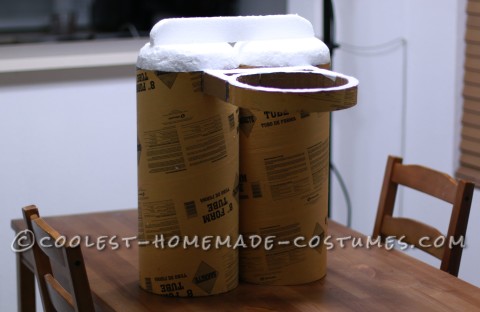 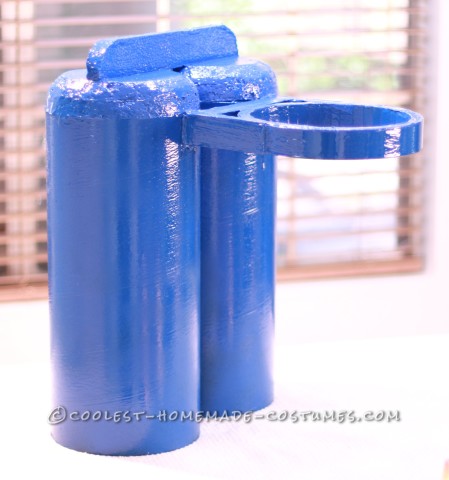 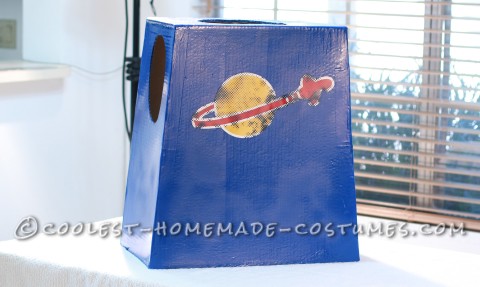 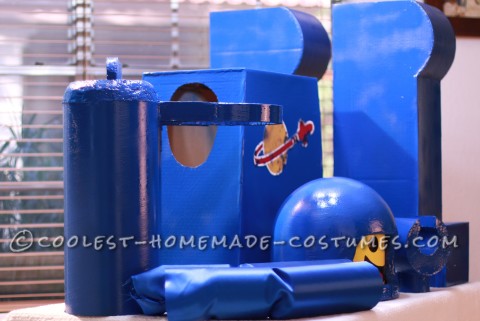 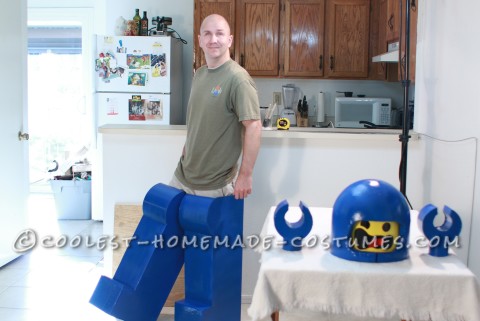 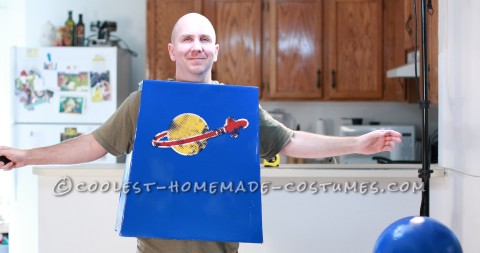 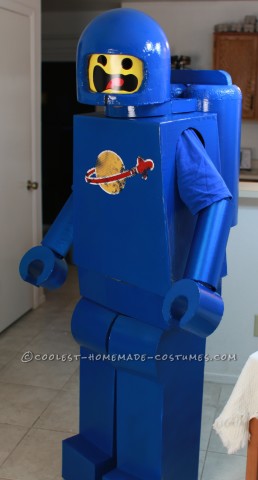