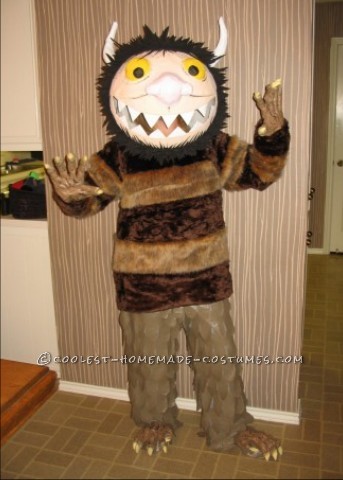 I am a Middle School Art Teacher. The topic of Halloween came up right after school started and the kids started talking about what costumes they wanted to buy this year. I told them that the best costumes were always ones that people made themselves instead of bought in a store. They didn’t believe me so I told them just to prove my point that I was going to make my own original Where the The Wild Things Are Halloween costume and show them the progress so they could see how I did it. They were very skeptical. I didn’t tell them what I was making just to make a game out of and to increase interest in paper mache which they would be using on an upcoming project.

I started with a giant balloon and paper mached a layer of white paper over it. Once it was dry I applied a layer of brown paper towels. I made the horns, eyes, and nose from newspaper and attached them to the head shape with paper mache. Once those layers dried, I cut out the teeth. I began painting the head. I did the face with a peachy colored acrylic, the eyes with yellow acrylic, the nose with a light pink, and the teeth and horns with white acrylic. I also used black acrylic to paint the area where the hair was going to go so it would have a solid layer underneath it. I also used the black paint for the pupils on the eyes. I used sheets of black craft foam cut into various lengths for the hair and attached them all over the head with hot glue. As a last step I used a Sharpie to add the sketch lines to the face to make it look more like the illustrations in the original book.

The shirt was sewn from a basic shirt pattern and I used two different kinds of faux fur to create the stripe pattern. The pants are pajamas with hand-cut scales sewn onto them. I cut the scales in long sections and sewed them around the legs. The only parts that were bought “as is” were the hands and feet which were monster hands from a local Halloween shop. I wore the hands like gloves and applied the feet to an old pair of slippers to complete the look.

This was one of those costumes that was so much fun to make and my students were absolutely blown away that it was all hand made! It took a while but was worth every moment. I was the hit of the party and everyone couldn’t believe that I had made it myself. It was one of the best Halloweens ever thanks to my hard work and awesome costume. 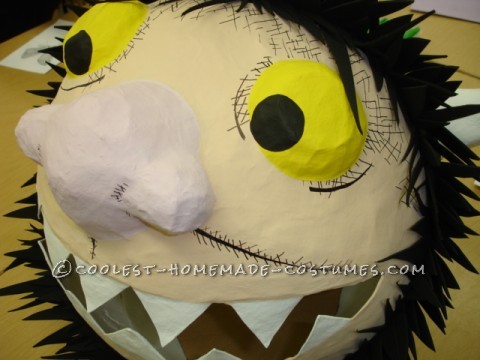 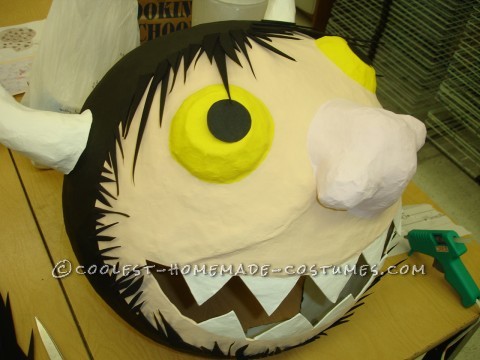 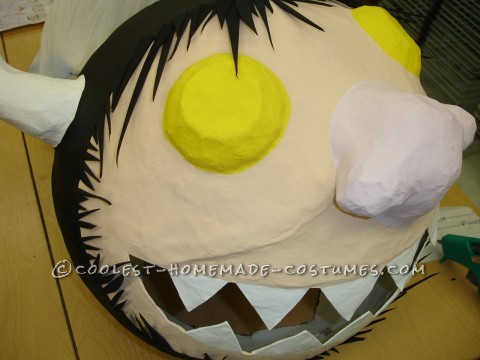 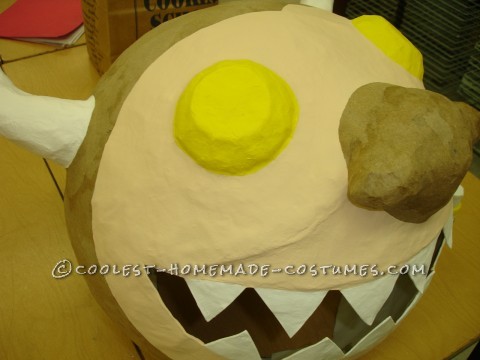 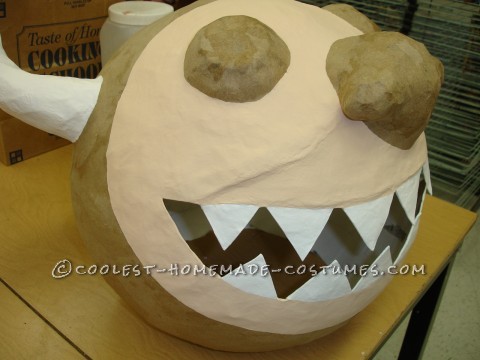 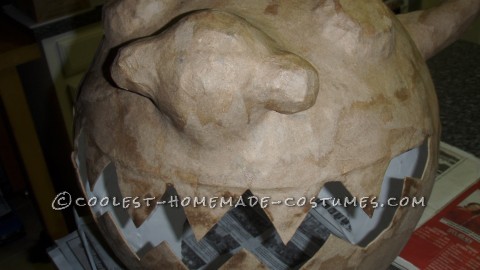 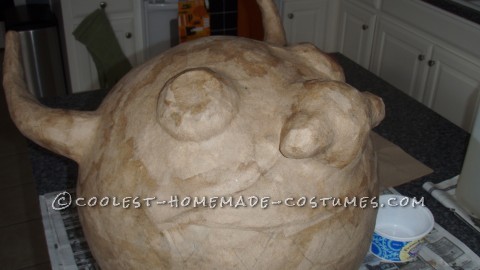 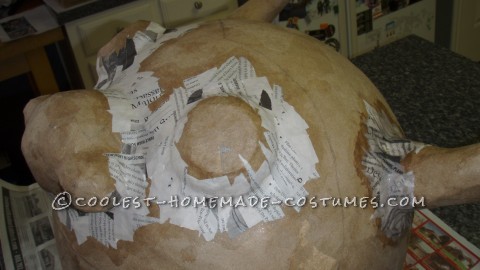