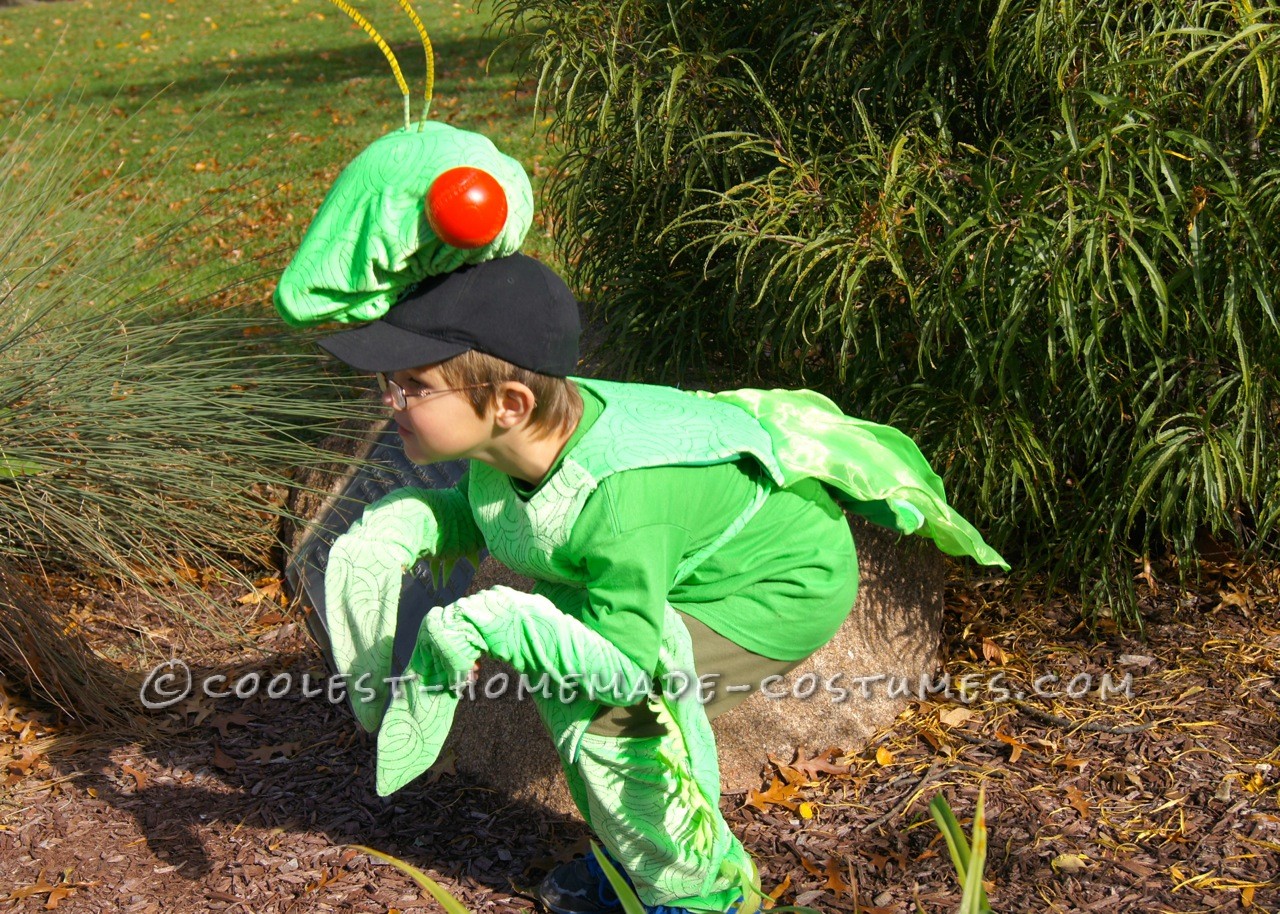 This incredible praying mantis was created with a lot of love and care by a grandmother for her grandson. The 5-year-old boy declared in August that he wanted to be his favorite bug, a praying mantis, for Halloween. His wonderful grandma then set to work to make it happen.

She researched praying mantis and looked at picture after picture to create a realistic mantis with a bit of cildhood whimsy.  Knowing the costume would be worn by a child, she created the costume to be easy to wear while running around, trick-or-treating, going to parties, and just being an active 5-year-old boy.

She made the head lightweight out of pool-noodles and and fabric, and made each piece easy to take on and off for car rides or tight spaces. She created the whole costume before showing it to her grandson, Merrick. When Merrick saw the costume, his eyes lit up like Christmas morning! It was more than he could have dreamed of. He quickly dressed, and from then on, he was no longer a boy, but was a fun garden predator and friend. He wore his costume proudly and beamed at all of the comments he received.

He loved posing for people in his ‘praying’ stance and had many, many people ask if they could have their picture taken with him- including two Men-In-Black, making for an awesome photo (which sadly, I do not have). On a night filled with Anna and Elsa, he was the only praying mantis around. People oohed and ahhed at his original costume choice. He creeped around slowly and prayed to pose, really bringing to life the awesome costume. His siblings also chose to be bugs (a cricket, a lightning bug and a butterfly) which only made the adventure more fun.

At the end of Halloween weekend, after several parties, trick-or-treating and fun, Merrick was asked what his favorite part of Halloween 2014 had been. He enthusiastically replied “Getting to have the BEST costume and getting to be a praying mantis!”. No candy needed for this kid to be happy! You can see the excitement in his eyes and smile in these pictures. Innocent, youthful joy and pure happiness. Isn’t that what the fun of Halloween is all about? 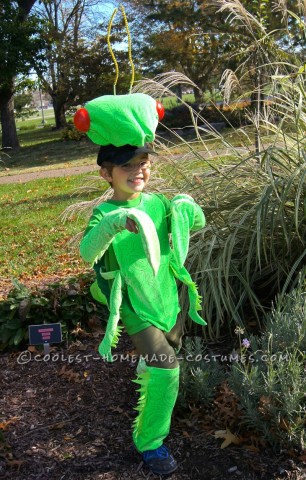 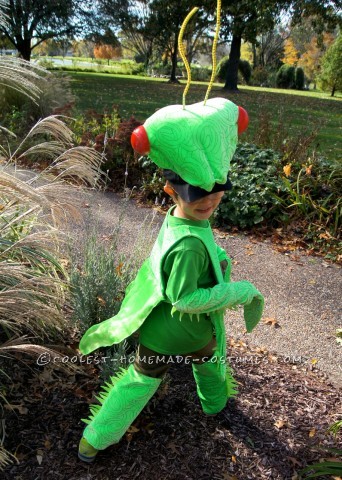 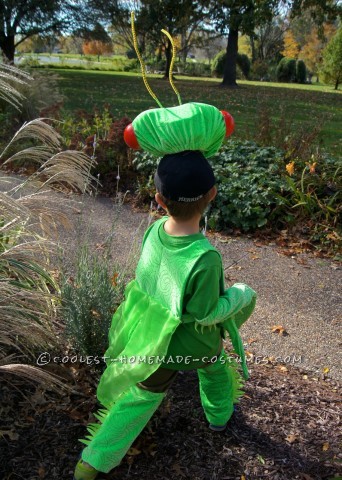 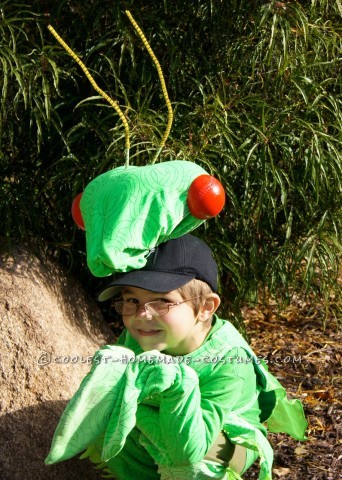 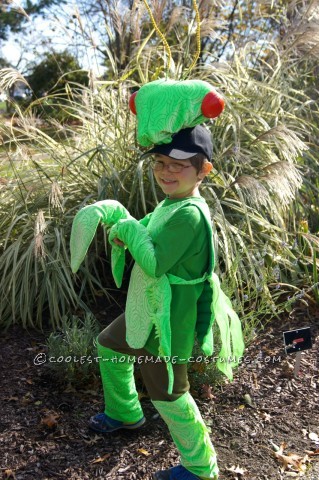 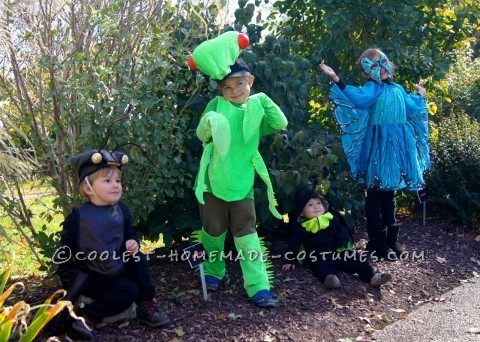 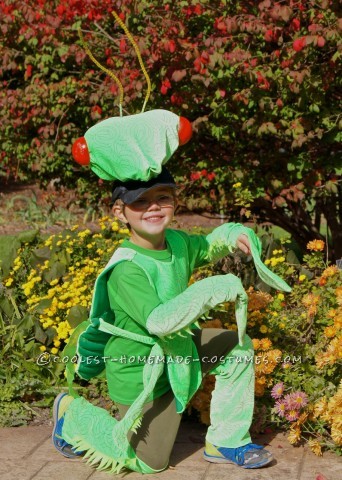 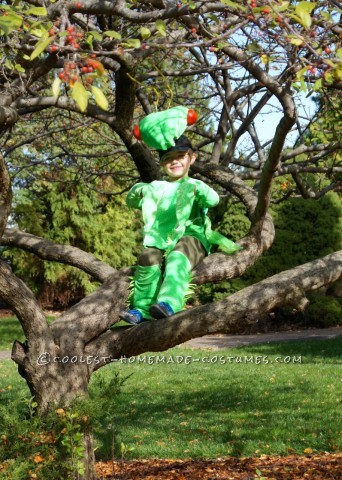 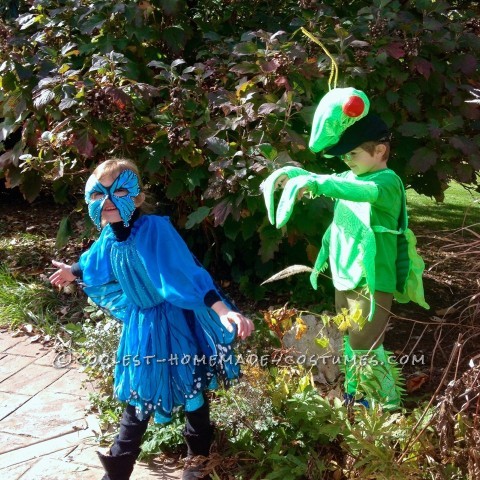