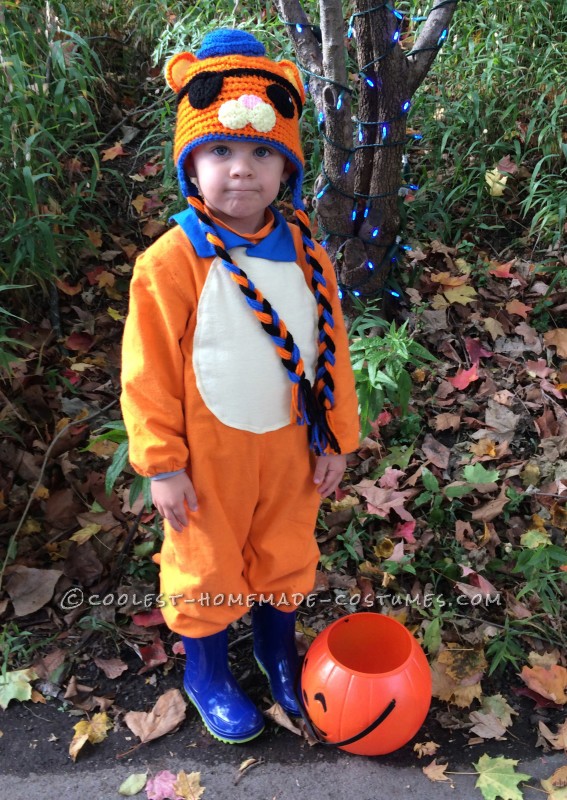 Calling All Octonauts To The Launch Bay, Peso, Shellington, Dashi, Inkling, Tweak, Tunip. Hmm, we are missing Kwazii. Where can Kwazii, the silly pirate cat be? Sound the Octo-Alert because we have found our mission – search the deep blue sea for Kwazii. All Octonauts to the launch bay, it’s time to Explore, Rescue and Protect.

Our three year old son simply loves the Disney show “Octonauts” and the character of Kwazii. With no costume to be found, it was time to put creativity to work.

First mission was to find patterns that could get us started. We found Simplicity pattern 2506 that could be adapted with a little imagination. And to add the collar, we used Simplicity pattern 1727 and trimmed it down to size. With a little bit of searching, we decided to go with flannel and found the perfect color of orange for the body and a pale yellow for the belly. We went with a standard fabric of blue for the collar.

Second mission was to figure out footwear to coordinate with the costume. Who would have thought a $10 pair of blue rain boots would work and also be usable after Halloween.

Third mission was to figure out how to do Kwazii’s face on our son. Last year, we tried to do paint on his face and that was a catastrophe and with multiple Halloween events, would be quite time consuming. He doesn’t like mask and we didn’t want to cover up his cute little face to hide his expressions. So, I decided to put my crocheting skills to work. No pattern except for the basic beanie and knowing how to make simple shapes.

After three hours of crocheting, eight hours of cutting and sewing, and many hours of imagination, Kwazii has been found. The supplies for the costume were around $25 – not including boots.

We’re done with our mission, Octonauts at ease until the next adventure, trick or treat!

Comments we have already received- “simply adorable”, “creative”, “stunning”, “too cute to describe”, “amazing”, “fantastic”, “fabulous, wish I could be that creative” – just to name a few. Makes a mommy proud. 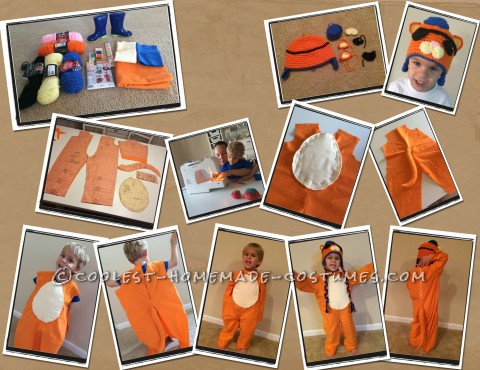 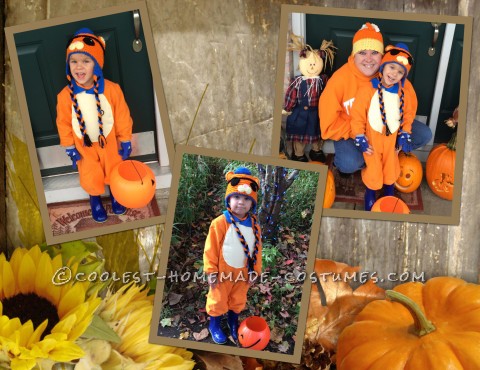 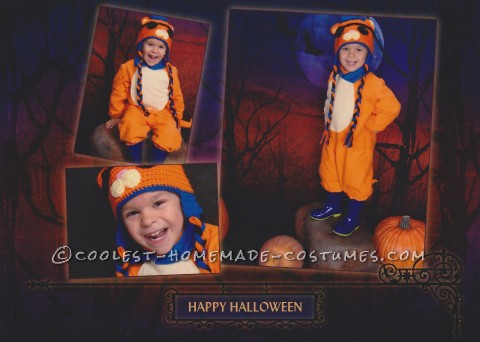