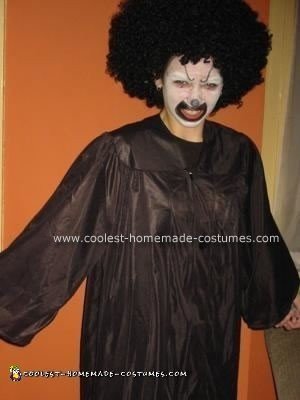 I used to call it a “goth clown”, (my family still calls it that) but then I found out the actual meaning of the word “goth” and I stopped calling it that.