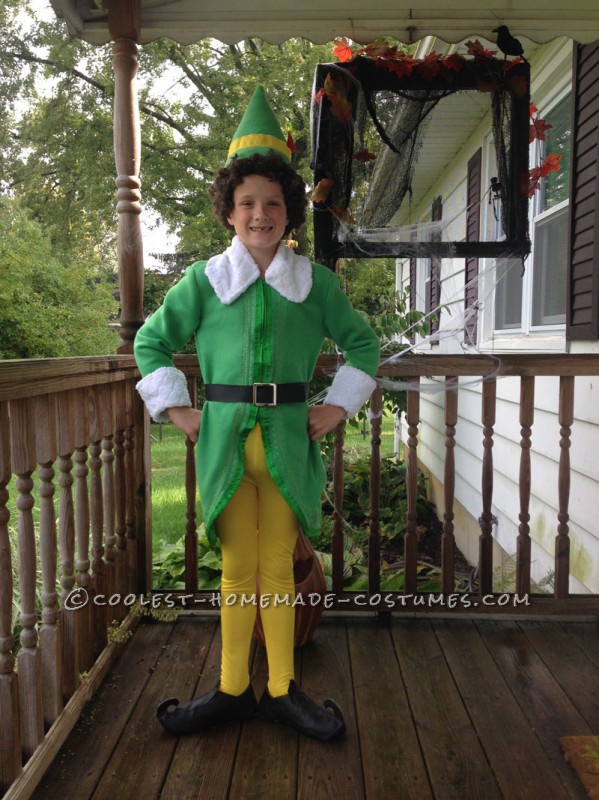 My son asked if I would make him Buddy the Elf for Halloween. I started looking at photos and figuring what I could order and what I could make. I ordered girls leggings and when they arrived my son informed me that they were not the right color and needed to go back. He is 8 and quite a “diva”.

I loaded him up and off to the fabric store. He chose all the materials that you see and everything was made minus the shoe base and the wig. We also went through a couple of wigs until we found one acceptable as well. It was only my second pair of pants I ever attempted! The jacket I had a pattern just for a basic jacket, however, had to make the correct shape (and size). My son had to try the costume on several times through the process.

He went to our cities Halloween event and won 1st place over the weekend in his age group. They introduced him as the Keebler Elf and my son took it in stride but was confused since those commercials don’t air any longer! 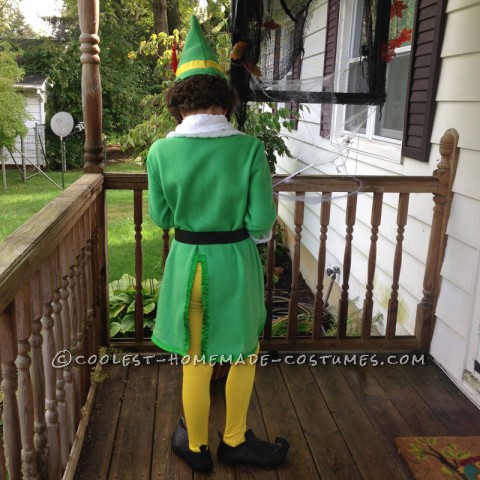