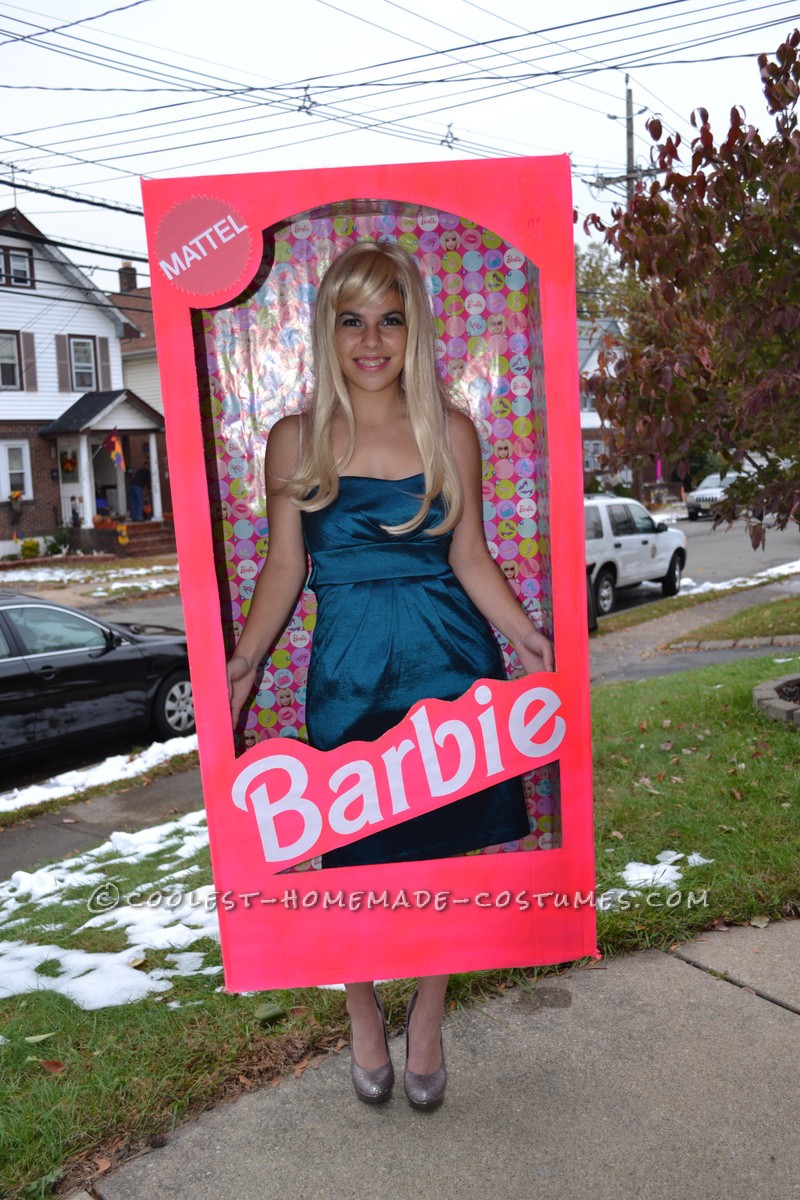 In my high school, Halloween is a big deal! There’s a parade and contest, so I knew I would have to be something super awesome if I wanted to win!! I had this idea for a Barbie in a Box Halloween costume for over two years, and at the beginning of September my mom, uncle, and I got to work.

First, we had to find a box large enough. Then we drew out where we needed to cut out the window. My uncle and mom helped by priming and spray painting the whole box. We bought Barbie wrapping paper and wrapped the inside of the box with it (so much harder than we thought!). I downloaded the Barbie font, and typed out the letters and enlarged a picture of the Mattel logo. We took the strings from a draw string backpack and punched holes in the back of the box; I wore the box like a backpack.

I already had a dress, so I got some shoes, a blond wig, and fake eyelashes. Everyone at school was so shocked and absolutely loved my costume! At the parade I won first place for best homemade costume!! 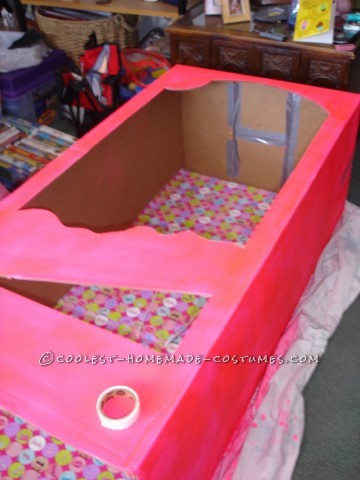 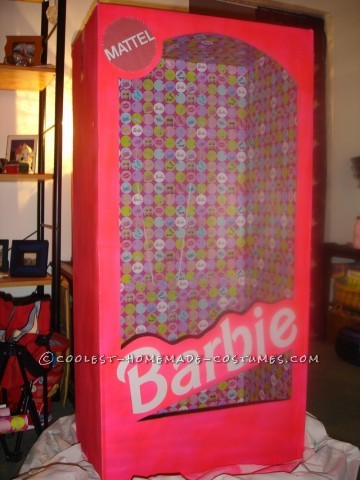 1 thought on “Coolest Homemade Barbie in a Box Halloween Costume”