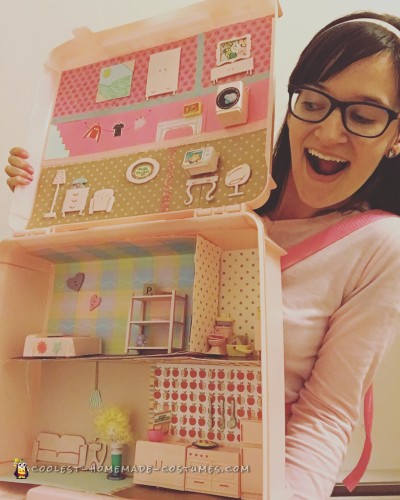 The base of the costume is a plastic container that was found at Hobby Lobby. Most other craft stores should also carry similar plastic containers. The container was spray painted pink. The inside is made from dollhouse furniture, washi tape, cardstock, stickers, and lots of glue! Pink backpack straps were attaced to the container, and … Read more 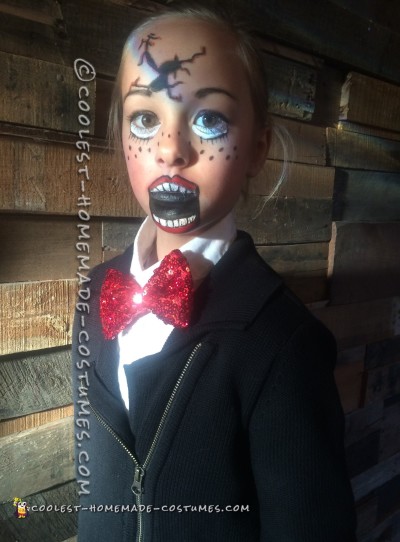 My daughter never wants to dress in the norm for Halloween. She has been like that since she was 5. I never got to dress her up as a princess. She says “Halloween is about being scary, not about being cute.” She felt that way when she was five and still feels the same way … Read more 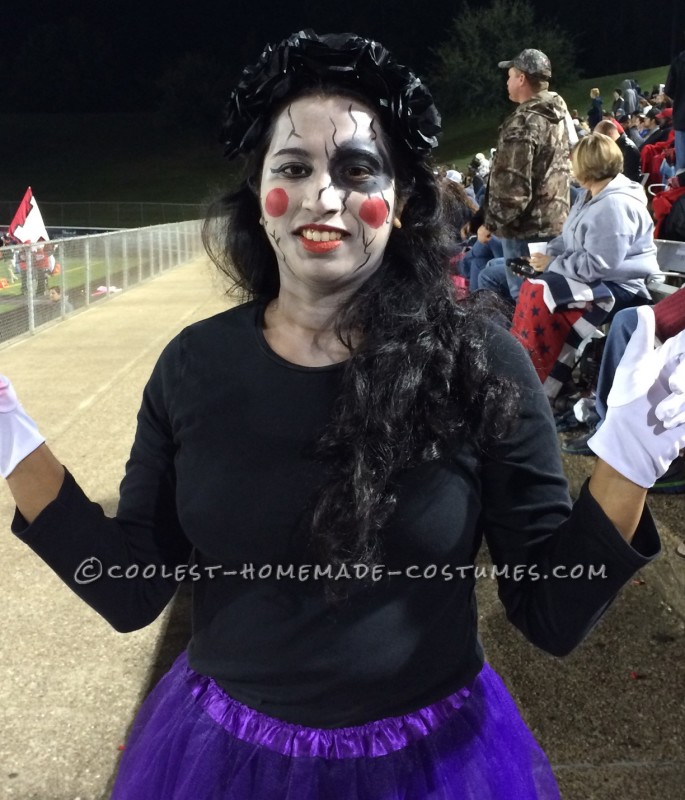 The components of my costume include: Curled Black Hair, Skull Headband, Creepy Broken Doll Makeup, long sleeved black shirt, purple tutu, white tights, black boots, and white gloves. For anyone who wants to also try to be the same character for Halloween, some substitutions that can be made if desired for certain costume parts including: … Read more 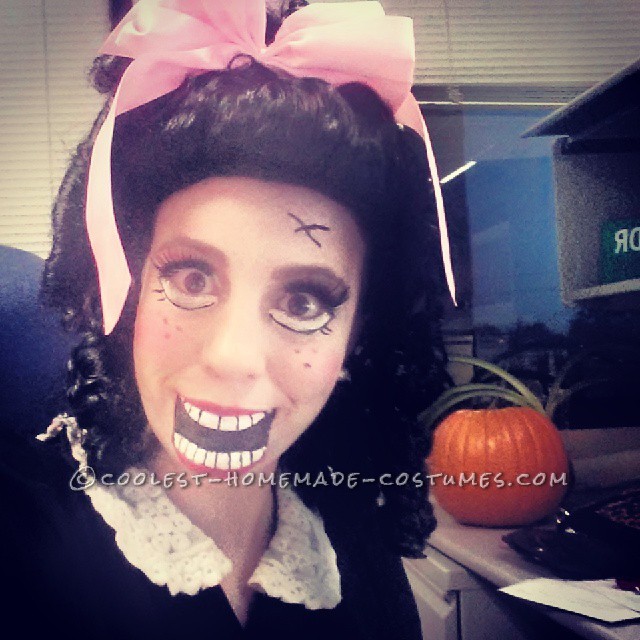 This costume is my favorite costume that I’ve ever worn. I created it using items I already owned in my closet (yeah, I already owned a creepy doll dress) and just purchased a wig from Amazon. The make-up is what really made the costume. I had to practice several times with a lot of different … Read more 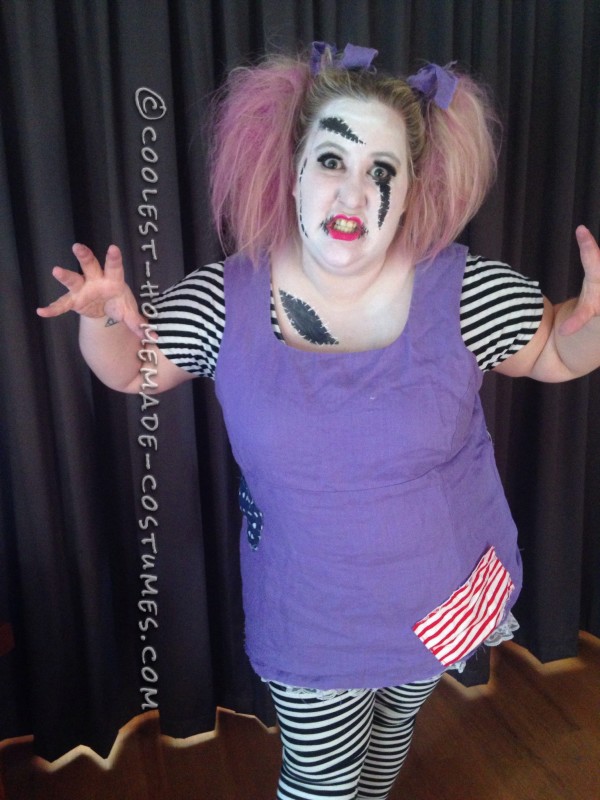 My costume consists of many different elements I found myself and put together. My Halloween costume was originally made and designed by me for a performance about broken toys I did two years ago but I brought it back to life this year with a few changes. The dress I found in an op shop … Read more 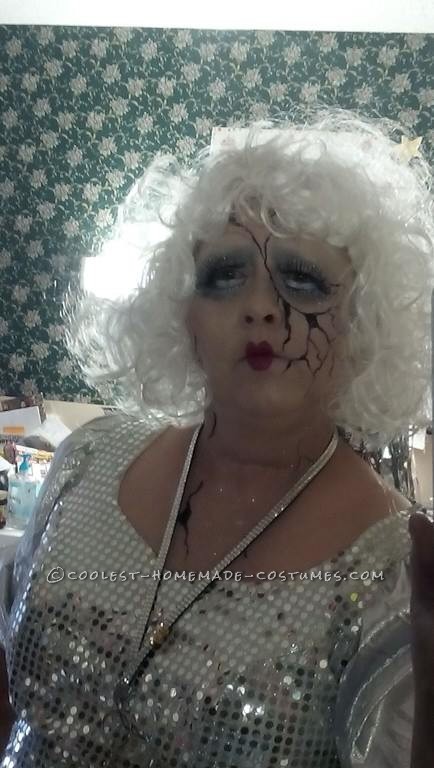 I liked the sad broken doll makeup tutorials I was seeing online everywhere. I decided to try one out. I free handed my own make up using the cheap makeup I could find. Everything came from our local .99 cent store. I started by completely covering my face and chest with a light colored base … Read more 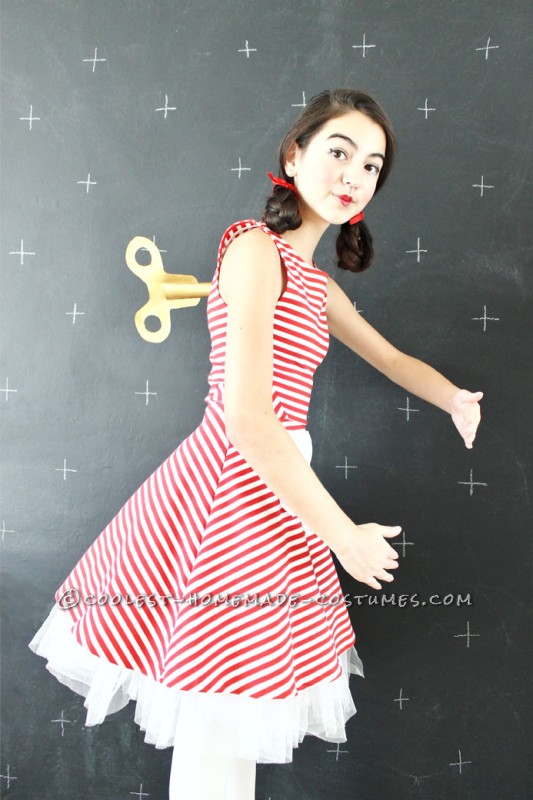 I decided to be a wind-up doll this year. I don’t have much inspiration because it was my sister’s idea (kudos). I am so happy with how it turned out! I needed to find a dress that would work, or a long skirt and a top. Then I realized that I had everything I needed … Read more 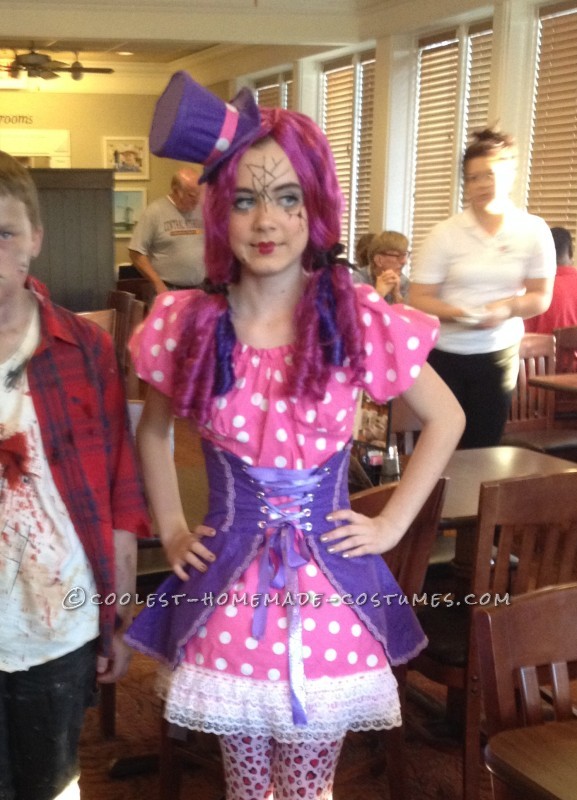 I’m entering this for my daughter: I’m 11 years old and this is my first Halloween with my adoptive mom and she wanted to make it special for me. I saw a costume for a broken doll and that’s what I wanted to be. My mom said that we could make it and that we … Read more 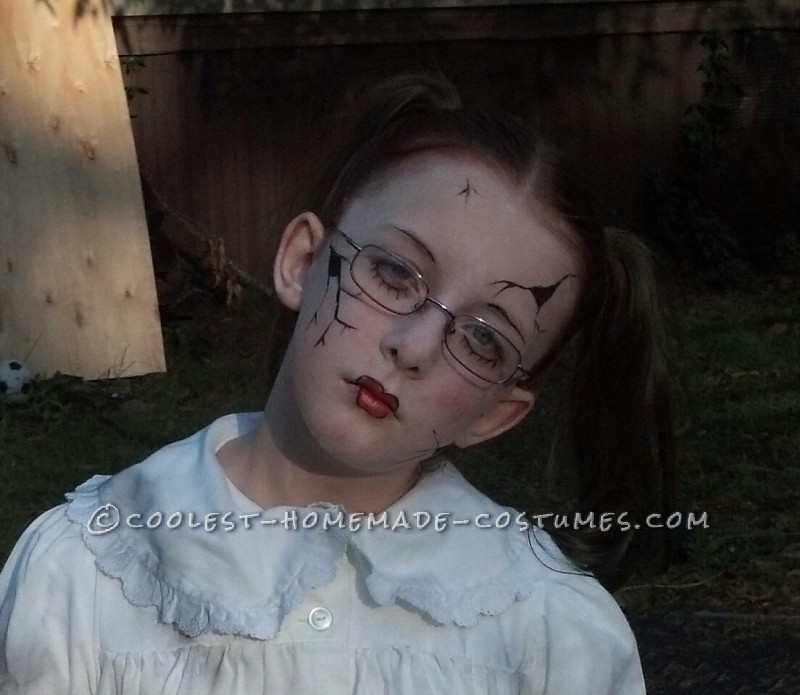 Back in early elementary school a song circulated around that thoroughly freaked out my daughter, “China Doll, in the hall, gonna chop your head off.”  This year we saw a costume for just that in a catalog, but it did not REALLY look like an old doll. So, being the crafty folks we are we … Read more 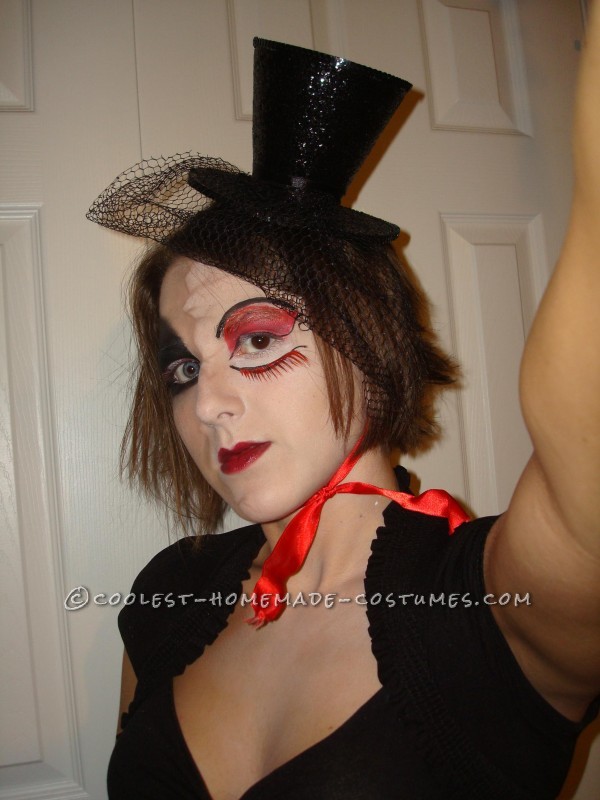 This is a homemade costume idea I made that is supposed to be a broken doll that reveals the demon within the doll. Ever wonder if your dolls are alive? Watch out or she will get you in your sleep. I spent three weeks just working on making the corset for this outfit. For the … Read more