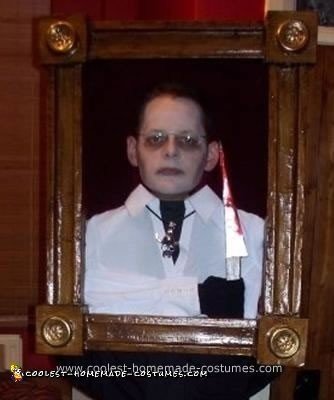 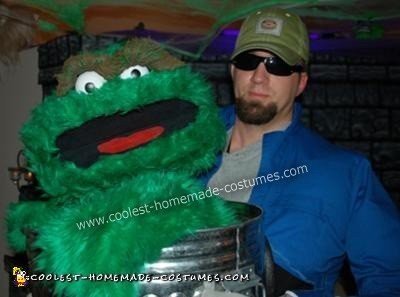 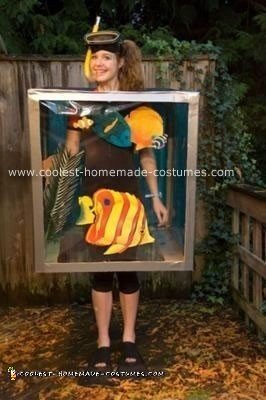 One fish. Two Fish. Red Fish. Blue Fish. I have wanted to be an aquarium for quite some time not and I finally made one! Materials: -Big Box -Blue transparent material (cellophane) – Paper fish -Fishing line -Snorkel -Goggles -Flippers First, I had to find an appropriate box. I looked all around and finally my … Read more 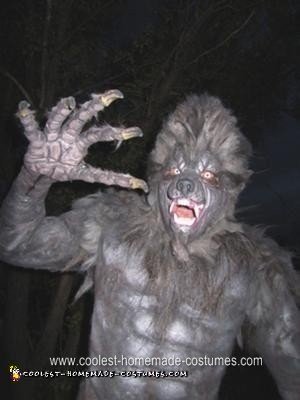 I’ve been wanting to create a homemade Werewolf Halloween costume for awhile, and after 6 years in the Army, I finally completed my term of service and had some down time to make it happen. I’m the same guy that made the “Gargoyle” and “Reptile-man” costumes, previously featured on this site. I learned a lot … Read more 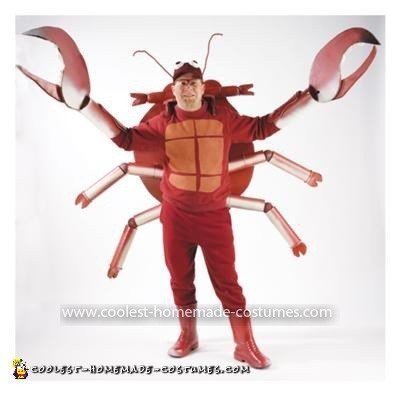 I came up with this idea for a Homemade Deadliest Catch aka Crab Man Costume while eating Pringles. It was made using 100% recycled materials. The arms are made with 8 Pringle cans joined by 8 bungee cords and 4 tennis balls. I drilled a hole in the metal bottoms and indented the cans where … Read more 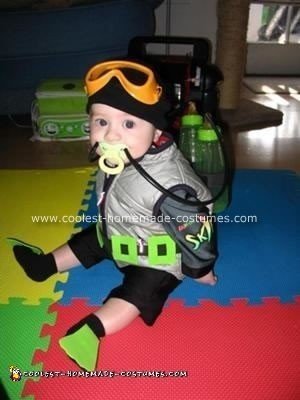 This Homemade Scuba Diving Baby Costume idea came to my hubby and I because we wanted an original costume for our son. We are both avid SCUBA divers and decided that why not start him young? We took a black long sleeve/pant onsie playsuit (black) and made the “wetsuit”. I went to Ross and found … Read more 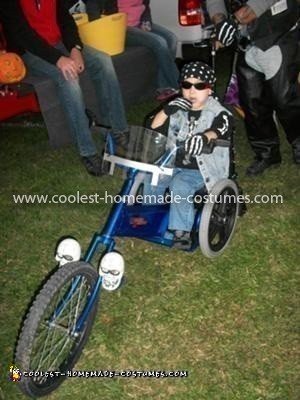 This year William Joel had machine fabricating friends create the coolest 3-wheeler adaption to his small Quickie wheelchair. What started out to be a simple build, was to put the front end of a bicycle on William’s pediatric wheel-chair. As we all know, what usually happens in creating such a build is the desire to … Read more 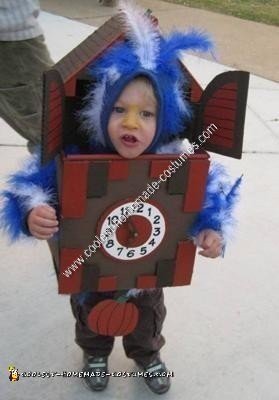 When we asked my two-year-old son what he wanted to be for Halloween he responded with words we have heard often in recent months, “Cuckoo”. For the past year he has been obsessed with cuckoo clocks. It started when he watched The Sound of Music and fell in love with the song “So Long, Farewell” … Read more