This creation of this Steampunk Ursula costume has been filled with a lot of firsts. From leather and metal working, to playing with UV lighting and reactive paint. To creating a voice activated light up seashell. And even making two sets of tentacles – one from pool noodles, the other from toy snakes and wire. This original piece has this gal feeling quite accomplished.

With over 200 hours total in this build, I can honestly say that I’ve given it my all. Everything except for the corset and tight were imagined and created by me, by hand.

Steampunk Ursula was inspired by a single piece of art I saw on Instagram. Originally I had hoped to make an exact copy of that piece. But as I started in, I realized there was so much that hadn’t been done. And I really wanted to take advantage of that!

So, for two months straight, my days were comprised of working on her, researching and brainstorming for her, and going out into the world to find inspiration and pieces for her.

She was originally built as an entry into the TwitchCon 2017 Cosplay Contest, but unfortunately, she didn’t make it in. At first, it was disheartening. But I chose to channel my inner Ursula and not give up on what I want, which is to share my project and what I’ve learned with as many people as I can!!

I plan on taking her to all the conventions that I go to this year and may even enter her into some other contests. For now, I’m so excited for the chance to share her with all of you here!!

From the tippy top of her tentacles to the very bottom of her other tentacles, she exudes strength, confidence, and perseverance. I hope that when you see her, you feel empowered to take chances and try something completely new and out of your comfort zone! 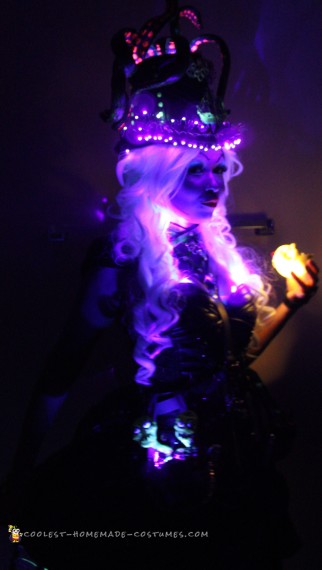 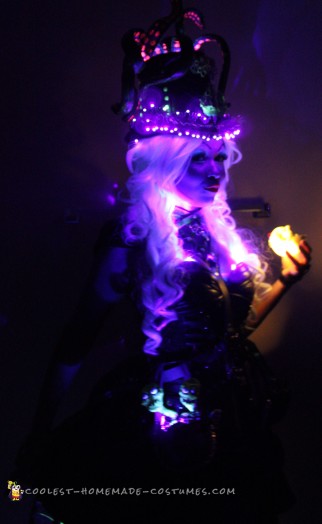 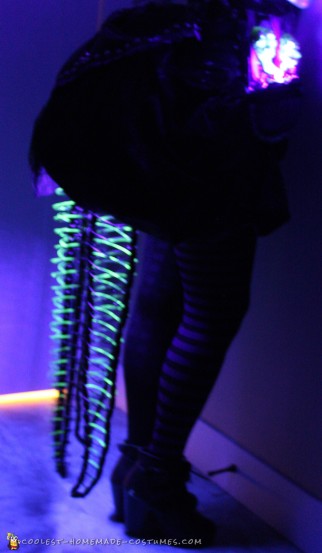