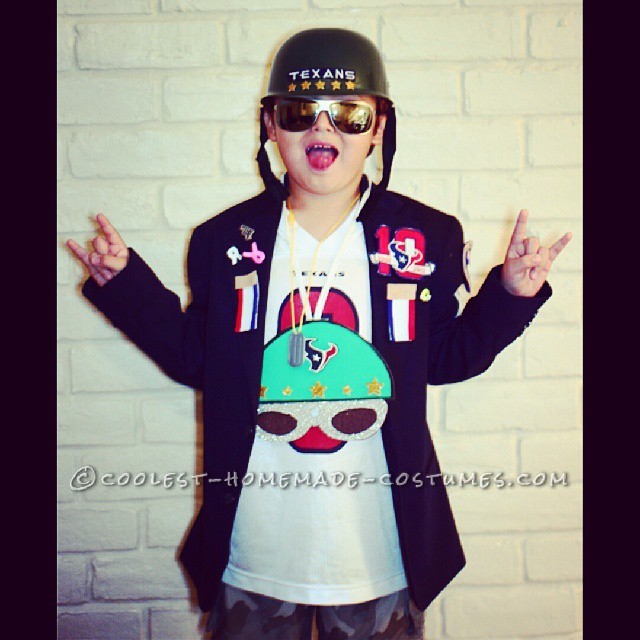 My son is a huge Houston Texan’s fan and a fan of a “super” fan, General Texan. He is a great role model for kids who gives back to our community. This year he wanted to be the General because he looks up to him. General Texan was super excited and posted about it on his Facebook page. This made the General’s day and mine because my son could have been a super hero or something from a TV show, but he chose to dress up as a man who truly cares for the community and his fellow Texans fans and gives back. So I am really proud that Jace looks up to a real hero. My dog even took part in it and dressed up as the General!! Oh AND, the General himself was so excited that he gave Jace one of the original foam fingers he use to use back in the days, along with a pin for his jacket and a bracelet that said “General Texan’s Army”. the joy he brought to my son’s face!! He was excited when he actually go to meet the General and the SWATT team in the summer at training camp :) 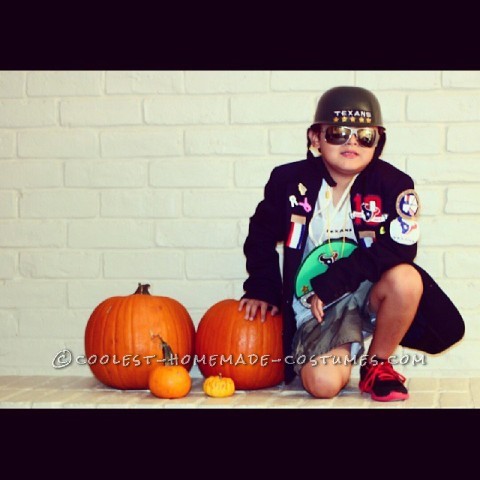 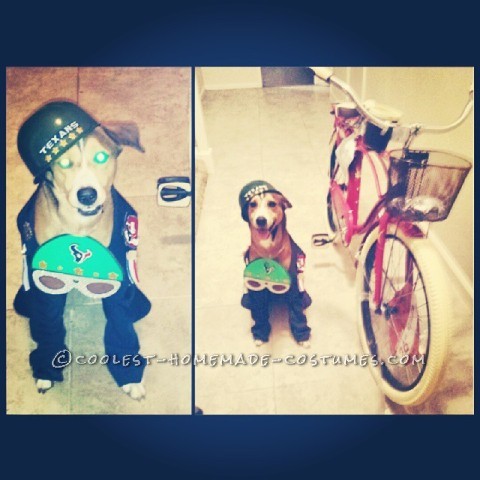 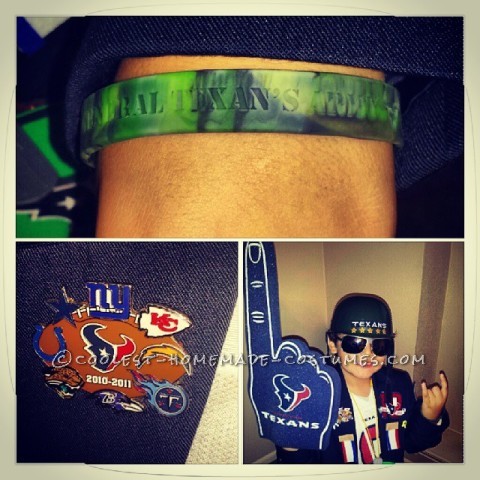 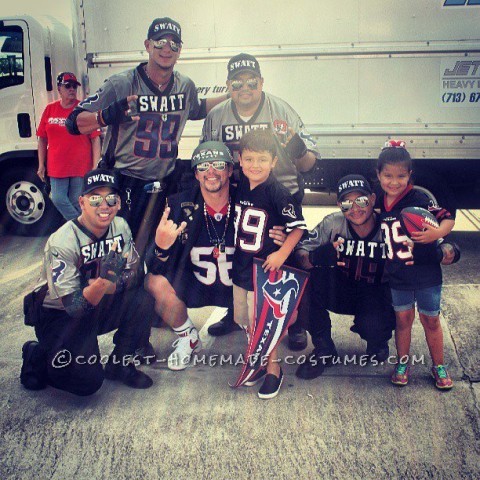 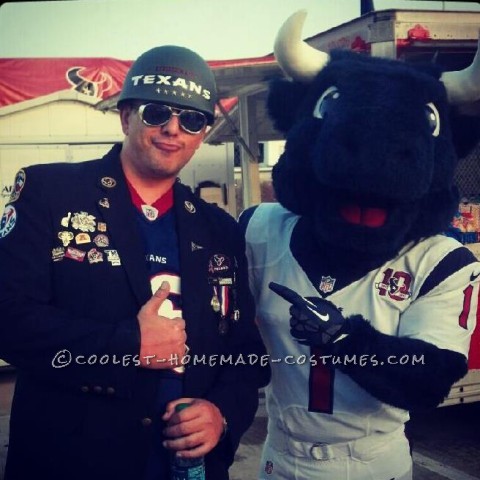