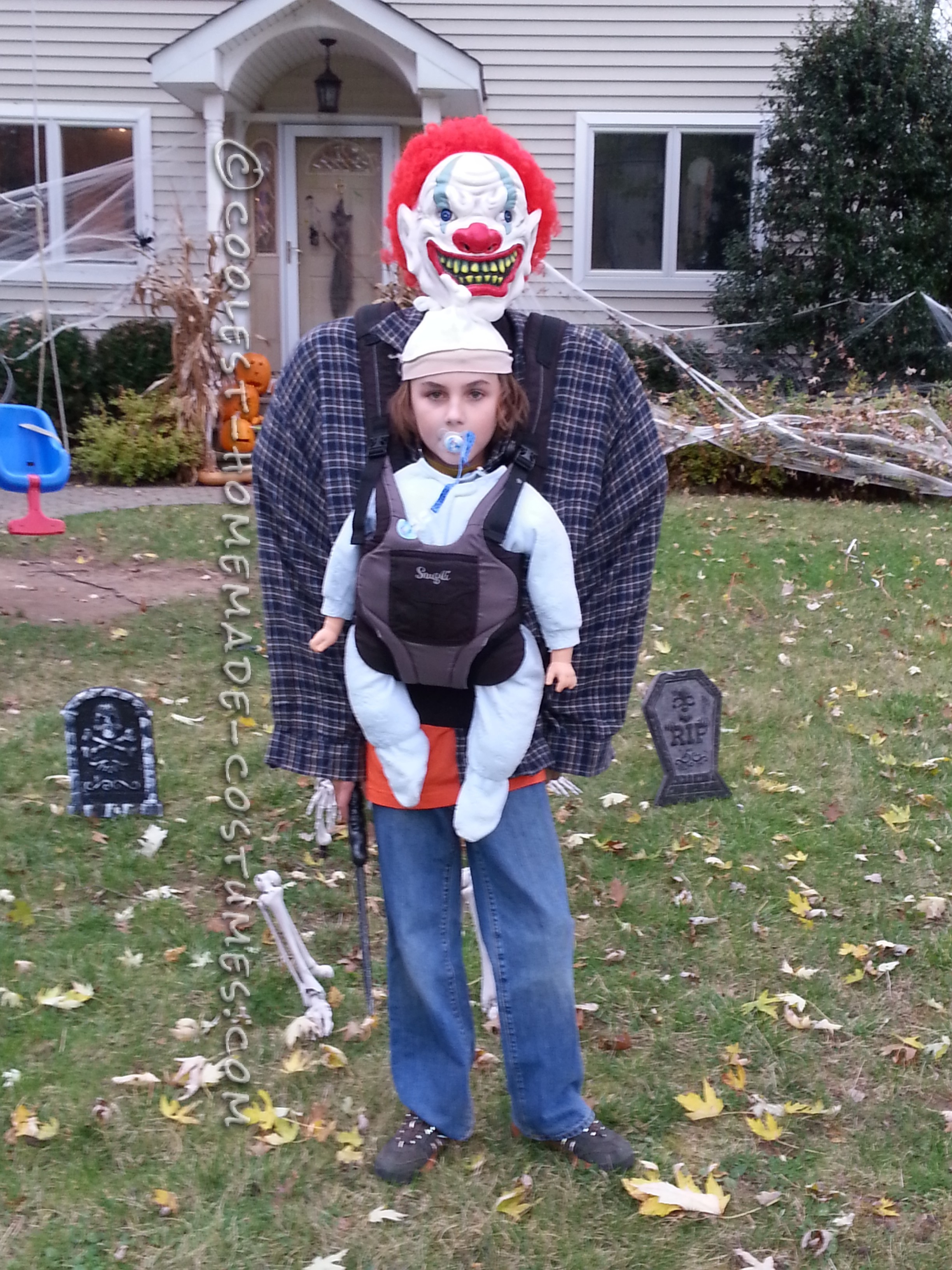 My son Jake loves optical illusion costumes. He hasn’t had a store bought costume since he was three. He wanted it to look like a Halloween ghoul was taking him away. As we were looking for the “just right” mask, he saw a mom with a baby in a front. He thought it would be funny if he was a baby. I wasn’t quite sure how he could do it at first. At the Halloween store he also saw several masks. The same baby seemed to be scared of the creepy clown mask. His costume had formed in his mind!

For the costume, we basically had all the materials at home. We bought the scary clown mask and purchased wooden dowels to support the clown’s body. We stared with a backpack and a wooden dowel. We placed a Styrofoam head on the dowel and pinned the mask to the head. My son found a pool noodle and cut it down for the clowns shoulders. He then stuck in two dowels to give the shoulders more support. We found some of my husband’s shirts to put on the clowns body. We put the turtleneck over the clown’s shoulders and upper torso. The flannel we put on the clown was big enough that my son was also able to get his arms into the flannel too. The flannel was buttoned up around the clown and my son. I dug out my baby snuggly I carried my children in and strapped it to the clown. Then we put it over the clown’s shoulders and strapped it to his waist too. We got an old pair of baby pajamas and stuffed the body! We had to buy a cheap doll because my daughter wouldn’t part with any of her dolls. I put the arms and legs in the pajamas and placed “it” in baby carrier. My son had a microphone and speaker that he attached to his shirt and put speaker in the clown mask. He changed the clown’s voice and made it seem like he was talking. He had a great time making this costume. He called it the Baby Snatcher.

The reactions he got were very funny. Most people took a double take and thought it was two people. Many little kids couldn’t stop looking at him. My son got a lot of extra treats because they thought it was so good. Many people ran to get their cameras to take a picture of him. At the school parade, the kids were all laughing at him and complimenting him on his costume. He told that most people said, “Wow, that is a great costume, how did you do that?” His friend’s little brother wanted to know how Jake had shrunk himself down to a baby size to fit into those pj’s. Every year, his classmates are excited to see what costume he has. Every year we have to beat the costume from the year before. People are always telling him that he should enter a costume contest, so this year I decided to find one that we could enter him in. He has entertained his teachers, principals and classmates for many years with all his different costumes and wanted to see if he could win a contest. 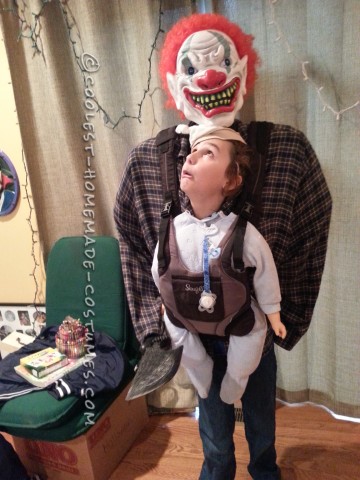 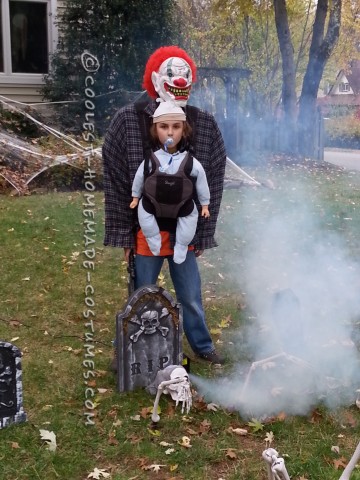 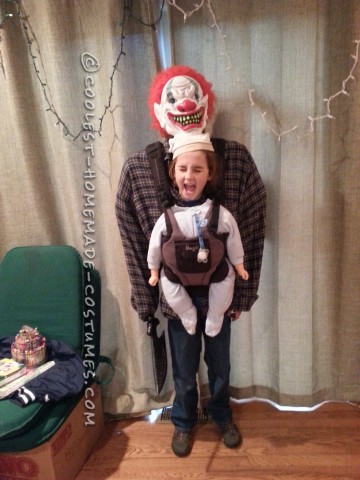 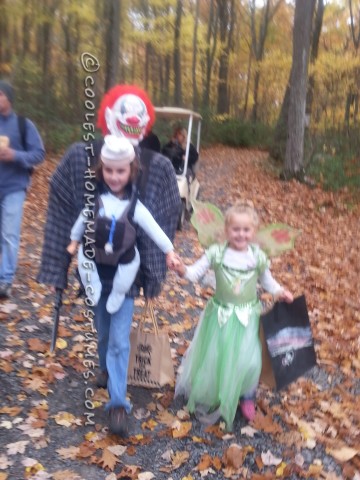