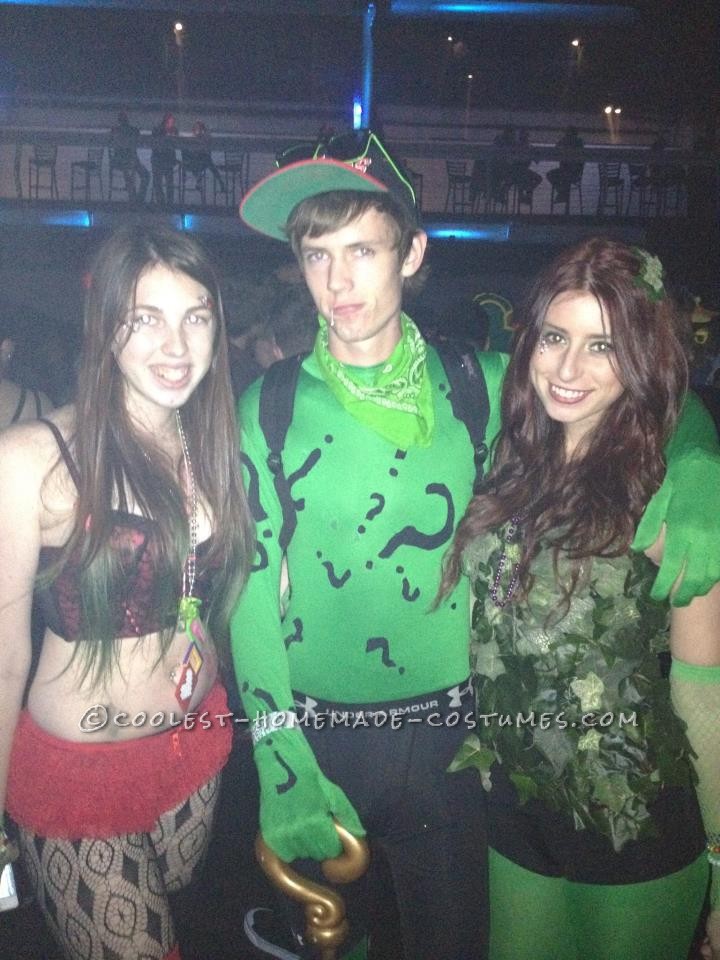 This was a great group costume: Poison Ivy, The Riddler, Harley Quinn Vs. Batman. 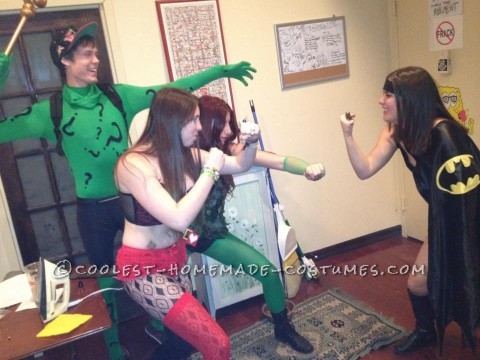 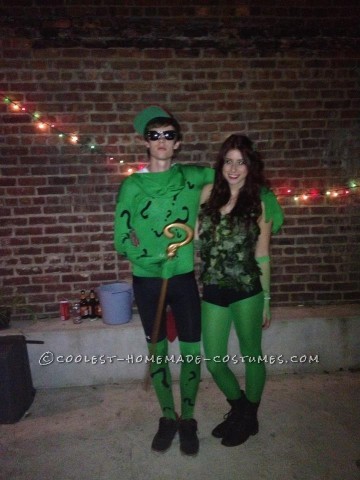