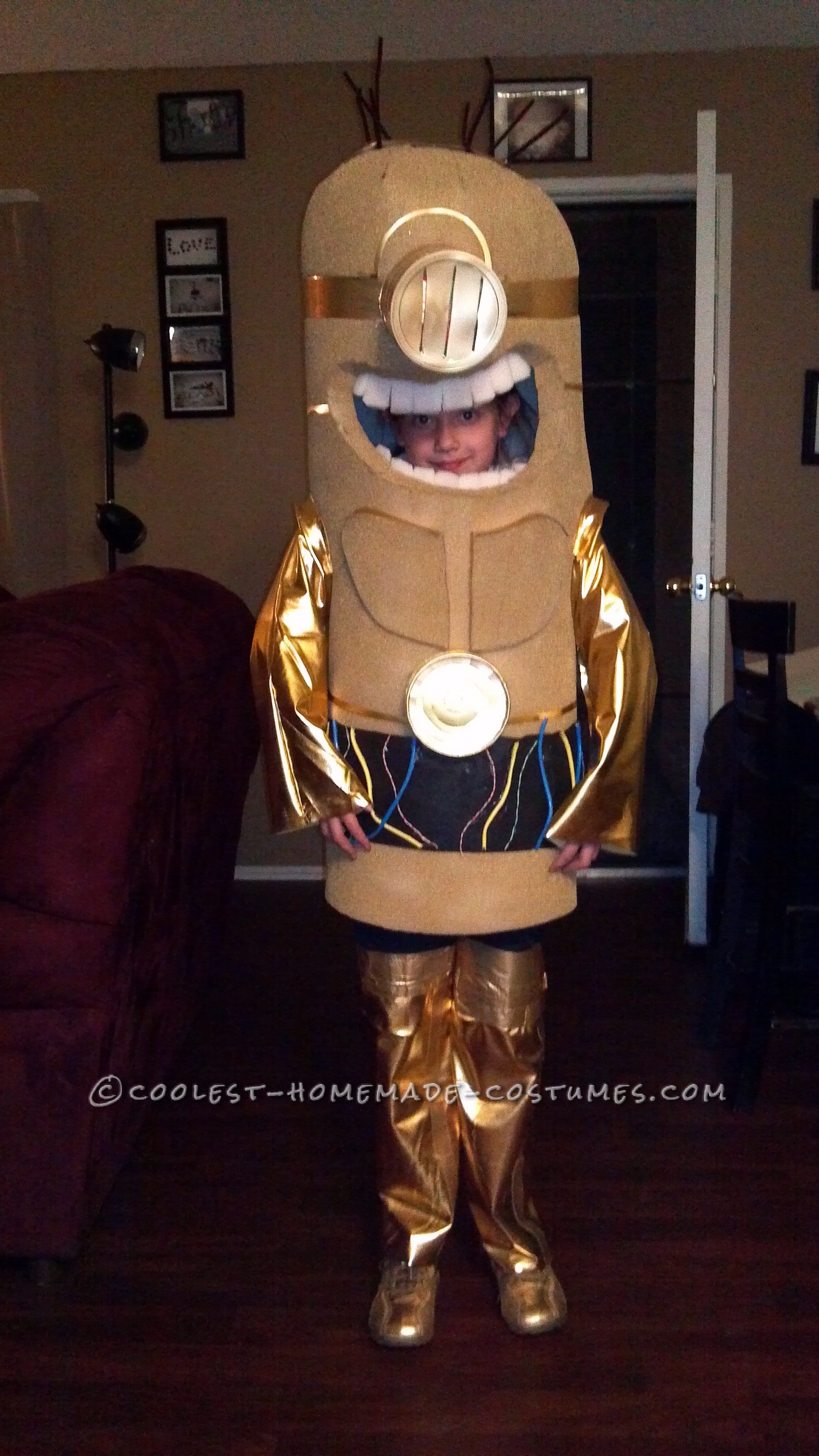 I sat in front of my computer screen for what felt like hours looking for the right theme to match with the size of my family(2 girls, and 1 boy.). I had a couple ideas, but they were shot down by my younger(and girliest) daughter for not being “girly” enough. Toy Story? “No.” Monsters Inc? “No.” Power Rangers? “No way Dad.” After finally coming to the movie Despicable Me, she said “No Dad, those are all boys costumes!” Since I was determined to have matching family costumes this year, I thought of a way I could incorporate something girly to please her. “How about you be a Minion, but dressed up as something else, girly? I don’t know if it sounded good to her, (or the bribery of early candy!) but she finally agreed. A commercial came on the t.v. and I seen it was a family dressed as Star Wars characters, and then it hit me. “They can be Star Wars themed Minions! I got the ok from my daughters and my 2 year old son was all for it. My oldest, was going to be C3PO, her sister Princess Leia, and my son R2D2. I of course had to be Darth Vader Gru.

To start I searched all the Minion costumes I could find online, and how people made them.

This Minion Tutorial was by far the most comfortable for the kids, and seemed rather “do-able.” So I was committed. Here is the supply list, everything I had to buy was purchased at Walmart, the rest were items I found around the house.

5. 2 Oatmeal containers cut in half for the goggles.

11. A Gold piece of stock paper

13. Red, Blue, and Yellow Pipe Cleaners for C3PO’s body( I used some old wires I had and cut them.)

14. Top to a small trash can or something similar for R2D2’s head

15. Glow Sticks/ Lights for the eyes and added effect.

First, I began working on the bodies following the tutorial previously mentioned for everything but the clothes and added character effects. Princess Leia and C3PO were full body suits, like the tutorial, but R2D2 was only a head.

After  a week of hard work, glue gun blisters, and stress from working last minute, the big day was here! It was Halloween and it was time to put on our costumes. Of course we ran into some technical difficulties, like having to add extra foam inside so the kids could see properly out of the mouth and some extra glueing of the sleeves that were falling off…. but it was done! My kid’s were excited and we hit the streets. I didn’t expect the reaction we got from everyone we passed, but almost every single person commented on how cool our costumes were and every house we went to said we were the best one they seen that night. Success!! I felt like Super Dad and was happy my kids got to experience such positive feedback and a little bit of stardom when people asked to pose with us for pictures. Although it is alot of work to home make 3 costumes from scratch, I am already planning next years! 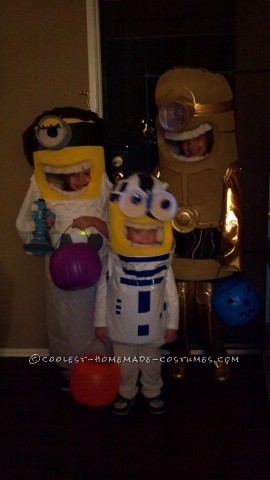 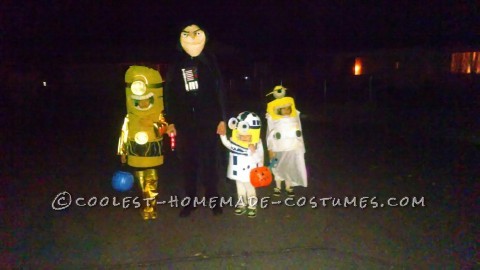 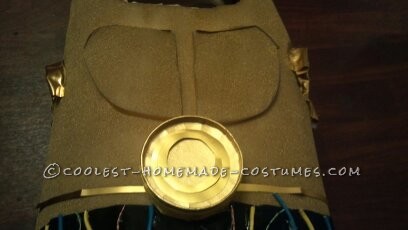 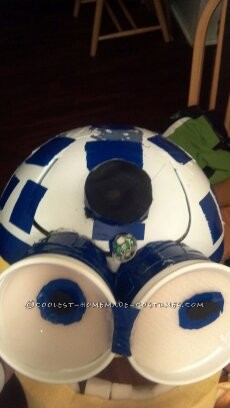 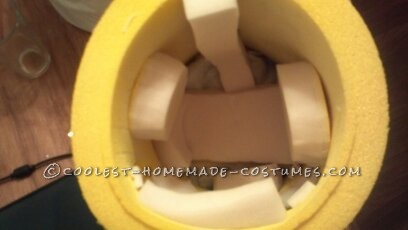 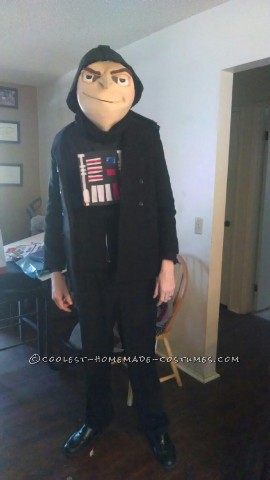 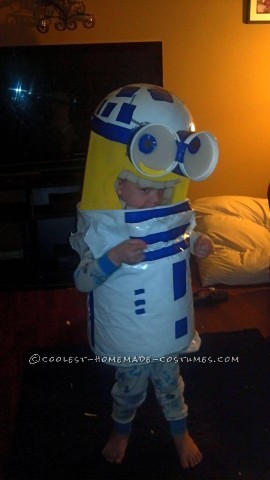 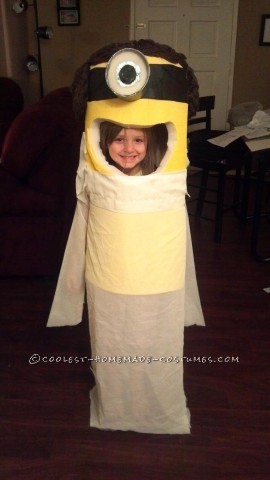