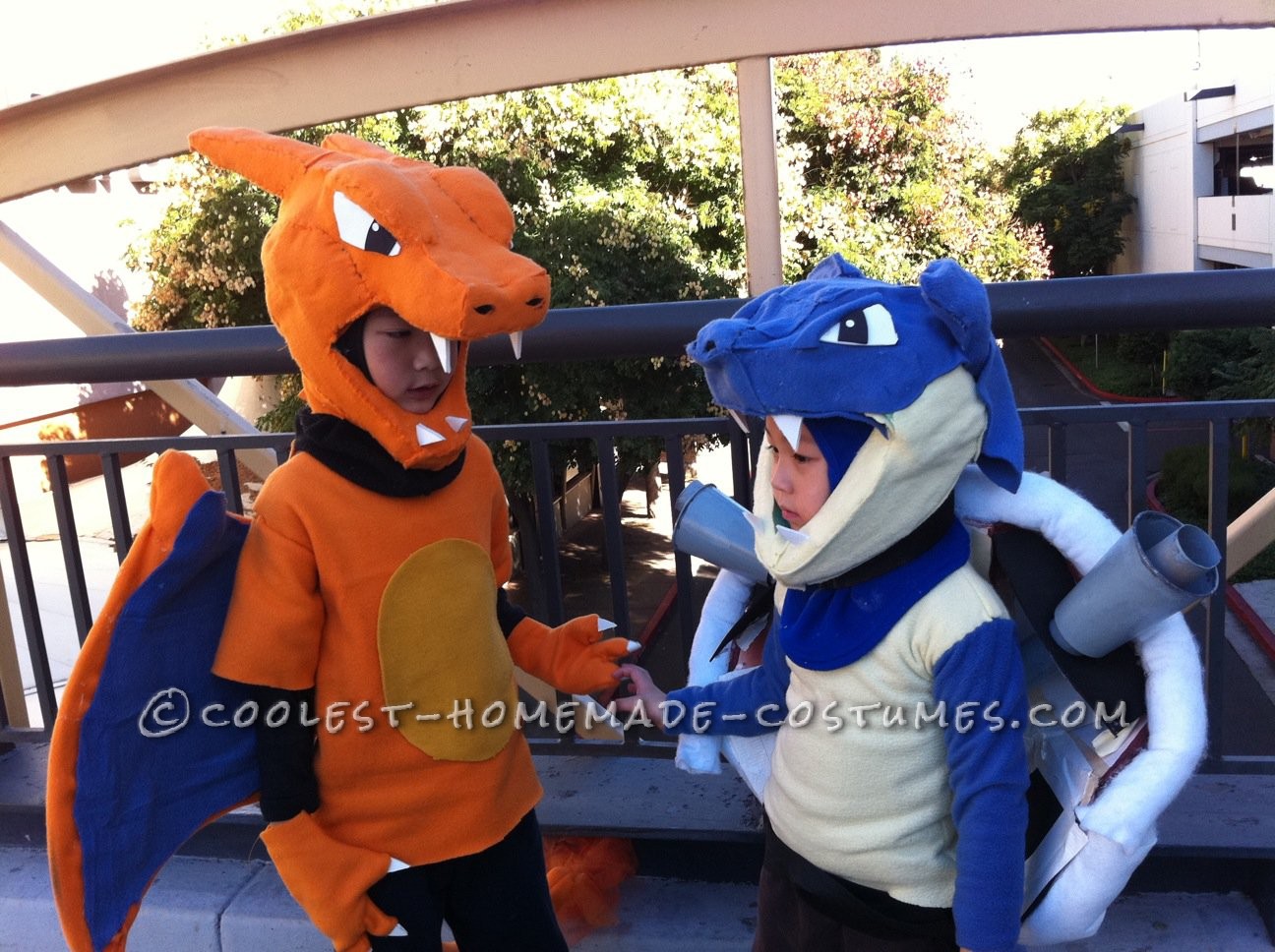 It all started when my wife walked into the local Target to buy a costume for my sons. It was a pair of flimsy Star Wars Clone Trooper costumes that looked like they would fall apart. I took one look at these costumes and turned to my boys, “What kind of costume do you really want?” They said “Pokemon!”. Well, if one looks at any major department store, you are not going to find Pokemon costumes, and I wanted to make something good.

Problem: I did not know how to sew. However, I knew that if I was going to finish this costume in time, I had about a month to start working and had to master the sewing machine that my wife bought a long time ago and only used *once*.

Hours of you-tubing, and reading the manual, I figured out the basics. I also drew inspiration from the whole Cosplay movement, learning how to build a costume from some tutorial videos on Youtube as well.

After several very late nights, burn fingers with glue guns, and many rethreading of needles in the sewing machine, I made these costumes… since I had two boys, I couldn’t just make one costume, and leave the other out.

I sculpted the heads out of hard foam from Joanne’s, cutting out pieces of foam and hot-gluing them onto a balaclava I bought through ebay. The heads were the most difficult, as I had to create a pattern to match the free form head.

This was a really fun project, and I’m not sure if I’ll get a chance to do it again as the kids are growing up fast. 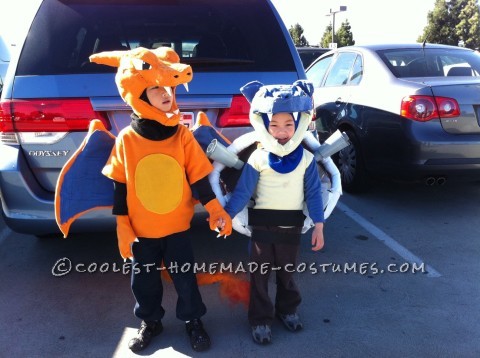 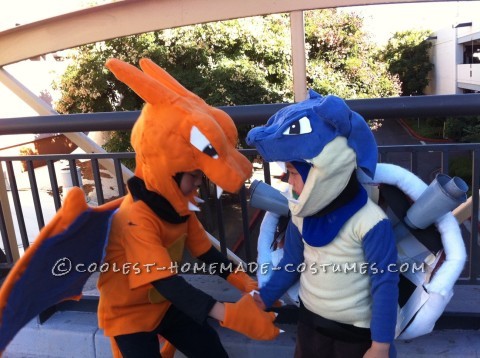 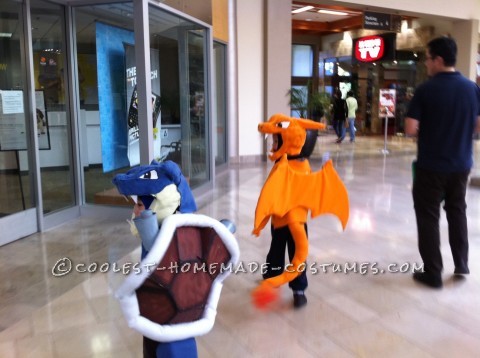 4 thoughts on “Coolest Charizard and Blastoise Costumes for Boys”