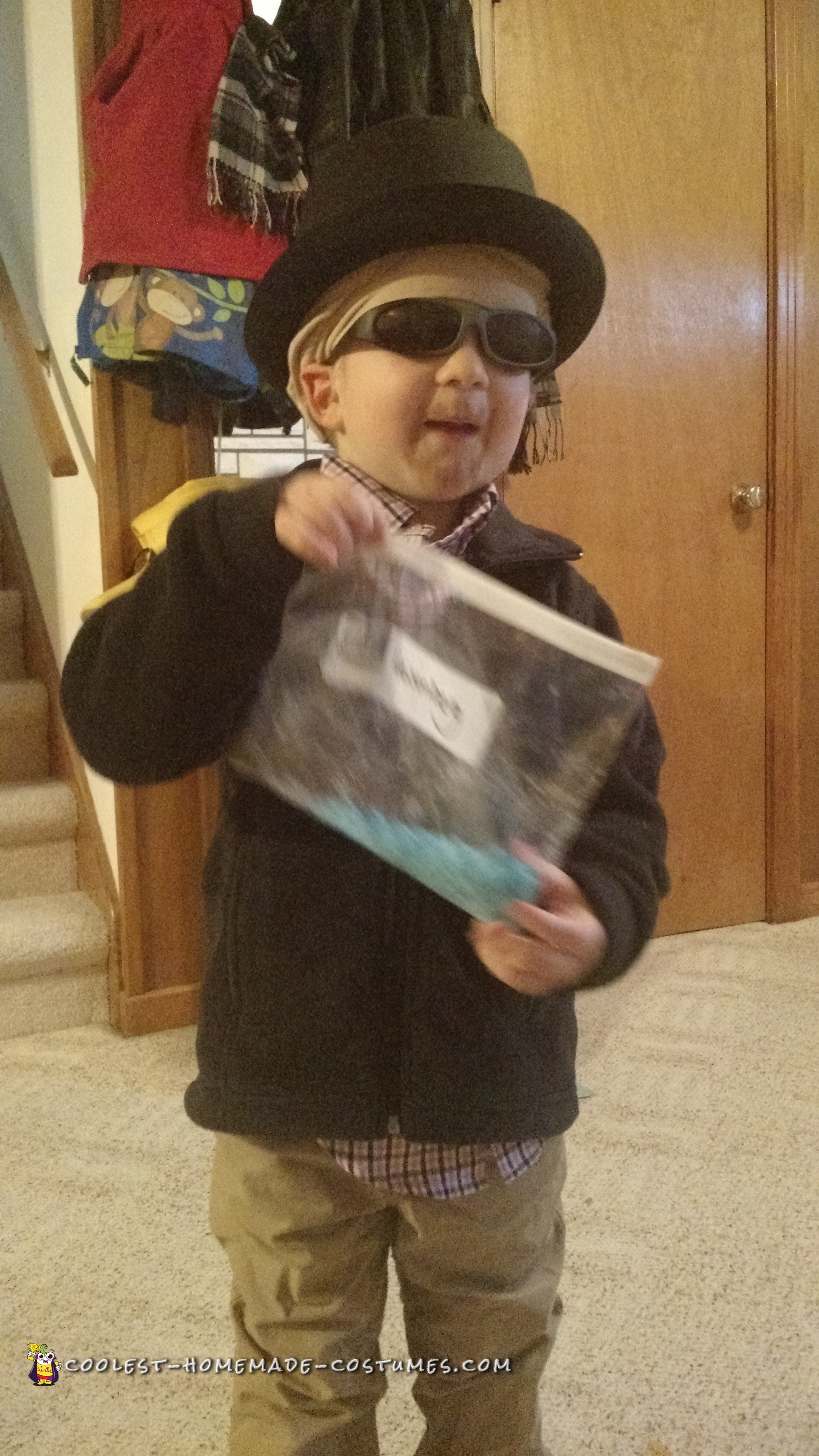 My husband and I are huge fans of the show “Breaking Bad” and wanted to pay homage to it this Halloween. However, rather than creating an adult costume, which we knew had been done before, we dressed our 3 year old as “Heisenberg” the meth making alter-ego of the main character Walter White. Our son … Read more 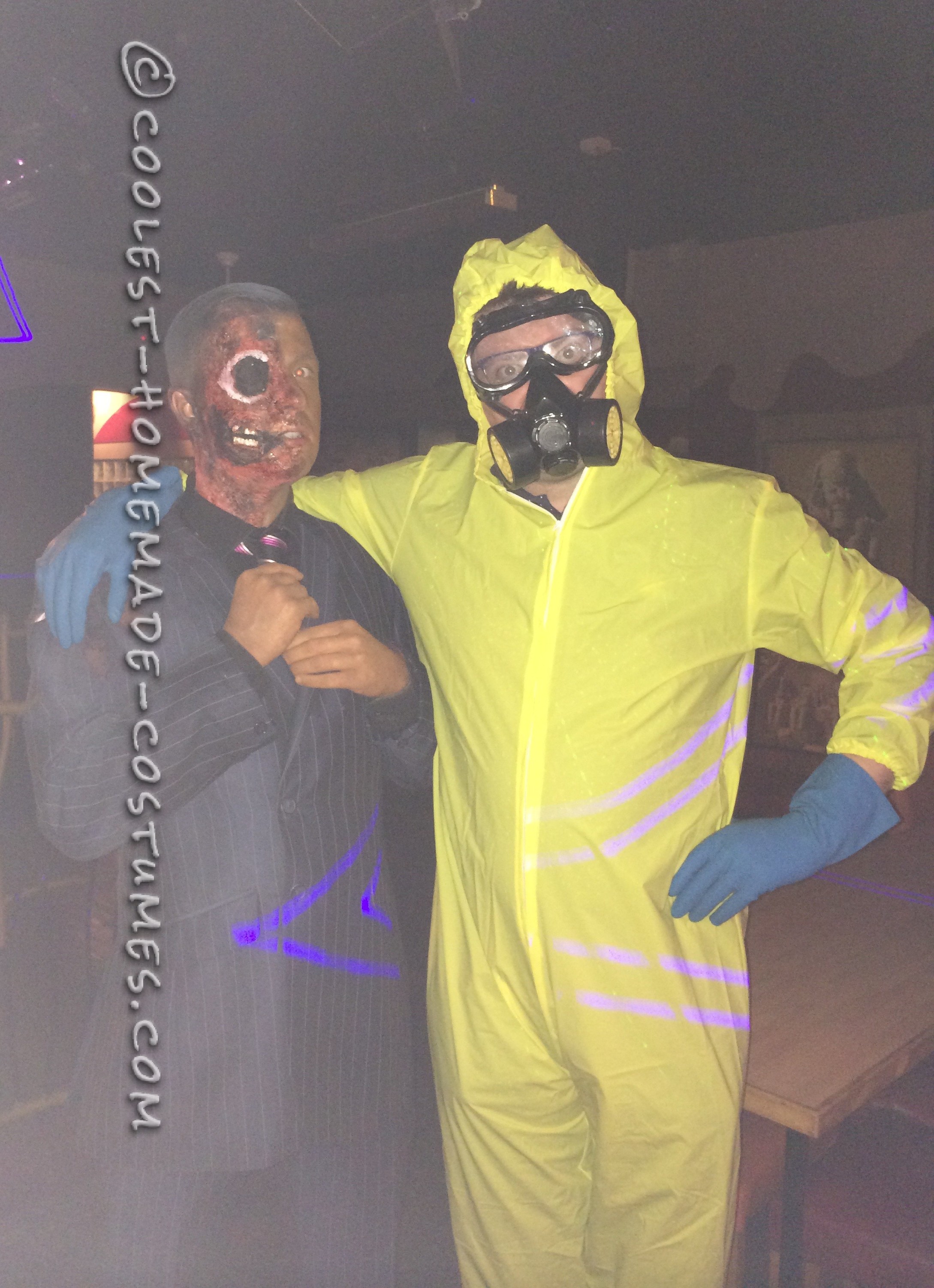 This Breaking Bad costume is the result of a Halloween fancy dress party that was sprung on me with ONLY a week to spare. I’ve got a reputation for showing up in decent costumes, so I didn’t want to get an “over the counter” one that wouldn’t live up to past efforts. I started by … Read more

For this Breaking Bad costume, a friend and I took on the personas of Walter White and Jesse Pinkman from the popular series,Breaking Bad. We really couldn’t find a sexy version of this costume so we decided to create one on our own. We each ordered real yellow hazmat suits off Amazon ($12).  I have … Read more 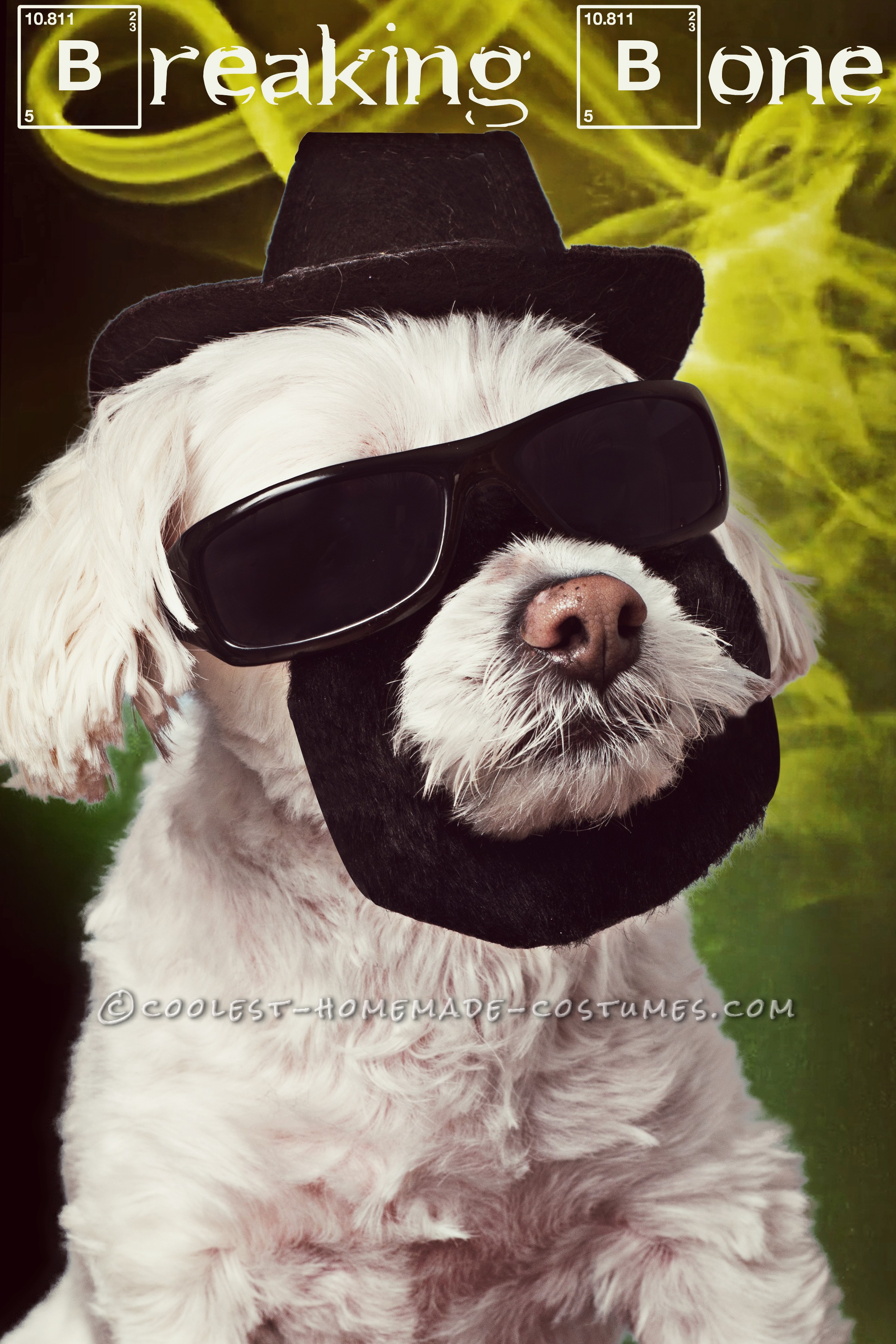 This costume is for all the Breaking Bad fans out there! It is easy to produce and fun to make. I’ve seen so many costumes on people or babies, but no pets as of yet! I used dollar store supplies for it all. I found a beard kit at the dollar store and just cut … Read more 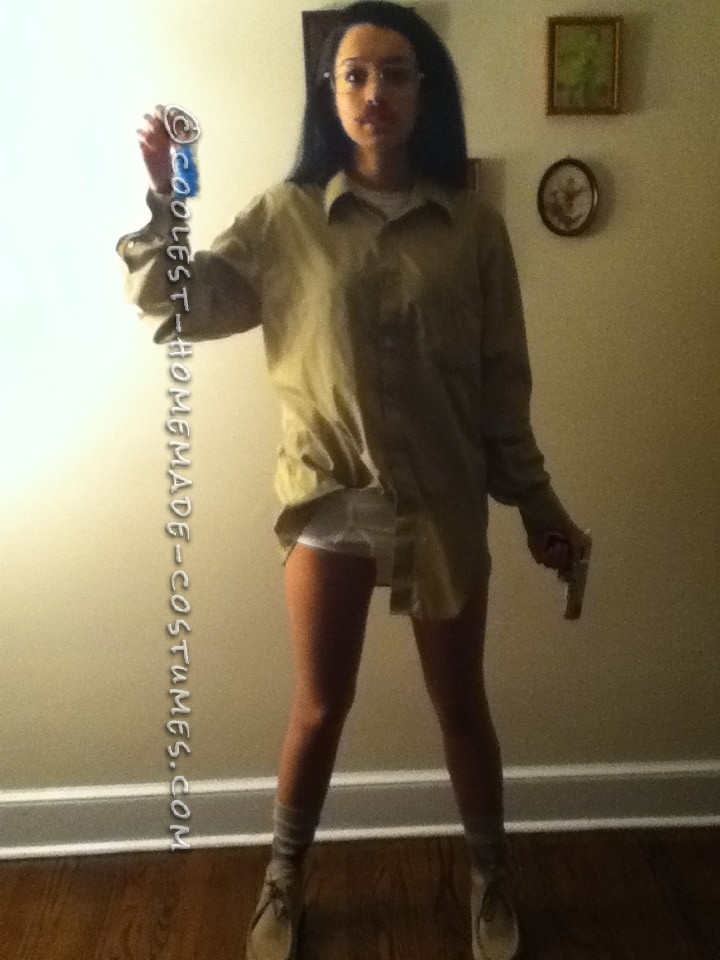 As a huge Breaking Bad fan would be, I was heartbroken to see the show come to an end at the end of September. Halloween (being a month later) was the perfect opportunity for closure on the show. Not wanting to have a spolier costume, I chose to make a Walter White costume from the … Read more 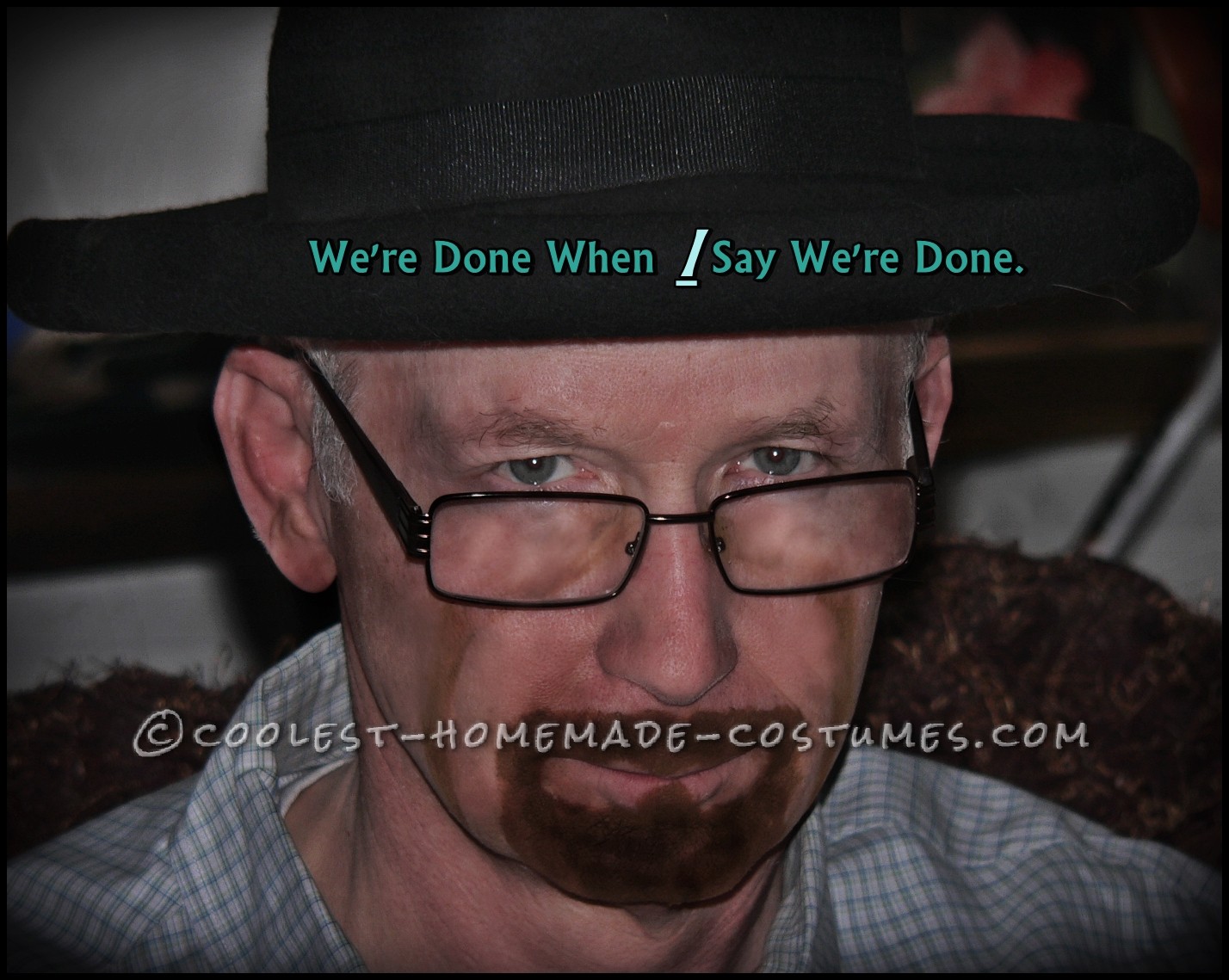 We are die-hard “Breaking Bad” fans, so naturally- this is the result of that obsession. Did my husband’s costume and make up this year (got the hat and shirt at some local thrift stores. Came out quite awesome and the reactions of friends and family were great. I had a good time at a karaoke/ Halloween party … Read more 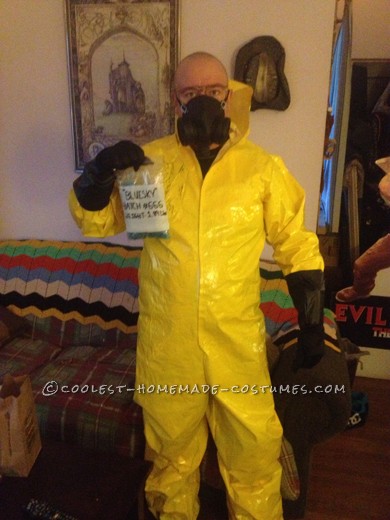 I love Breaking Bad, it is probably one of the best if not the best show out there right now.  This is why I knew this year I had to be Walt White, the main character on the show, and what better way to be him then where the outfit he wears as a Meth … Read more