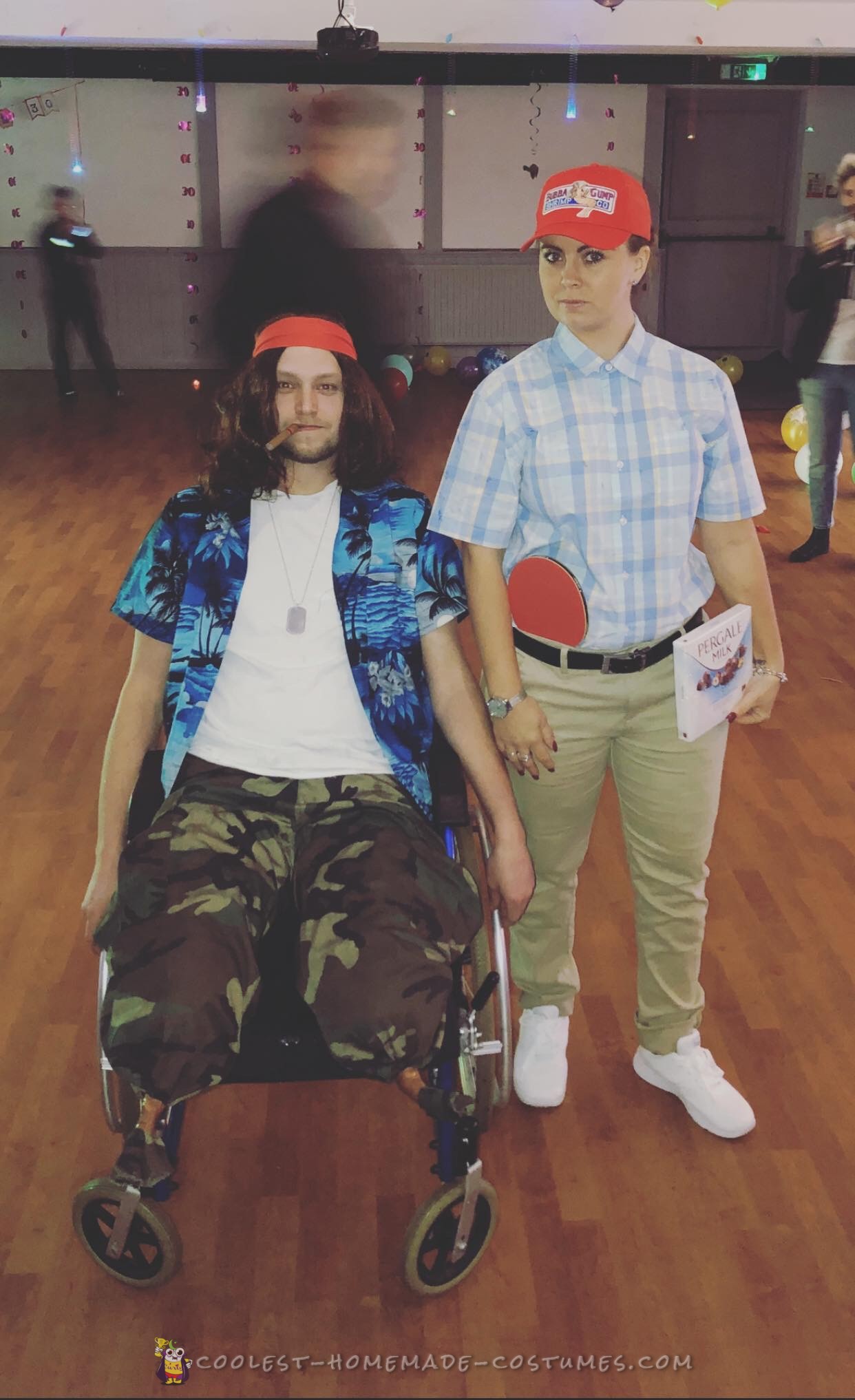 We had a 90s themed fancy dress party to attend and left our oufits till the last minute, quickly borrowing the wheelchair from my mother we came up with this and won the competition! 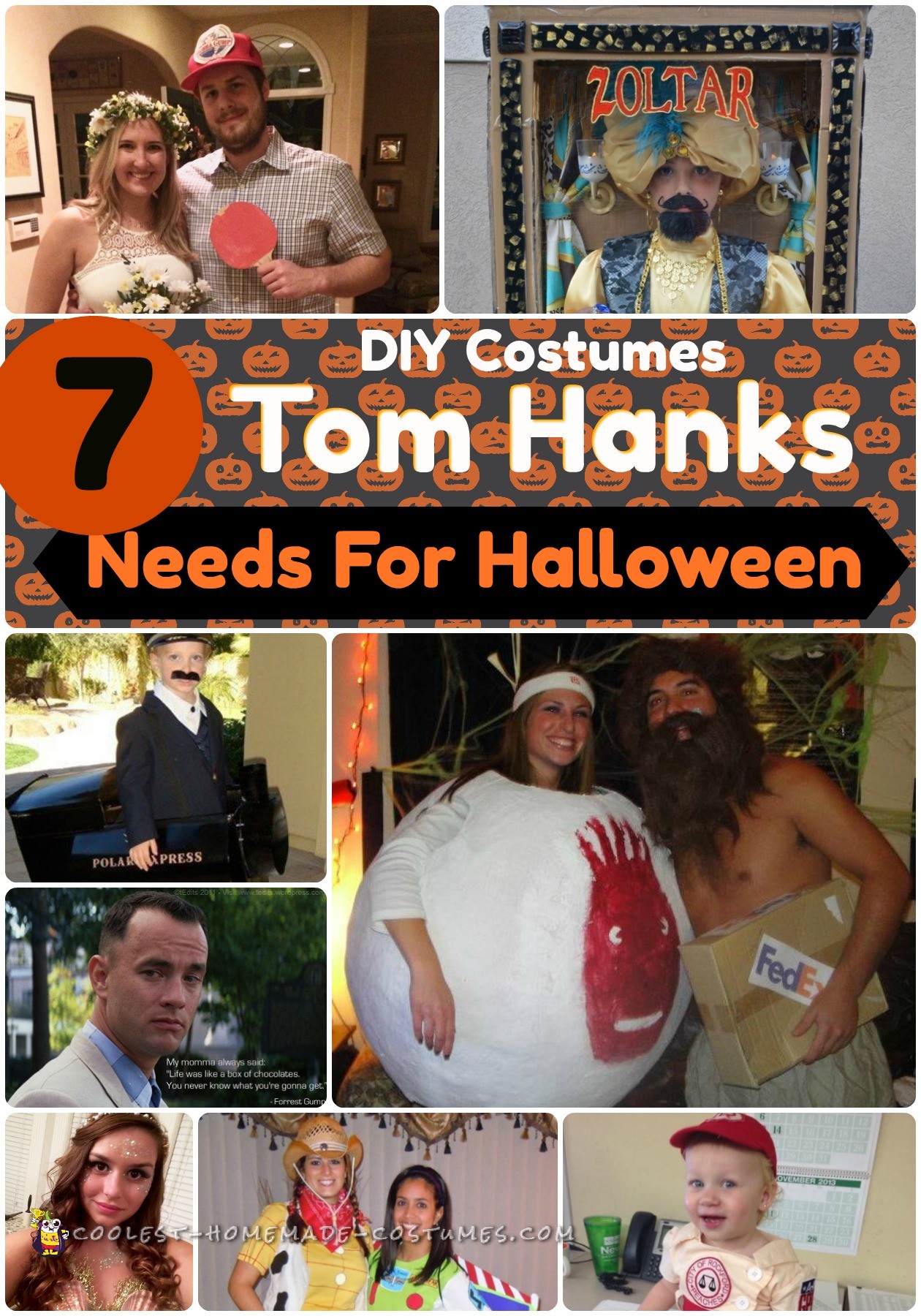 In this collection of homemade costumes, we’ll be Tom Hank’s bosom buddy and guide him through some of his movie character costumes. Even Tom Hanks knows it’s time to retire the David S. Pumpkins costume. But what’s the nicest guy in Hollywood supposed to wear for a Halloween costume instead? Never Fear. While his list of movie … Read more 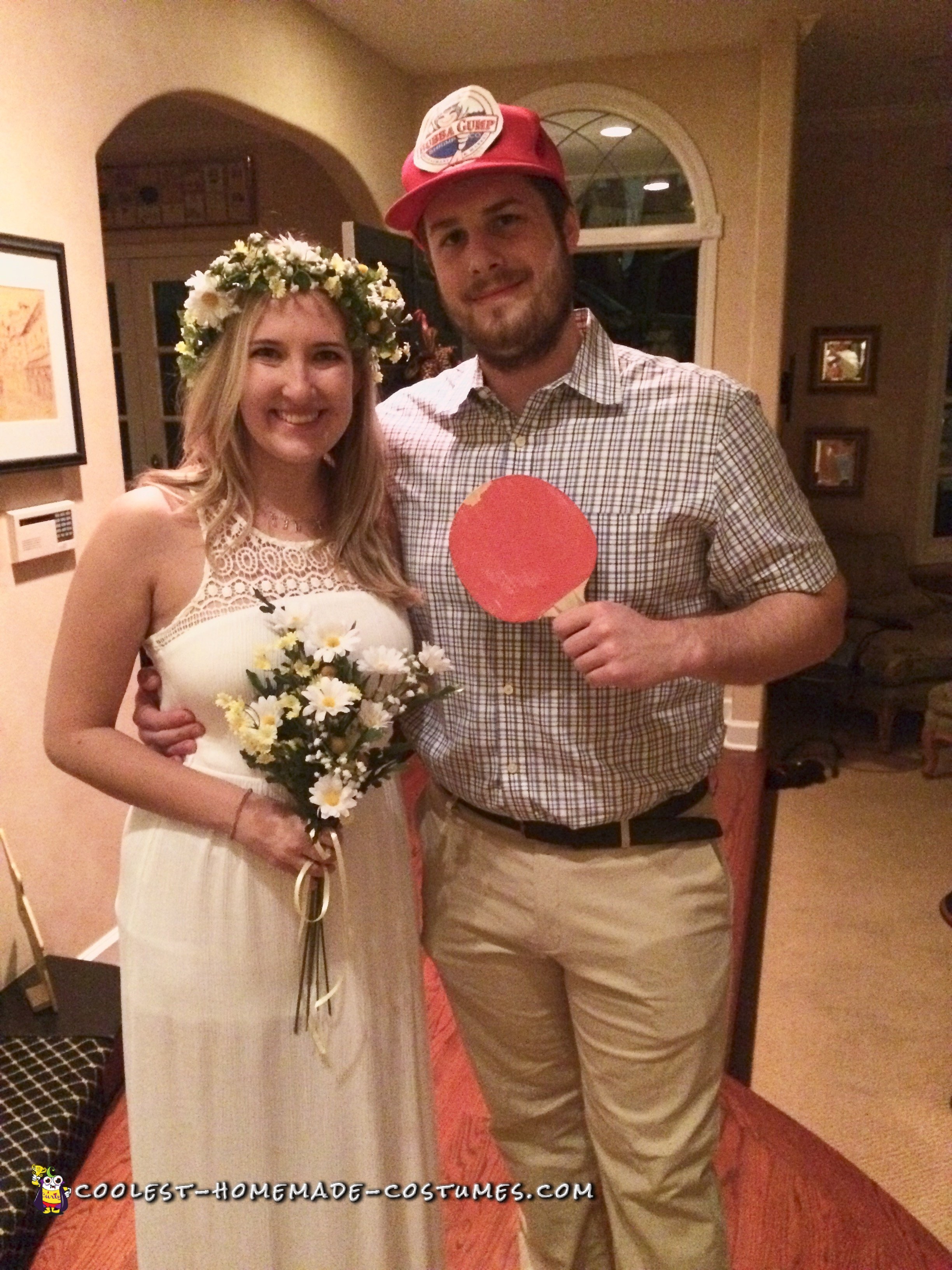 My boyfriened and I met in film class my junior year of college. We were polar opposites. He is a methodical shy cinematographer and I consider myself creative and outgoing. Our mutual friends were concerned we wouldn’t get along once we were placed on set together. That day of out first shoot I fell in … Read more 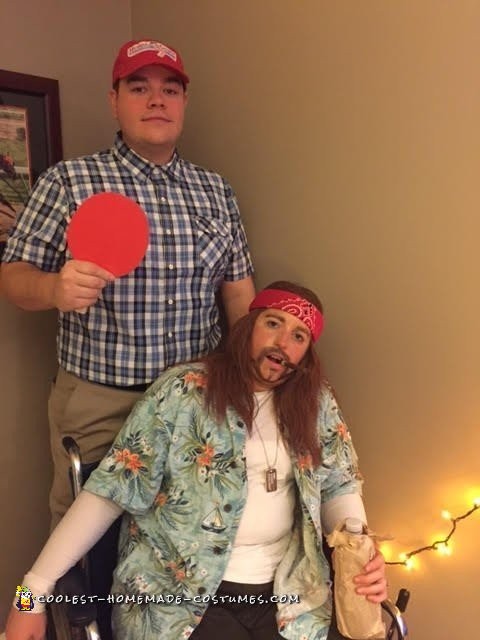 I was looking for a hilarious couple costume. My husband came up with forrest Gump and lieutenant Dan. The costume was so easy to put together. For Lieutenet Dan I found the green army looking pants and Hawaiian shirt at goodwill. I was lucky to find the wheelchair at work in a random storage closet. … Read more 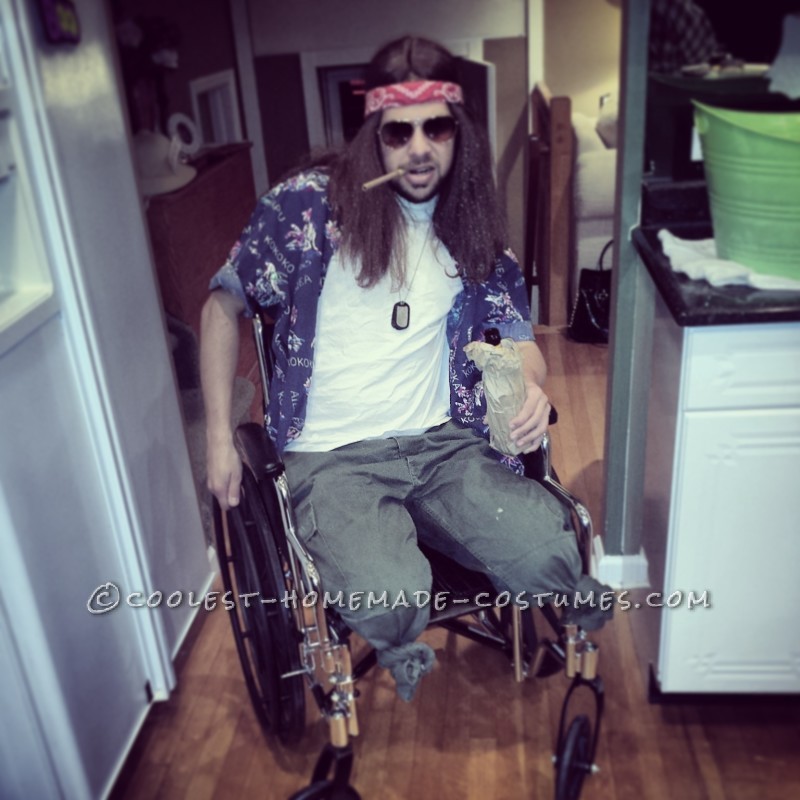 So each year I’ve always managed to come up with a super elaborate and detailed costume, and this past Halloween, I managed to out-do my previous years’ costume, and it was a huge hit at every Party I went too. I spent most the time taking pictures with people, and being told how great it … Read more 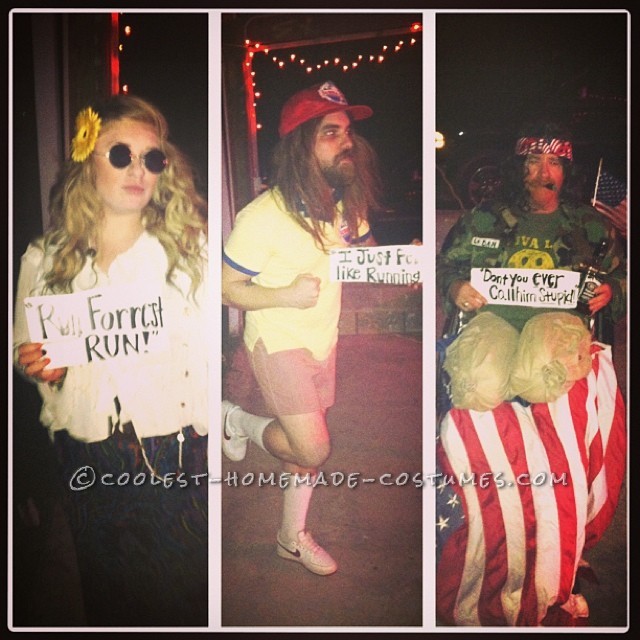 I always create a fun and original costume for myself every year, but this year I ended up roping the whole family into it. To start off we found all clothing at local goodwills and thift stores. We reviewed pictures and tried to match the costumes as close as we could. We also printed off … Read more 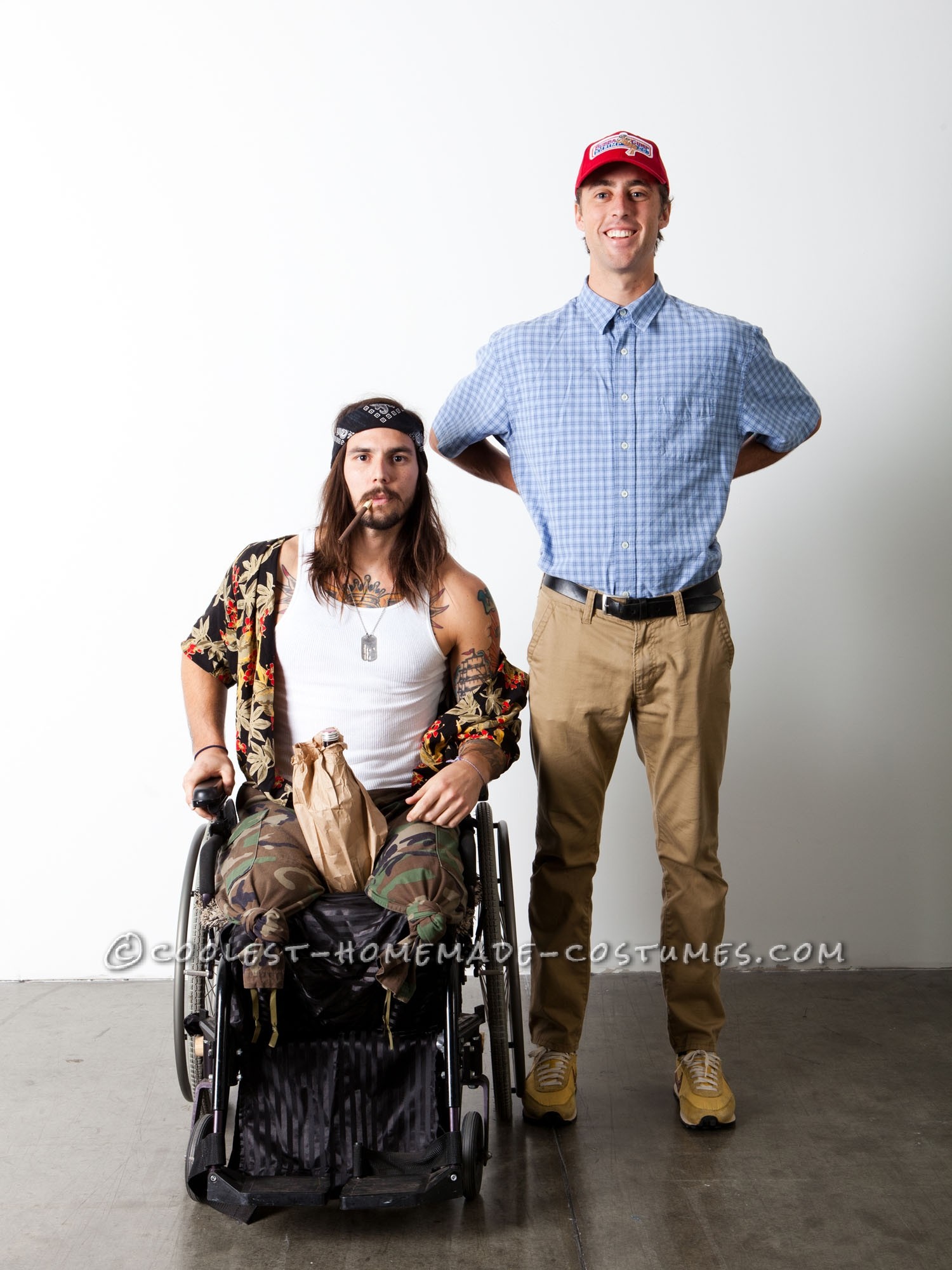 My buddy and I wanted to go big for a Halloween contest at work. Rather than go individually, we thought it would be best to double team the contest. After we decided that it would be super awesome to be Forrest Gump and Lt. Dan, we needed a plan to execute the design of the … Read more 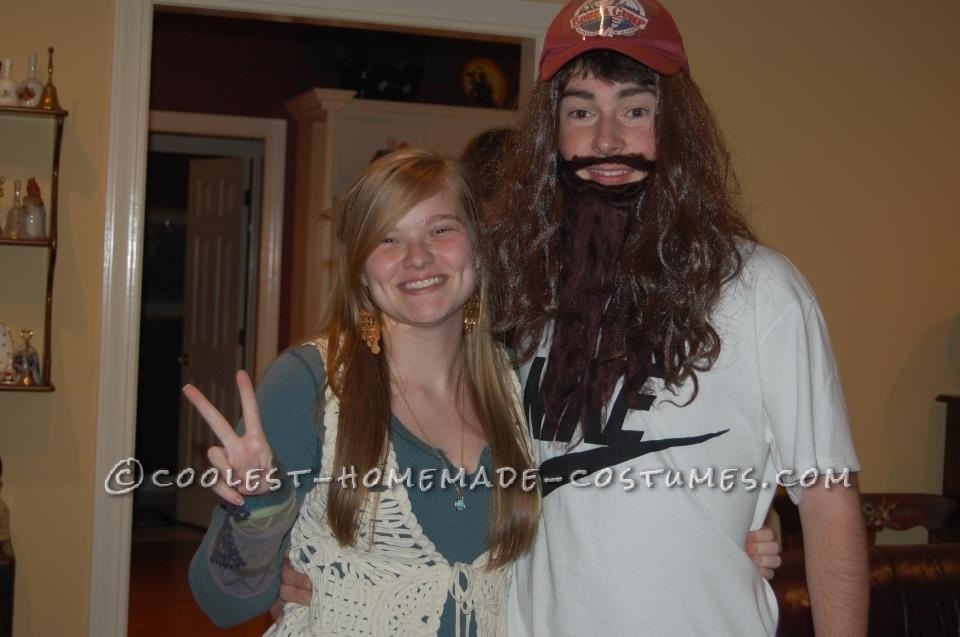 You might not know this, but my boyfriend has a killer Forrest Gump impression. So naturally, a cheap and funny costume would be him and Jenny! As we were also on a short time limit, we had to pick a simple costume. Being from ALABAMA (see what I did there?), I just assumed everyone would … Read more 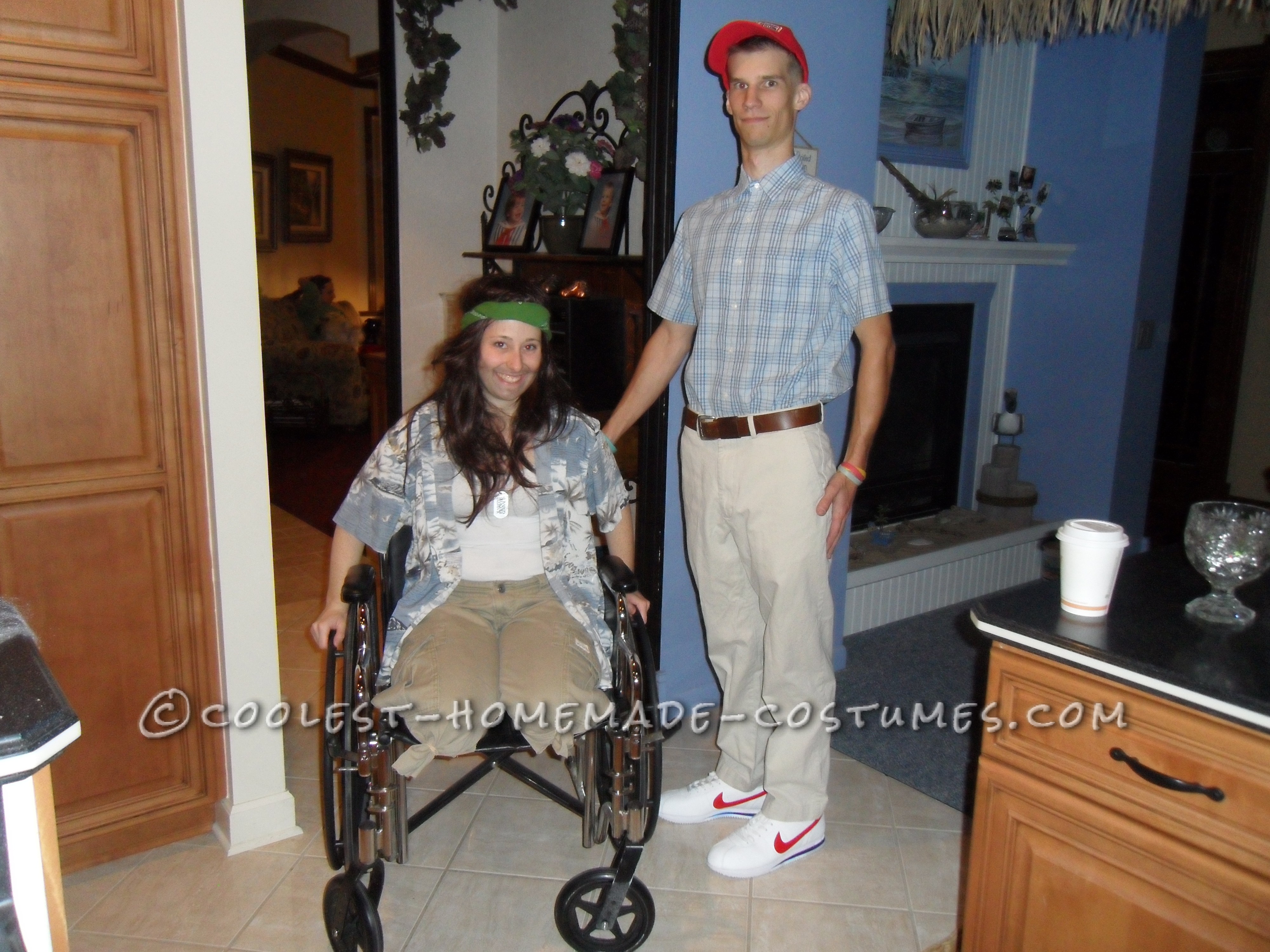 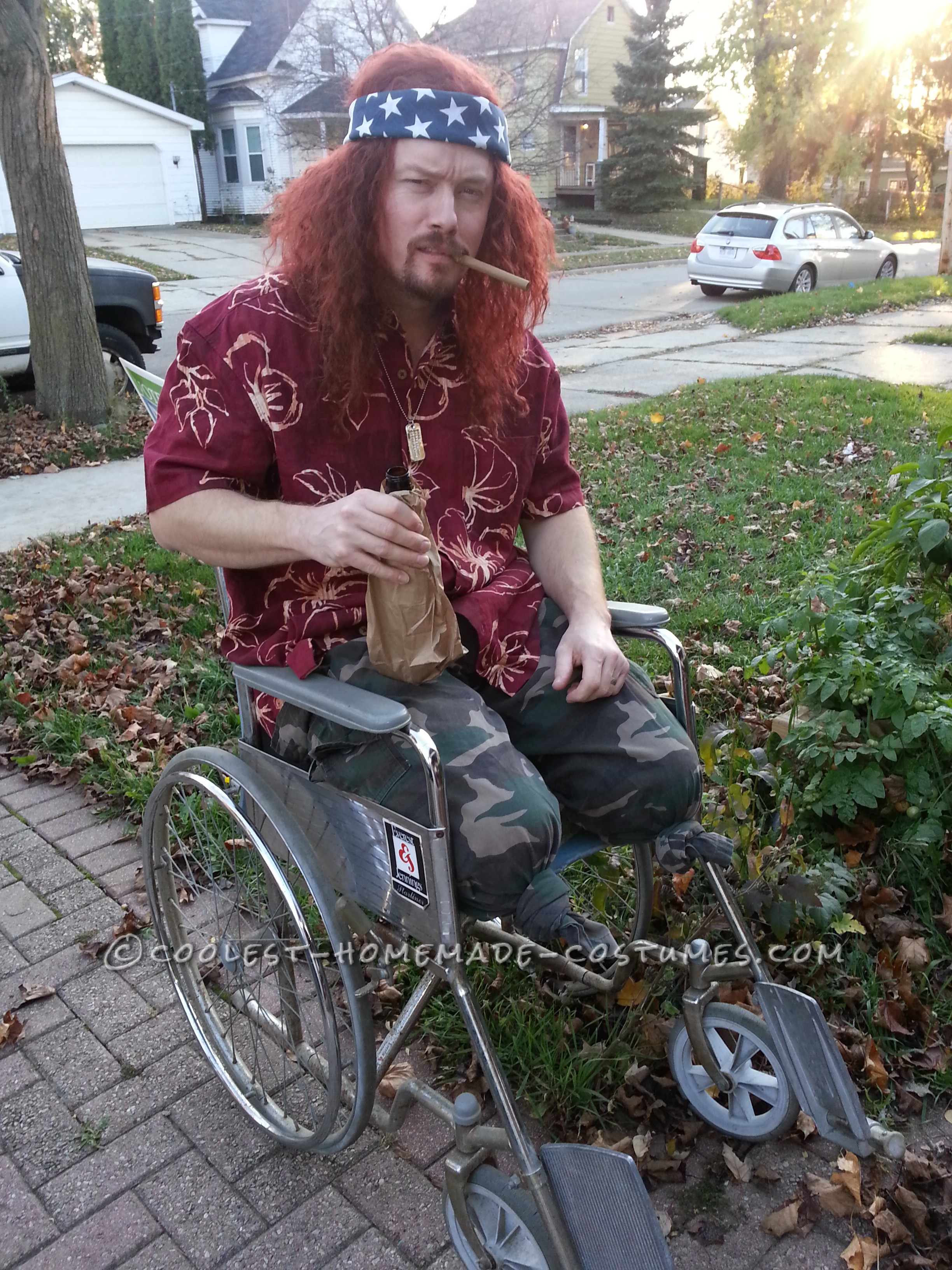 My husband and I attend an adults-only outdoor costume party each year, and we usually like to do some sort of a couples costume.  I came up with the idea of doing Forrest Gump and Lieutenant Dan, with the thought that I would be Dan and my husband would be Forrest.  This reasoning was based … Read more 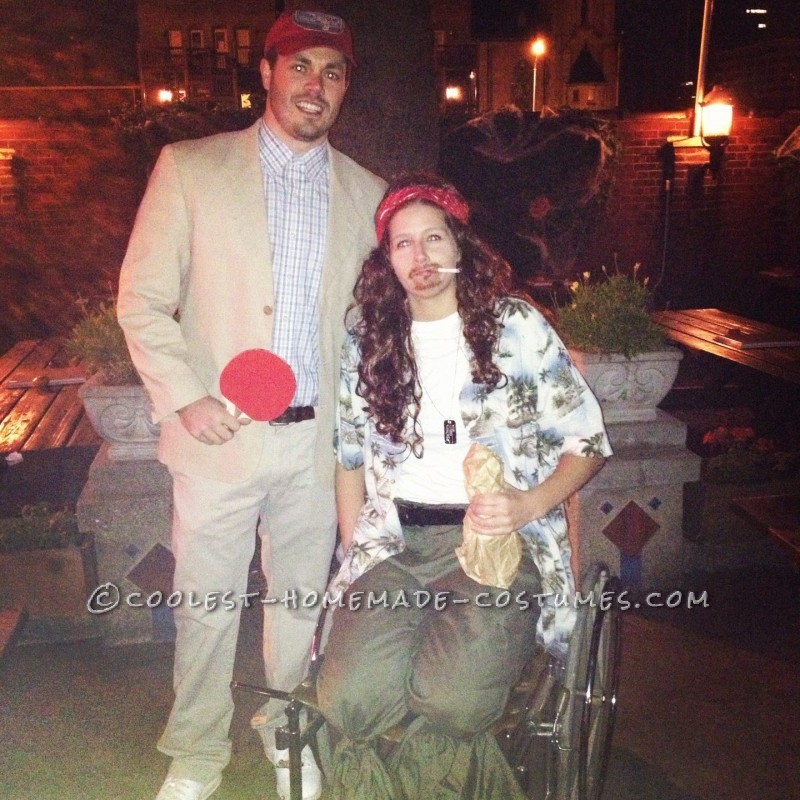 My fiance and I are always looking to get a good laugh with our Halloween costume. We found everything we needed for this costume at GoodWill, except for my wig and the fake cigarette which was purchased at Party City. This was a super easy costume; finding the wheelchair was probably the most difficult part, … Read more 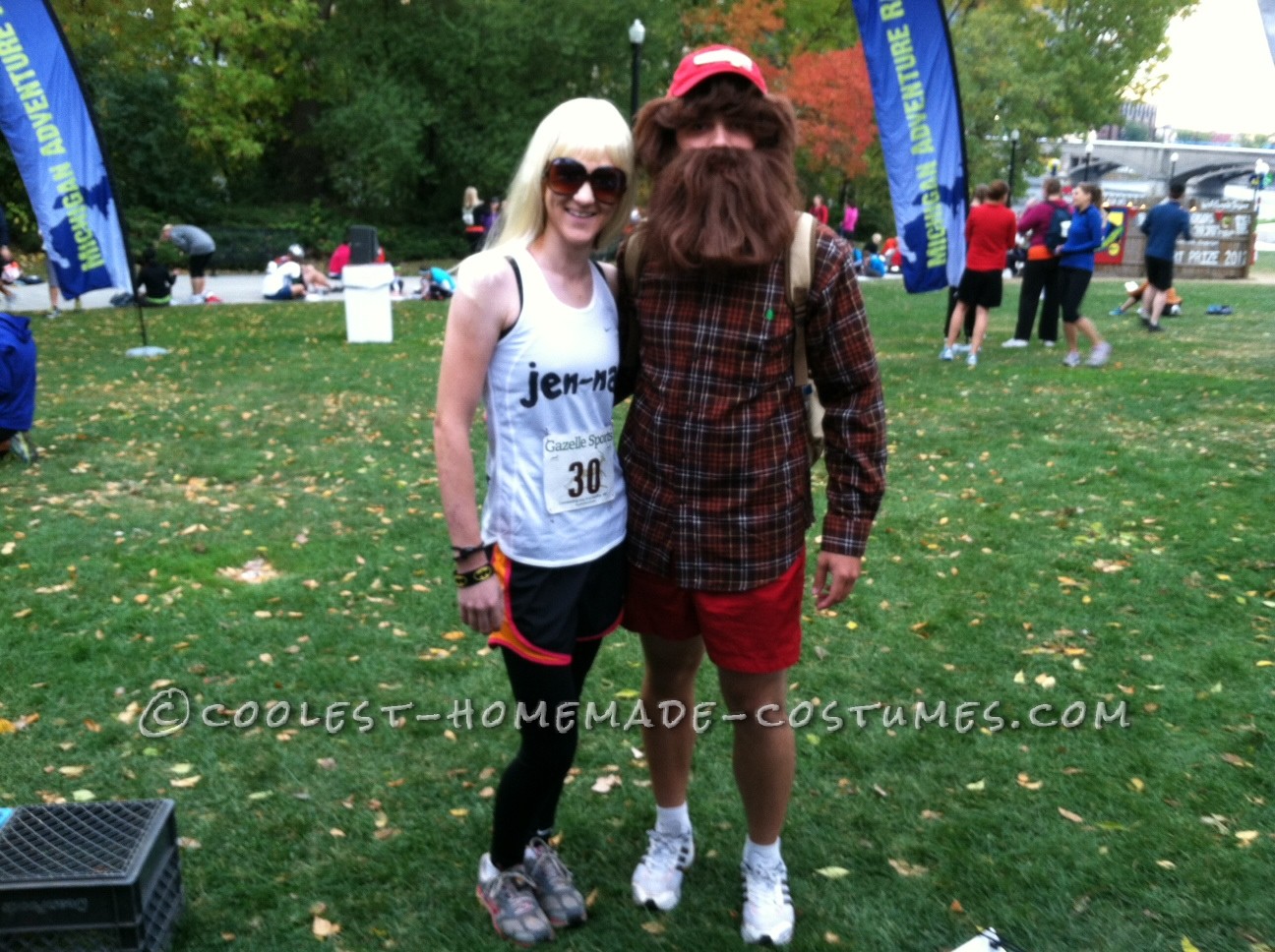 We Go Together Like Peas and Carrots I love to be active but I also love dress up, make people laugh and have a good time. So when a friend of mine and I signed up for the Grand Rapids Urban Adventure Race (similar to the Amazing Race but on a smaller city wide scale), … Read more