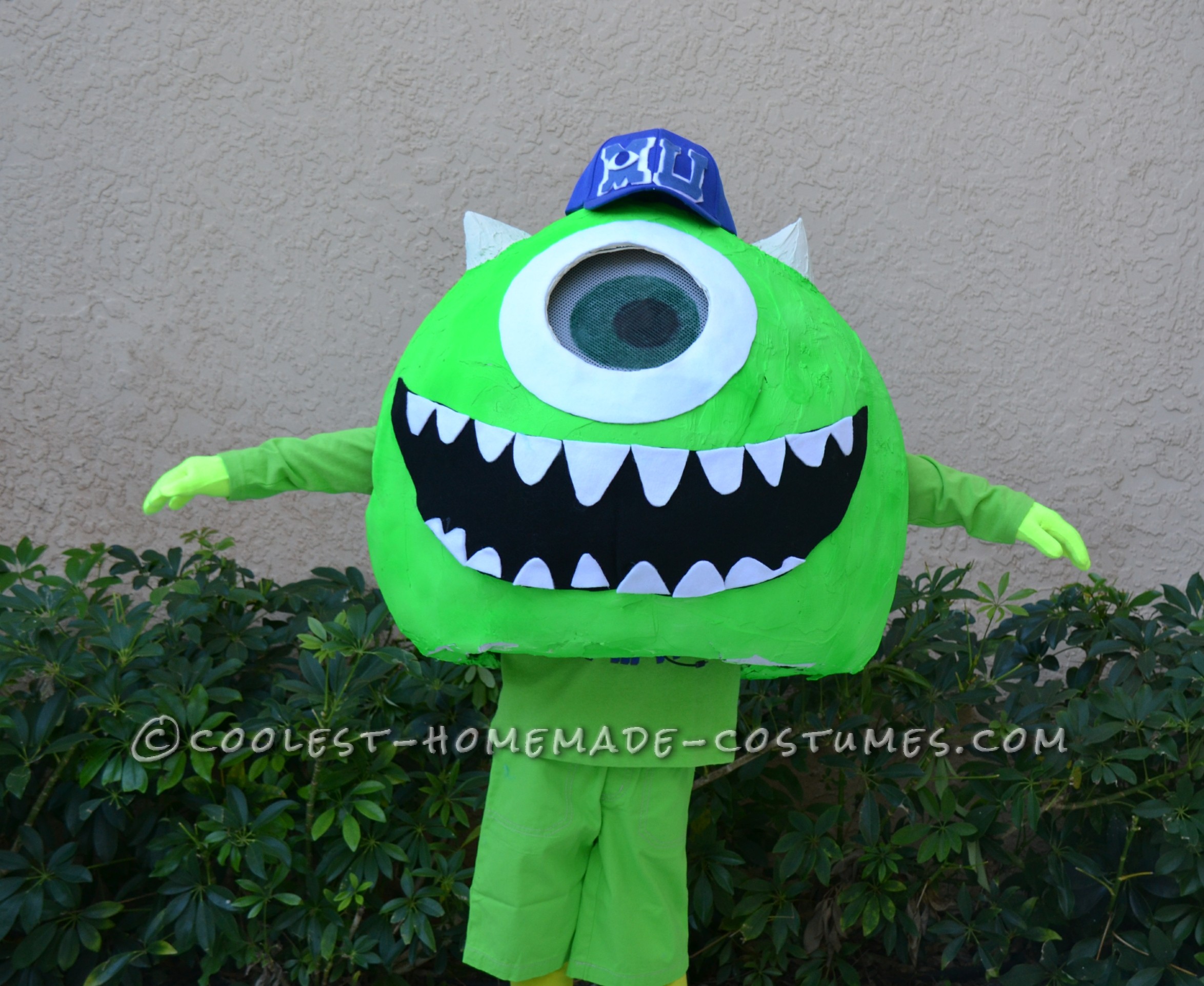 This Mike Wazoski Halloween costume was so much fun to make! My kids wanted to make our own costumes this year, for the first time, and they chose the characters from Monsters Inc. My son was Mike, and my daughters were Sully and Boo. I got the idea on how to make Mike while I was … Read more 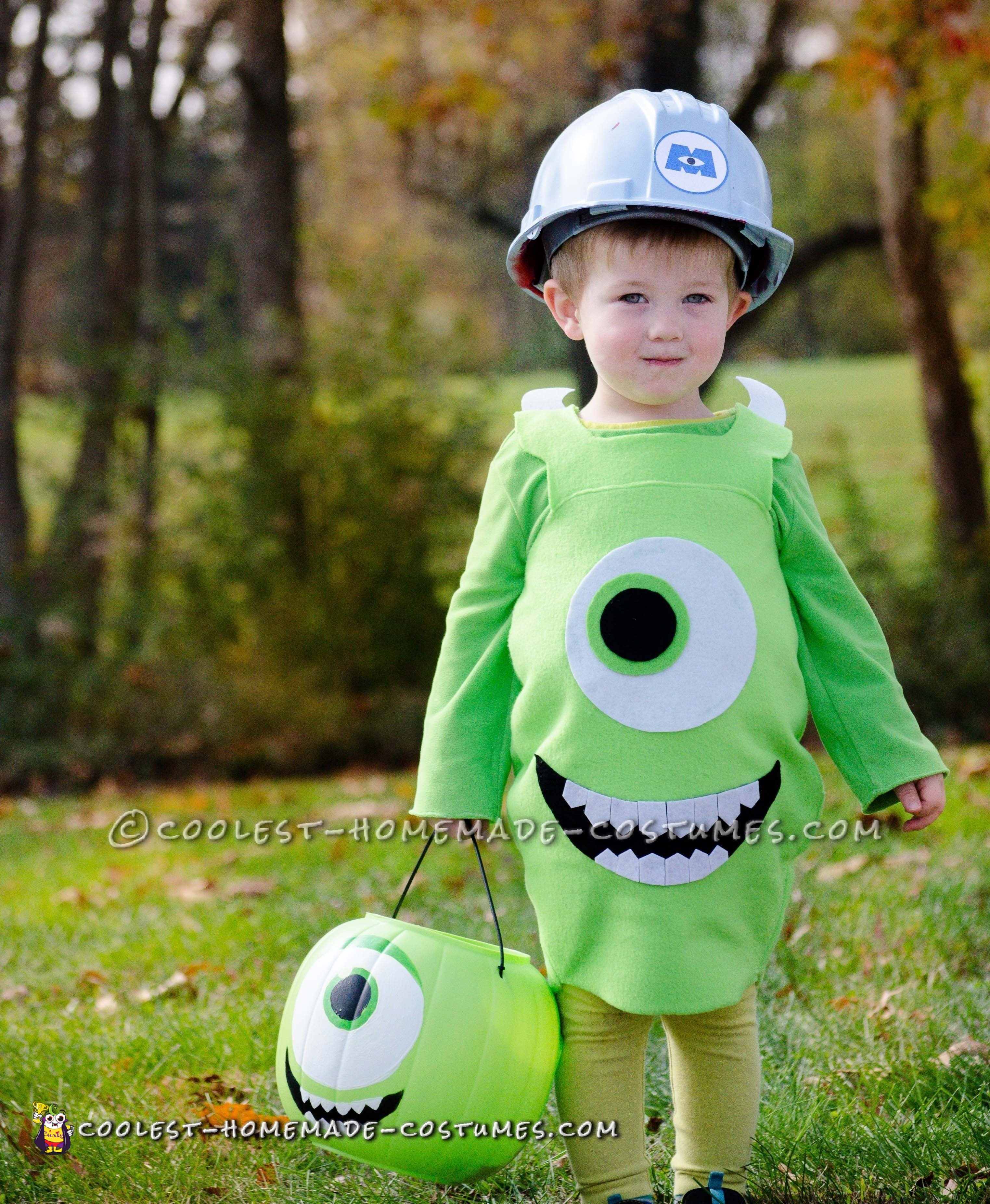 Mike Wazoski is watched a lot around here. My 2 year old loves Disney Monsters, Inc and Monsters University. We asked what he wanted to be this year for Halloween, and he chose Mike! This was a difficult costume to make. I wanted my son to look the part, but I also had to think … Read more 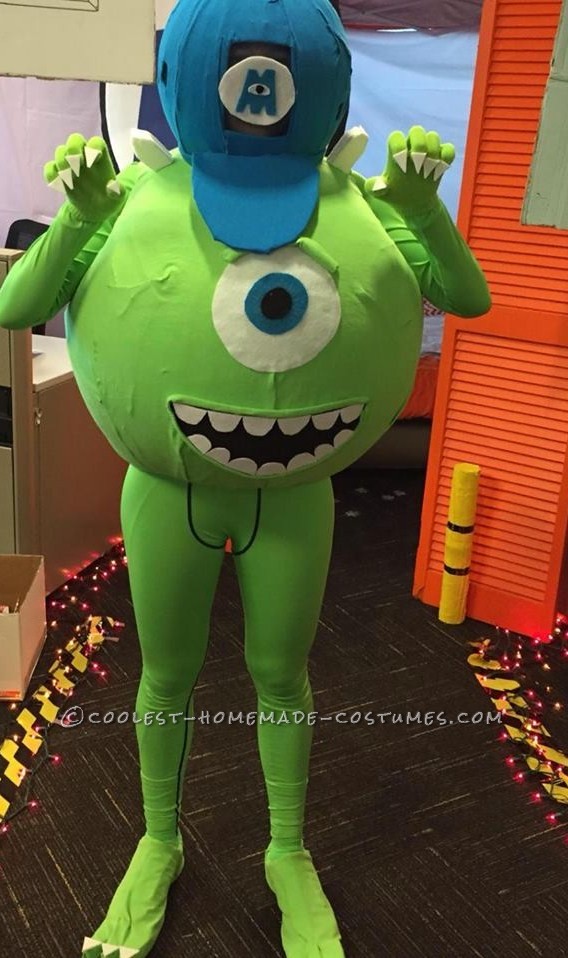 To start this journey, I got a 65 cm exercise ball to construct the body and a punch balloon to make the head/hat section. After the balloons were blown up, I started to paper mache. I made the mixture by using one part flour and five parts water (For one layer, I found that 1/2 … Read more 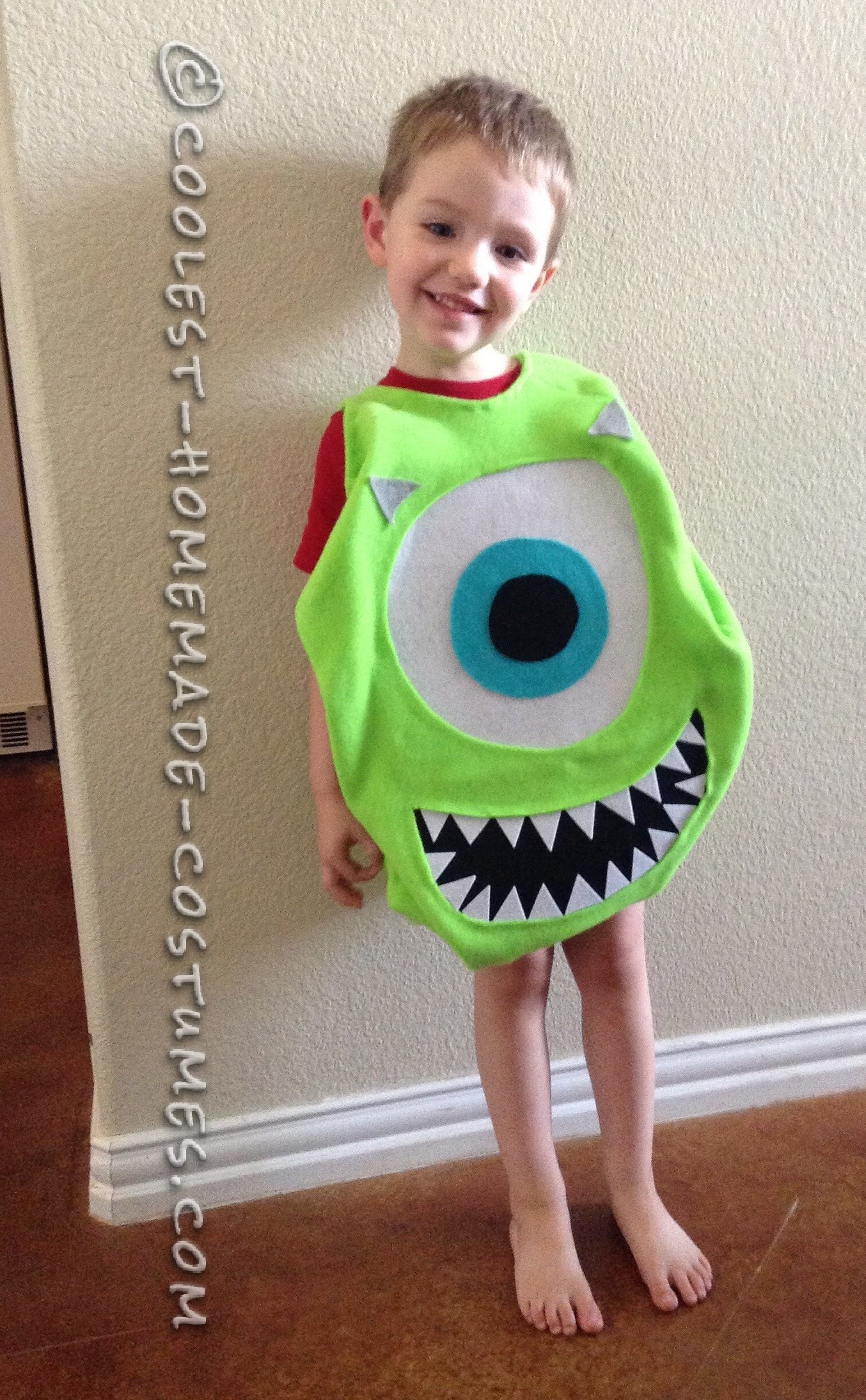 One of my son’s favorite movies is Monsters Inc & Monsters University & his absolute favorite color is green, so I was inspired to make him a Mike Wazowski Halloween costume. Only one problem: I didn’t know how to sew! So I dusted our hand me down sewing machine off from the shelf and got … Read more 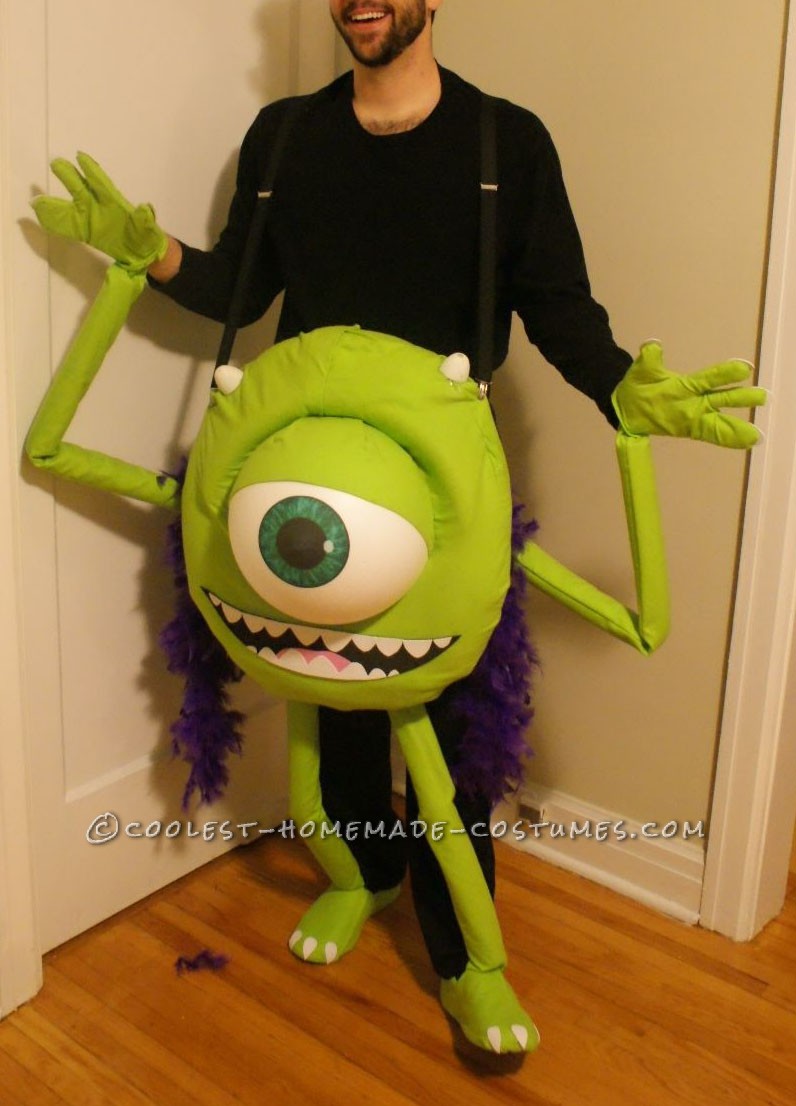 This year I decided to finally create this Mike Wazowski costume I’ve had in my head for years. I was always doodling what I imagined it’d look like and made prototypes to make sure it was made to scale. It is made entirely by hand. It is essentially a nursing pillow with foam pipe insulation … Read more

Well, the idea for the Mike Wazowski costume with Little Sister Boo started months ago. I ask my grandson every year what he wants to be, he told me Mike Wazowski from Monsters Inc. So I had to make it happen. I started it one month before Halloween. Starting with the shape of the body I made … Read more 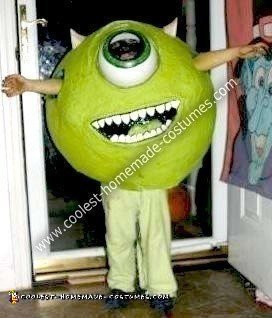 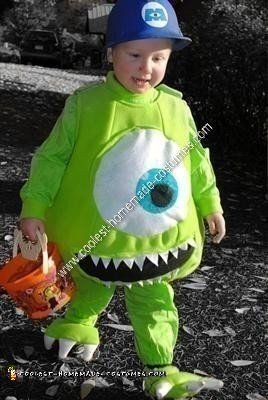 My 3 year old son fell in love with Monster Inc. at the end of the summer and decided that he wanted to be Mike Wazowski for Halloween. I looked around to buy a costume and found nothing. Since I can sew I decided that it wouldn’t be too hard to make my own Homemade … Read more 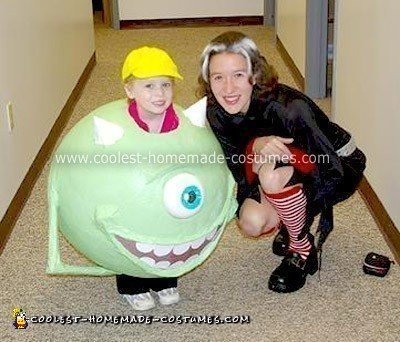 With all this talk about going green, we decided to take it literally. Not only is Maria, I mean “Mike” green, so is the costume. My daughter’s Homemade Green Mike Wazowski Halloween Costume was made out of newspapers, an old bowl, and some leftover paint we had. A completely recycled costume! We plan on using … Read more