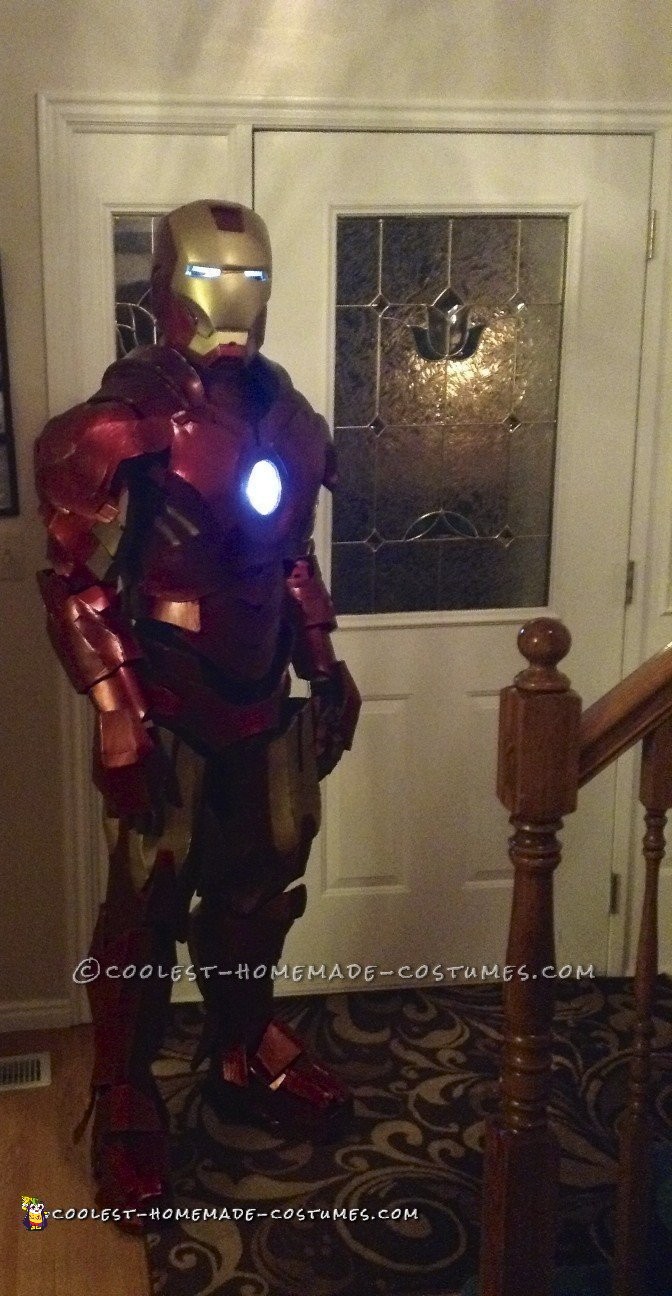 This Iron Man costume was  was born when I was asked to participate in a costume bike ride. I was already looking into people making these amazing Iron Man costumes, so this was my chance to make one for myself! I started with the helmet and made it using a program called Pepakura which allowed me to make it out of card stock paper. This phase of building the helmet took a very long time: around 7 hours to cut all 101 pieces out then to build it it took around 10 hours.

The next thing to do was to harden it with fiberglass and then eventually smooth it down with bondo (car filler). I liked how my helmet came out from the paper phase so I began building the rest of the suit out of foam to make it faster and cheaper. Once I had all the pieces made which took a grand total of 3 months to build, I coated the pieces in Elmer’s glue which I found a Gallon of at Walmart. This made the surface of the foam smooth so that I could paint away!

I finished painting and started coming up with ideas to put lighting in the suit including the eyes, chest, and hand repulser lights. This was very successful for me and I got all the wiring done with the help of my father. In the hand lights we also included a mercury switch that my dad got from a friend at work which made it so when i lifted my right had up my lights would come on in the hands to save batteries and it was so cool! I FINALLY finished the strapping system the day before I was to show it all off at our first comic con in Salt Lake City in Utah. It had made the whole thing worth the time spent making it.

I got smiles from hundreds of little kids squealing IRON MAN! The only thing I missed out on was the Cosplay contest which Iwas very bummed about. :( So i entered into the Fan X comic con cosplay contest near the End of the school year and had an absolute BLAST! It was a great feeling to go on stage and show all those people my costume! 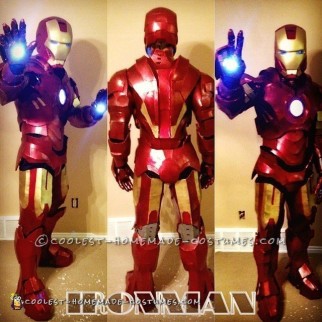 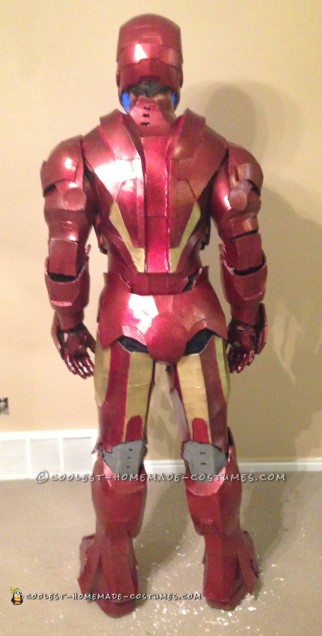 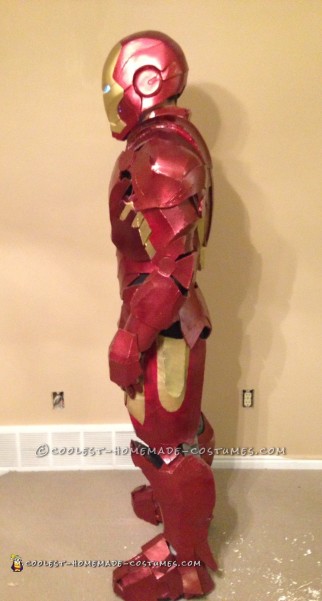 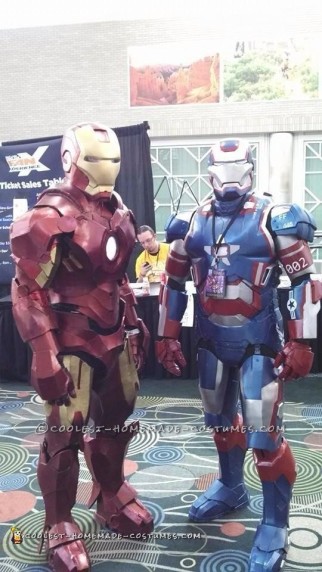 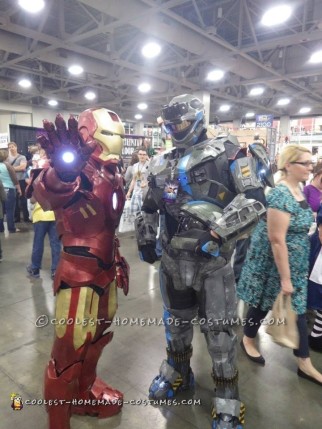 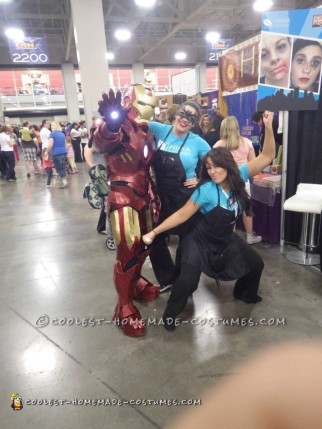 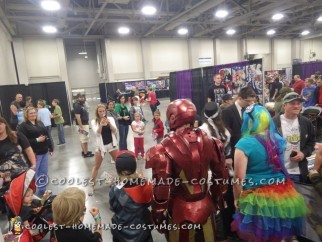 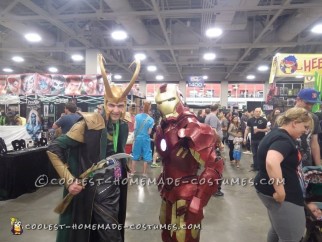 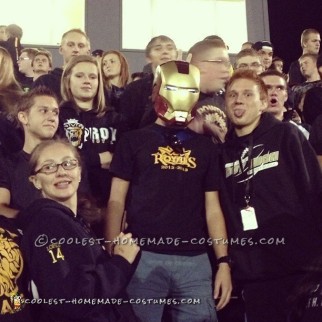