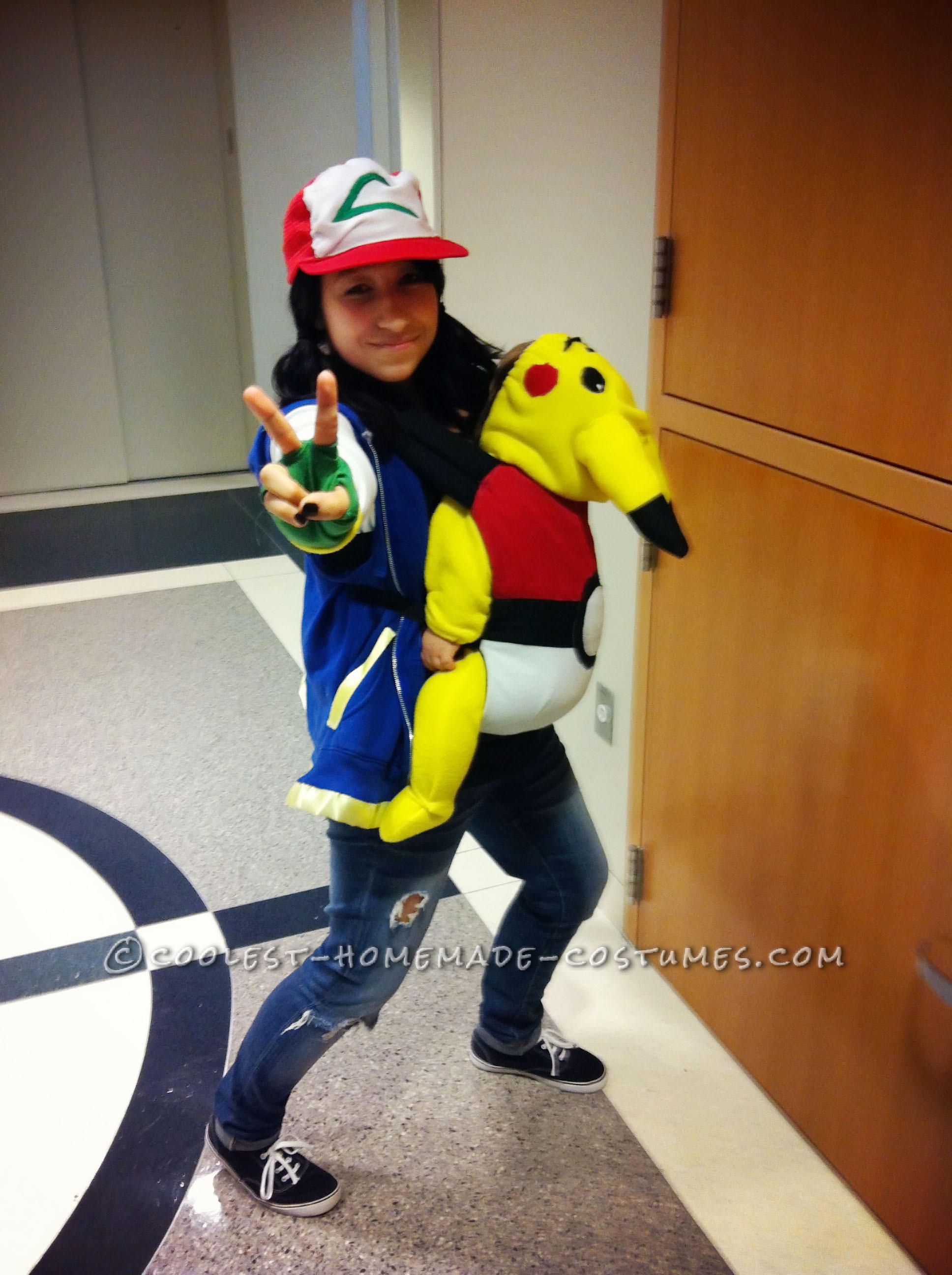 I really wanted to create a costume that was well known, fun, something I like, comfortable, and allowed me to use a carrier. We were decided between pokemon theme or nightmare before christmas and the pikachu was just too irresistable!

I started out by heading to thre thrift store. I found a red “days of our lives” ball cap. I found a blue jacket, a white long sleeve shirt, some red curtains, a black shirt, black curtains, and some thick canvas cutrains. I went how I cut the sleeves off of the jacket and hemmed it up. I then added yellow ribbon to the bottom of the jacket and around the pockets. I cute the sleeves of of the black shirt and hemmed that as well. I through the black shirt over the white and the jacket on top of that. I made my gloves out of some leftover yellow fleece and an old green tshirt. I made gloved shape cuts out of the shirt sewed it up and tried them on. Then I took the yellow fleece and sewed it on some thick elastic. Then I attatched the green glove to the yellow fleece elastic thing I made ha! For the hate I took the red ball cap and sewed white fleece on the front. Then I used green thread to embroider the symbol onto the front.

For my sons costume I just made a yellow hooded onesie out of yellow fleece. I cute out ear shaped piece sewed them up then stuffed them with batting. I did the same for the tail. I also cut out the eyes from felt. I used some of the red curtain for the cheek.

For the baby carrier I used the red and black curtains. I used a free soft structure carrier pattern i found online. I backed it with some canvas typer curtain to ass some sturdiness. I added fleece to the straps and bottom for some comfy padding. I desinged the front of it myself. This was definitely the hardest part. I actually made the first carrier and took it apart. I just kept looking at it thinking “I can do so much better”. So I took it apart and I made a better one! But even with a heavy duty needle I broke at least 3 needles.

The reactions I got were shocking! In one night 3,000 people had liked my photos. I did not expect that! It really made me happy because I worked really hard. At some point I really had to wrestle with my sewing machine! It can be so stubborn! Hahah! We haven’t won a local contest but we are going for one this weekend and I have some hopes of winning. 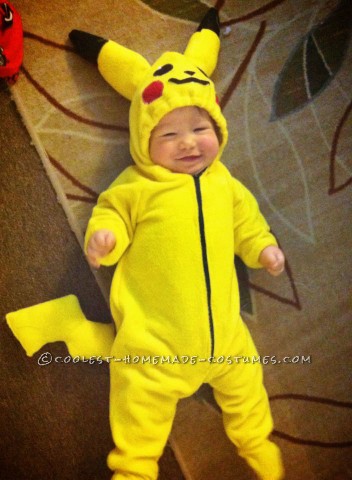 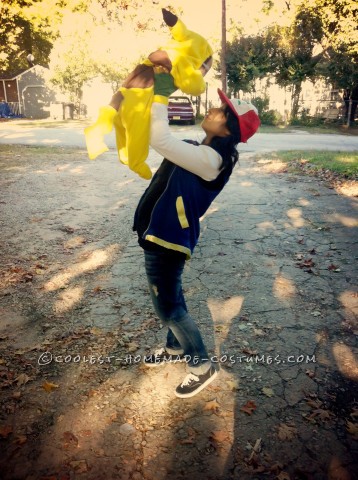