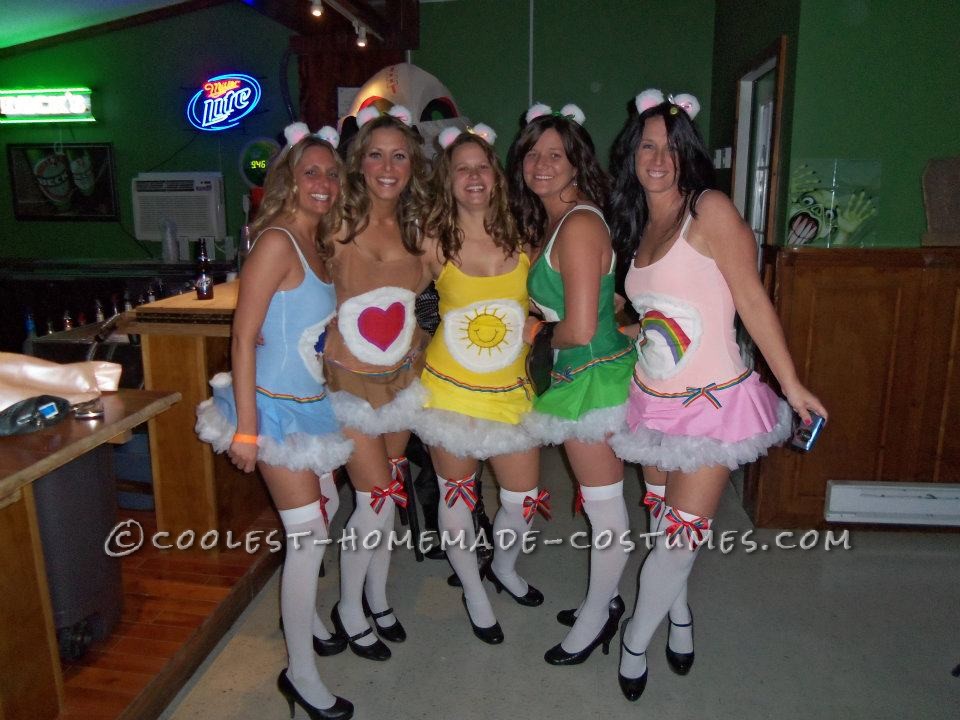 When we first decided to be Care Bears we wanted to make sure that it was going to be super cute and super fun, Mission Accomplished!! I made all 5 of the costumes, first I just ordered a plain white petticoat, about $17, spray painted the tops of them in each color, let them hang … Read more 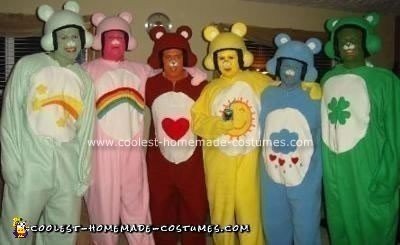 Where do I start? The costumes were a group decision amongst a group of grown men who all thought it was time to shock the local costume party we attend. And if seeing 6 foot tall grown men in bright colored jumpsuits isn’t shock then I am not sure what is. The Carebear costumes were … Read more 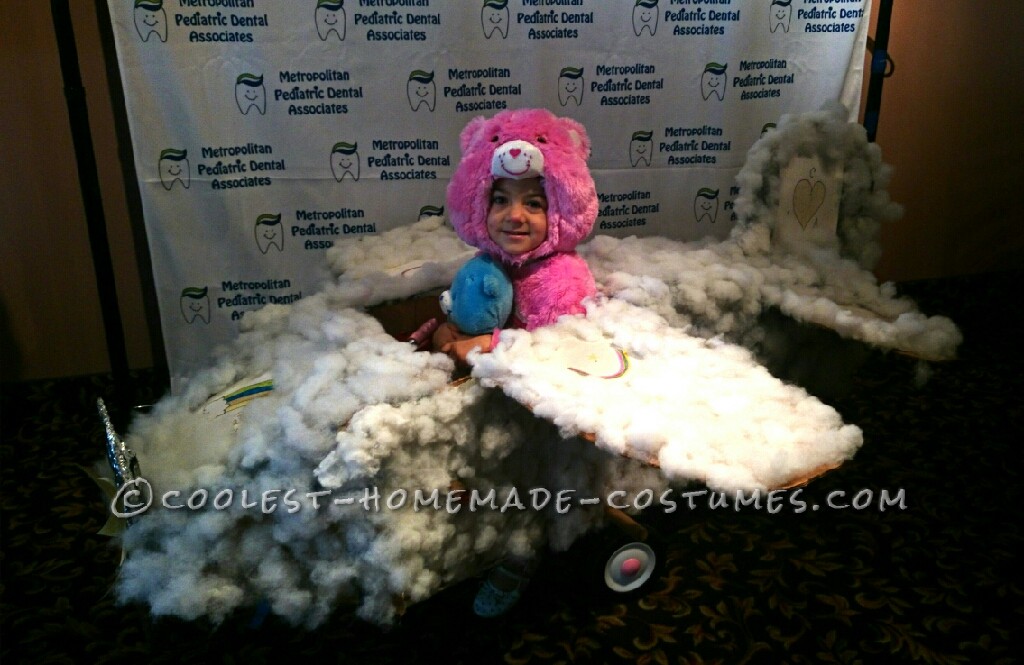 My daughter loves the Care Bears and when I asked her what she wanted to be for Halloween she said Cheer Bear. So I found a Cheer Bear costume and thought ‘OK, easy enough’. Then she started telling me mommy I really still wanna ride on an airplane. When can I go on an airplane? … Read more 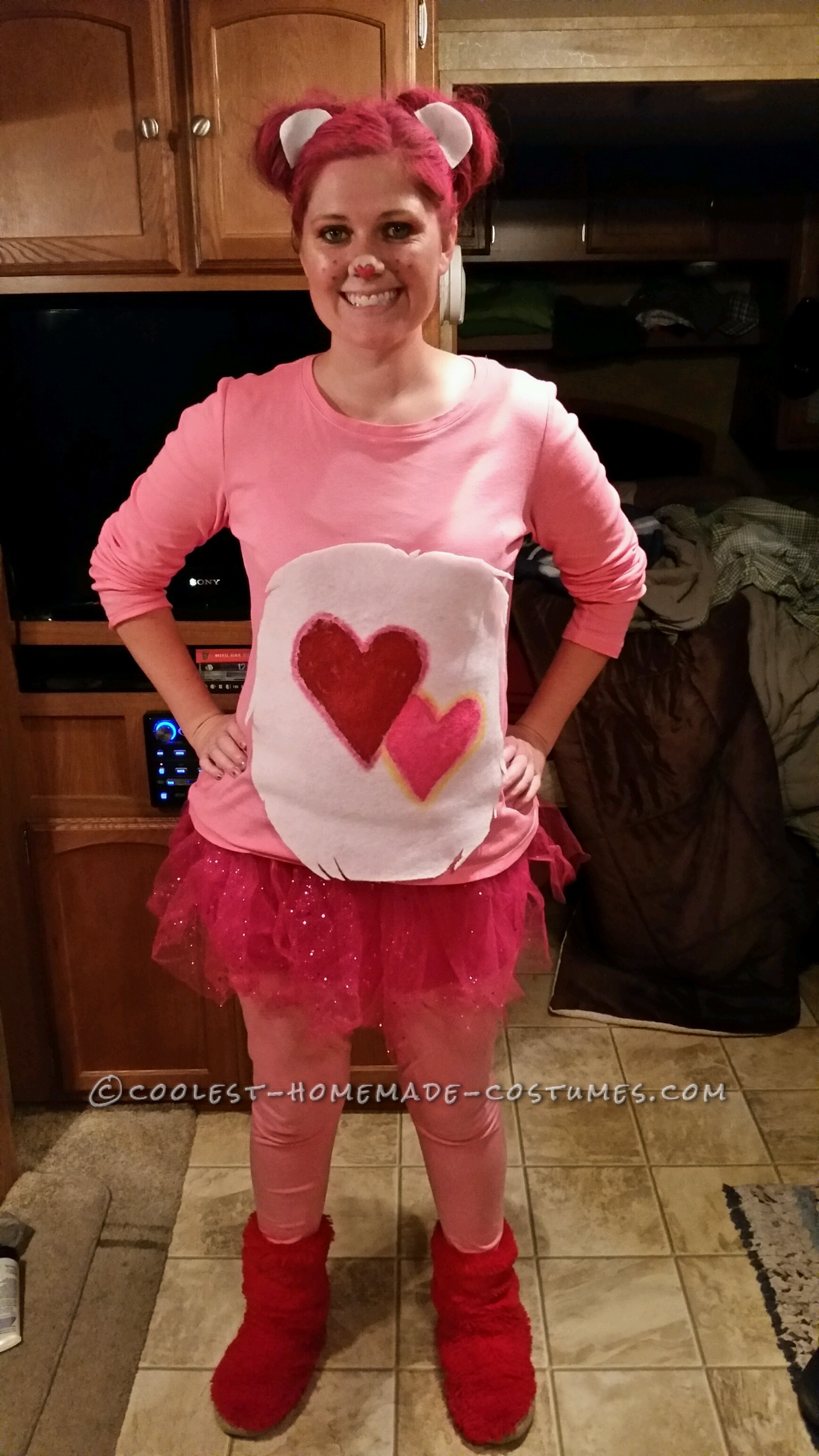 After my work announced it was having a costume contest the day before Halloween, I was left scrambling for ideas at the last minute. I do not like to buy my costumes pre-made or at the store because they seem to all look the same and just aren’t that creative. After a trip through the … Read more 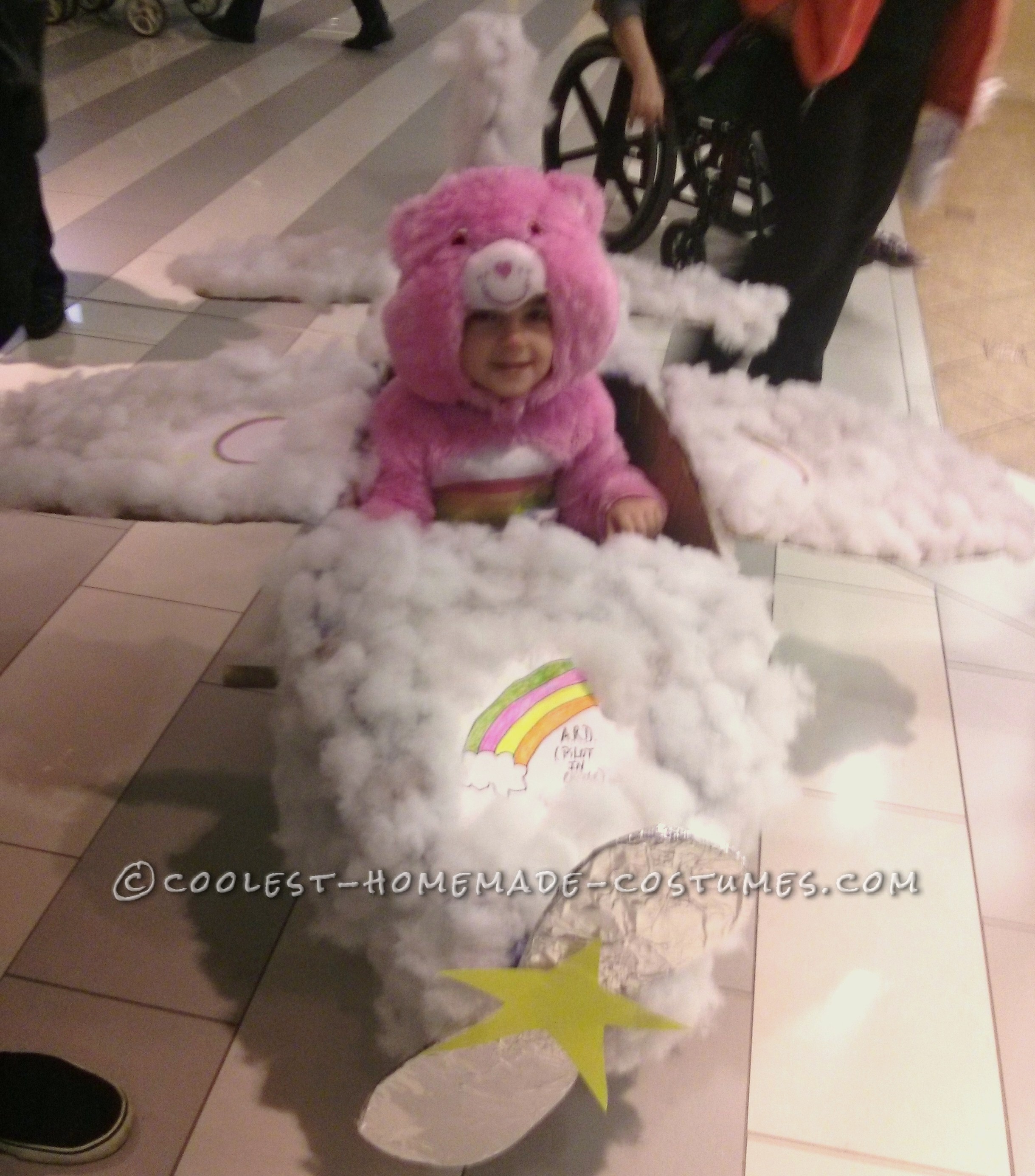 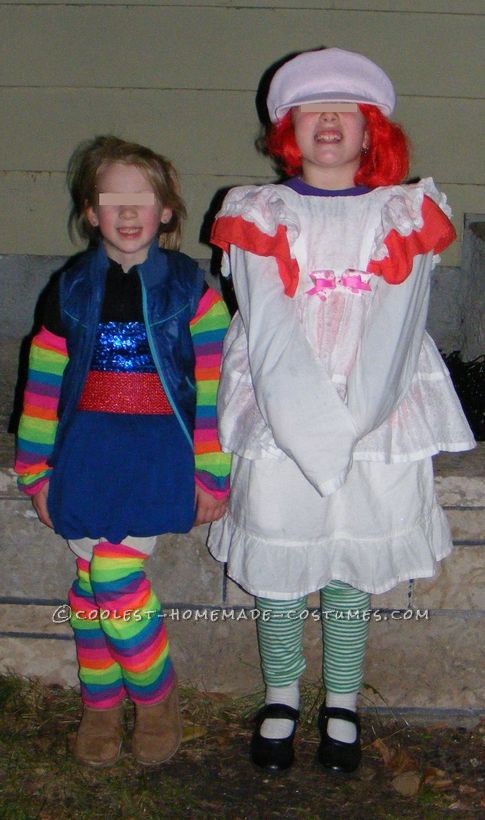 My two girls were my childhood dolls for Halloween last year. They both already knew who Strawberry Shortcake was, but I had to go online and show them who Rainbow Brite was. Once they saw her, there was no question as to whom they would be for Halloween. About a month ahead of Halloween I … Read more 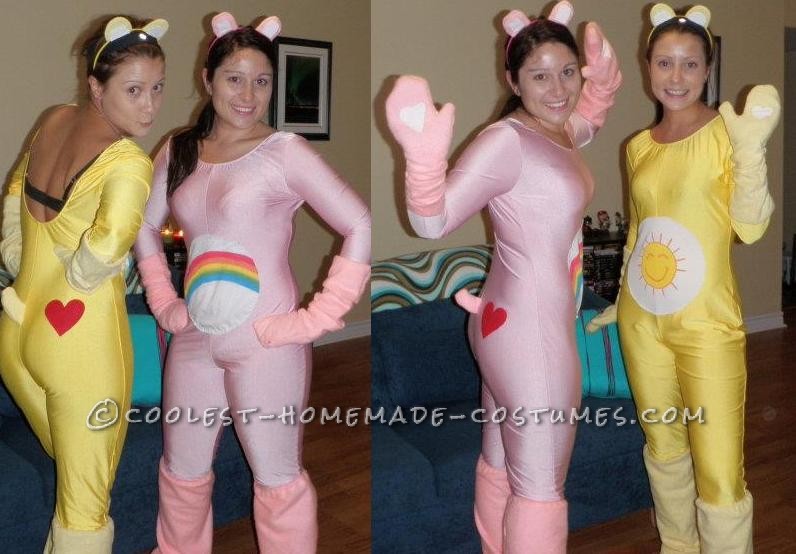 Started out with only a pink and yellow one-piece unitard then used a variety of different fabrics to create the tummies and bum hearts. We hand stitched some felt-like fabric to create the leggings and mittens/arms and fabric glued the seams. The tummies are hand painted using fabric paint. Was a lot of fun :) 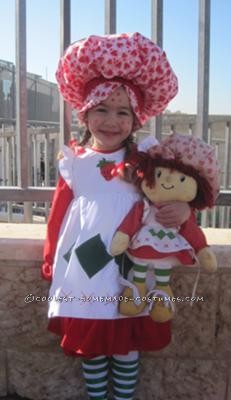 This Strawberry Shortcake costume was home sewn. I had a doll of the old version of Strawberry Shortcake and I basically copied it. I used a regular dress pattern and added the white apron. The green diamonds are felt that were appliqued on. The hat was a big circle that I gathered up, added a brim … Read more 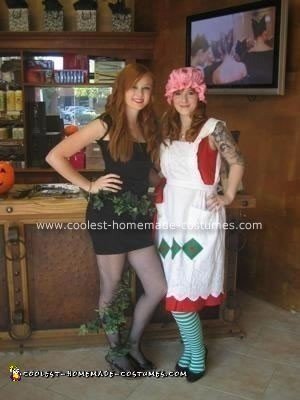 A few years ago I made this Homemade Strawberry Shortcake Costume to wear to work two Halloweens ago. At the time I managed a hair salon so getting someone to curl my hair was no problem! I was 5 months pregnant at the time so I needed to wear something comfortable and with comfy shoes … Read more 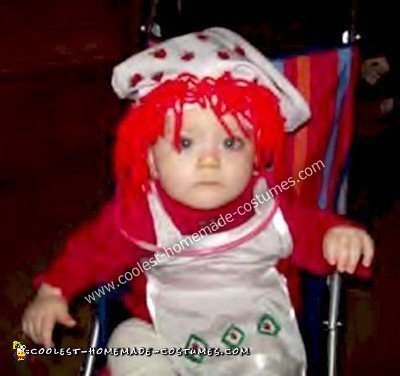 I was trying to come up with something creative to make my 11 month old daughter for Halloween. After endless searching on the internet I thought that a Homemade Strawberry Shortcake Baby Costume would be adorable. The costume was so easy and cost under ten dollars to make and she got so many compliments that … Read more 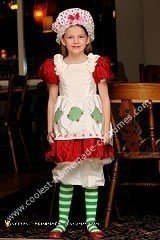 I threw an 80’s themed party for mine and my husbands 30th, and after watching many 80’s cartoons for idea’s, my daughter decided that she would like to be strawberry shortcake. As I am not a sewing expert, I found a perfect dress on eBay that gave the impression that it was a red dress … Read more