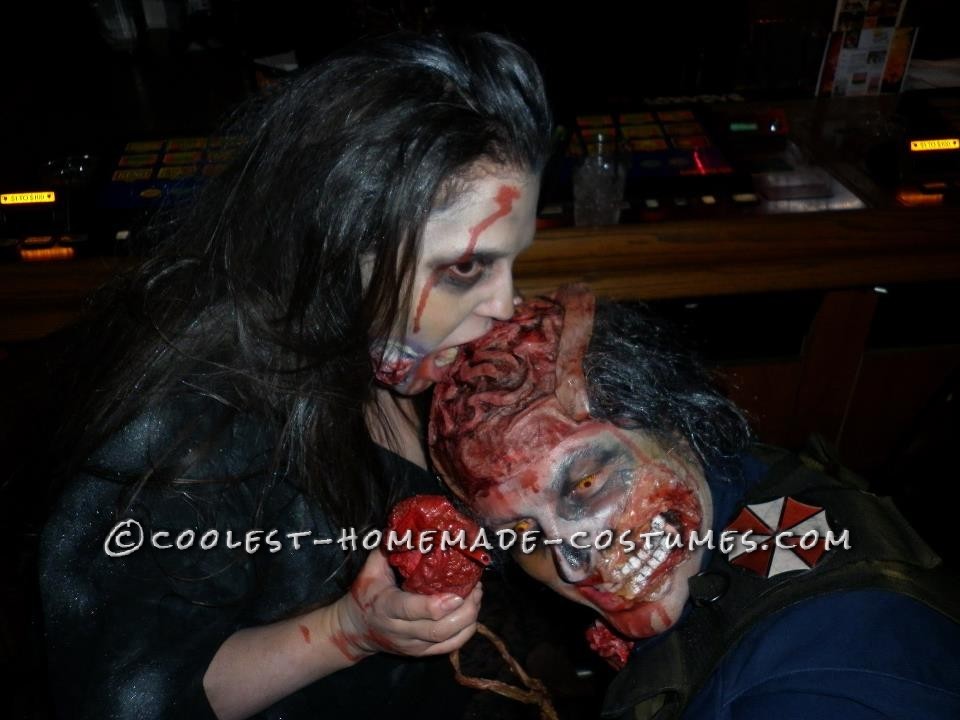 Well after the great turn out of people who were really spooked from my Zombie Soldier costume, I thought I want to up the stakes the the next party. This one took more time since I had to make more scary goodies. I still used the Swiffer pumb from the other outfit but filled it with water. As so I don’t get red blood stains all over people and their house. But they didn’t know it was water when it shoots out, they think it’s blood.

And made a head cap for my brain by painting a rubber paste I bought at Hobbie Lobby. But I forgot the name of it. I will add it in the comments later after I find the bottle. It paints on like white. But when it dries it’s like a thin tan piece of skin.Pretty cool stuff. After a few coats of this painted on a ball, I then took a tub of liquid nails and piped it on to the ball as so it looks like Baines. Then painted it. Then I glued on the black hair I bought at a wig shop.

I then took a red balloon and painted it a few coats. After it was dry I popped it, and then wrapped it around some foam. Add in some tubes, painted it , and wallah  I have a bloody heart. I did the same thing to make the ear. But didn’t use it. I made the mouth piece by taking clay shaping a mouth with teeth on it and the did the same steps painted it with rubber then paint. 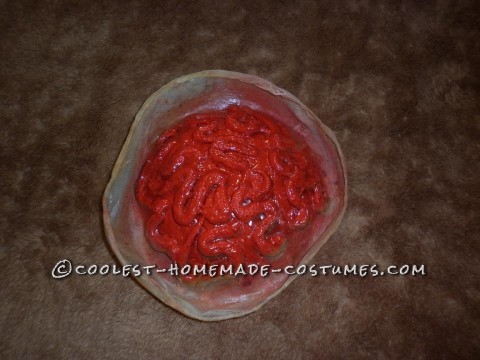 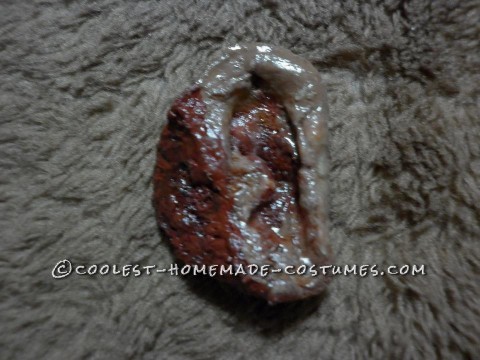 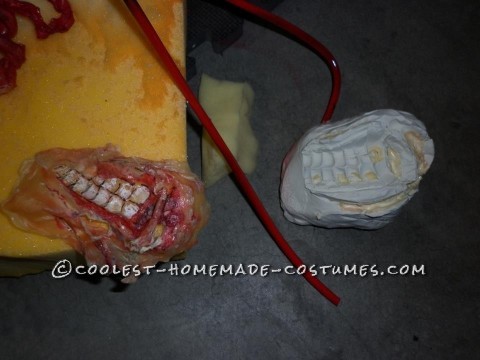 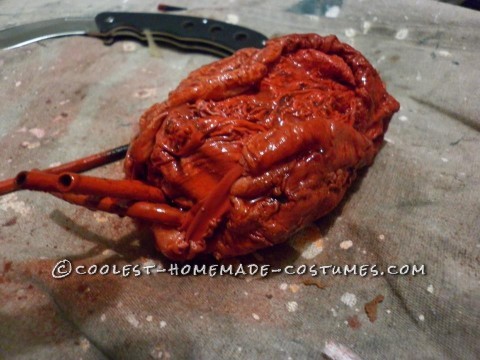 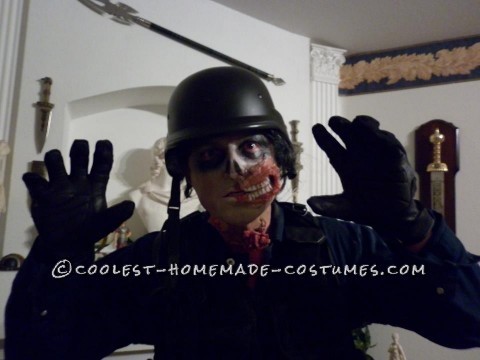 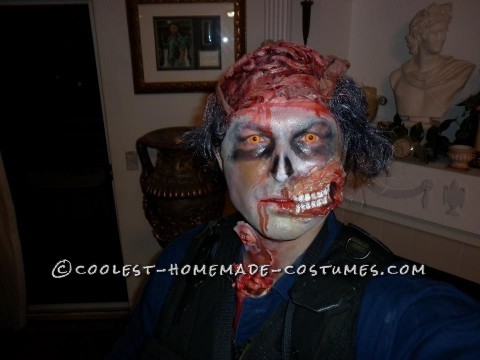 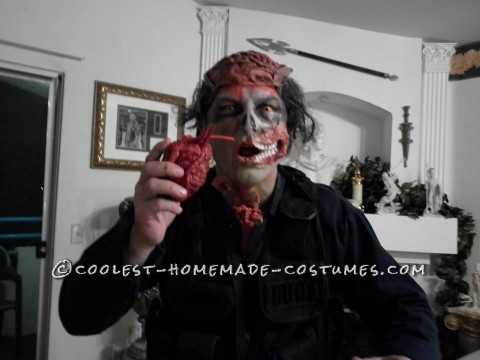 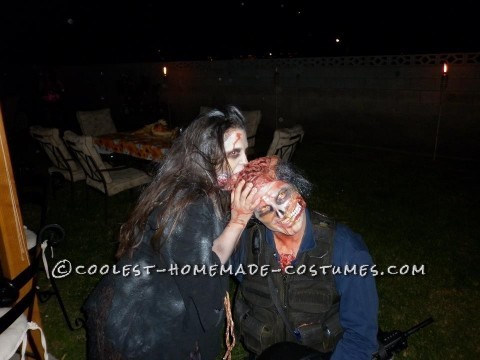