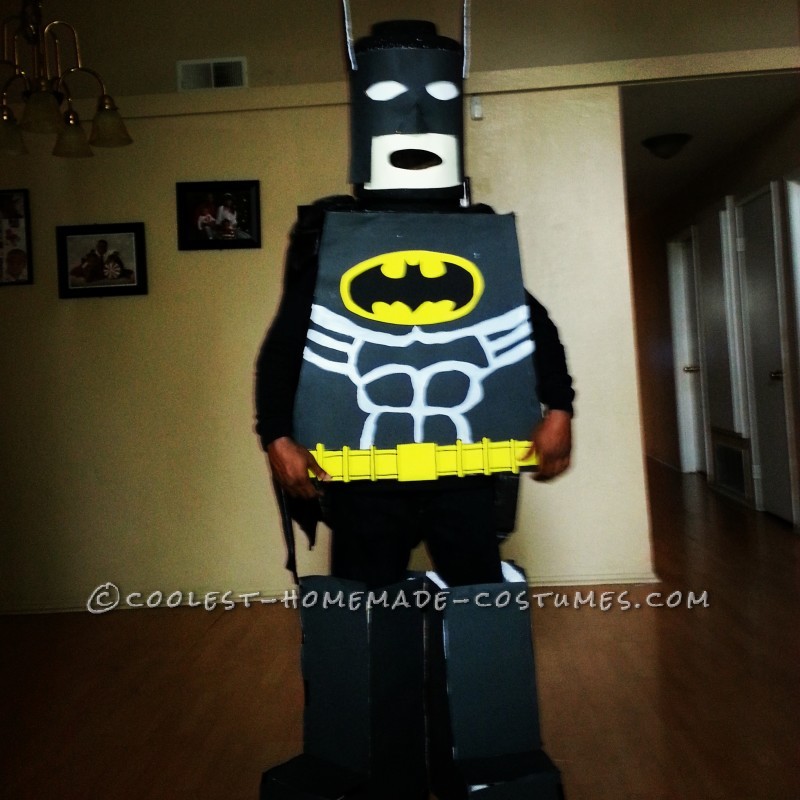 I got the Idea from my five year old daughter to be Lego Batman from the movie “Lego movie”. She loved it so much, so the idea was born. I went with Batman because he was so funny to me, well, to make the costume. I spent 30-40 bucks plus an arm and  leg in time.

This is How I Made this First Try DIY Lego Batman Halloween Costume:

Costume was a big hit at my school I work at; won ‘costume of the year’, and during trick or treat time, I had to stop so often to take pictures that I just stood on the corner and took pictures all night until my daughter was done trick or treating. The costume became very hot; I had to take the head off a few times to let the steam out. It was a hot costume, looks and inside, lol! 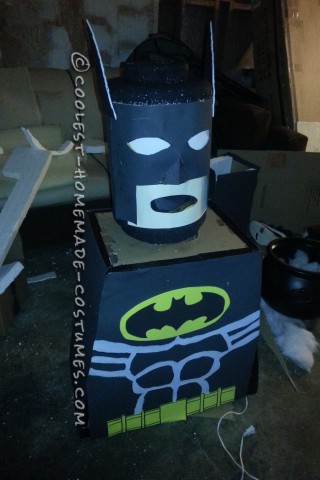 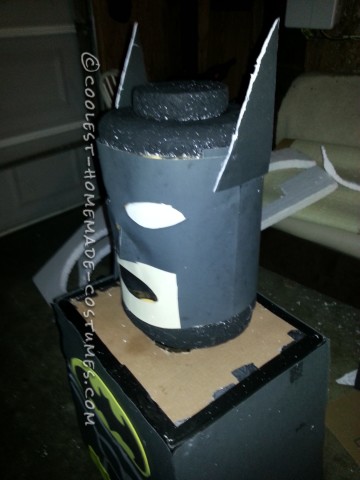 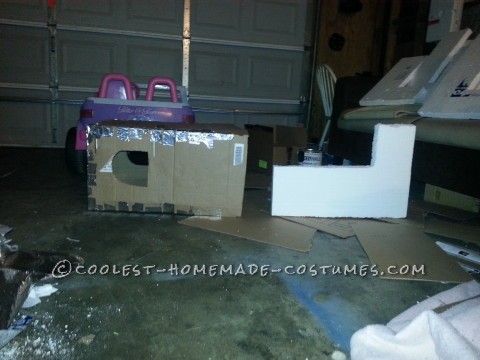 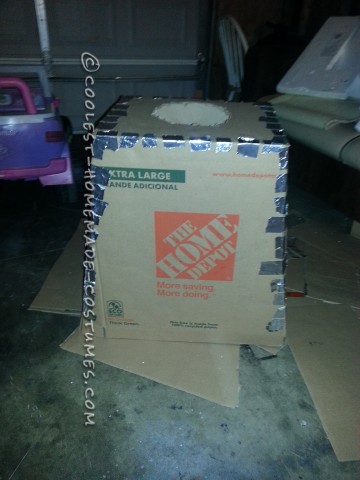 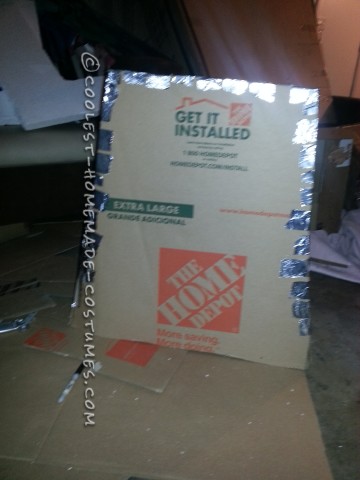 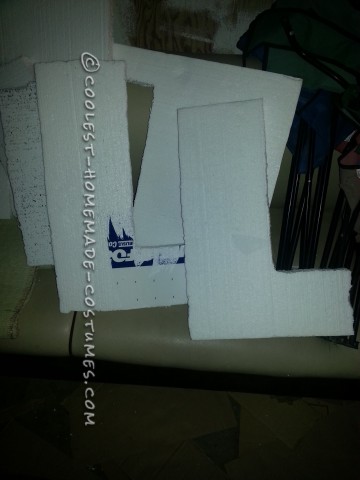 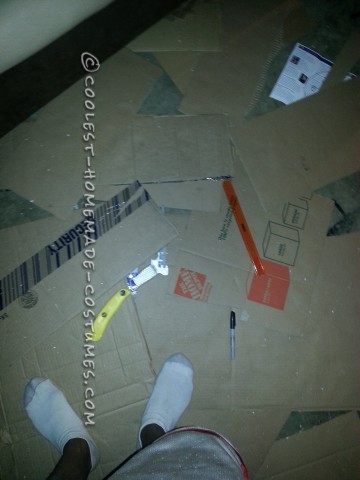 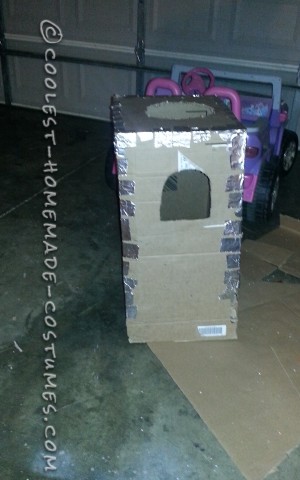