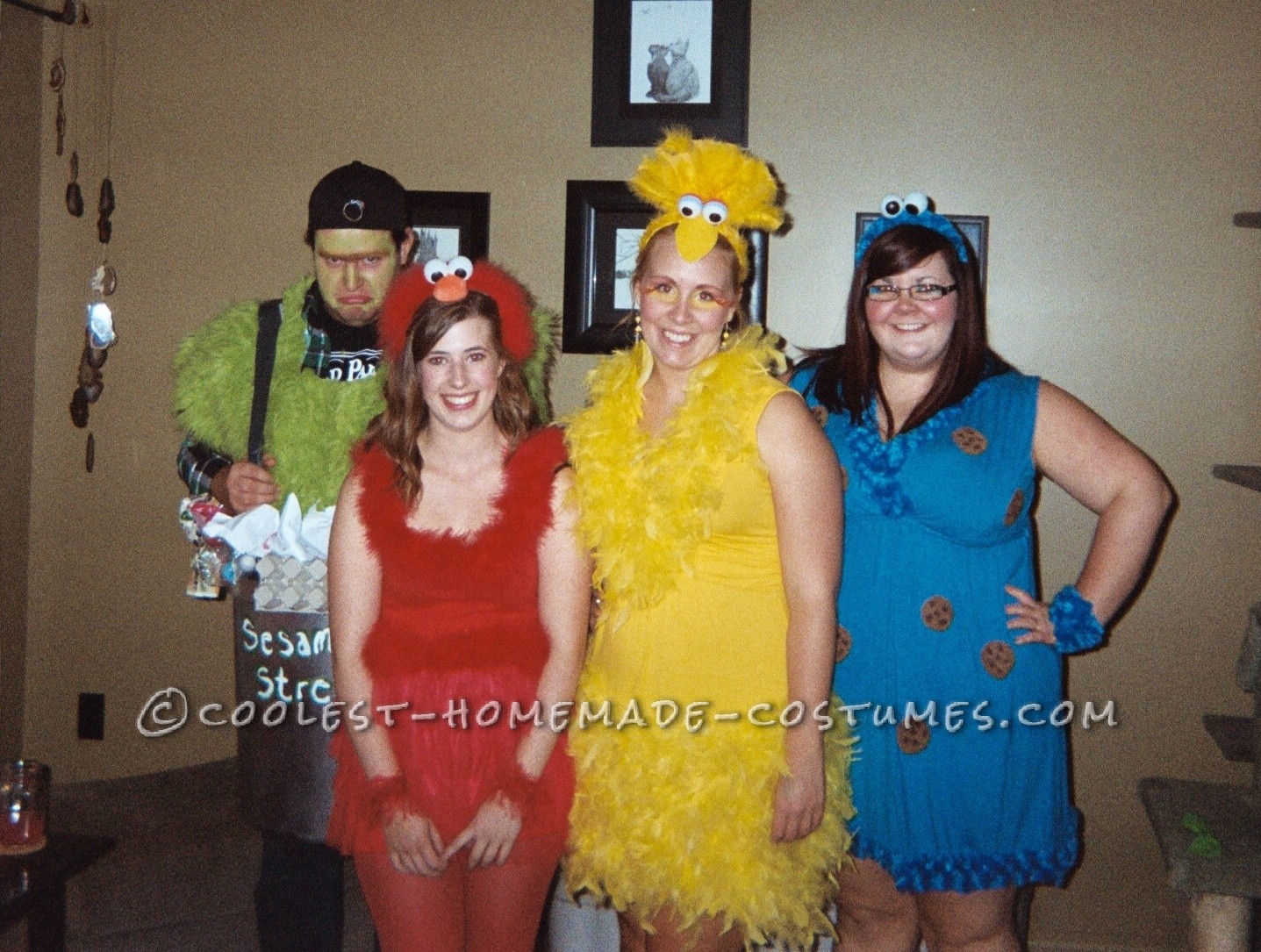 After a month of trying to figure out a group costume, this year me and my friends decided to go as sesame street characters!

We had a blast at the shag we went to, everyone said we should have won the group costume contest! The costumes stayed intact pretty well, minus big birds feet hah!  We could totally wear them another year :D 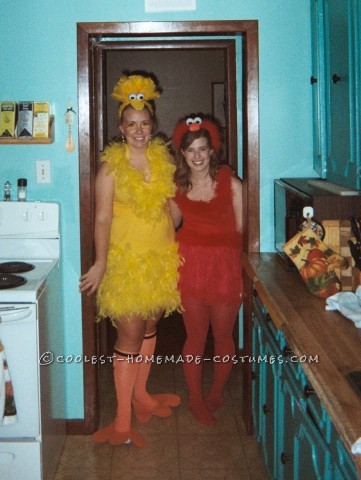 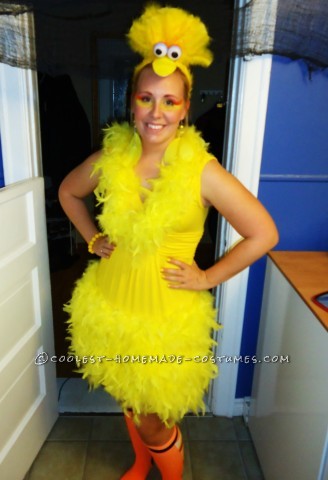 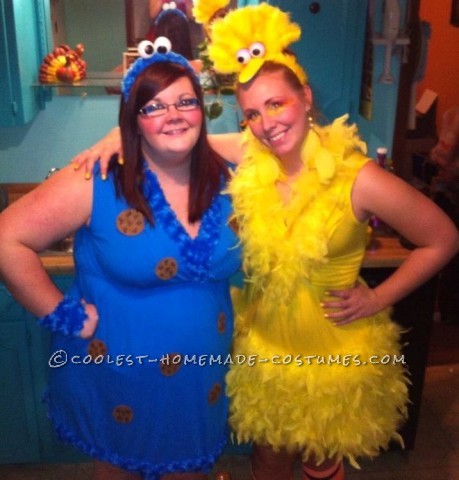 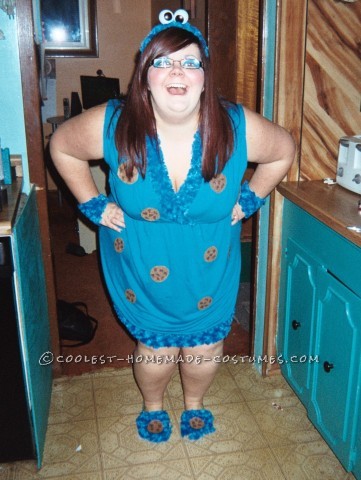 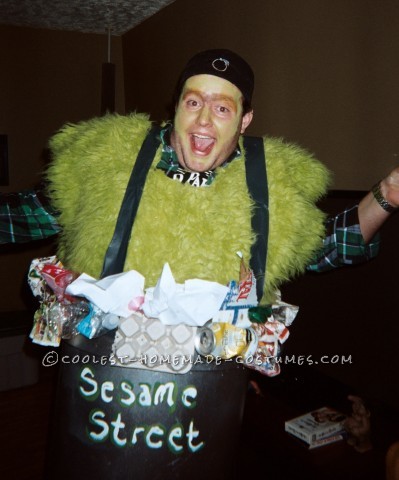