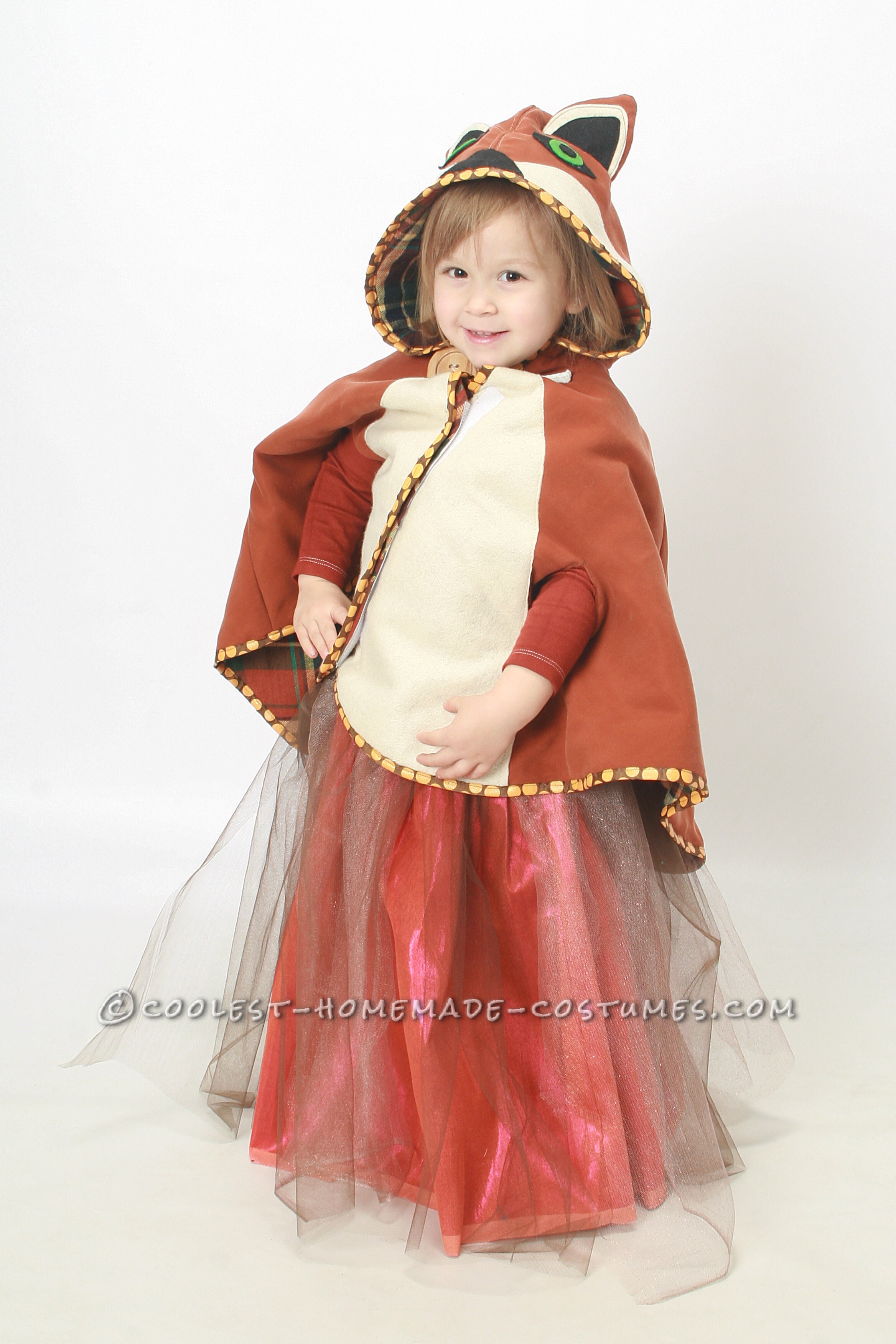 Before I get into the nitty-gritty of the actual construction of the costume, I’d like to tell you the most difficult part of turning my toddler into a fox princess for Halloween. In a devastating coincidence, Poppy Clementine chose to be a fox in the same season that “What Does The Fox Say?” has become a “thing.” I cannot even describe the strength of the desire that everyone I know has had to teach my two year old this song. Probably because it would be hilarious…since they don’t live with her. Even my own mother turned against me! Trick or treating was a nightmare.

Now, for the actual costume construction, I used an old Burda cape pattern and made felt appliqués to see into the hood for the fox’s face. The fabrics I chose were very thin and living in upstate New York, I thought I ought to make the costume warm so that Foxy wouldn’t have to wear a coat (my life-long best friend still resents her mother for forcing her to wear a winter coat underneath her princess costume 20 years ago) so I ended up having to put a layer of thick felt between the cape shell and the lining. After doing a final cape fitting, and costume design, I realized that, although it was great for Trick-or-treating outdoors, it was a little too cumbersome for her to actually play in. So I decided to make every piece of the costume removable so that she could mix-and-match the pieces for different Halloween occasions.

I dyed a long sleeved onsie terra cotta and sewed a triangle of decorative white fabric and a border of lace to the tummy so that when she took her cape off, she still looked like a fox.

I made a set of ears (lining it with felt to make them stand stiff) and glued them to a headband. I was feeling lazy so instead of making two sets of ears (probably would have taken 20 minutes to construct and attach them) I overcomplicated the whole project by cutting slits in the top of the hood and hemming them so that the ears on the headband could poke out the top when she was wearing it.

The tail is made up of lots of ribbon loops sewed, one by one, onto a felt, stuffed tube I sewed. It’s attached by Velcro to the back of the onsie so she could take it off if it became too much to deal with.

About 4 days before Halloween, Miss Thing decided she wanted to be a princess instead. I said “no way!” …But then I caved and we decided to compromise by making a princess skirt. So for this, I ran to Joann’s, bought some shiny fabric to line the skirt and yards and yards of sparkly tulle. I used left over ribbon as a waistband, sewed it all together and added a zipper in a few hours.

This was a harrowing, over-complicated project, but it was worth it because Poppy definitely enjoyed her Halloween…and learning a new song to serenade the dog with. 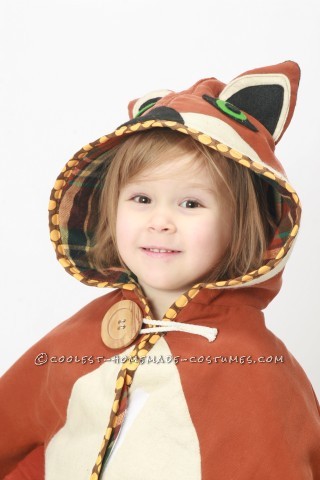 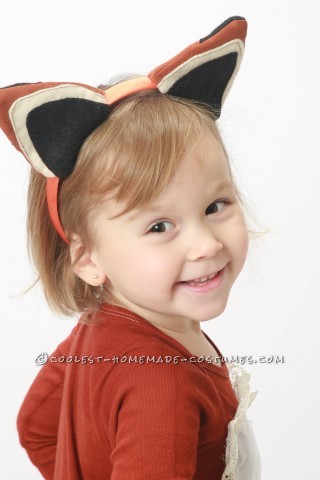 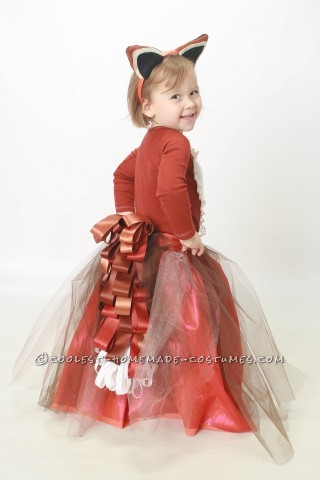 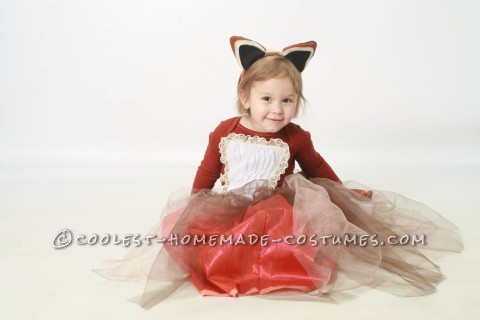 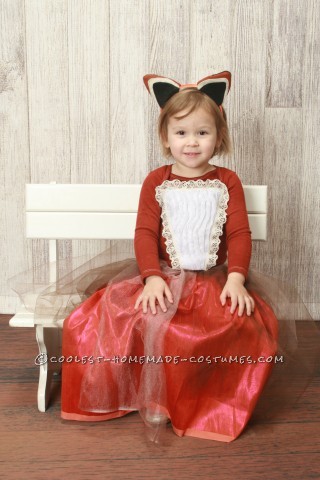 Adorable Couples Costume: The Fox and the Hound