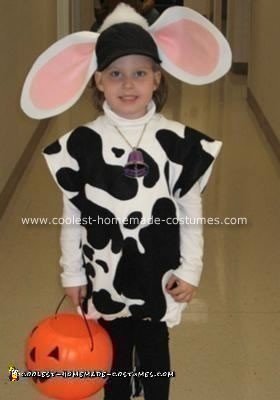 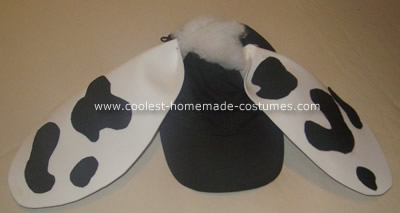 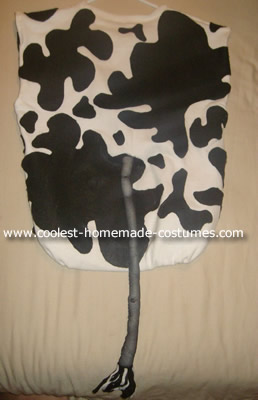 Cute Cow Costume for a Woman