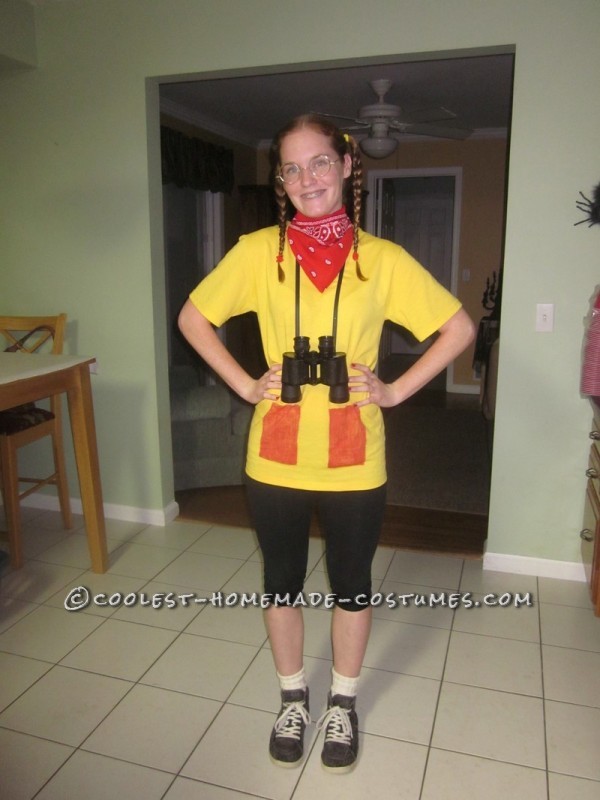 I’m Eliza Thornberry, part of your average family and I talk to animals. This costume was so much fun to be, acting like a kid. The Wild Thornberry show came out in the 90’s so not that many people who are older know who she is. I thought of this idea because I have red hair and was thinking of characters who have red hair to be for Halloween.

This is a great costume to be in a group costume with. Eliza, Nigel, Marianne, Donnie, Debbie, and Darwin. The costume part was really simple. I bought a yellow shirt and used a red marker to color in pockets. I bought Santa Clause wire glasses and a bandanna for the neck part. I had binoculars so I used that for part of the costume. I wore white long socks and just a pair of shoes I had. I also put my hair in braid pony tails. Everyone loved my costume idea. It fit my personality really well. 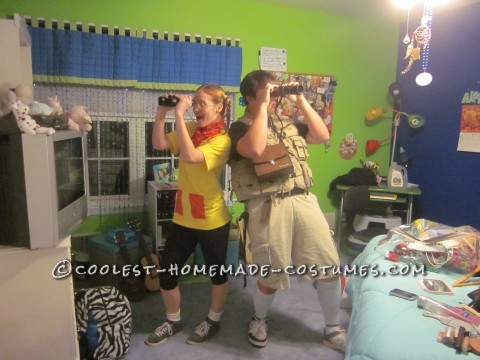 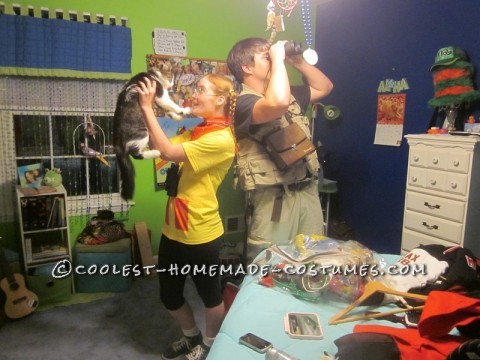