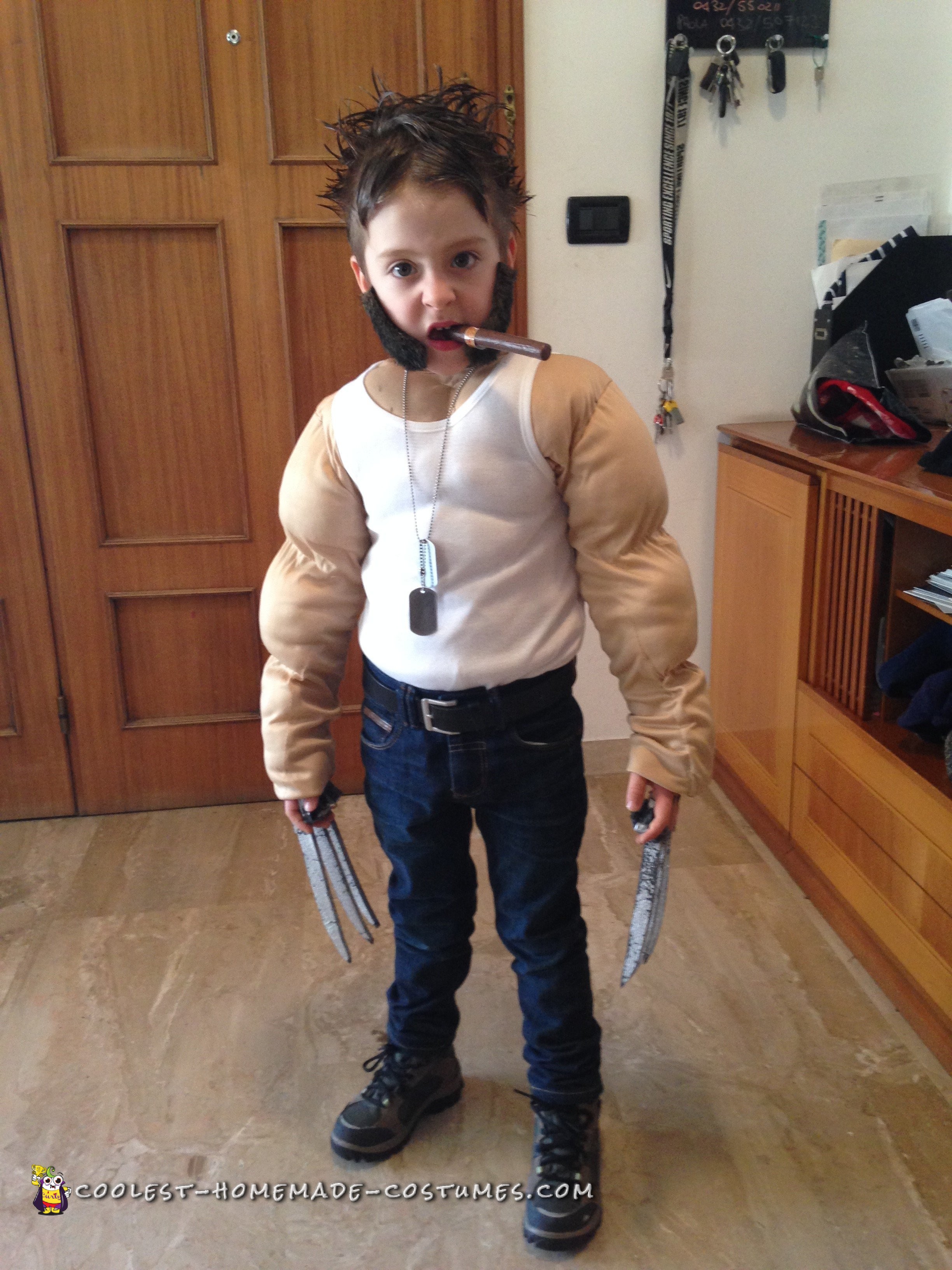 Hello guys, sorry for my English. I tried to make an original costume for my son. He is 4 years old. She wanted to dress up as a superhero, but we excluded the most obvious ones (Spiderman, Superman, Batman, Captain America). We opted for Wolverine, as beautiful is the contrast between a child of 4 years and the aggressiveness of the character. I wanted to make the costume of Wolverine, not the yellow of X-men, I wanted to make Wolverine Origins. Because it best represents the real Wolverine. The result has pleased me very much. The success was great. By the street they stopped and asked to be able to photograph. 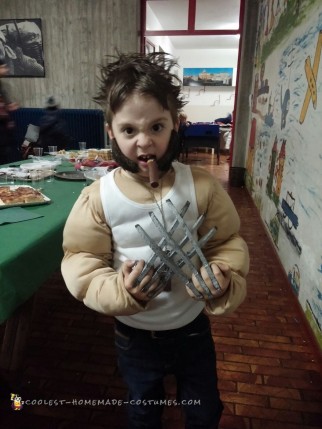