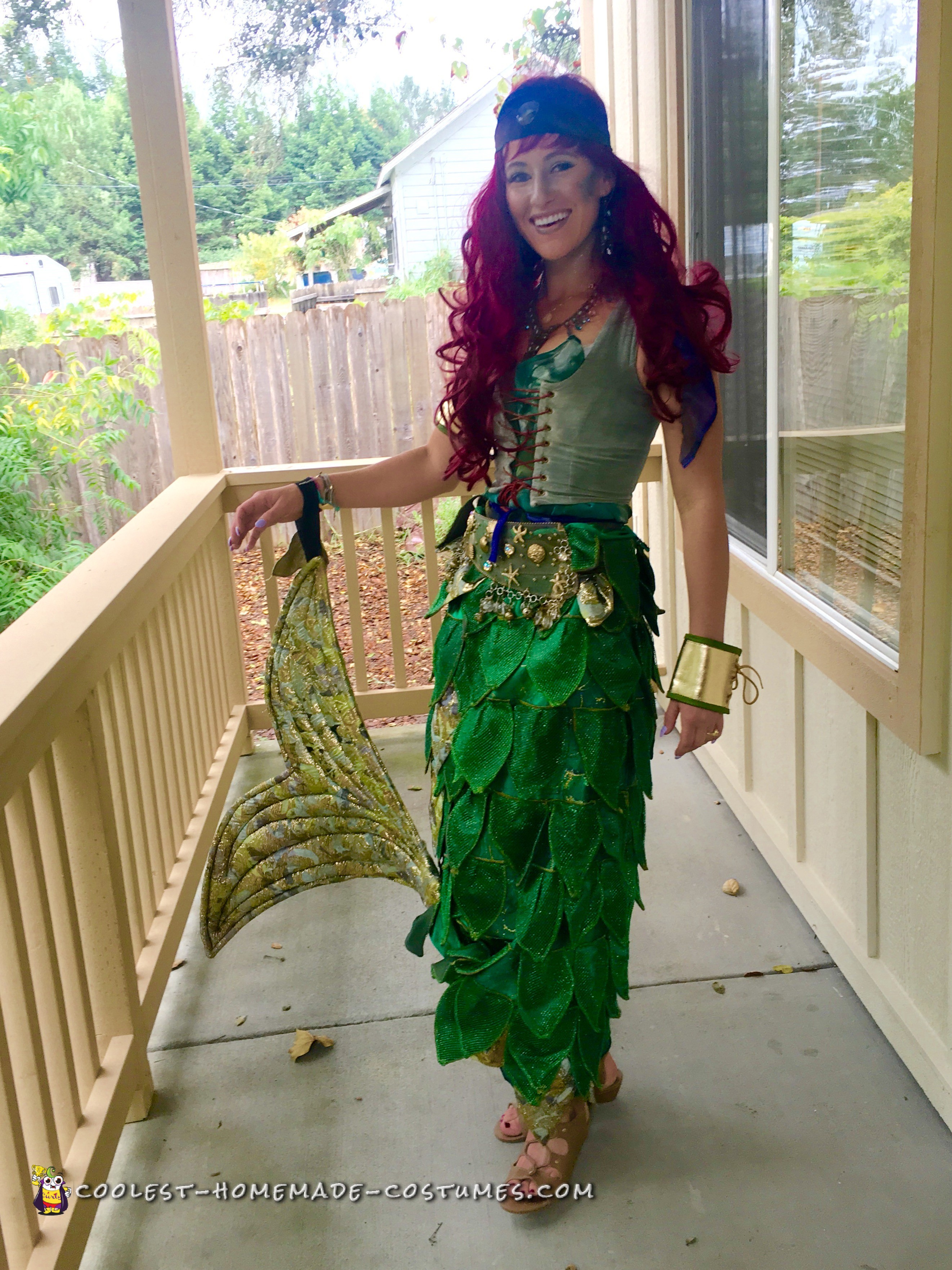 I only had 2 days to put this costume together for a local Lagunitas Beer Circus I was attending at Petaluma, Ca. My grandma had just died and I didn’t even feel like drinking, but I had spent $50 on a ticket to this circus and costumes were highly encouraged.

On the way into town a couple days ago, I  noticed a little costume shop. A beautiful blonde costume designer/fortune teller/massage therapist ran the shop. She asked me for my name and told me to explore and pick whatever caught my eye. She said she would pick something for me too. So what did we find? A mermaid costume and a sea goddess costume.

I am actually a marine biologist/underwater-photographer/model named Athena so this seemed perfect. I put on the sea goddess costume but it seemed too ‘Athena warrior princess’. Then I put on the mermaid costume, and it needed a little more warrior. A combination of the two seemed just right, so I rented a tail, sandals, and a seashell belt. I was happy with that. The costume designer loved it, took some photos and posted my pictures all over her social media. After two hours in the shop I left.

But then I went home and realized I had been preparing for this sealife costume for the last 10 years and I wasn’t done yet. I added shells I collected underwater from all over the world, I added an Ariel wig, I added some scarves and some jewelry from my jewelry box. Something old, something new, and something borrowed. Since I used to be a makeup artist I added some touches of makeup as well.

So I am ready to go with my fiancé who was dressed as Poseidon. As I left the apartment the first thing I noticed was the neighborhood kids flocking to the Windows to watch me walk by.  I arrived at the festival and people looked at me and smiled, bowed, and asked to take pictures with me.

My costume started a conversation everywhere I went and I got offered jobs and asked for advice as if I was some powerful guru. I got pulled onto stages and costume shows, and it was truly mind boggling.  Unfortunately, I didn’t enter any costume contests because I found out later that I needed to enter a photo in the beginning of the day and my hashtags weren’t showing up because my Instagram was set to private.

Since my grandma died I have been doing a lot of self-reflection. I have been helping homeless people, helping the elderly gas up their cars or remind them of their youth, saving children with my safety training and more. That is the true inspiration behind my costume. 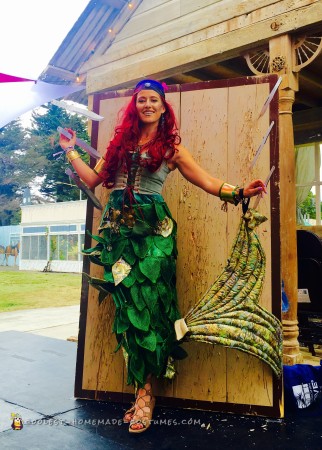 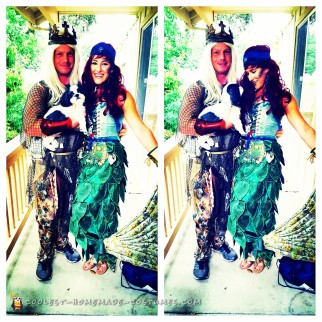 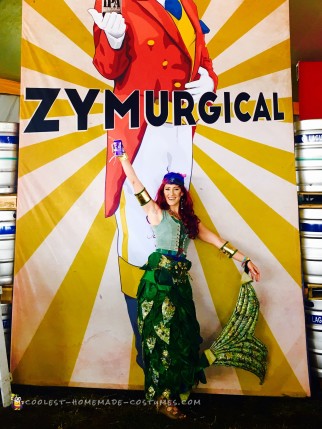 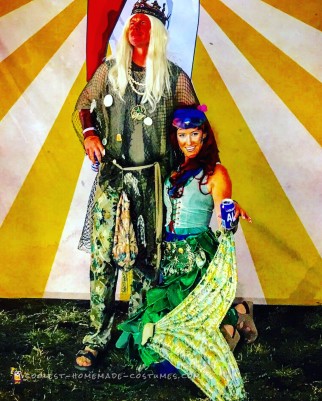 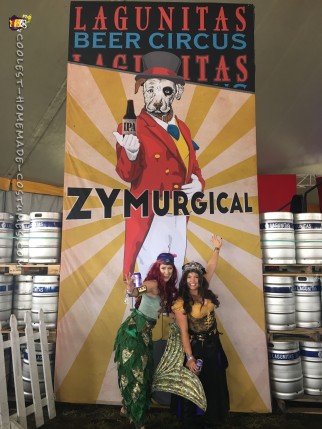