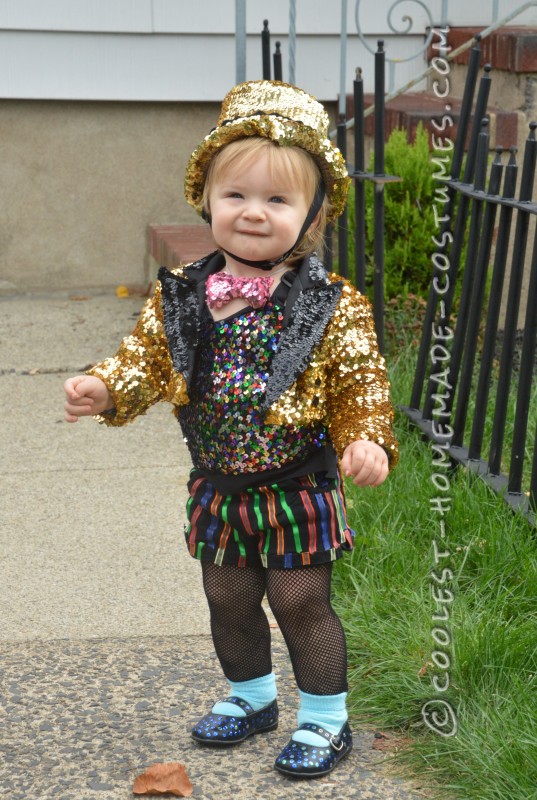 I’ve been a fan of The Rocky Horror Picture Show for about 20 years and when I found out I was going to have a daughter I knew I had to take advantage of this idea and make her a Columbia costume. The reactions have been amazing. The image was posted on the official Rocky … Read more 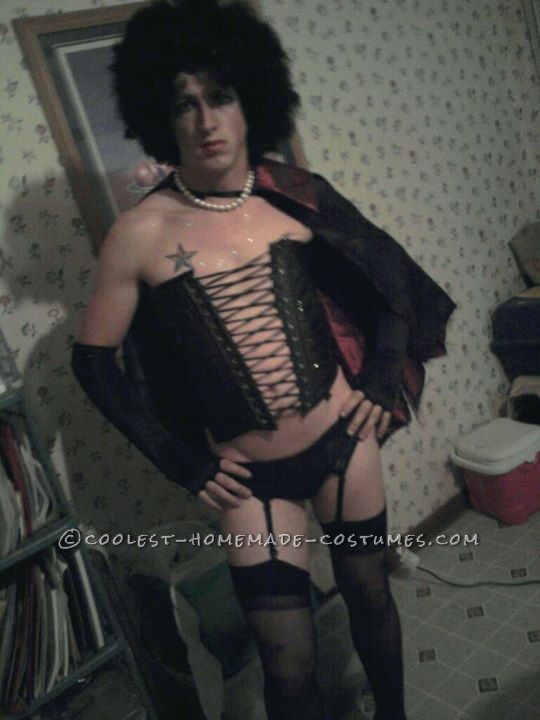 It was difficult making this Sweet Transvestite Dr. Frank-N-Furter costume from The Rocky Horror Picture Show. I have been wanting to do this since I first saw the movie. Having to piece the costume together one at a time was probably the most difficult, because I wanted each piece to be perfect.  Well, the day … Read more 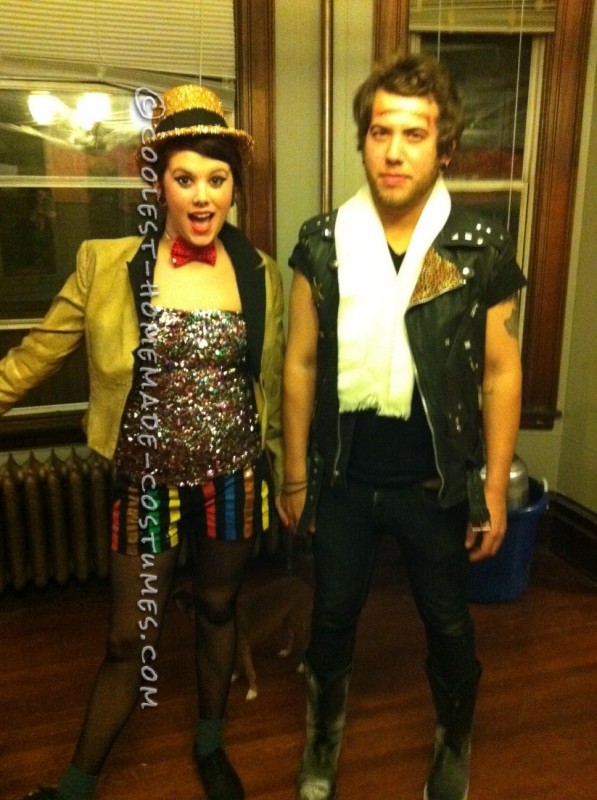 As a couple we LOVE Halloween and we go all out when we have a party. We’re watching Rocky Horror one night and we decided we had to be a couple form the movie! We wanted to go a little of beat so we decided on Columbia and Eddie because of their weird love! we … Read more 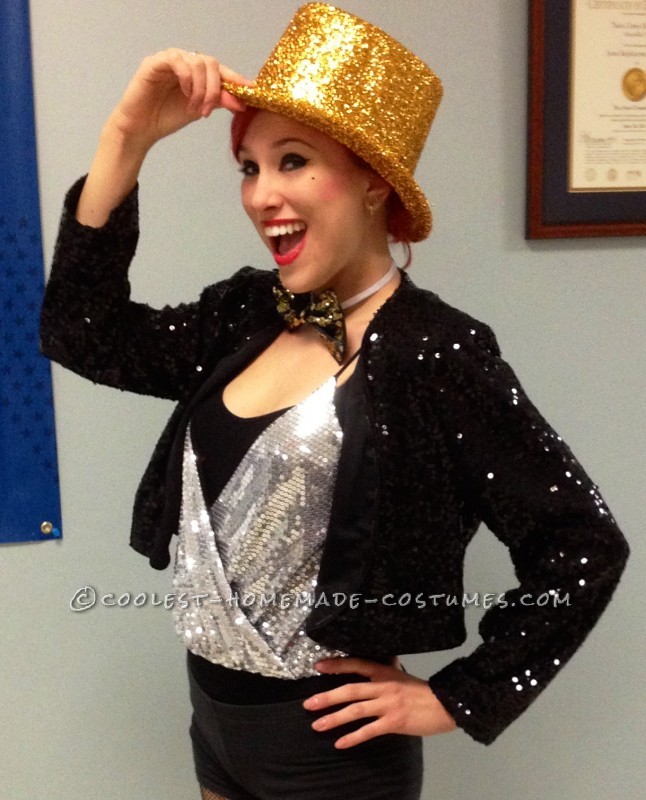 I wasn’t strictly going for accuracy, I wanted to give Columbia my own flare. I found the jacket at Goodwill and altered to fit. The shoes have actually been my favorites for a long time. I don’t remember where I bought them I have had them so long. I got the hat from Party city. … Read more 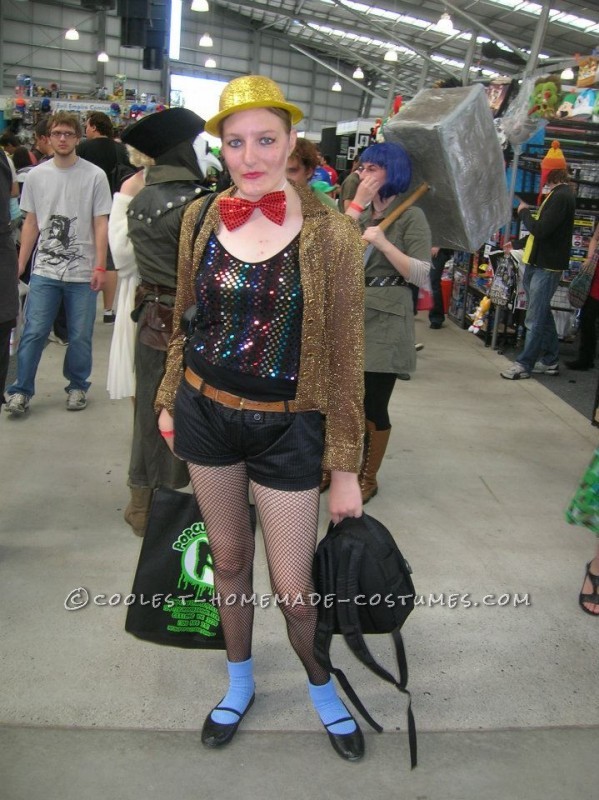 All of this Columbia costume I either bought from the Op shop or I already had the items. The hat I bought from Safeway, the bow tie I bought from a 2 Dollar shop, the jacket, top and shorts I bought from my local op shop, the black tank top, belt, socks and shoes I … Read more 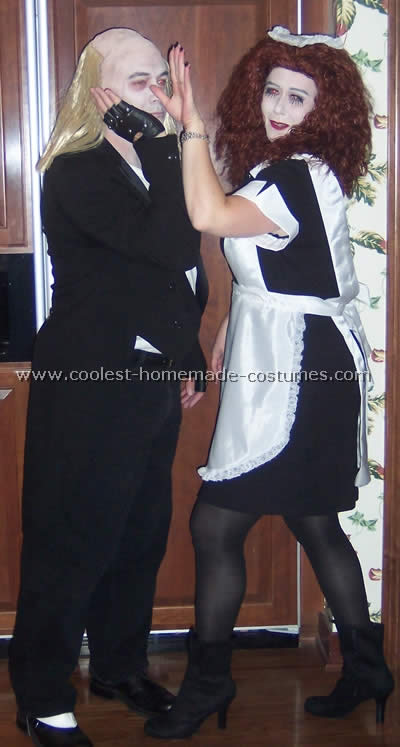 This Rocky Horror costume is Magenta and Riff Raff from Rocky Horror Picture Show. We used an old tailed tux jacket for Riff Raff. My husband has thick black hair but we used a latex rubber bald cap kit from a costume store and glued that sucker down with special latex adhesive. Then applied make-up … Read more 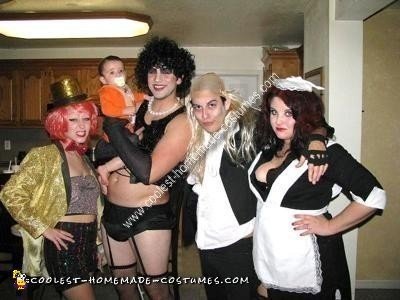 The only costume that was not homemade was Frank-n-furter. The rest of the Rocky Horror Picture Show Group Costume was put together by us. We frequented the thrift store, and craft store. 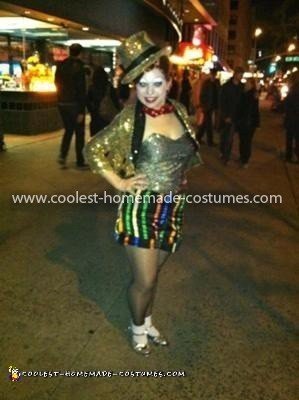 I have wanted to construct a Columbia Rocky Horror Picture Show Costume for quite a number of years, and this year I was finally able to. The costume is based on what the character Columbia wore in the very beginning of the film and is composed of many parts: a gold sequin top hat, red … Read more