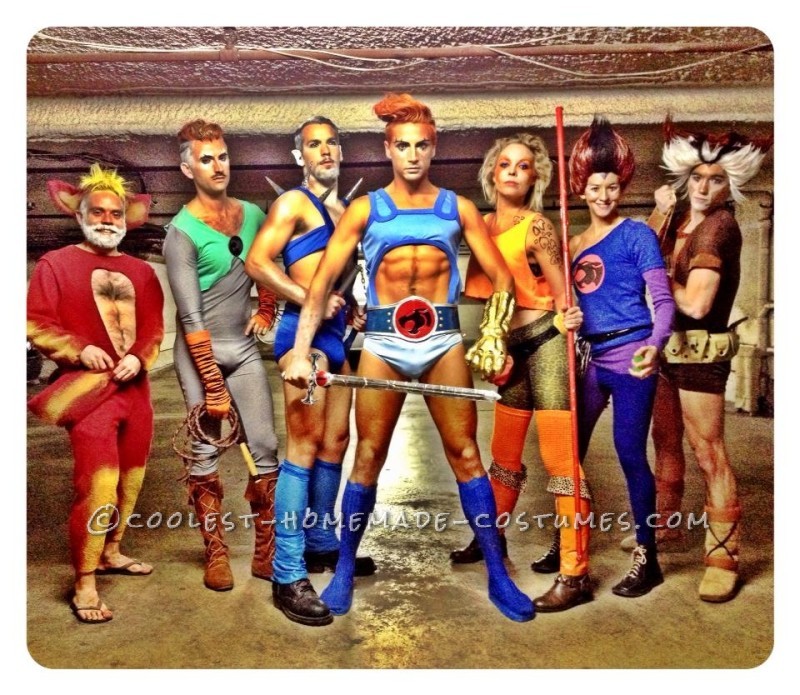 Every year my friends and I do a group costume. We’re all in-shape, have creative spirits, and all commit to a theme even when it leaves some of us looking a little silly or hidden (as with last year when I ended up the Orko in our Masters of the Universe group because I one … Read more 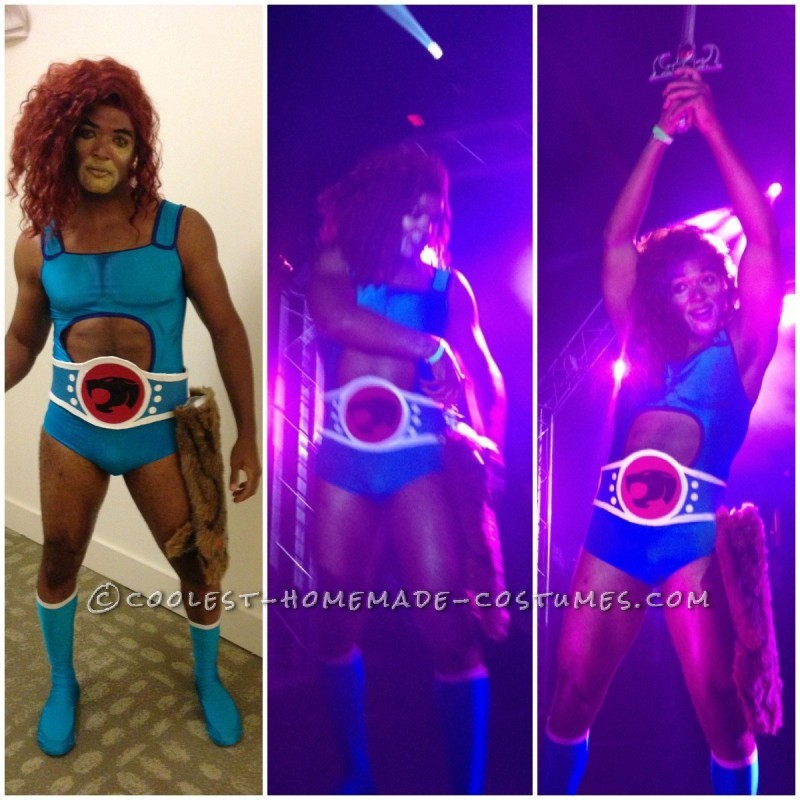 I am a child of 1980’s cartoons. Back when G.I. JOE gave you the inspiring “knowing is half the battle” words of wisdom.  Back when the Autobots were more than just six robots.  Back when a tree in your backyard became the Black Lion from Voltron!  Yea those were the days. One of my favorite … Read more 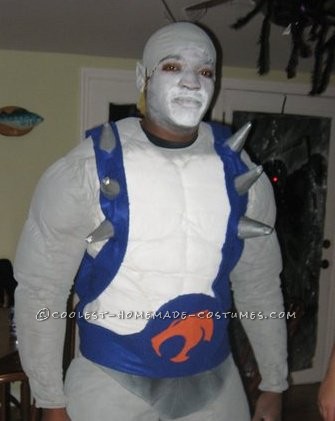 This  Thunder Cats Panthro costume was a costume I made for Halloween 2010. The body suit is a regular bodybuilder suit that I bought on eBay, and then tried all kinds of fabric dyes, but none of them worked. I ultimately decided on a spray can of primer from the auto parts store, since the … Read more 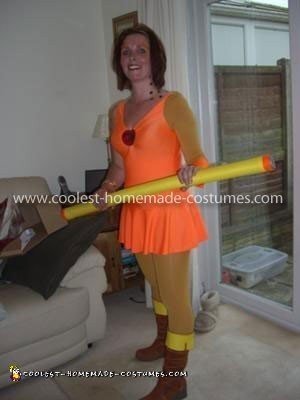 I made this Cheetara Thundercat Costume for an 80’s themed Fancy dress hen night. Most of the ladies wore typical neon tutu’s and 80’s wear but I wanted something a little different. All the costume to purchase on line were very unoriginal and not quite what I was looking for. As a child I remember … Read more 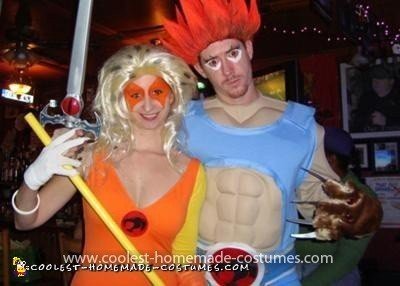 Thundercats, hooo! – Liono and Cheetara Thundercats Couple Costume! This year, for Halloween my boyfriend Jason and I were brainstorming couple’s costume ideas. When Jason suggested that we be Thundercats, I ran with it! For the Cheetara costume I used an orange one piece bathing suit that had the exact same neckline shape as the … Read more 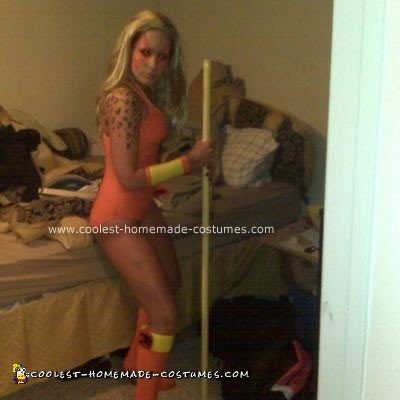 I grew up watching the Thundercats as a kid and fell in love with Cheetara. For this Homemade Cheetara Costume I bought an orange body suit and sewed the Thundercats logo on it. The boot covers were a little more difficult. I had to pick out the material and have a seamstress help me. I … Read more 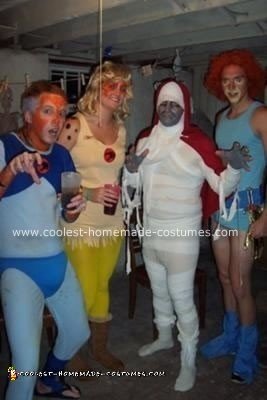 Last year one of my best friend’s, my girlfriend and I decided to do a group costume. After shooting ideas back and forth for a couple weeks, we decided on the Thundercats Group Costume. I was responsible for making the Lion-O and Cheetara costumes. So after studying some pictures from the internet, and some old … Read more 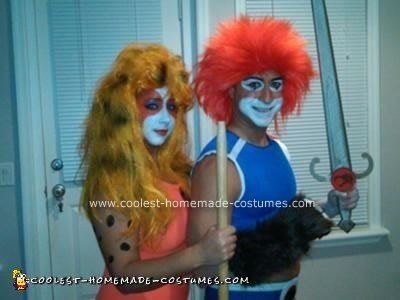 We just got married so we wanted to go as couple and we began to research 1980’s cartoons and we both agreed that this Lion-o and Cheetara from Thunder Cats Halloween Couple Costume would be an awesome idea since we both watched the cartoon as a kid. You’re not able to find these costumes anywhere … Read more 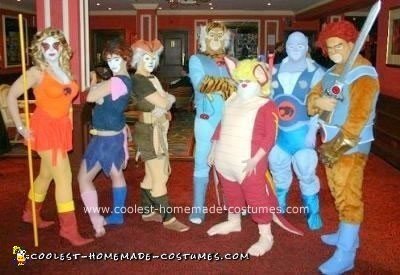 This Homemade Thundercats Group Costume is a group effort all homemade by hand depicting us as the cartoon characters The Thundercats. I am shown here as Cheetara, the body suit is a swimming costume but the skirt and additions are all handmade. I helped make the Panthro muscle suit which was padded out with wadding. … Read more 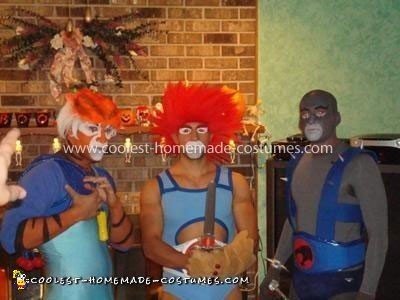 This past Halloween my brother (Tygra), cousin (Panthro), and I (Lion-O) wanted to be something from our childhood. It didn’t take long to come up with the idea of a Thundercats Group Costume. In fact, we decided to do Thundercats on the way home from the bar the year before on Halloween. It was then … Read more