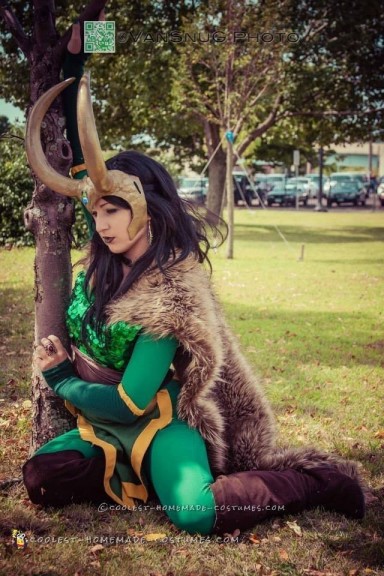 Believe it or not, this costume was something I had dreamed of doing for a very long time, being inspired by its many variations and the original costume worn by the goddess herself, Lady Loki in the Thor and some Avengers comics. When making this costume, the sewing part was easy and gluing the 10,000 … Read more 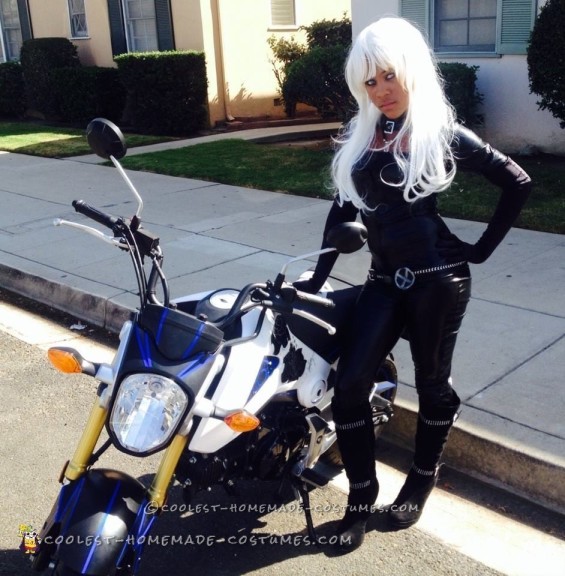 I bought a faux leather catsuit first thing. Easiest way is to buy a Black Widow suit (So I’d heard), but I went with what I felt fit me best and catered to my needs. For example, the suit I bought zips from the front all the way to the back; perfect for emergency bathroom … Read more 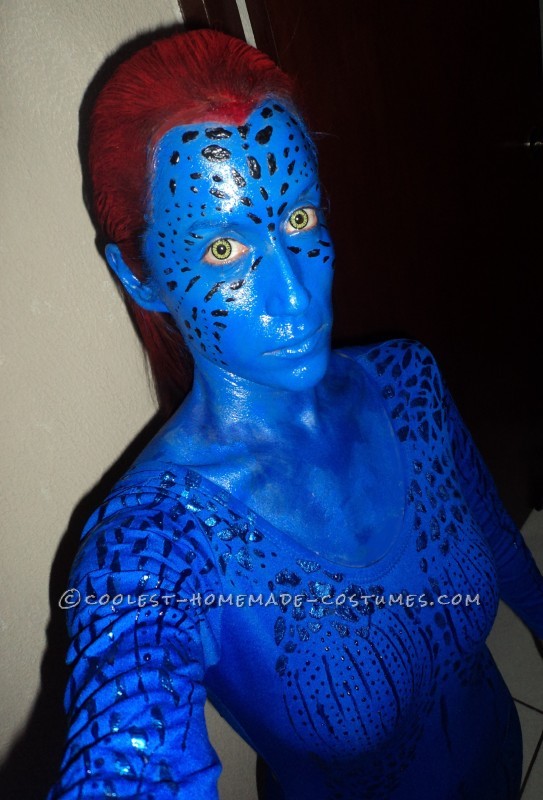 Hi guys! I’m Paola from Monterrey, México, FIRST OF ALL I need to apologize if my english is not well, but my first language is Spanish so I’ll do my best. This year I decided to make myself a costume of MYSTIQUE!! Since 2009 I always wanted to be her because is my favorite character … Read more 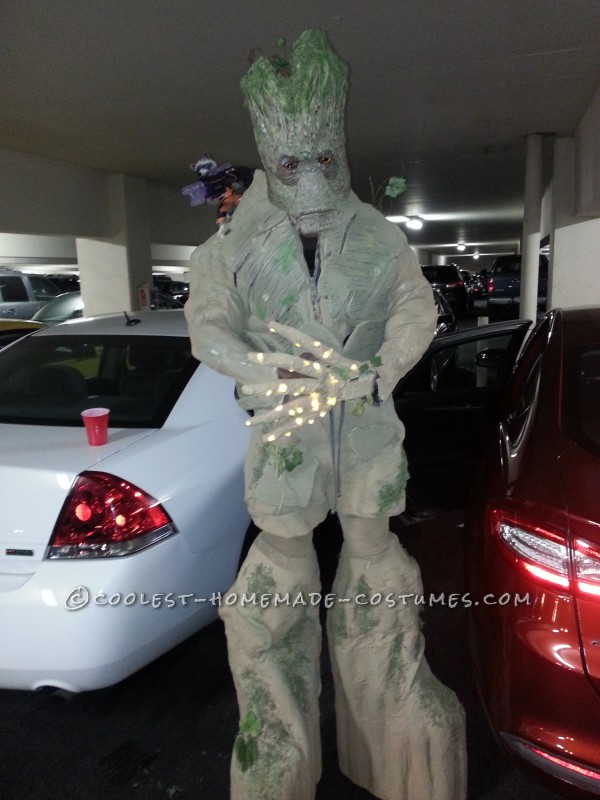 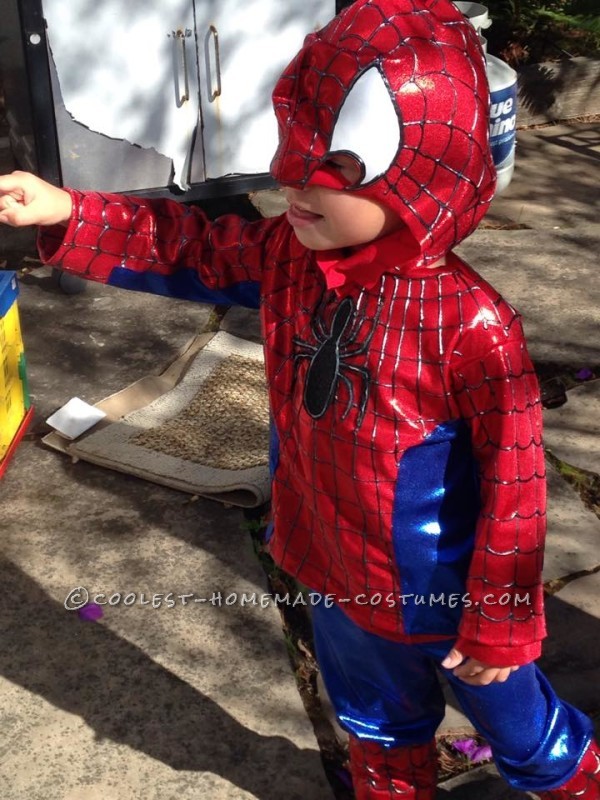 My toddler had his heart set on being Spiderman this year, so I began searching for inspiration in the homemade superhero costume arena. This was challenging because the store-bought costumes are pretty good these days, but I still wanted to create something special. I came across a great tutorial and found the perfect fabric at … Read more 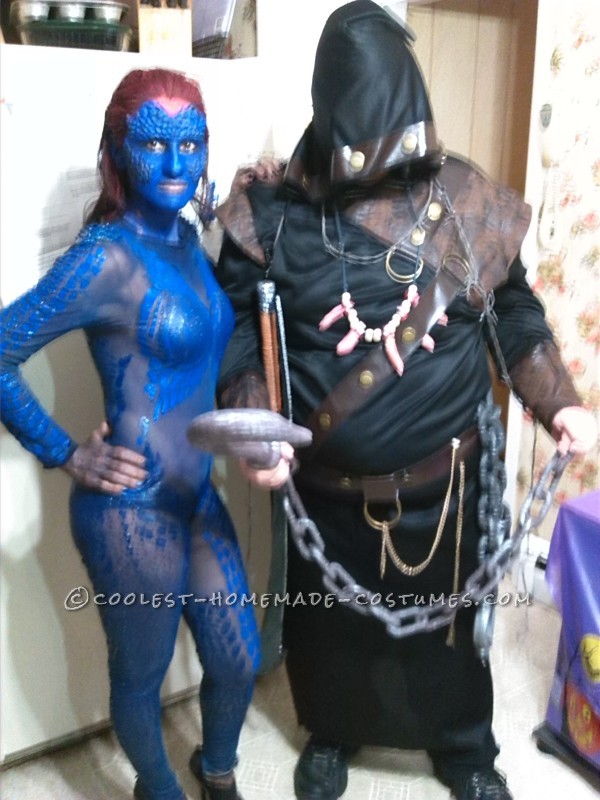 Hello everyone, this is my first homemade costume. And it came out great! I won some great prizes the two nights I wore it! And everyone wanted to take their picture with me. I wanted to be mystique, but the online costume I saw online were expensive and didn’t really showcased the nude look of … Read more 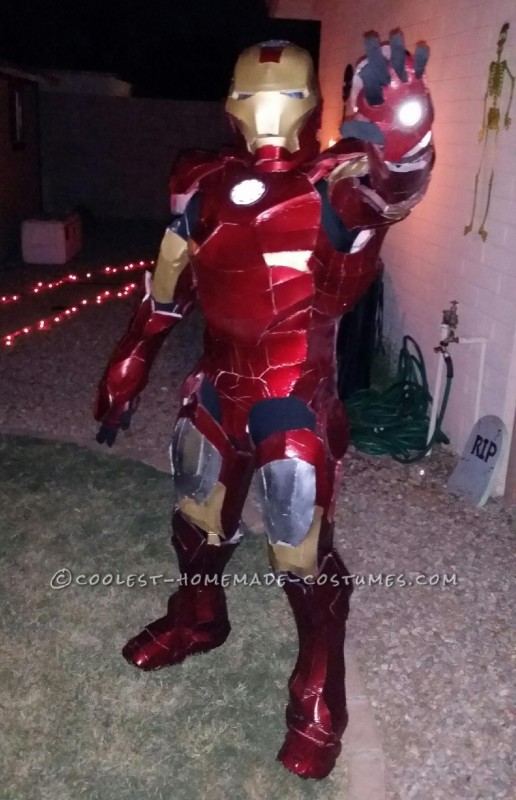 This started because I wanted to be Iron Man for my birthday party/ costume party. I purchased an Iron Man costume online and it was so cheap looking I could not bear to wear that to my party especially because it was MY birthday and I would be the center of attention. I had to … Read more 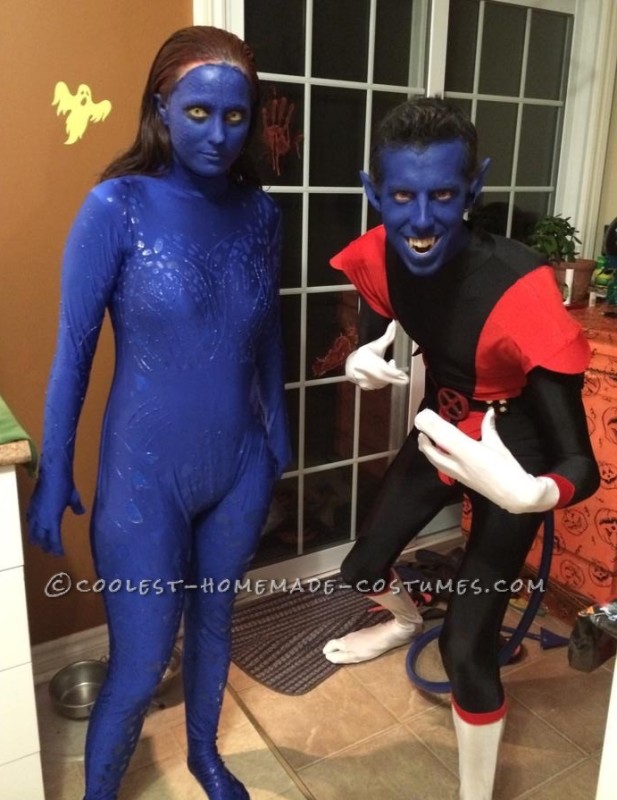 I’ve wanted to create this Mystique costume for a few years and finally researched it enough to take the time to do it! I ordered a custom made Marine Blue Lycra Spandex Catsuit from milanoo.com complete with hands and feet, which came to about $30 with delivery to me in Newfoundland, Canada. I looked at a … Read more 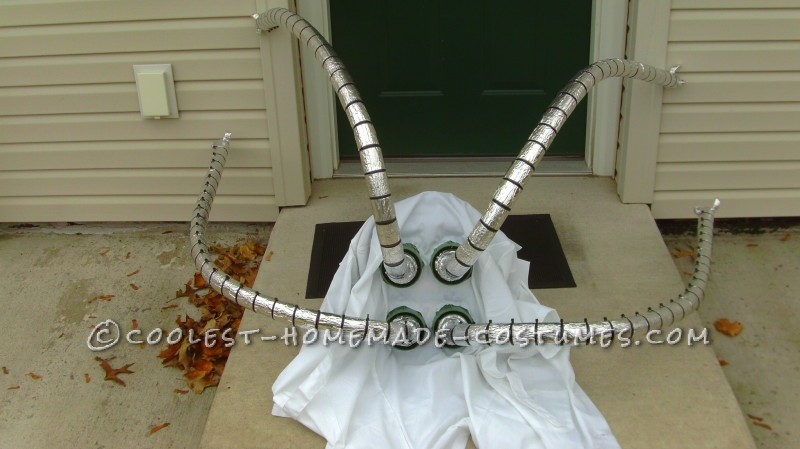 I always wanted to make this super villain and I had to get very creative as the long arms pose a lot of challenges for wearing, storing, and weight, etc. Initially, I was going to use aluminum heating ducts which are bigger and look good but they are harder to store and fragile to bend … Read more 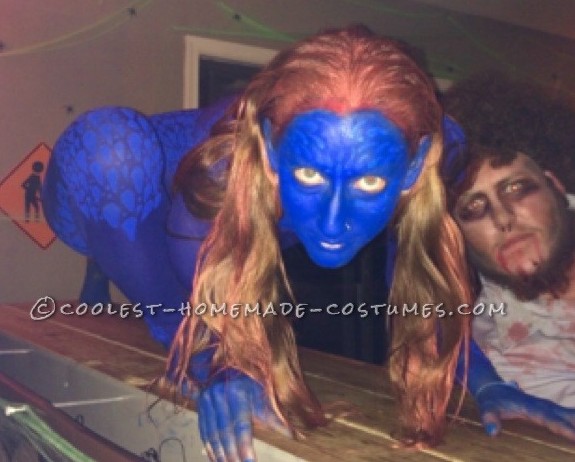 Like most of us out here, Halloween is my favorite holiday! I started manifesting this Mystique costume in my mind during Halloween 2013. The end result was better than I imagined and it only took time, creativity, and some fun. Supplies: Plain blue spandex bodysuit Tulip Soft Velveteen Blue fabric paint from Michael’s (almost the … Read more 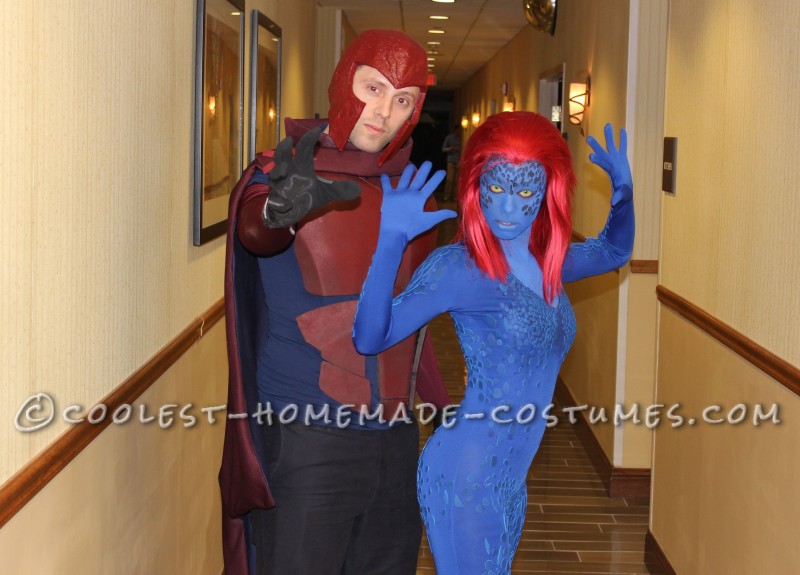 This was the first year we decided to do a couples costume, so we wanted to really knock it out of the park. All we wanted to do was have fun, but when we put on our Magneto and Mystique costumes last night, we were shocked by how great they came out and decided we … Read more 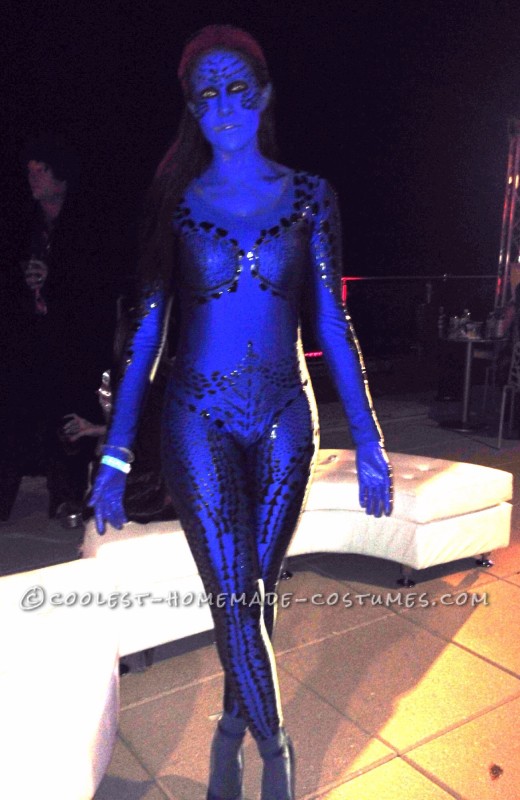 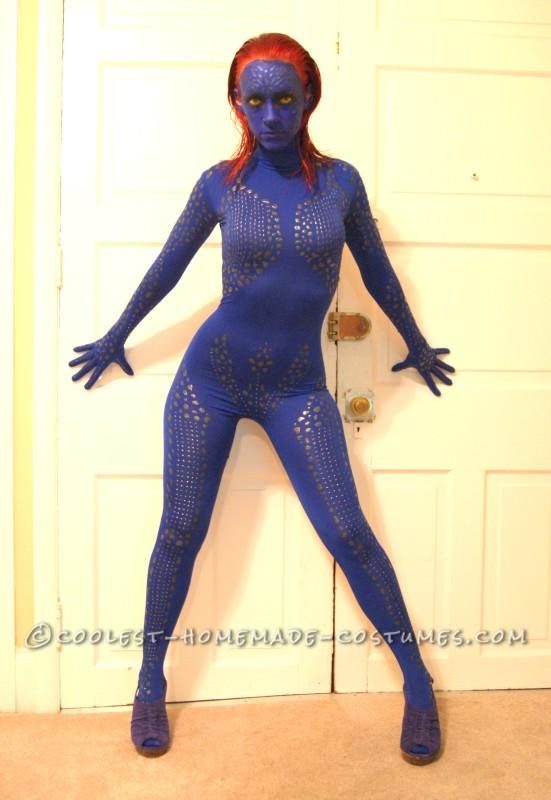 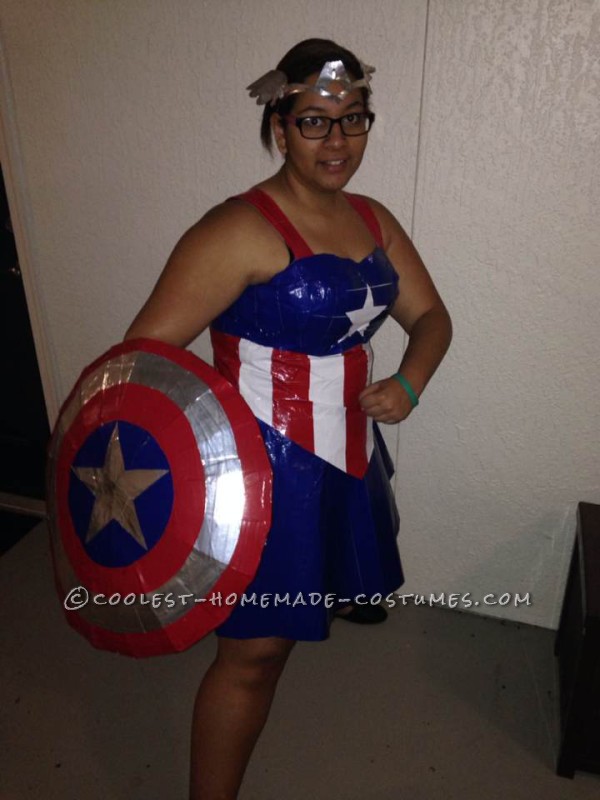 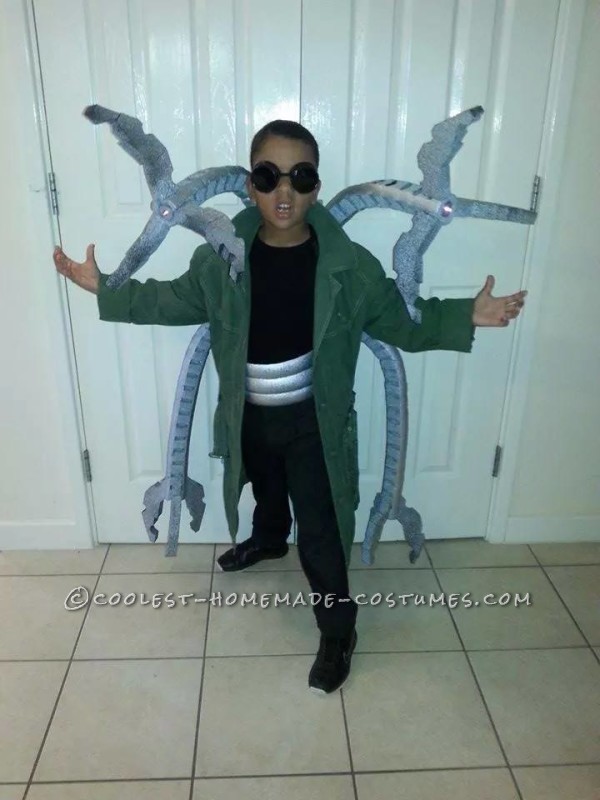 My son Jace has always loved dressing up. He saw the old Spiderman movie with Dr Octopus and immediately said he wanted to be him for Halloween. I did some research online and since he is not the most popular villain character to dress up as, I decided I would have to make it for … Read more 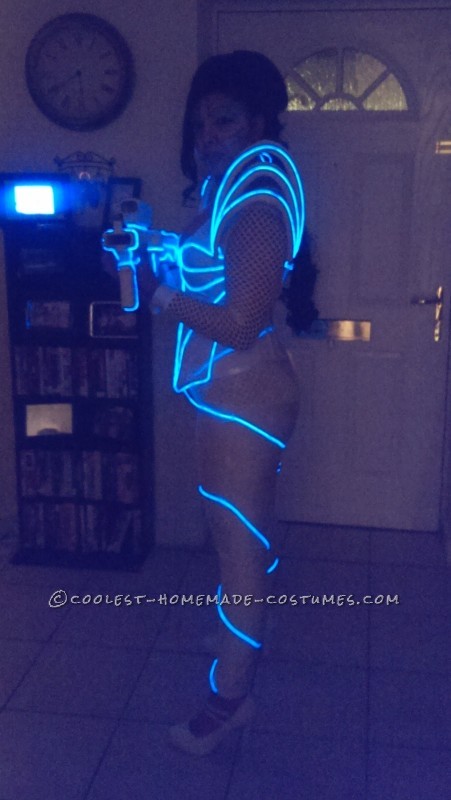 I am wearing my costume. I got the idea from the movie Tron. I wanted a full body suit and lights that actually light up like the ones in the movie Tron for my costume. I used four 30 foot battery operated neon blue LED lights, a Nerf gun, a bodysuit, a corset, white spray … Read more 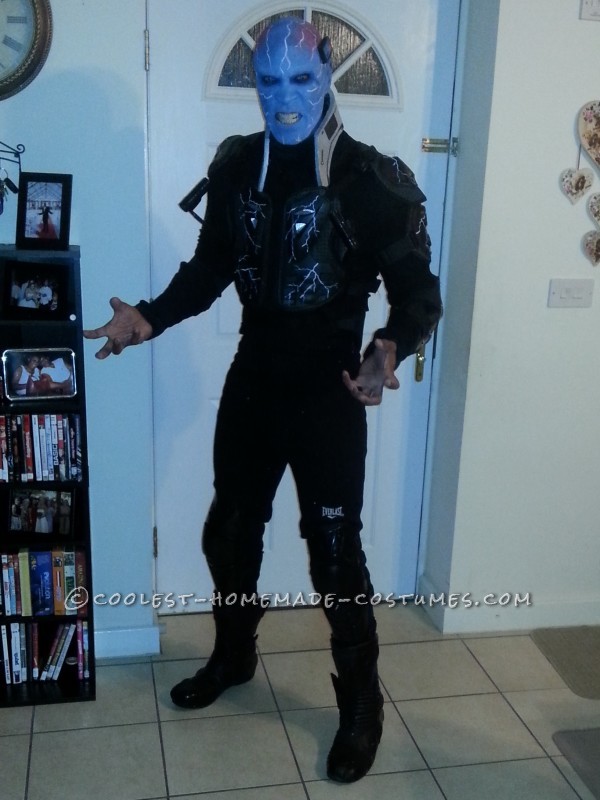 My husband Floyd is wearing this awesome Electro costume we made together. Halloween is our favorite holiday, so we thought for months how we were going to make this costume work and make it glow. We got the inspiration from the new Spiderman movie where Electro is introduced in the series. We used a motocross … Read more 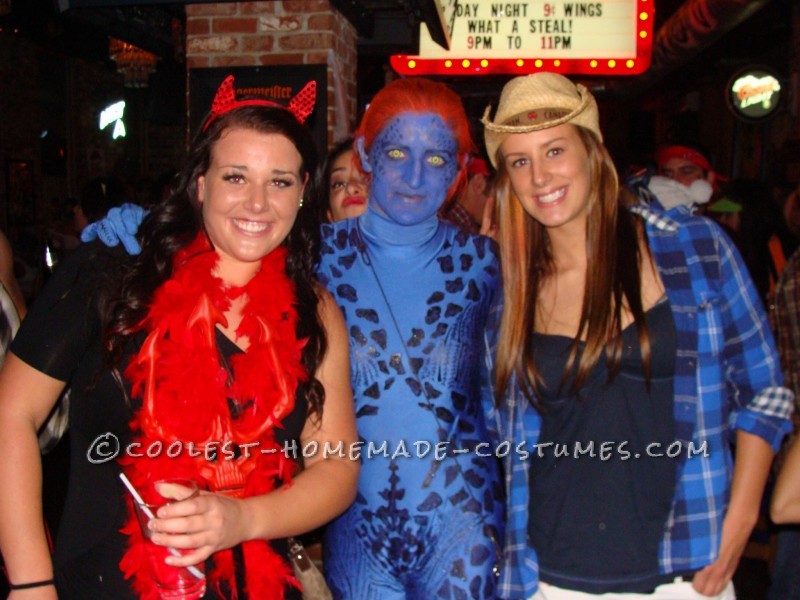 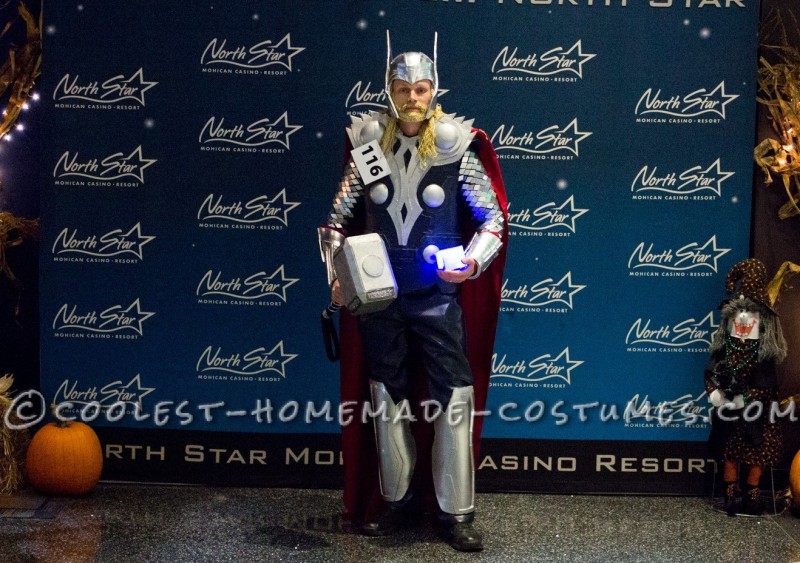 I have been making my own costumes since high school. About a year and a half ago, I discovered Pepakura (papercraft files). At that time, I was trying to make The Dark Knight suit. I didn’t think that I could do it, but I just dove in. I shocked myself by making the suit. I … Read more 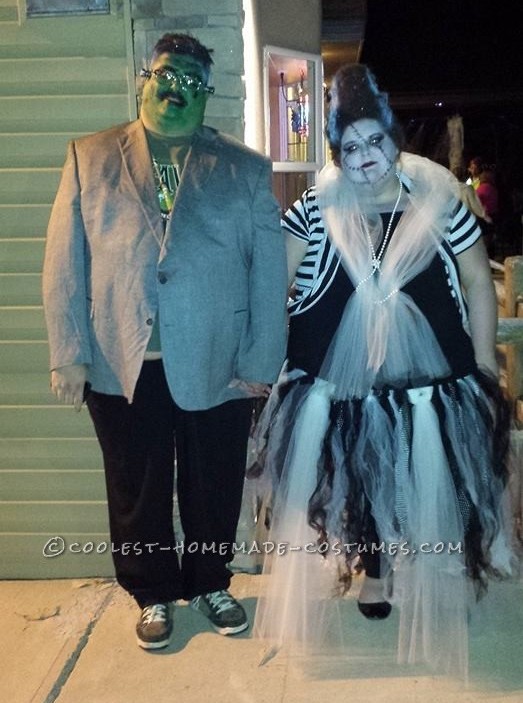 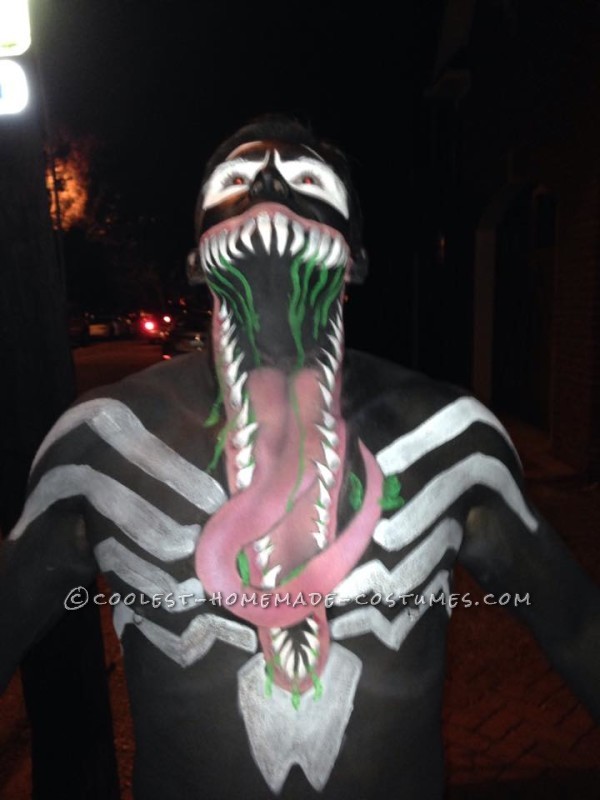 First of all it took 3 weeks to convince my friend to do this creative paint work on me, I had to go through her mom to convince her to do it and finally 5 days before Halloween my friend called me and told me we would do it or at least try. She is … Read more 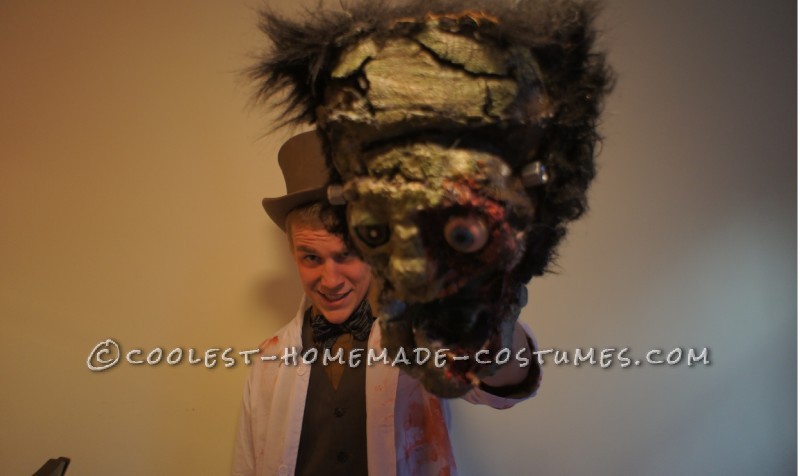