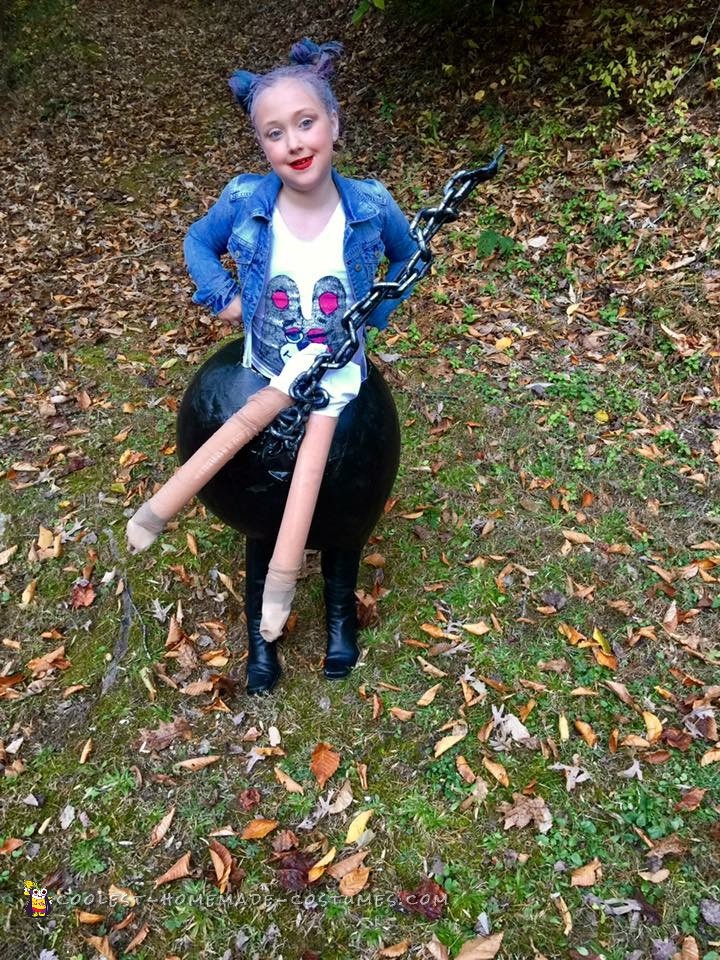 I’ve wanted to create a Chiquita Banana Girl costume for a few years now, so I was so happy to see my ideas come to life. I was inspired by a Carmen Miranda costume that I saw online. It was a yellow bra top with heaps of fake fruit attached, I thought the idea was … Read more 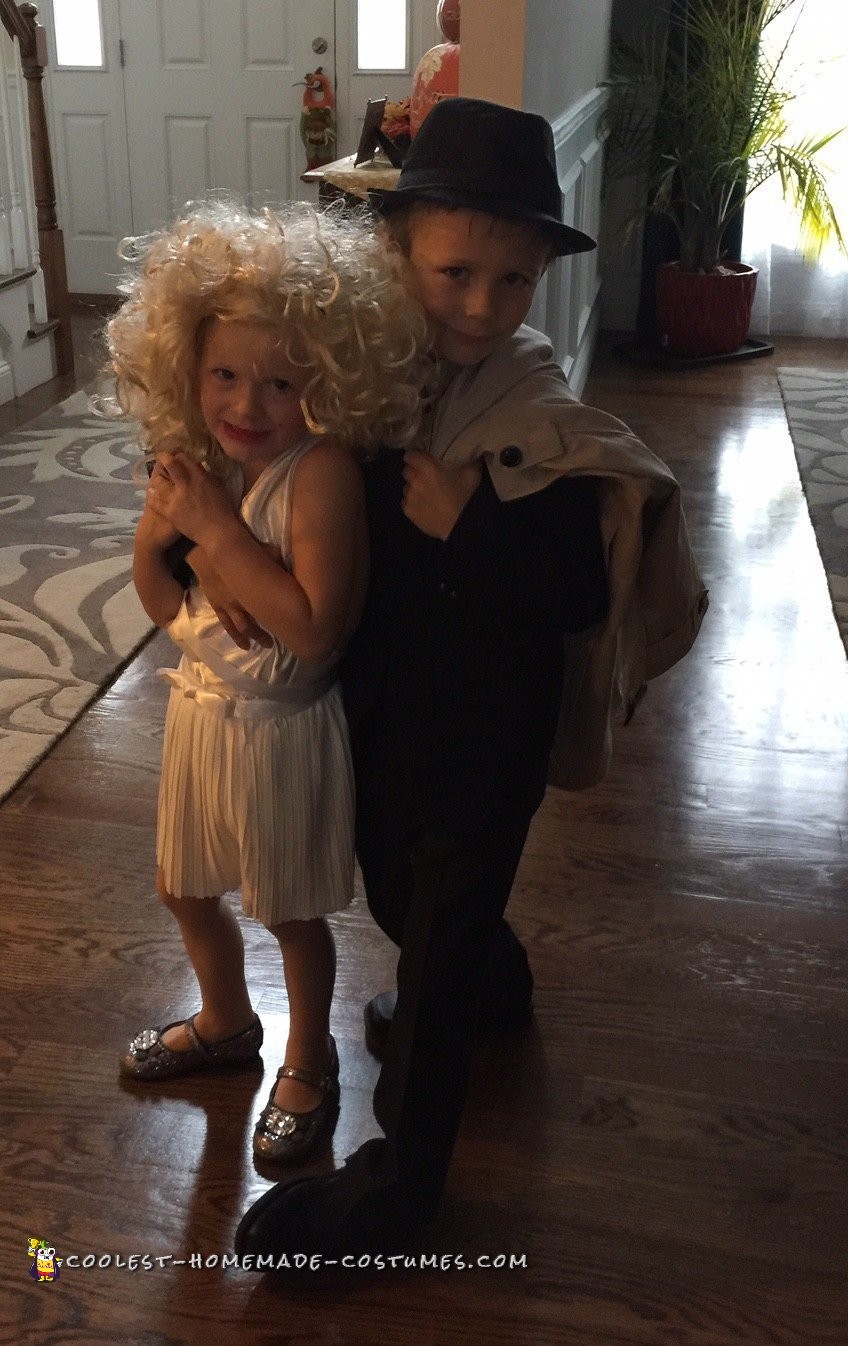 I wanted to dress up my kids (ages 3 and 5) as a couple, but have them be something unique, that I have not seen kids dressed as. So, I began looking around the house. I have Old Hollywood photos on the wall, which gave me the idea. I began with my daughter, I had … Read more 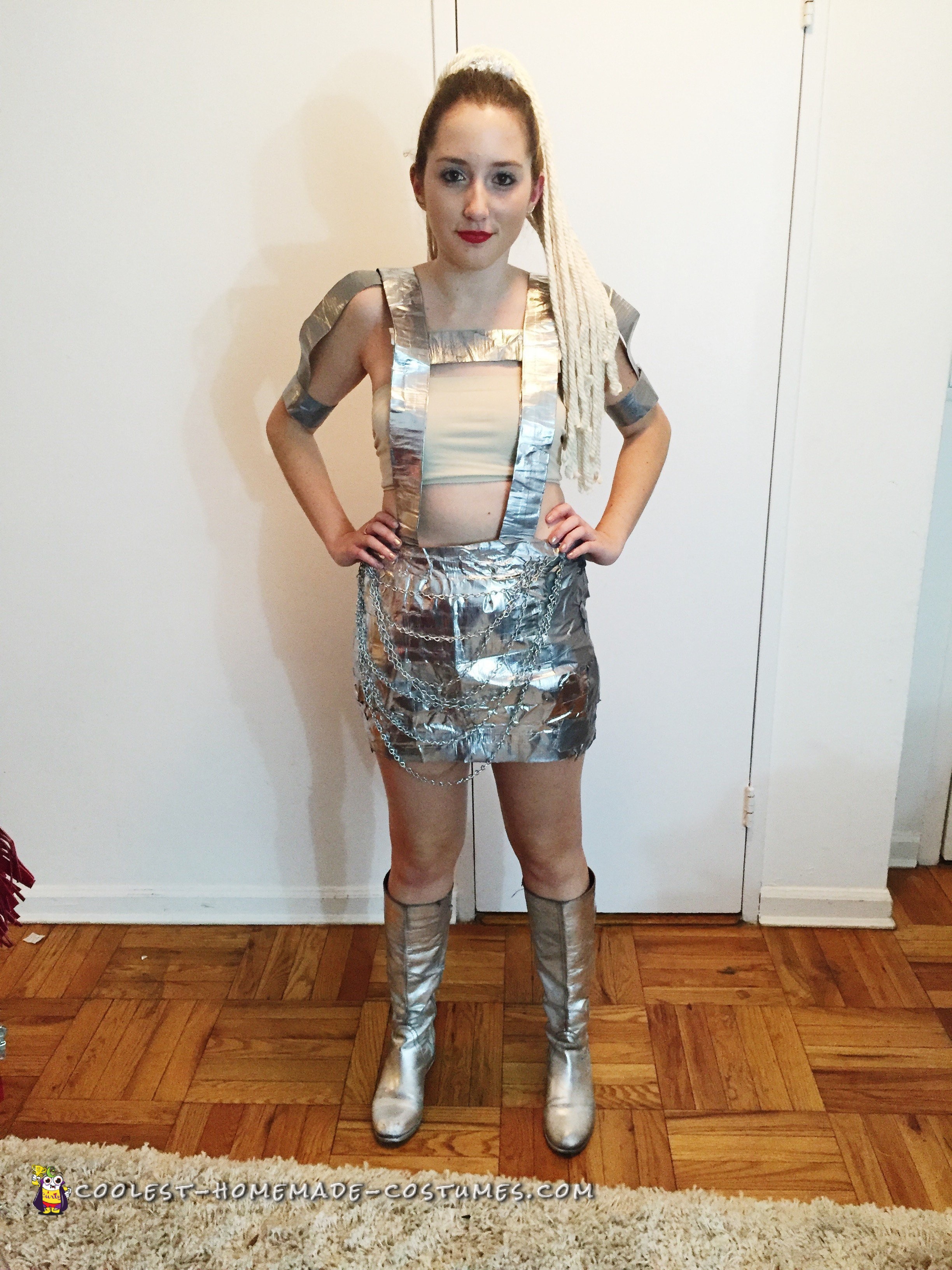 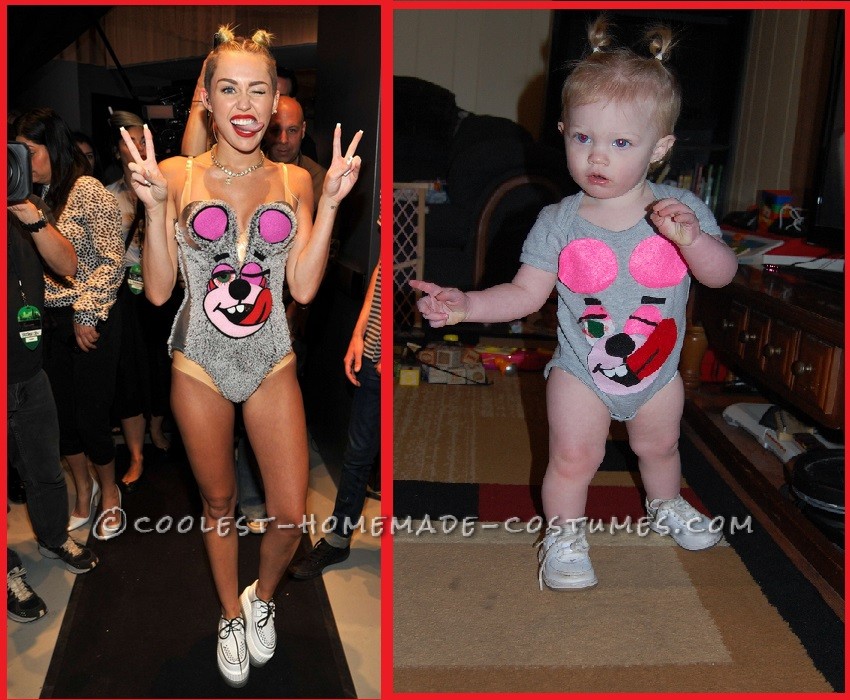 My daughter always wears two pig tails and I wanted to work with that, or do something that worked with her short hair. This was one of the first things that came to me. So, I went to a craft store and got her a plain grey onsie, and several colors of felt. (You will … Read more 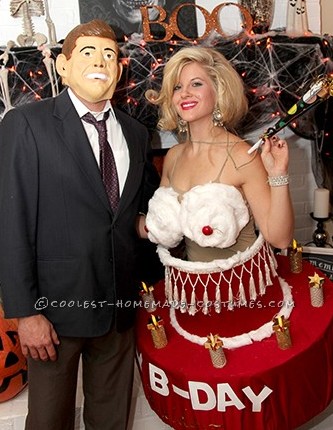 I decided to do a birthday theme this year since we were going to a party on Nov. 1st (My boyfriend’s birthday). I always go all out for Halloween and this year his only wish was that I “please don’t have a mustache”. So when I asked myself, “what is semi-sexy and birthday related?” The … Read more 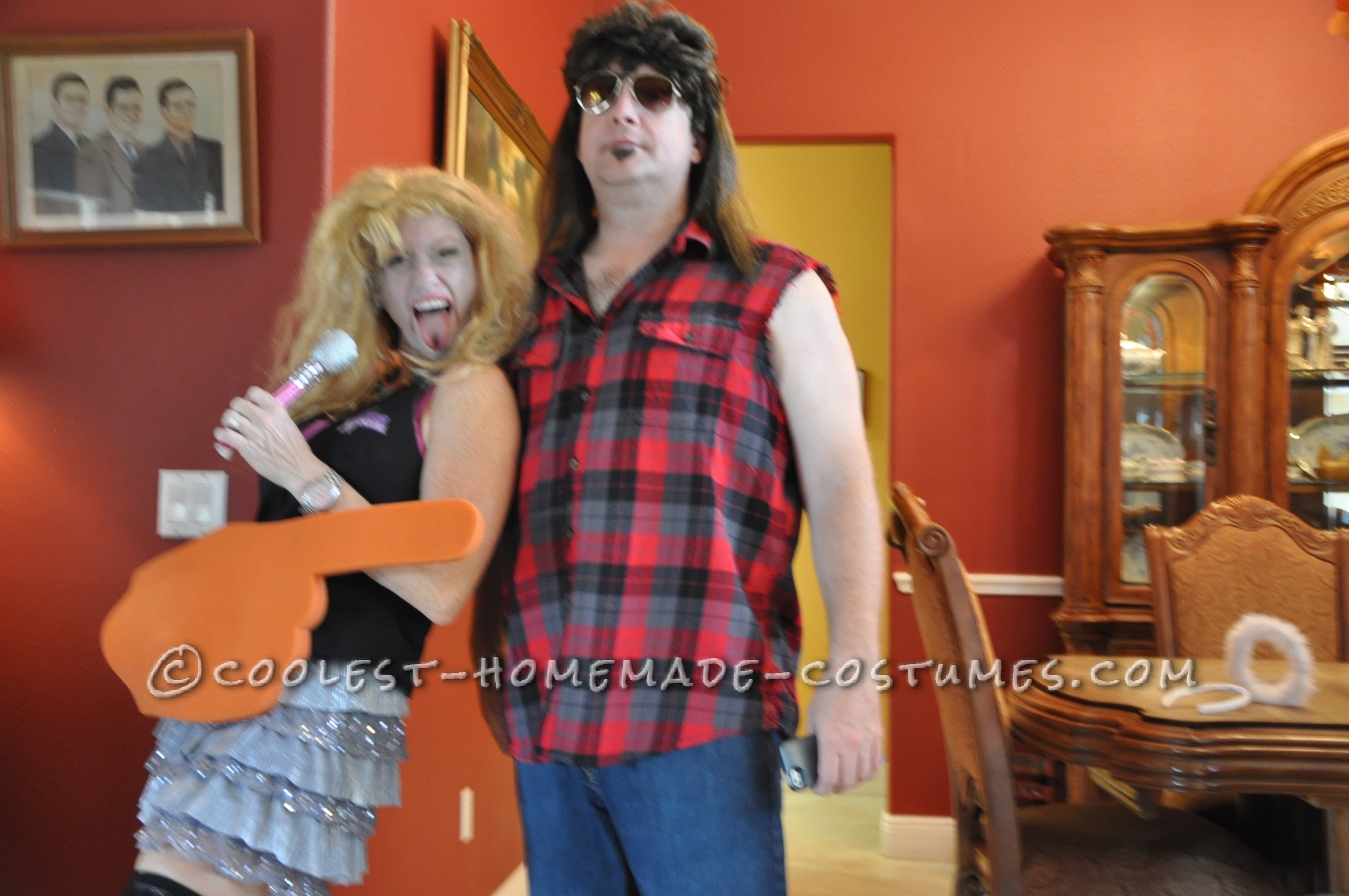 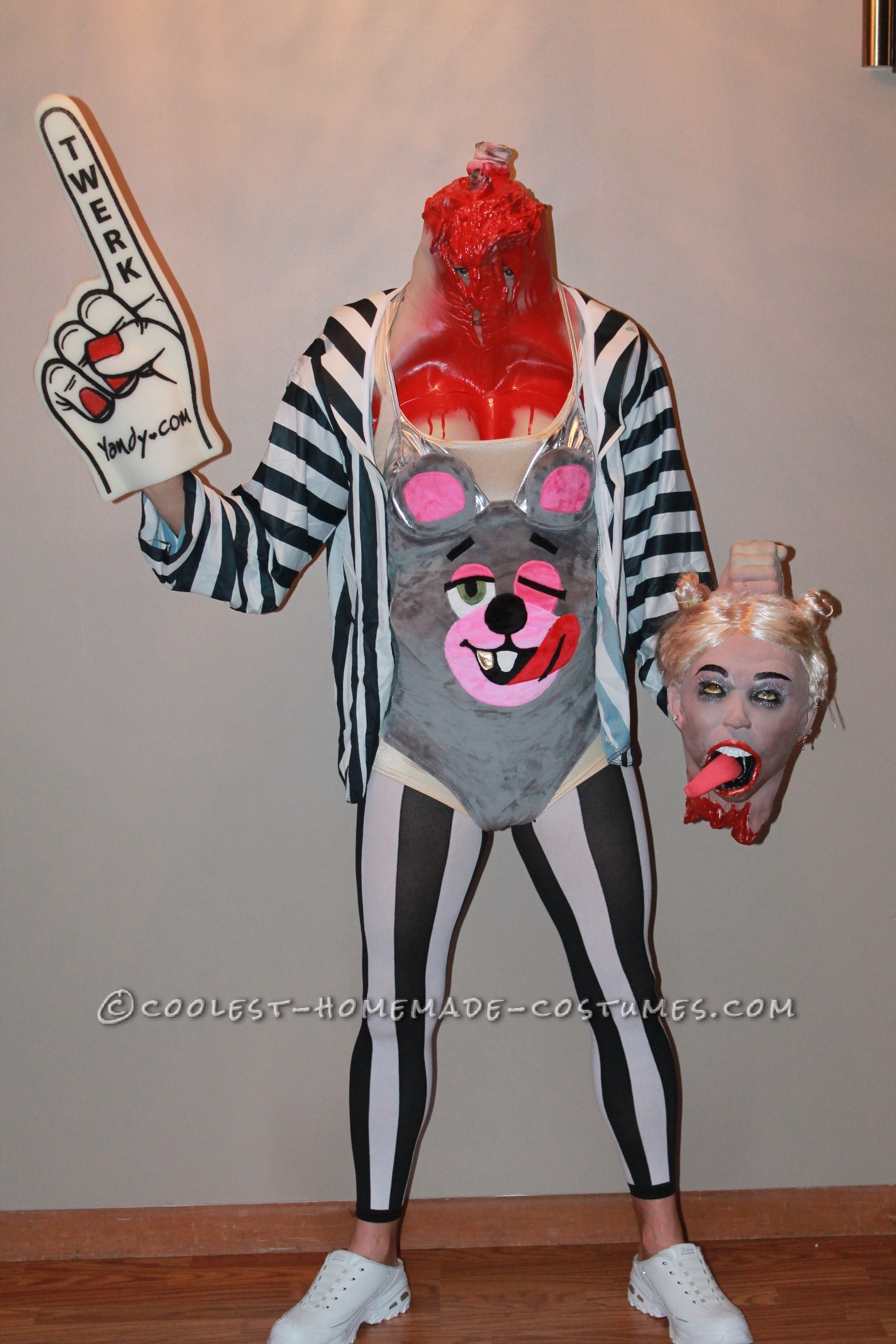 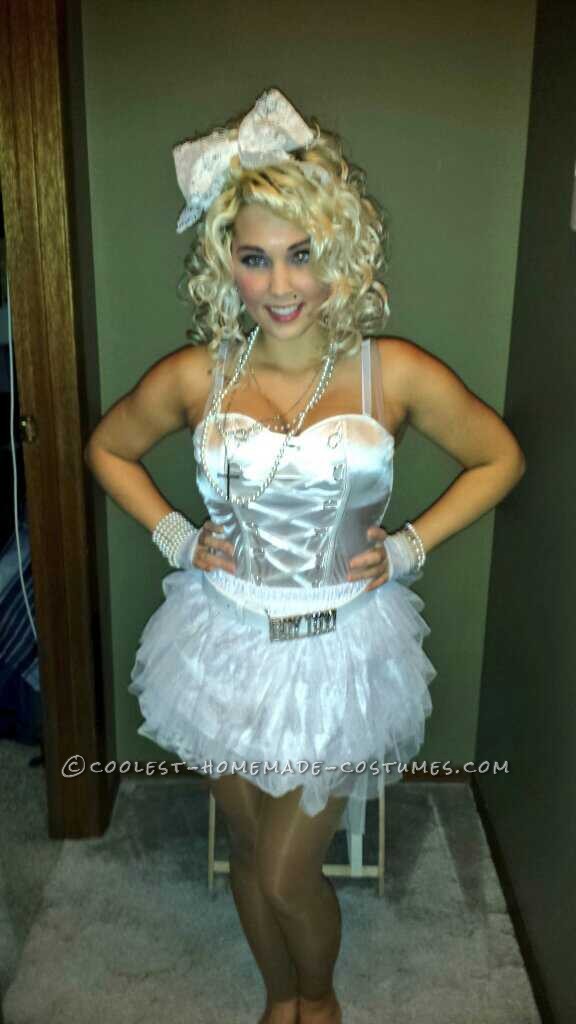 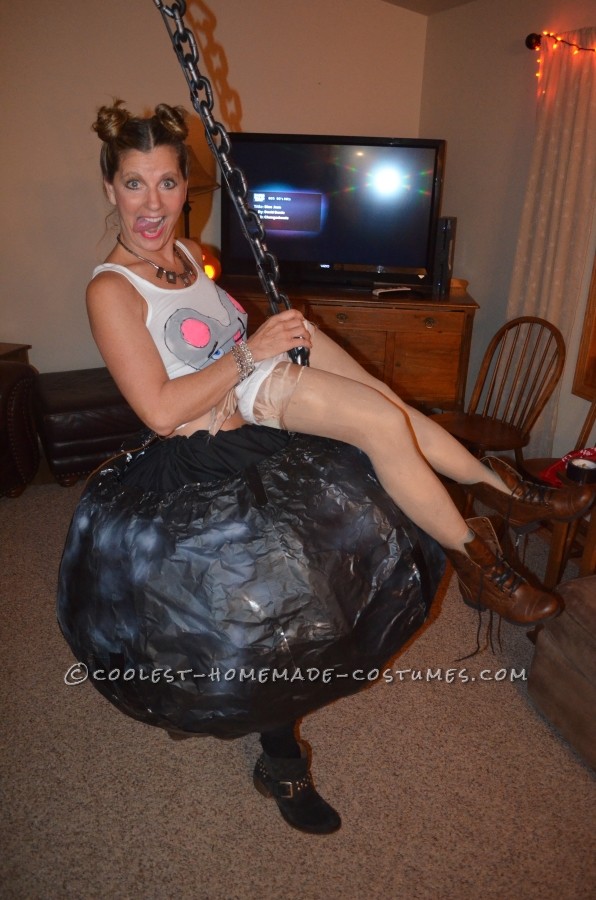