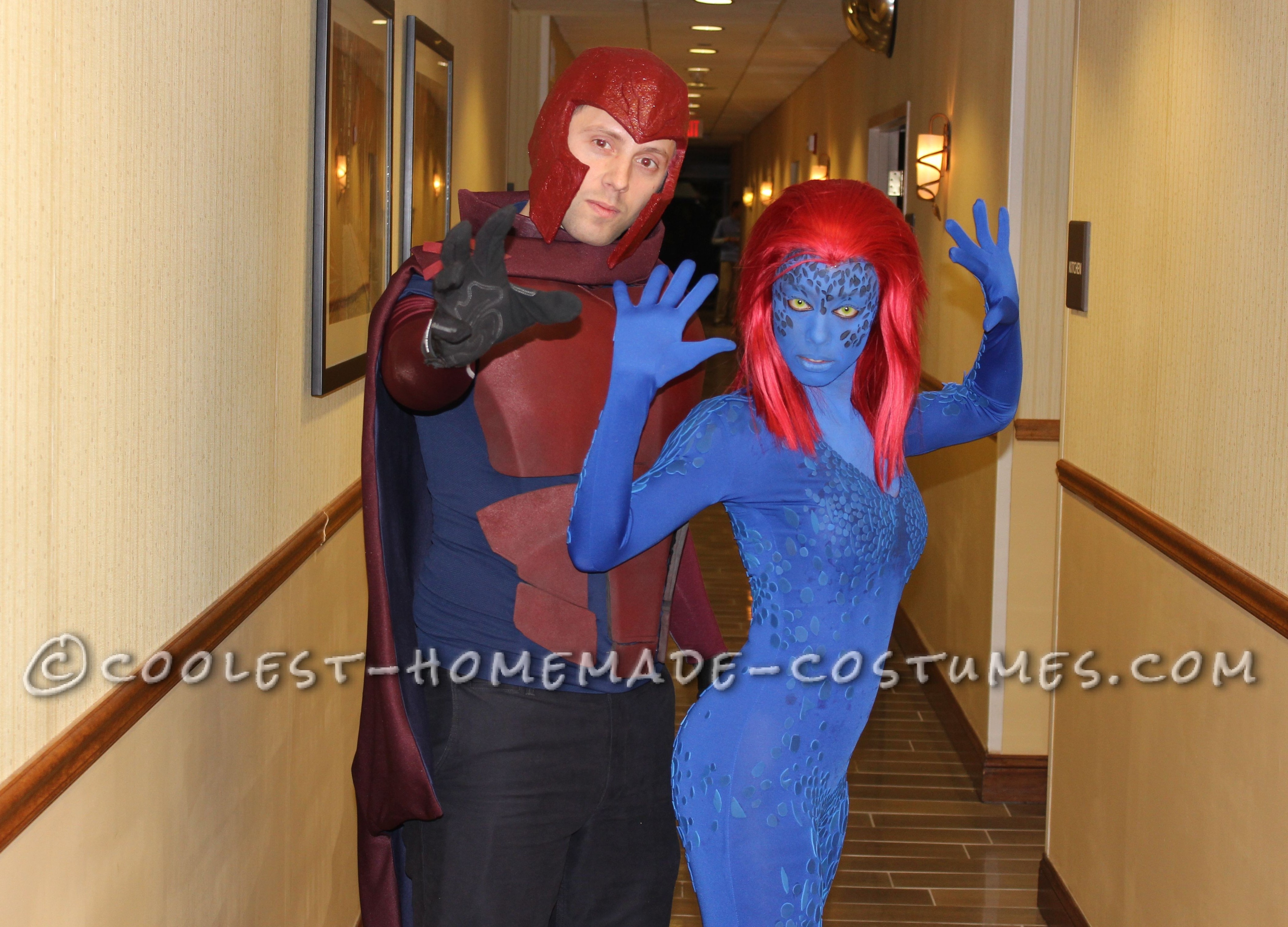 This was the first year we decided to do a couples costume, so we wanted to really knock it out of the park. All we wanted to do was have fun, but when we put on our Magneto and Mystique costumes last night, we were shocked by how great they came out and decided we should submit them to a contest.

We were both huge fans of the movie, “X-Men days of future past” that came out this year. Magneto is awesome and Mystique is sexy and powerful. What better characters to emulate? Plus, we really wanted our costumes to be relevant to something that happened this year. The X-men movie was an obvious choice for us. What we didn’t realize at first, was how much effort the costumes would require. We are the definition of amateurs when it comes to costume making. We didn’t have a clue where to start and boy, did we make mistakes!

For Mystique: We got a blue unitard, thin sheets of foam to make scales, contact cement, a red wig, blue spray paint, yellow contacts, and insoles to put inside the unitard so no shoes would be required.

For Magneto: We got a maroon long sleeved under-armor shirt, maroon and navy fabric for the cape, black work gloves, and foam floor mats to make the armor and the helmet.

Mystique: Mystique is more than just a blue lady. She has these scales all over her body that are noticeably raised on her skin. We wanted to recreate that. We looked at different fabrics but found nothing that emulated the look of her skin. So we decided to make the scales ourselves and glue them to a blue unitard.

Magneto: The defining characteristic of Magneto is his nearly iconic helmet. We had no idea how to make this. We even considered buying one but that wouldn’t be any fun! So we put our heads together and came up with a way to make one. We don’t have any fancy materials or even a great workplace, so we needed to use simple materials. Foam seemed like the best option. You can cut it and shape it and glue it. This foam had to be thicker than the scales. We went with interlocking floor mats.

The very first person we ran into saw us and said, “Oh look! Avatar!” Seriously?! Which Avatar had red hair? Well, we laughed about it the rest of the night. No one else made that mistake. Mystique got the most attention. Probably because she has become an iconic character. Everyone we saw was shocked and even more shocked when we told them we made it. They didn’t believe we made the helmet until we explained the process of making it. We had a blast showing off all our hard work! 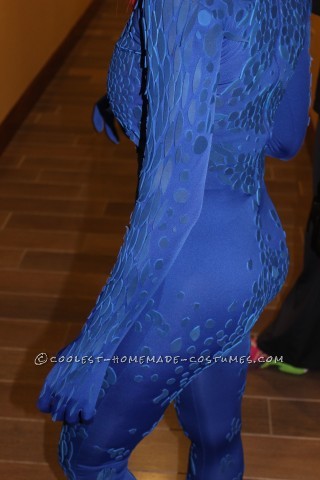 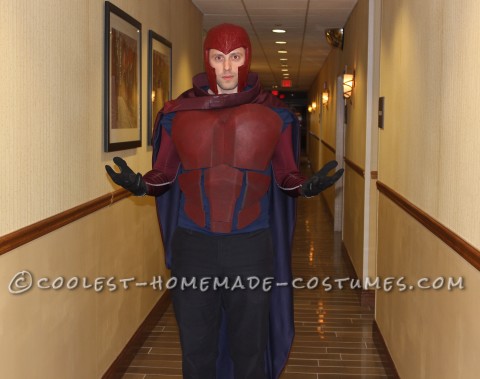 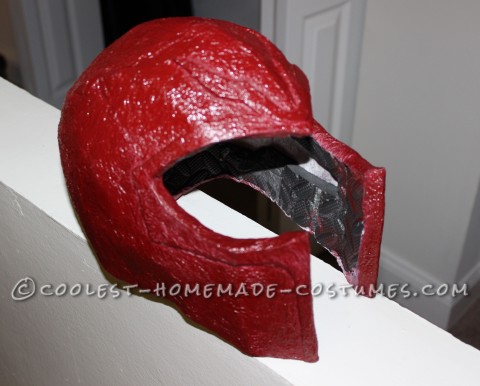 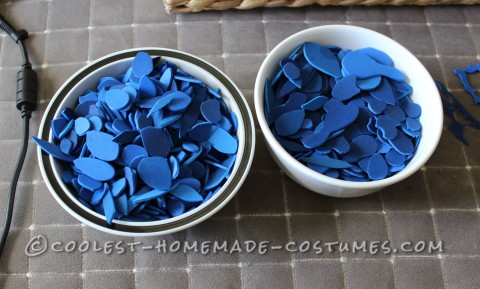 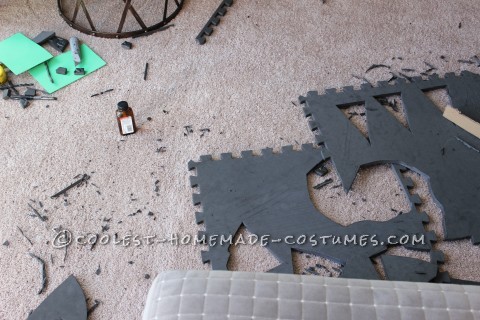 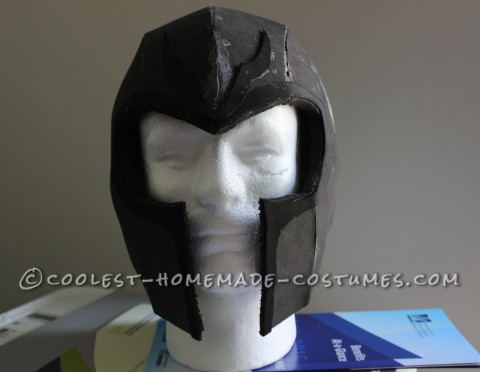 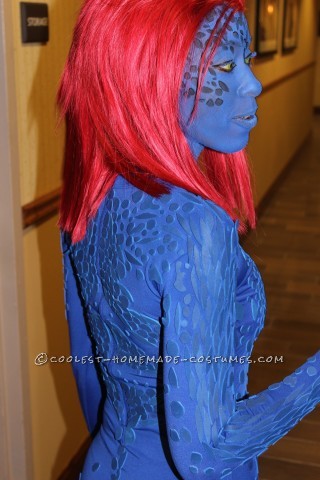