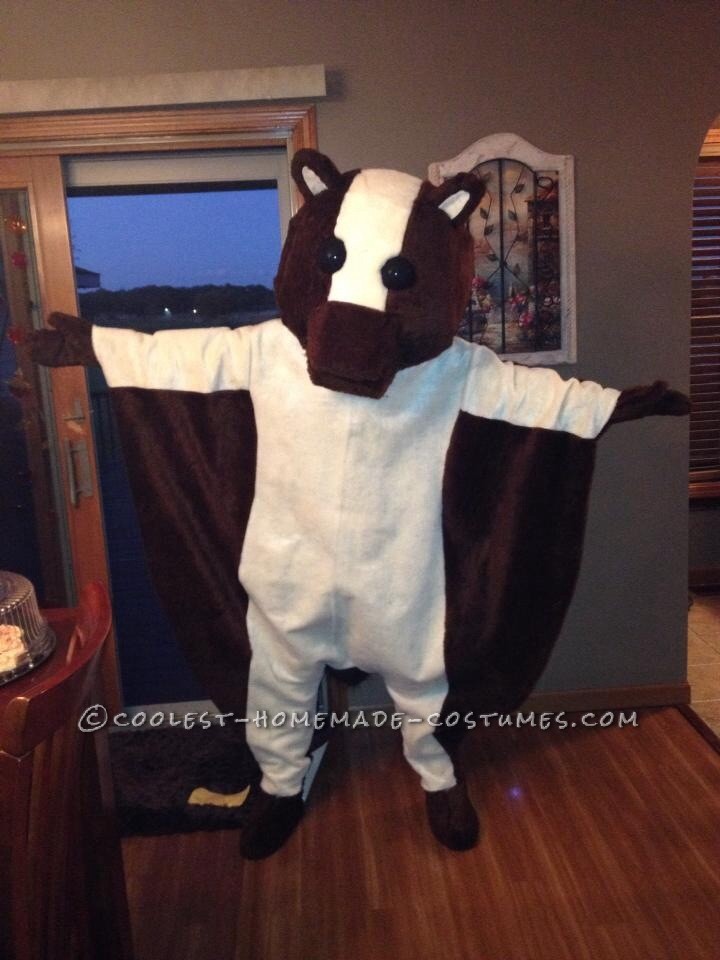 “A flying squirrel? Why on earth did you pick a flying squirrel?” That’s all I heard on Halloween. But really, why aren’t flying squirrels a more popular Halloween costume choice? Cute ears, fluffy tail, and winged arms…what more can you want out of a costume? And I figured that if I was going to be a flying squirrel I would be going all out, no cutesy little version of it for me.

My whole plan for the costume was to wing it. Yes, pun intended (my family got tired of that joke really quick). For the body I bought the most squirrel like material I could find in dark brown and some tan felt. I just used a sweatshirt and leggings as a guide. I connected the line from the ankle to the wrist for the winged part. For the legs,mix looked up some MC Hammer pictures and sort of guesstimated how low I could have them go and still be able to walk. I looked up cartoon squirrels and hand drew a shape for the rail on extra fluffy material. I attached it to the costume on bottom and used hemp cord on top so it hung off slightly and could move around a bit. I used a boot of mine to use as a template to make shoe covers and an oven mitt for the gloves.

The head was the monster part of the project. I started with a big bouncy ball which I tapped bowls to to give it some chubby squirrel cheeks and a nose. And then came days of paper mâché. After about a week of paper mâché it was strong enough to pop the ball. I added 1/2in. foam over the whole thing. I threw some sheer black material over plastic Christmas orb halves and popped them in the eye sockets. For the ears I carved them out of hard styrofoam, which I really don’t suggest…it was a huge mess that I am still finding scratchy bits of all over my house. I then used hot glue to attach material to the whole thing. If I had a dollar for every hot glue stick I used… I also made a headband with ears since I knew I wouldn’t want to wear that monstrosity the whole night. And as an added touch I found acorn shaped buttons and glued them onto old earrings.

This was such a fun costume to wear. I highly suggest everyone wear a mascot style costume at some point because it’s the most fun you’ll have. Kids really get a kick out of it. And since I live in Northwest Indiana, having a full fluffy body outfit made it the warmest Halloween I can ever remember. I’ll probably never admit just how many hours really went into making it…but the cost of it was was less then $50 because I’m a thrifty(*cough*poor) college student and really looked for the cheapest way to do it. I’m not sure I can ever top how awesome this costume ended up being but I’m already looking into what I’m making for next year! 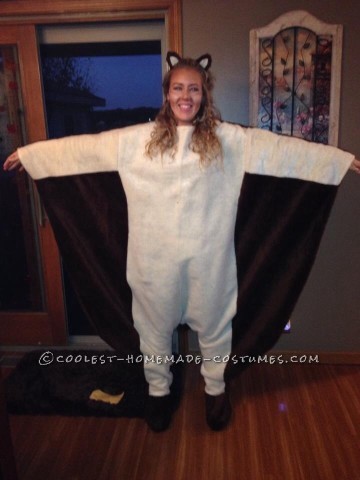 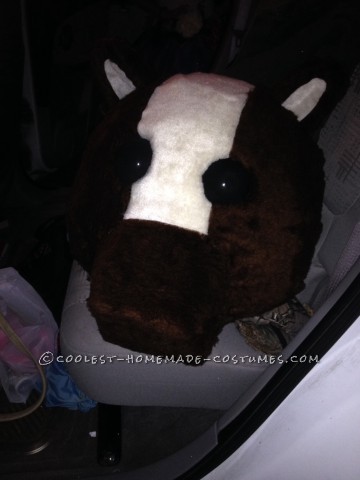 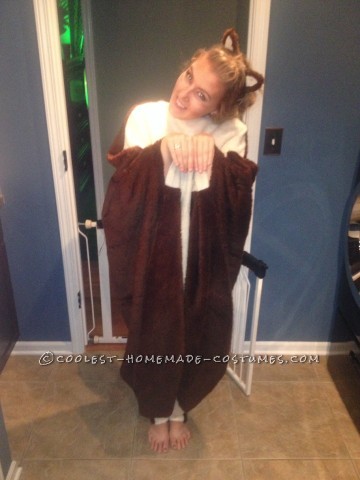 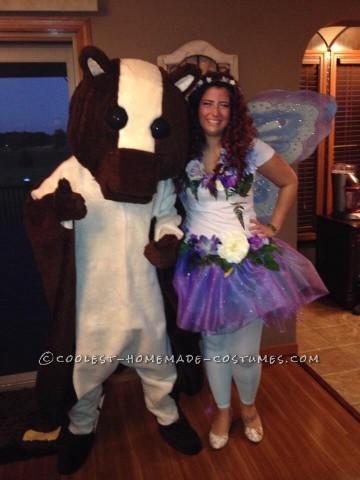 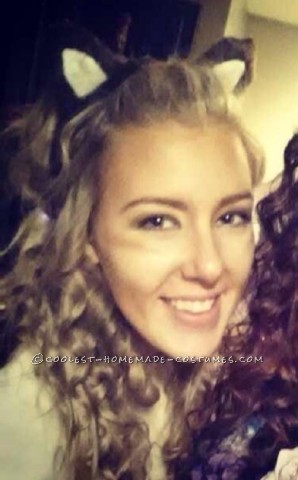 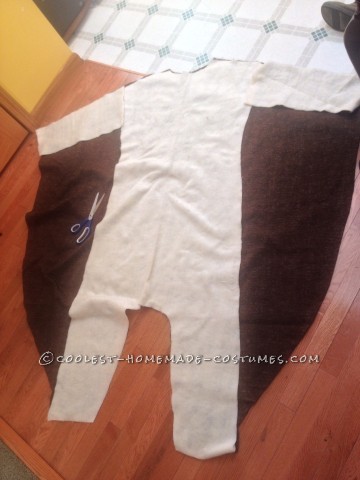 Becoming a Llama for Halloween!